JACQUELINE Jossa and her husband Dan Osborne are celebrating after picking up the keys to their gorgeous new house.

The former EastEnders star, 28, has described the sprawling property as their “forever home” and has said she is “so proud” to have bought it. 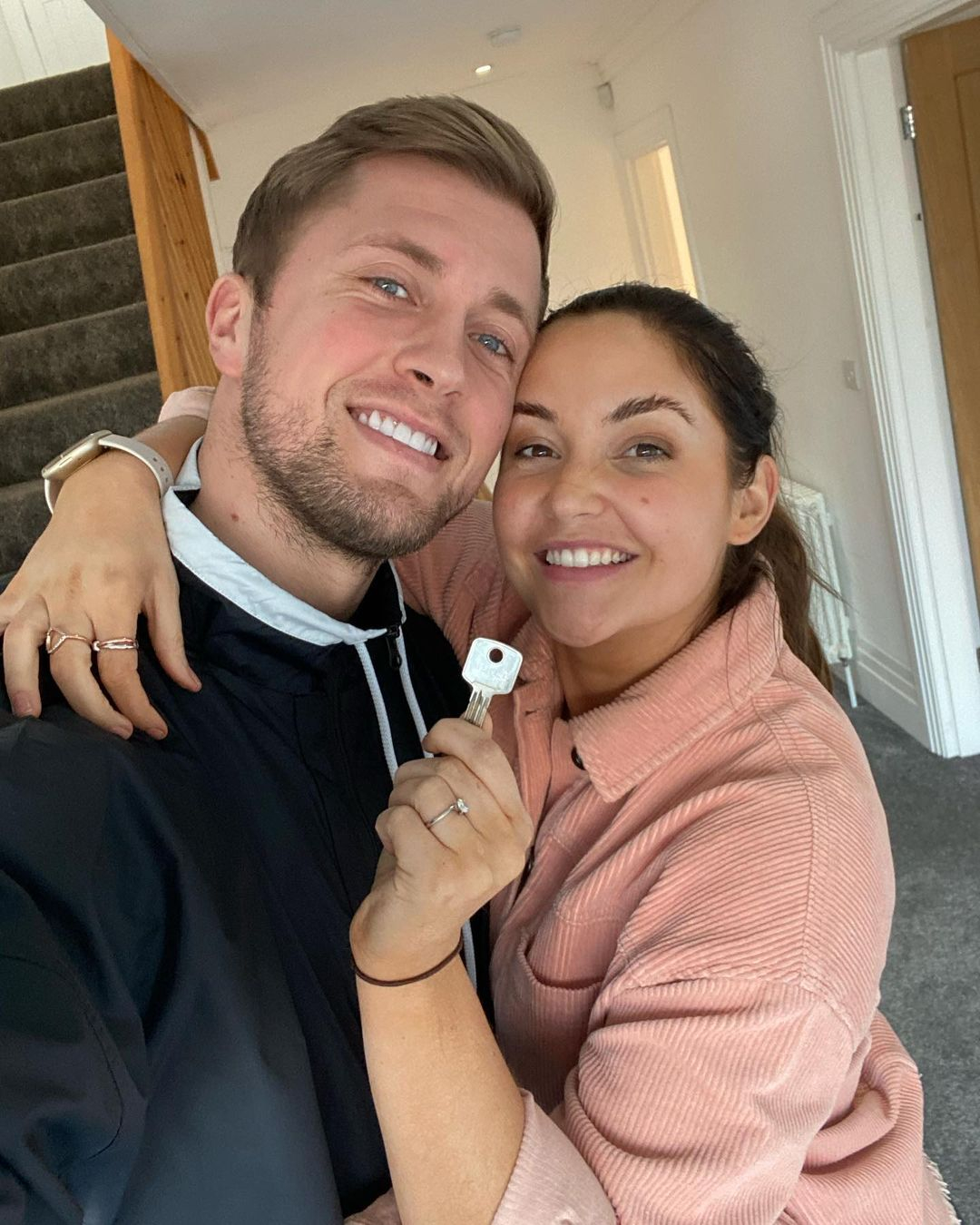 Jacqueline Jossa and Dan Osborne have picked up the keys to their new houseCredit: Instagram 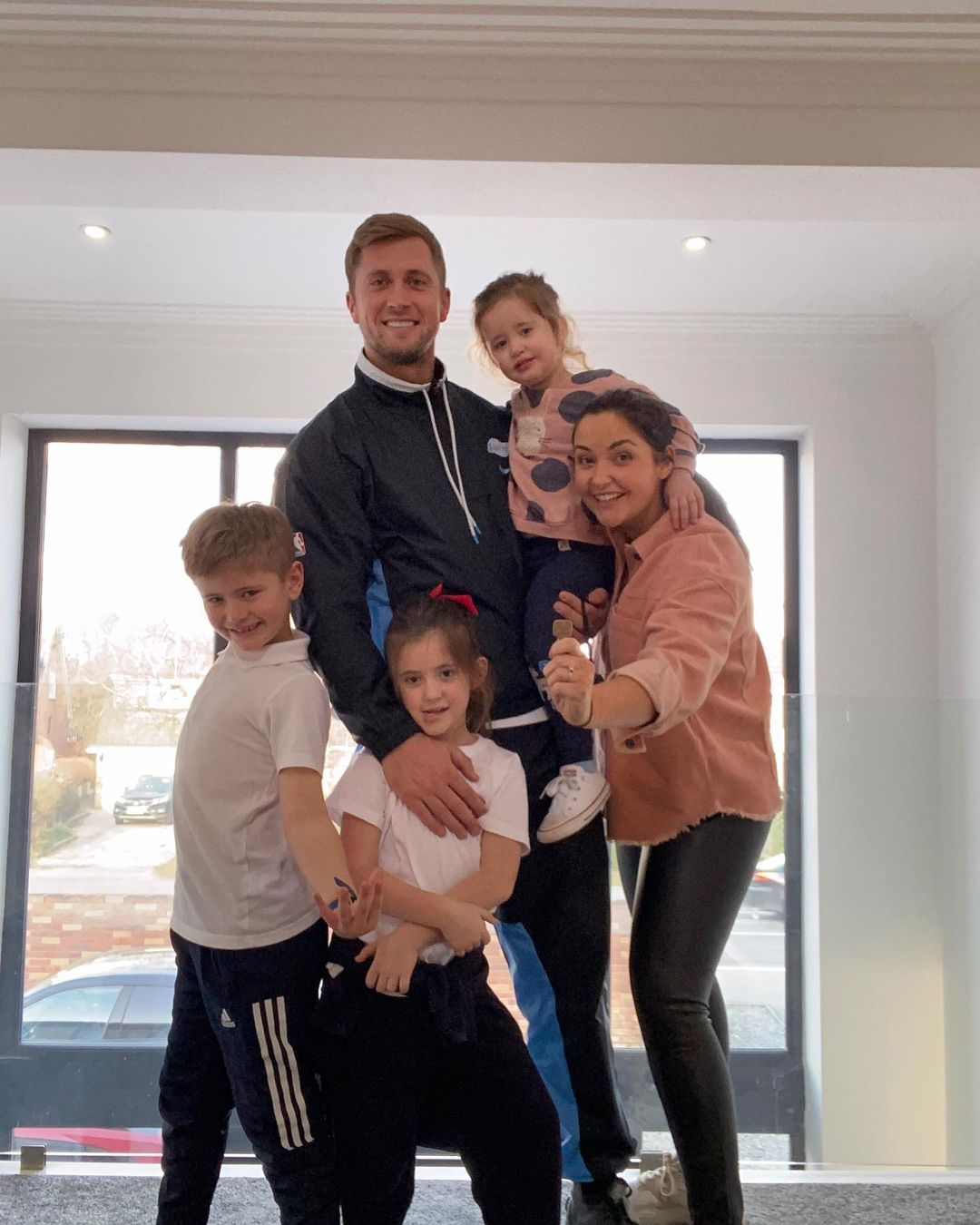 The star has described is as their ‘forever home’Credit: Instagram 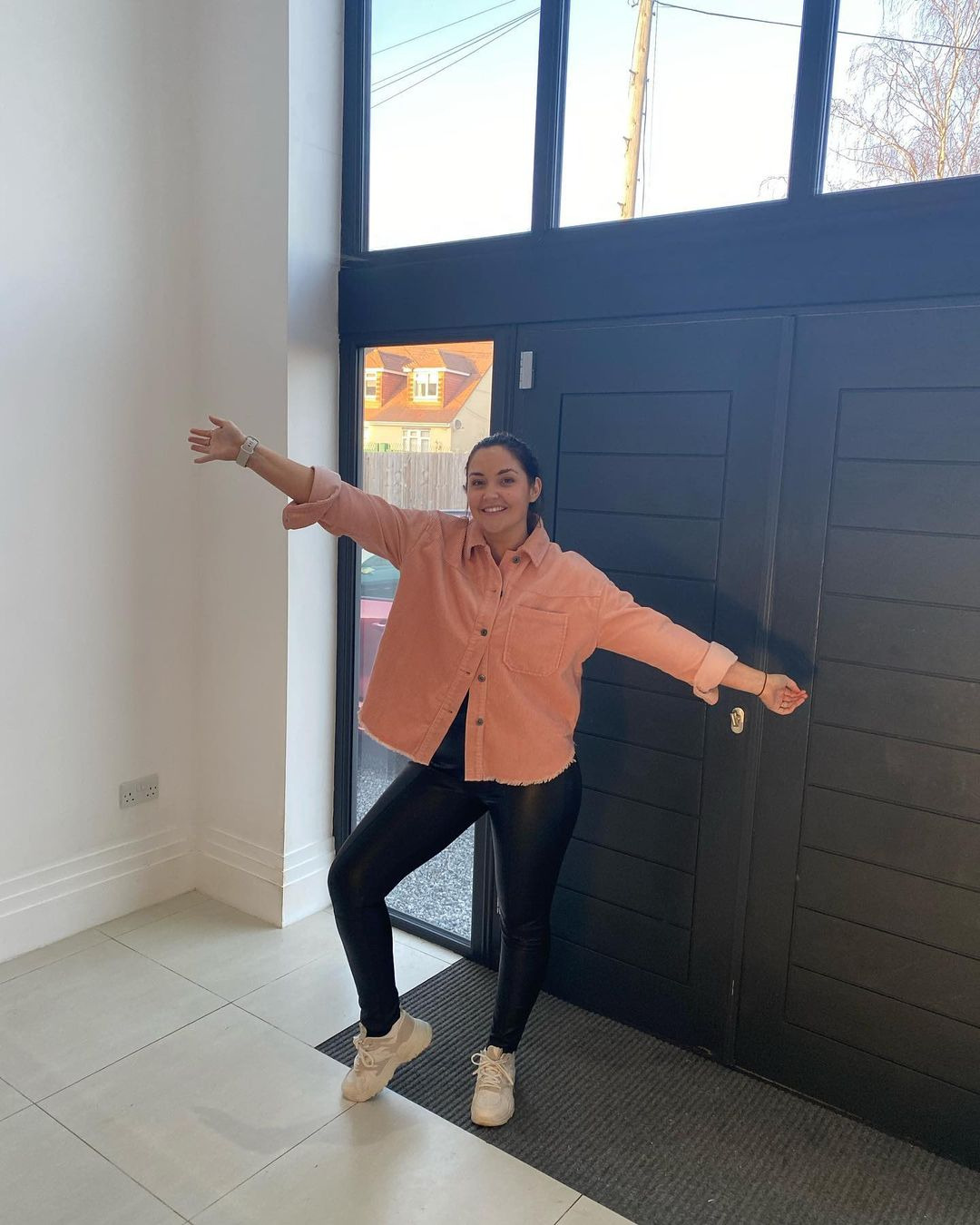 Jacqueline says she is ‘so proud’ of their propertyCredit: Instagram

Taking to Instagram, Jacqueline shared several pictures of herself and Dan with their children in their new pad.

The actress – who recently sold their £1 million property – has also told how moving into the house will be a fresh start for her family.

Jacqueline wrote alongside her photos: “WE GOT THE KEYS ?

“We have waited a while but we picked up the keys to our forever home. 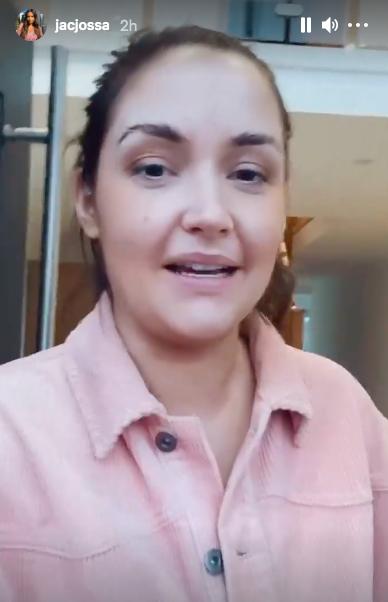 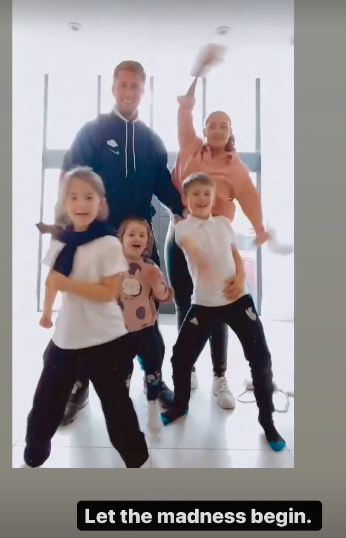 The star says it ‘needs some tender loving care’Credit: Instagram 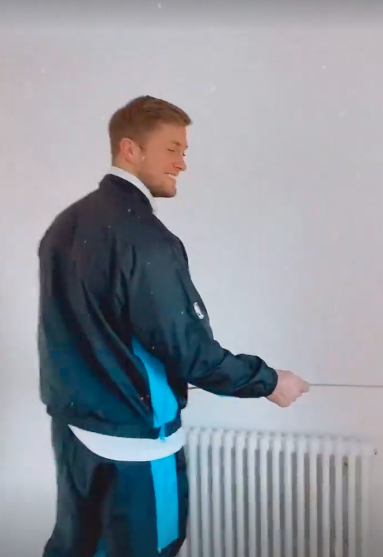 Dan is hoping to have his own Lego roomCredit: Instagram

“It needs some tender loving care, a lick of paint and some tweaks. I love, love, love it so much. I’m so proud.”

Joined by former Towie star Dan, his son Teddy and their daughters Ella and Mia, Jacqueline has also made a few short videos of their ‘forever home’.

She posted them on a new account, set up so fans can follow hers and Dan’s ‘journey’ as they spruce up their house.

In one clip, which shows the family standing in a large and empty lounge, Jacqueline says: “Welcome to our new home account! We are finally in, we have the keys and we cannot wait to bring you on the journey with us!” 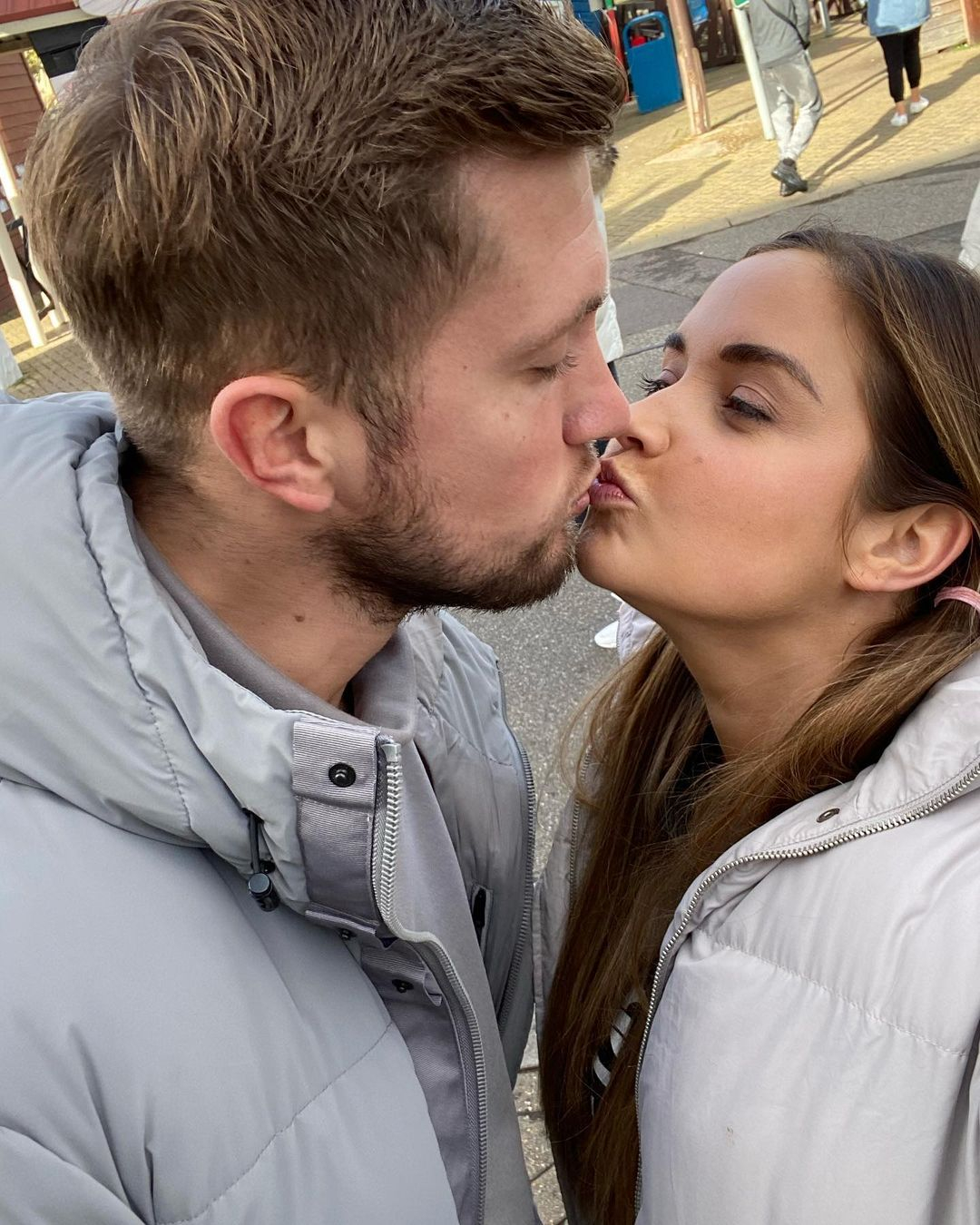 Jacqueline has described the move as ‘new beginnings’

A second clip shows Dan wandering around with a tape measure, telling their followers that he is going to “measure up the Lego room”.

The new house will be a fresh star for Jacqueline and Dan, who have been busy working hard on their marriage.

Last May, Jacqueline briefly moved out their then-marital home for a short time to give them some breathing space during lockdown. 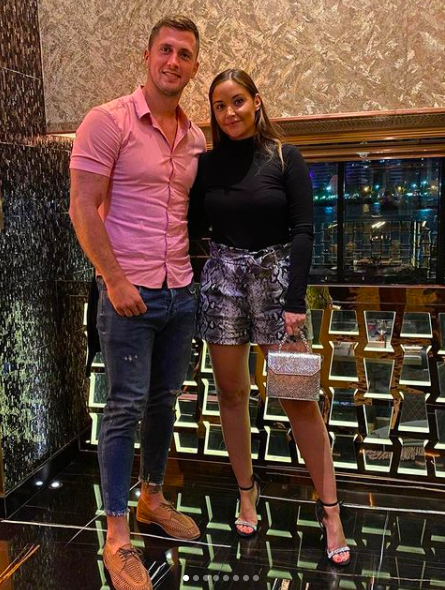 Speaking candidly to The Sun, she later said: “It felt like everybody wanted to watch me fall apart.

“I kept it in for a while, but then over lockdown it was a really good time and place for Daniel and I to go through everything — an opportunity for us to talk through it all. For me, this meant turning to therapy.

“And because of that, I couldn’t be in the same house as Dan. There was no big argument or bust-up, and there were no other girls. Moving out was literally how I had to deal with it.

“It was like when you wake up after a bad dream about someone — you need some space. That’s what it was like with therapy.”

Jacqueline and Dan have been married since 2017, after tying the knot in Cheshire.

Stars Who Have Talked About Not Having Cell Phones