JACK GREALISH says there was no point in Manchester United signing him last summer – because Bruno Fernandes had already taken his gig.

Ole Gunnar Solskjaer was said to be keen on the Aston Villa ace until club chiefs scared him off by slapping an £80million price-tag on their iconic skipper’s head. 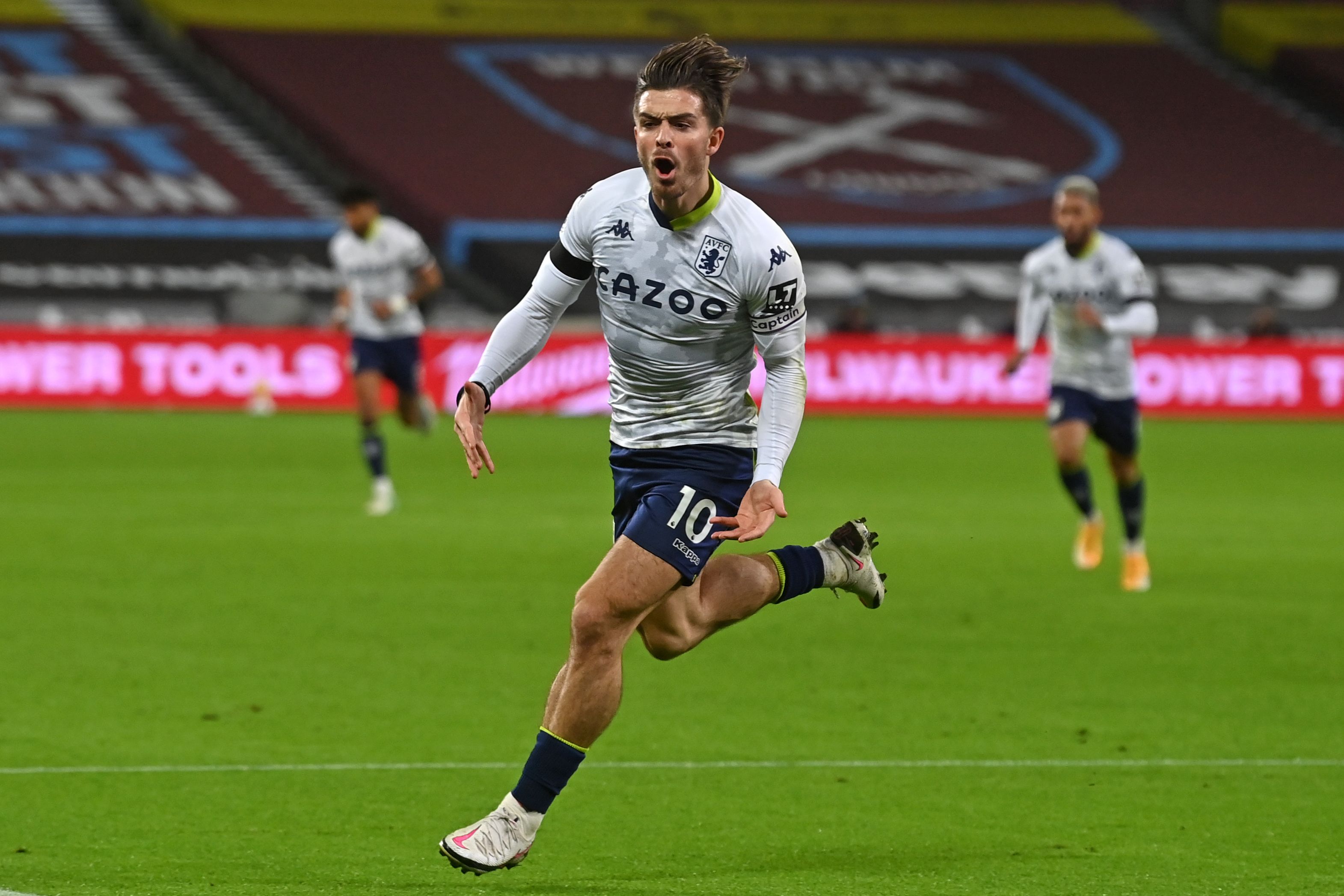 Jack Grealish has joked Man Utd don’t need him as they already have Bruno FernandesCredit: AFP or licensors 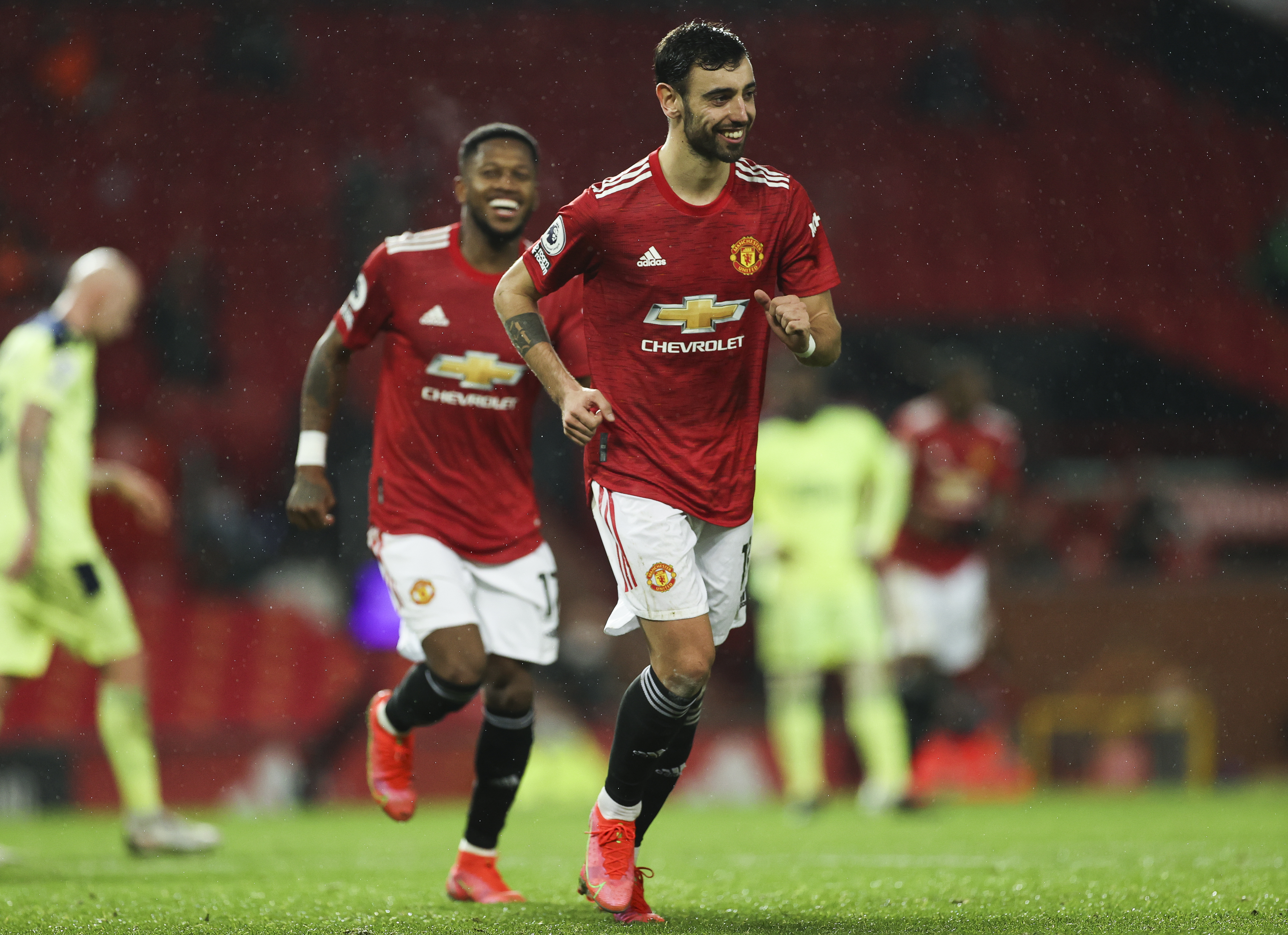 Fernandes has been an instant hit since signing for United a year ago, propelling the club from fighting for a Europa League spot to a Premier League title race

Now he has jokingly revealed there wasn’t space in United’s midfield for two maverick midfielders during a light-hearted video interview with YouTuber and avid United fan Harry Pinero.

He put Grealish on the spot by asking him why he didn’t sign for United in the summer.

But the midfielder weaved around the question and replied: “You’ve got Bruno anyway.”

Pinero persisted, claiming: “You’ve got the filthiest first touch in the Prem.”

However, Grealish showed his interviewer a clean pair of heels by praising Fernandes and his own idol, Manchester City midfielder Kevin De Bruyne.

“No, that’s not true,” said Grealish. “I do some alright touches but come on, you need to put a bit of respect on Bruno and KDB.

“De Bruyne, he’s my favourite player. I think he’s probably the most perfect player in the Prem.

“I just try and take little bits out of his game. I want to improve on and that’s looking at De Bruyne’s game and what he does.”

Grealish will miss tomorrow’s Midlands derby against Wolves with a leg injury.

But he revealed he took a pain-killing jab earlier this season and was rewarded by ‘having the most fun he’s had on the pitch’ – beating Liverpool 7-2.

Grealish said: “Before the game I had to have an injection and I was a bit like, ‘I don’t know how I am going to feel here’.

Grealish nutmegged Virgil Van Dijk – a video that was shared on social media – but says he didn’t keep it as a reminder for himself.

He added: “No, do you know why? I’ve actually got to put too much respect on his name because he’s the best centre-half in the world.

“I couldn’t even try to mug it like that. Obviously it was an off day for them.”