JACK GREALISH faces a race against the crock to convince Gareth Southgate he will be fit for England’s World Cup triple-header against San Marino, Albania and Poland next month.

Meanwhile, raging Aston Villa boss manager Dean Smith has vowed to go on a mole hunt to get to the bottom of an apparent training ground leak, which warned Brendan Rodgers that Grealish was unlikely to feature. 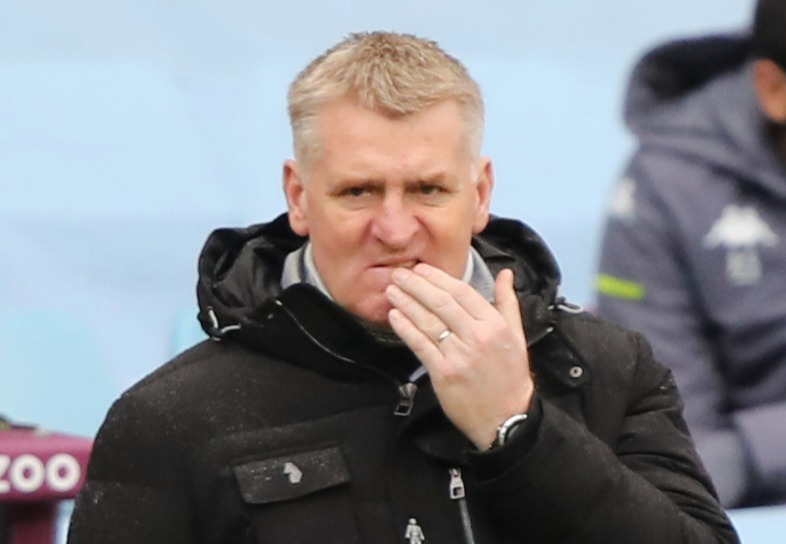 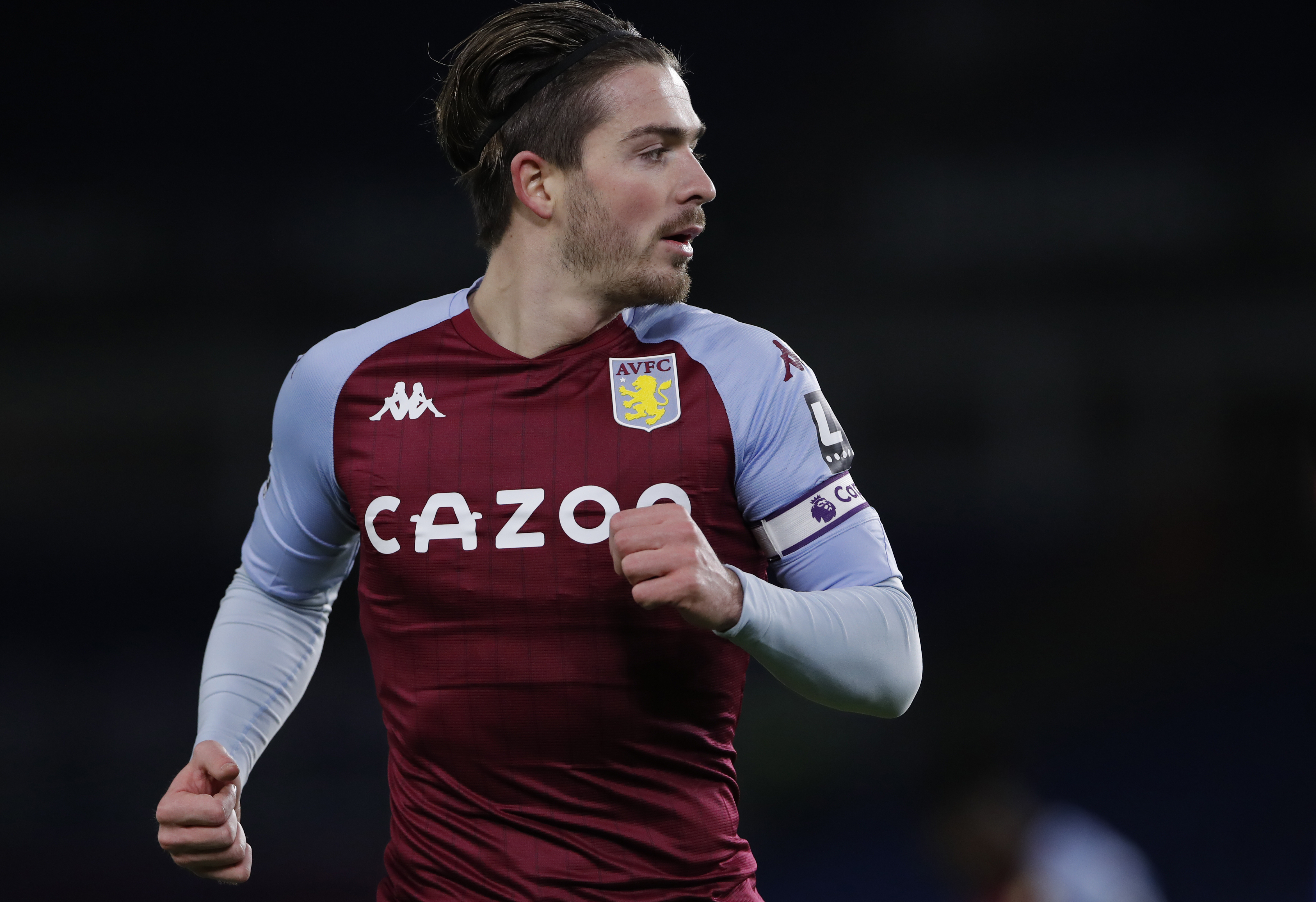 Jack Grealish faces a couple of weeks out with a leg injuryCredit: AP:Associated Press

The Aston Villa skipper missed Sunday’s 2-1 defeat at home to Leicester City – which Southgate attended – with a ‘leg injury’, sparking fears he could be out until mid-March and short of match fitness for England.

But an unhappy Smith refused to confirm or deny whether it was a recurrence of the shin injury which forced Grealish to miss 13 Championship games during Villa’s promotion-winning season two years ago.

He did however vow to hunt down the mole who alerted Leicester to the possibility of his iconic skipper missing out, giving Rodgers the chance to plan accordingly.

There were rumours on social media that some Villa staff members and a player, currently out on loan, may have given the game away by removing Grealish from their Fantasy Football teams on Friday night!

Smith revealed: “Jack on Friday afternoon had some discomfort so we pulled him out of training and assessed him and didn’t think he was right for the game.

“It’s not a recurrence of an outstanding injury or an old injury and it’s not going to be a long-term injury. But I’m guided by the medical staff about how long he will be out, and Jack himself, so I can’t tell you any more than that really.

“It’s pretty much on a game by game basis – if not maybe Leeds, then perhaps he’ll be back for Sheffield United. The medical staff will keep assessing him and see how he is.”

Asked if it was a shin injury, Smith rapped: “I haven’t confirmed or not confirmed what injury he’s got, I just said he had an injury. 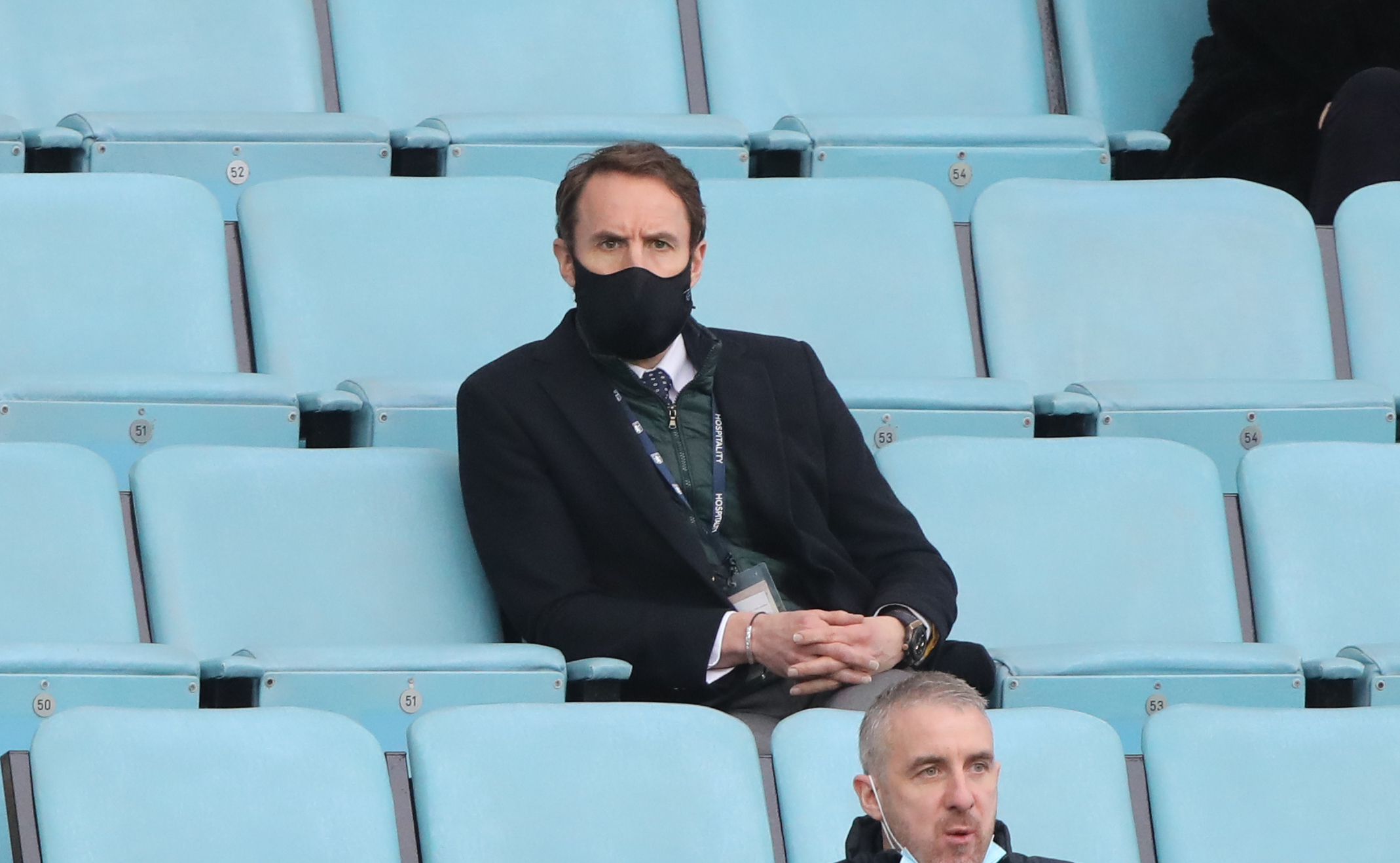 Gareth Southgate watched Villa’s defeat and may have a decision to make on GrealishCredit: Paul Marriott – The Sun

He then vowed to hunt down the mole who leaked the news and said: “I’ve been made aware that on social media, there were rumours that he wasn’t going to play.

“It certainly gives the opposition a bit of a leg-up and is something I wouldn’t be happy with. We’ll certainly get to the bottom of it.”

Boy, 16, stabbed to death in London is named as detectives appeal for help catching killers