But it’s come too late for one of his big sponsors BMW who have dropped the middleweight from an ambassador role with the company. 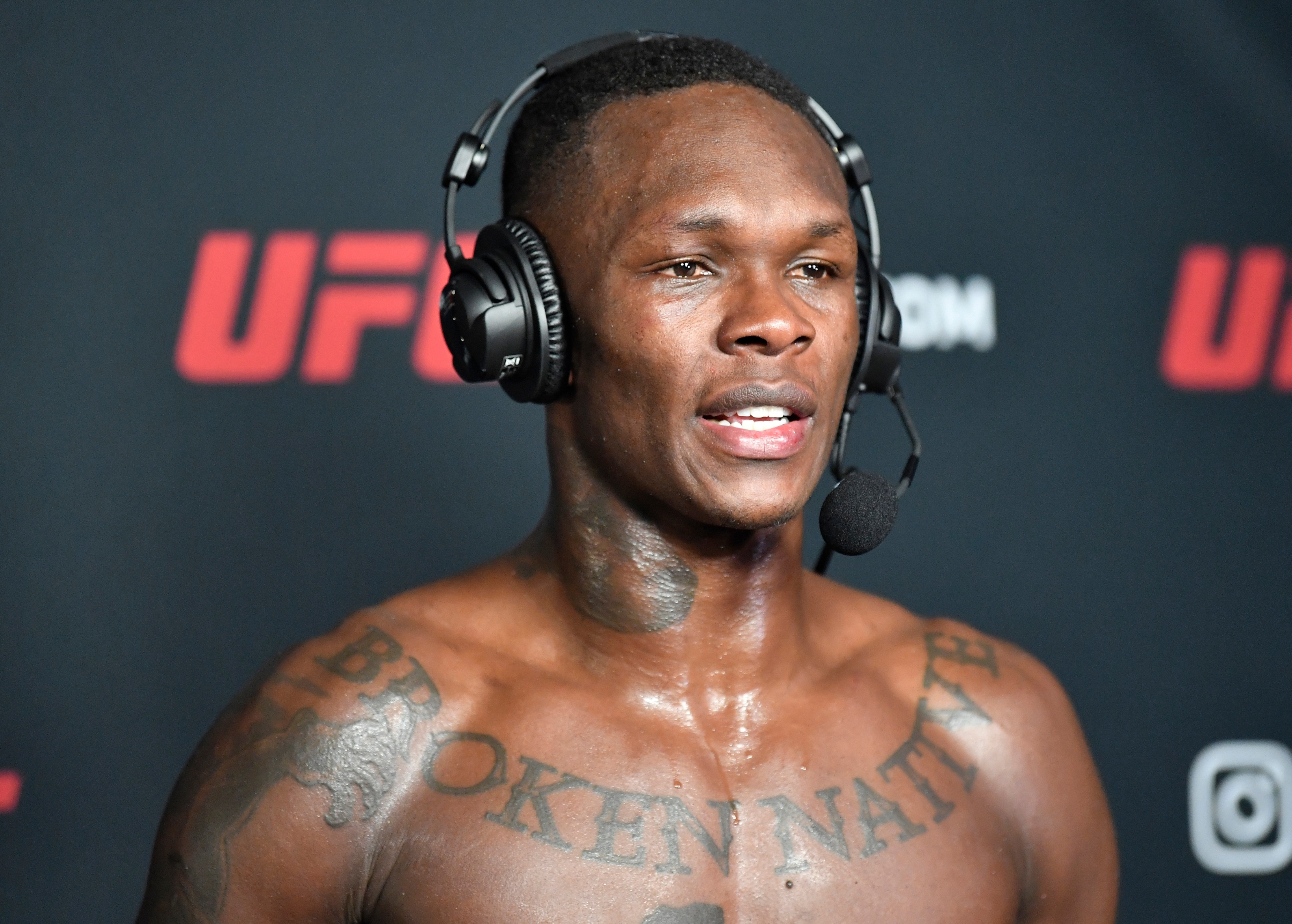 Israel Adesanya has apologised for using a sick ‘rape’ taunt at a rivalCredit: Getty

He was scheduled to be the ‘face of BMW New Zealand’ according to Australian TV network Nine, but that idea has been canned.

A statement read: “Due to the comments made by an athlete online, we have reviewed our pending association with said athlete and we have decided not to push forward with a specific ambassador for the brand at this time in New Zealand.”

After receiving worldwide criticism for the sick taunt, Adesanya has admitted he ‘crossed the line’.

Adesanya hit out at UFC rival Holland in an Instagram video and said: “Bro, I will f***ing rape you.”

The sick post has now been deleted by the New Zealander.

In a short statement he shared on Twitter, the 185-pound UFC champ said: “Last weekend fight talk escalated to a point in which I crossed the line.

“I understand the gravity of this word and how it can affect and hurt other people apart from my opponent, although that was NEVER my intention.

“I am still to growing under the spotlight, and I take this as a lesson to be more selective with words under pressure.”

New Zealand’s deputy prime minister Grant Robertson – who is also the sports minister – blasted the middleweight champ and appeared to call on the UFC to take action.

He said: “There is never a time to make flippant comments about rape. It’s just not something anybody should do.

“I’m sure Israel understands that. I believe he has deleted the tweet in question. It will be up to the UFC as to what they do.

“But I would certainly be making clear to him, and to anybody actually, that we have to take rape seriously.

“It’s not an issue that anyone should be making jokes or flippant comments about at all.”