FANS of This Is Us were thrilled when the Pearson family returned to ours screens with season 5 after after nine months away.

We were treated to two episodes when the show launched in the US on October 27, 2020) – but viewers are now wondering if there will be an episode tonight (March 9, 2021). 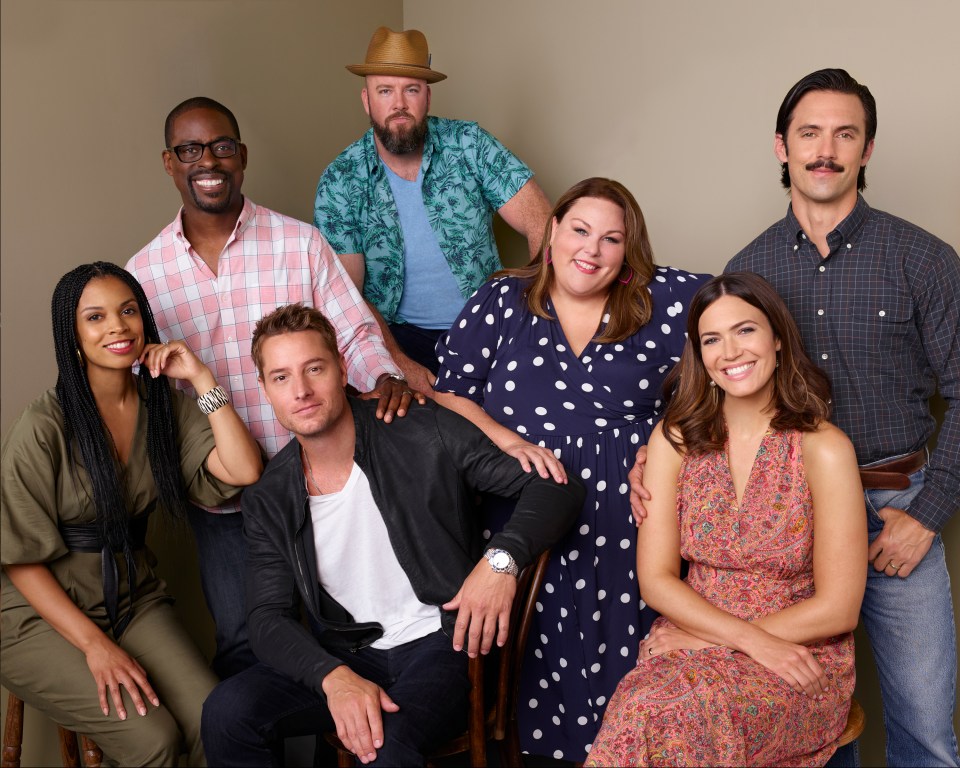 NBCThis Is Us has returned for season 5[/caption]

The Voice season premier and new episode aired in lieu of the usual This is Us slot Tuesdays at 9pm on NBC. 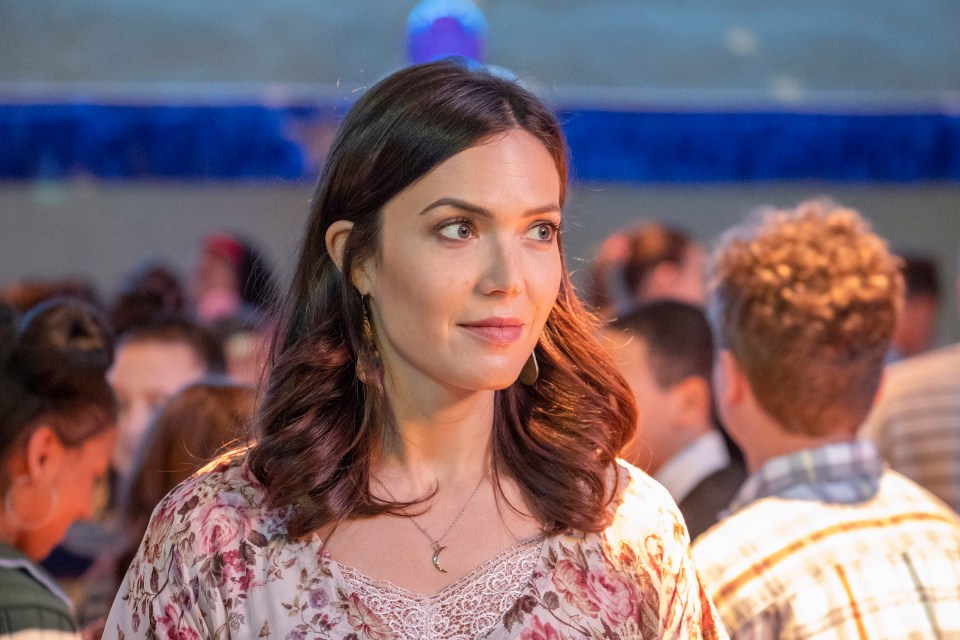 When will This Is Us be back on TV?

Following this, new episodes should air weekly every Tuesday at the above time slot.

Calling with some good news: The Pearsons are back in one week on @NBC.

What will happen in episode 10 of This Is Us?

The upcoming This is Up episode is title “I’ve Got This.”

Viewers can expect to see Beth “navigate qualms with her mom, Carol.

Meanwhile, second-time parents Kate and Toby meet up with new parents Kevin and Madison for dinner. In the last episode Madison gave birth to twins Nicholas and Frances, while Kate and Toby adopted a baby girl they named Hailey Rose. 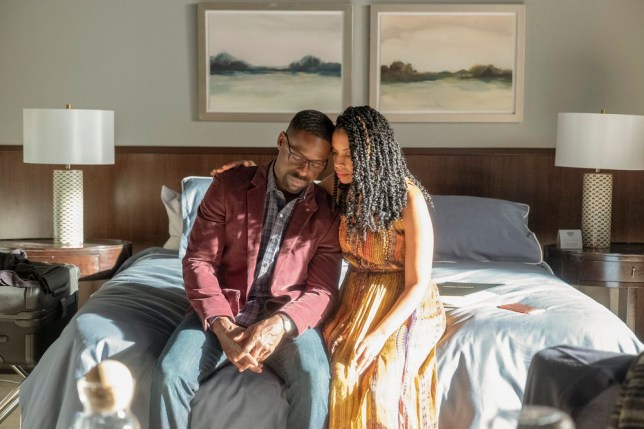 What has happened so far on This Is Us season 5?

WARNING: Spoilers from This Is Us season 5 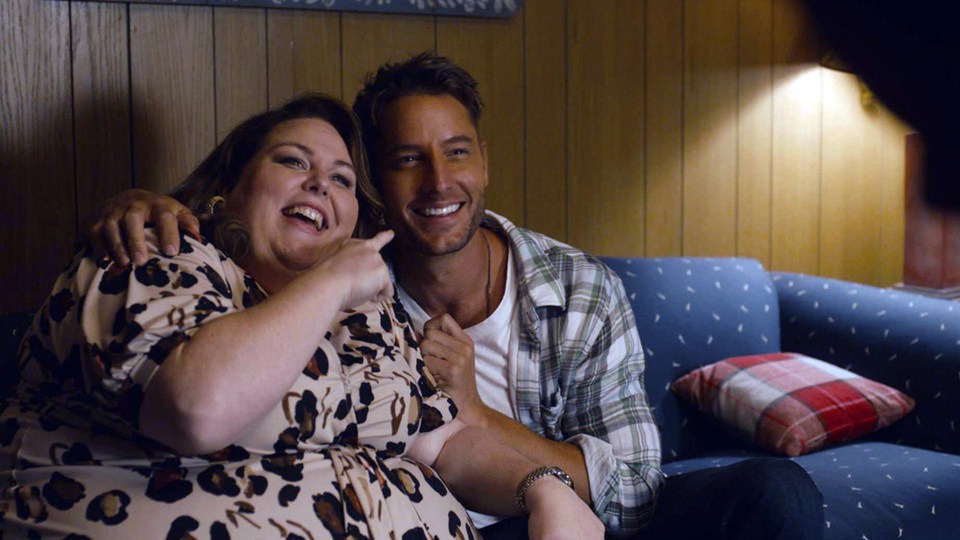 The season starts off with Madison and Kevin discussing the spread of the coronavirus pandemic as they go through the motions with her pregnancy.

Rebecca’s clinical trial gets postponed, so she and Miguel are staying in a cabin.

After finding out Kevin is having twins, Kate calls up Beth, who gives the news to Randall.

Kevin and Randall text but the exchanges are tense.

The show then covers the death of George Floyd.

They rent a camper to drive down from California to the cabin to celebrate their 40th birthday with Rebecca and Miguel.

Rebecca’s dementia is also getting worse, when she can’t find her way home after a shopping trip.

In a flashback we met Randall’s real mum Laurel, who had delivered him at home with William’s help.

But after giving birth, she overdoses on the bed, however, after William heads off to abandon Randall at the fire station there is a massive twist – she wakes up, so she isn’t dead after all.

Randall and Beth go to New Orleans and learn about his birth mother, who also left him a house.

Kevin and Madison have a difficult discussion after he has to leave her in California to go shoot a movie in Canada.

Madison goes in to labor early while he’s away. Randall and Beth are driving home from New Orleans and stay on the phone with Madison so she is not alone.

Meanwhile, Kate and Toby’s surrogate Ellie goes in to labor.

Kevin tells his director, who has been giving him a hard time the whole shoot, that he needs to go be with Madison. After the director said he will wrap up the shoot as soon as possible, Kevin says “no” and starts making his way to Seattle to fly to Madison in LA.

Both babies are born and are healthy.