ANOTHER big weekend of sport is upon us with the Epsom Derby and the build up to Euro 2020 in full swing.

And we’re on hand with the latest from the bookies, looking where the money is going and any market movers from BoyleSports’ spokesman Lawrence Lyons. 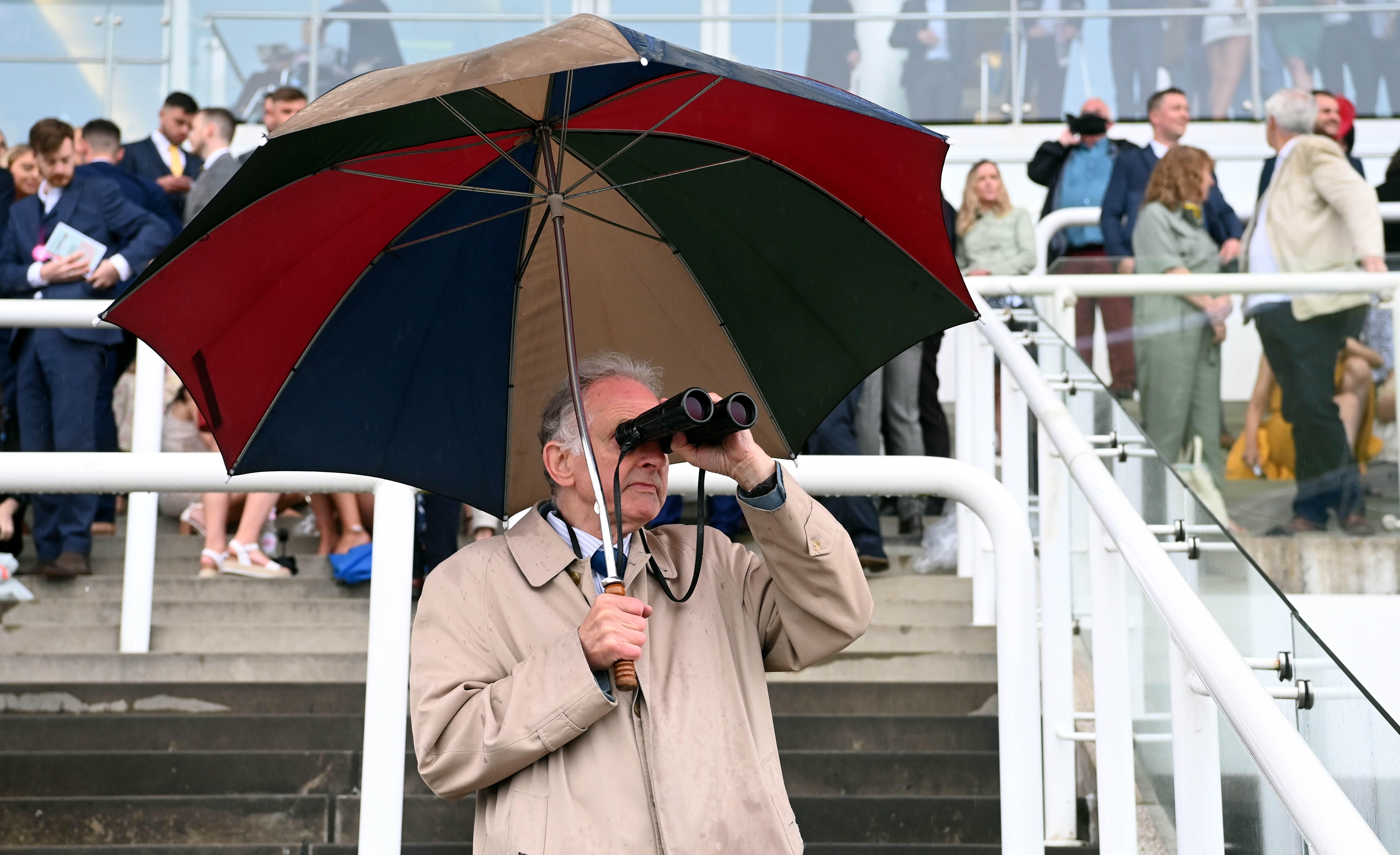 Aidan O’Brien has all his eggs in one basket as he chases a ninth victory in the Epsom Derby on Saturday, but Bolshoi Ballet is now a clear favourite to deliver the goods after twelve were declared on Thursday.

High Definition had been our antepost favourite earlier in the year, but his stablemate Bolshoi Ballet had taken a firm hold on favouritism after two impressive wins at Leopardstown in April and May.

The son of Galileo started the week as 11/8 favourite ahead of High Definition, but with the latter’s omission confirmed by the Ballydoyle trainer on the eve of declarations, his sole representative has now shortened further into 6/5.

O’Brien’s change of plan means we could even have an odds-on favourite come the off, but one of the beneficiaries of High Definition’s absence could well be Ed Dunlop, who will now have Frankie Dettori on board John Leeper and the son of Frankel and Snow Fairy has now moved into 7/1 from 9/1.

Some the other supporting cast are shortening, but they still have a sizeable gap to bridge to the jolly.

William Haggas’ hopeful Mohaafeth is the second favourite at 6/1 from 8/1 with Irish 2,000 Guineas winner Mac Swiney rated at 15/2.

The heat is on to earn a starting berth for England’s Euro 2020 opener against Croatia on Sunday week and Reece James is now amongst the names being backed to line-up.

Kyle Walker looked a certainty to start even without the thigh injury to Trent Alexander-Arnold which has now ruled him out of the tournament.

James, who sat out Wednesday’s friendly at The Riverside having impressed in the Champions League Final, is now an even money shot from 5/1 last week and a shorter price than Kieran Trippier (5/4) to get the nod if Southgate opts for wing backs.

Jack Grealish is becoming increasingly difficult to leave out of the first XI and his starring role against Austria was enough to see him backed into 13/8 from 9/4 to start against Croatia.

Gareth Southgate’s men are 5/1 shots to lift the trophy, but they have been overtaken by France who are 9/2 favourites from 11/2 following a comfortable 3-0 friendly win over Wales.

Belgium are becoming easier to back however and with Kevin de Bruyne likely to miss their opening match they have been eased to 6/1 from 11/2.

The Beginner’s Guide to Child Modelling in Australia 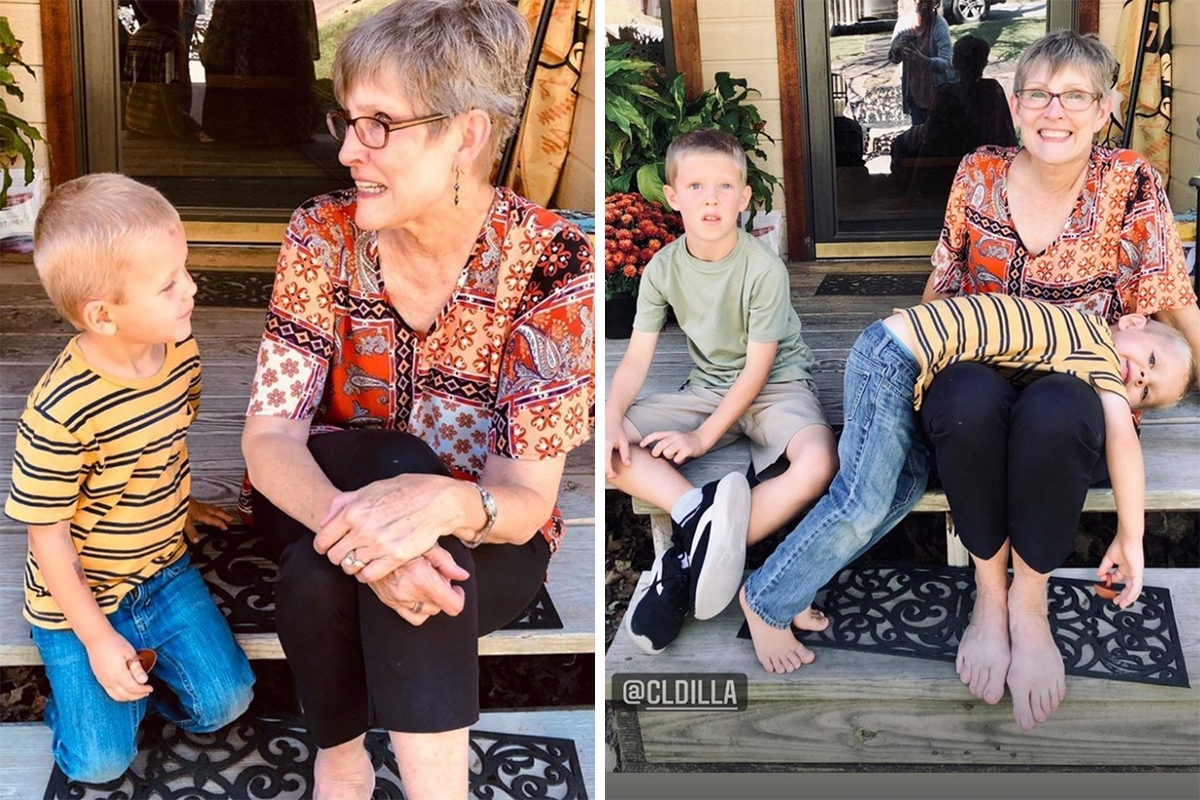 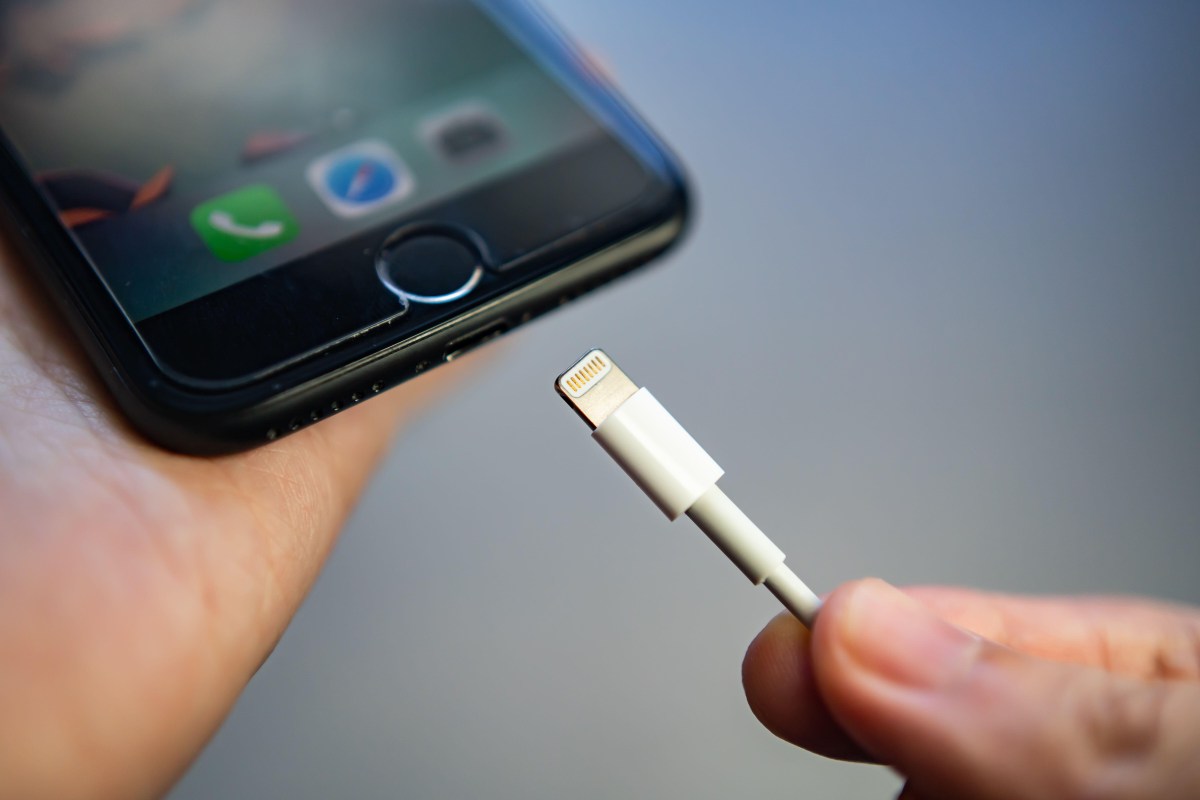 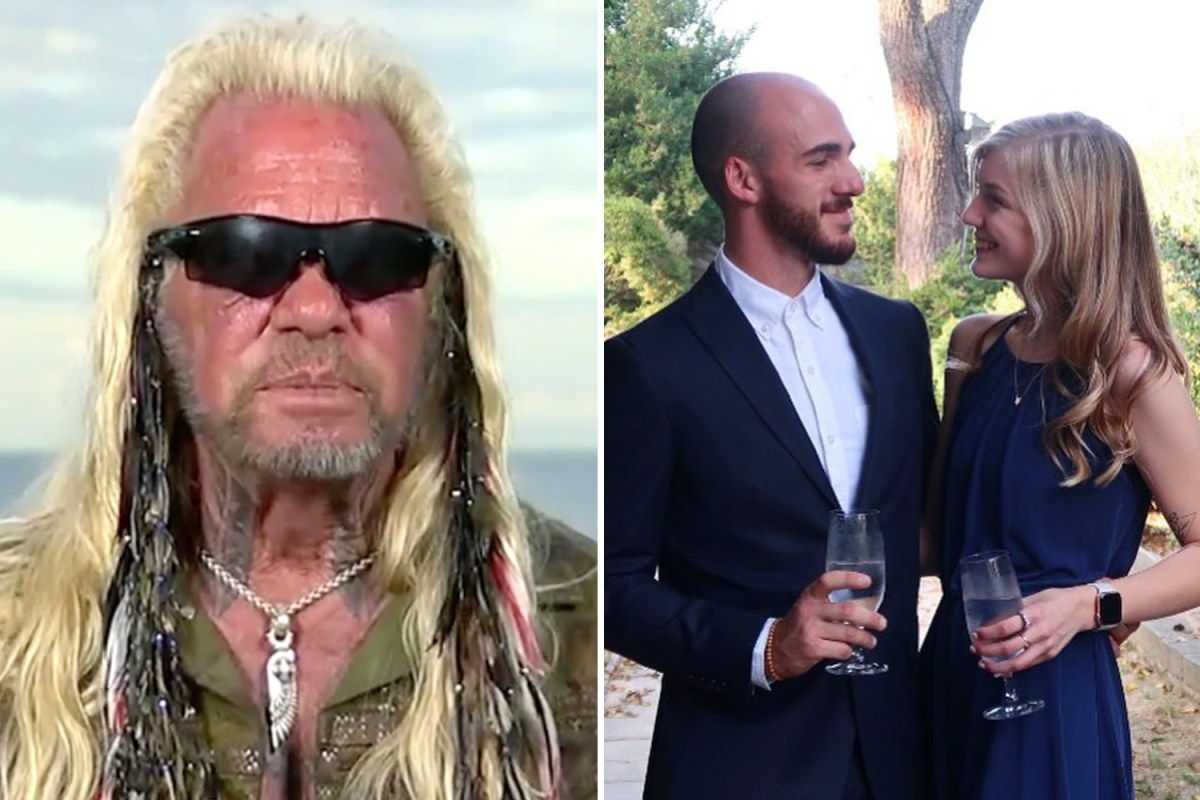 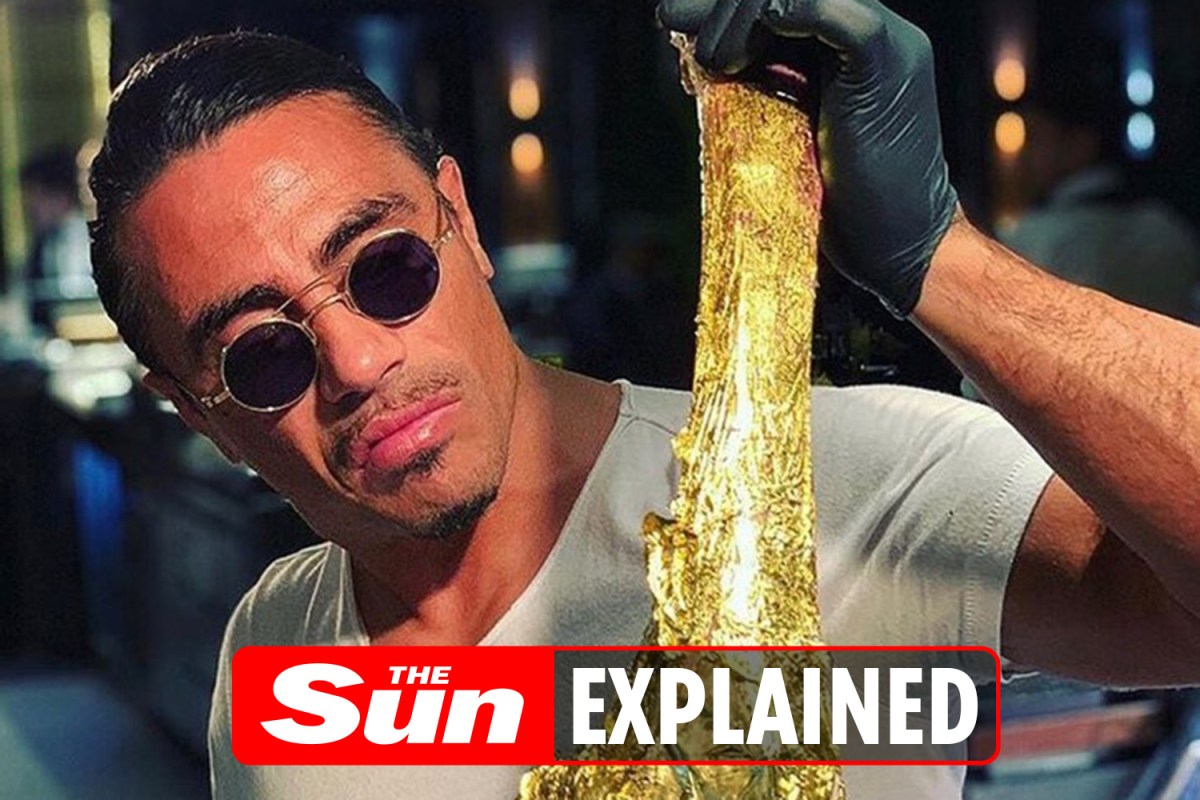 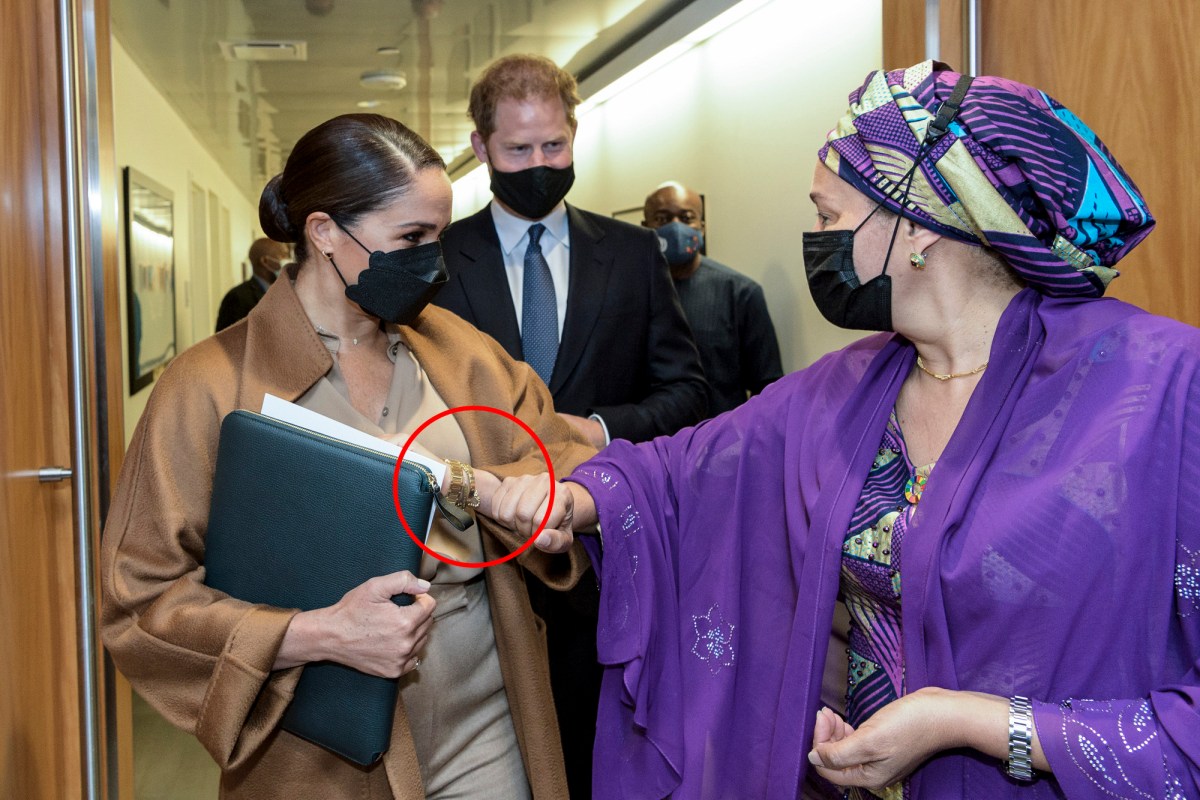 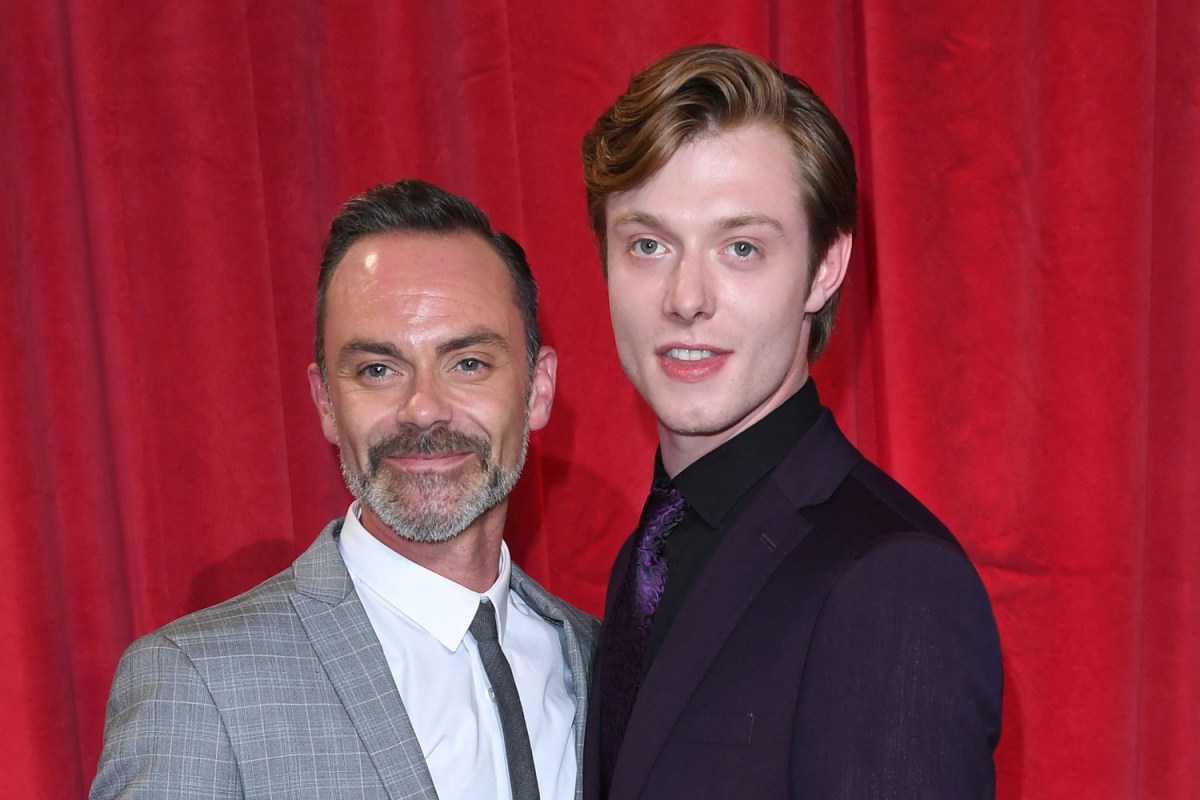 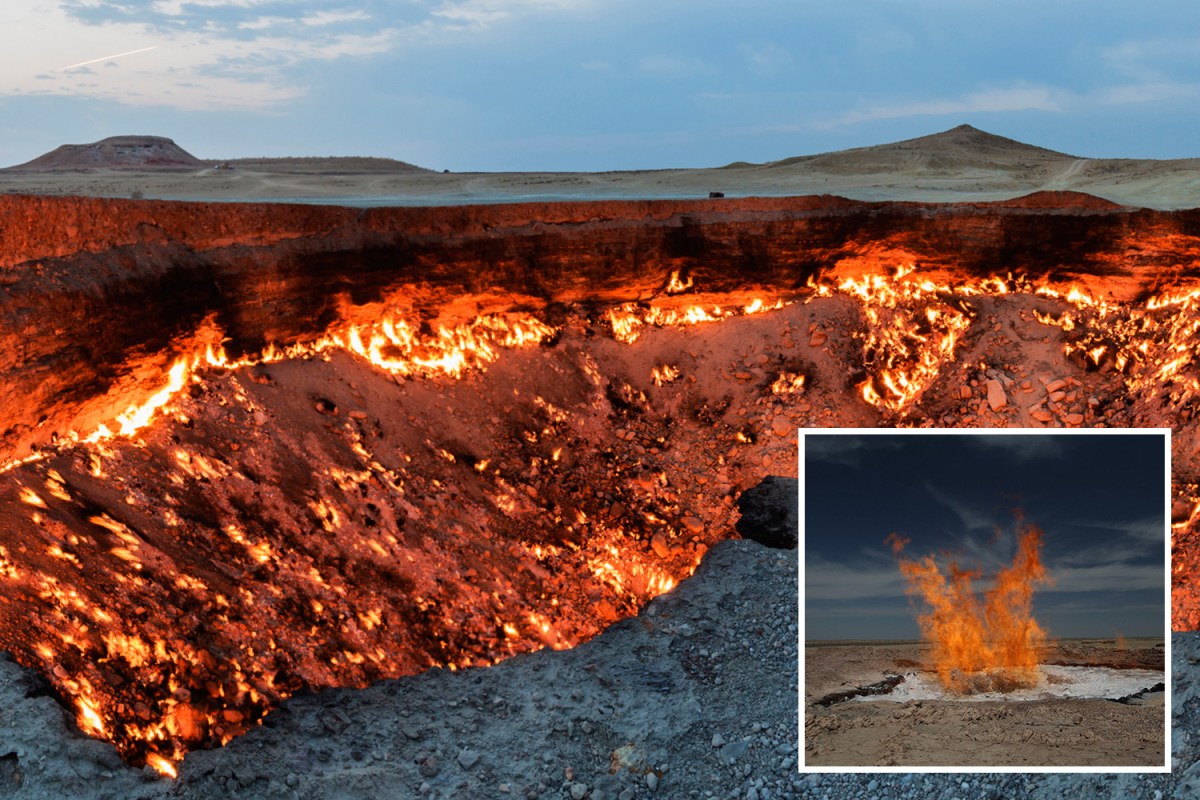 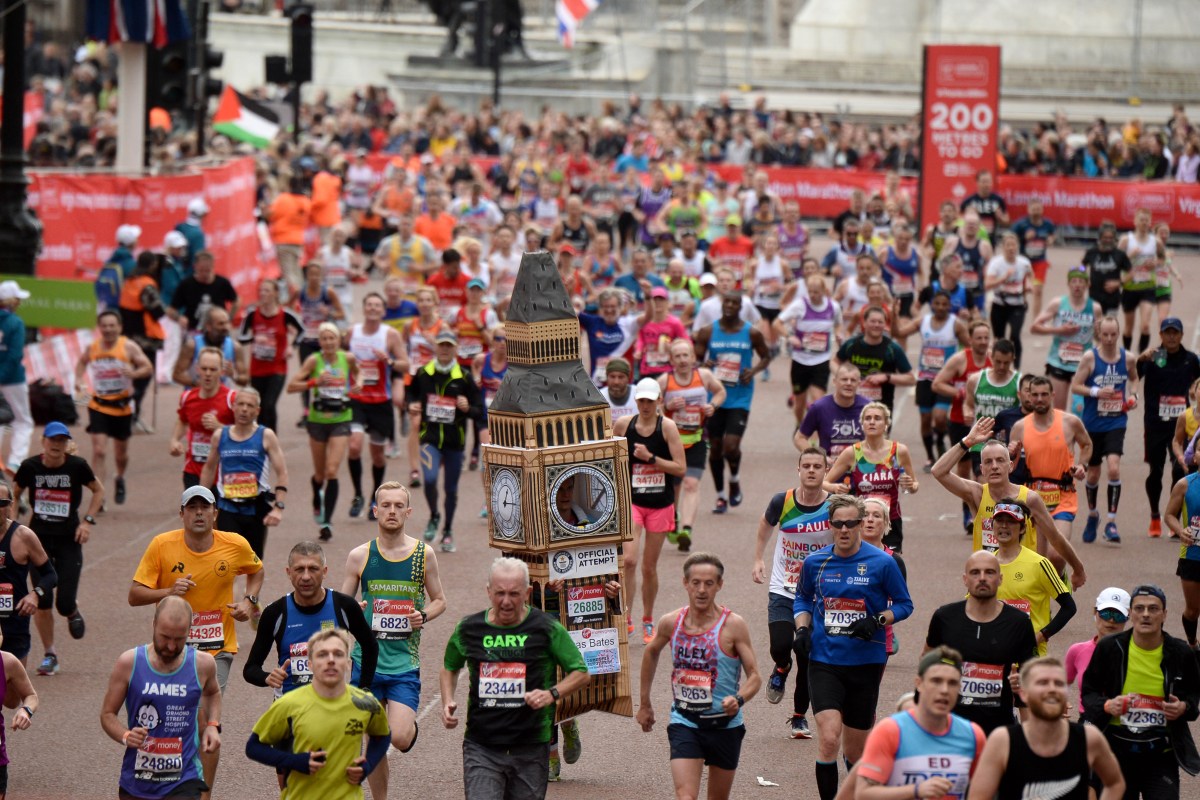