IT’S one of the most captivating weekends on the sporting calendar with the Grand National and The Masters.

We’re on hand with latest from the bookies, looking where the money is going and any market movers from BoyleSports’ spokesman Lawrence Lyons. 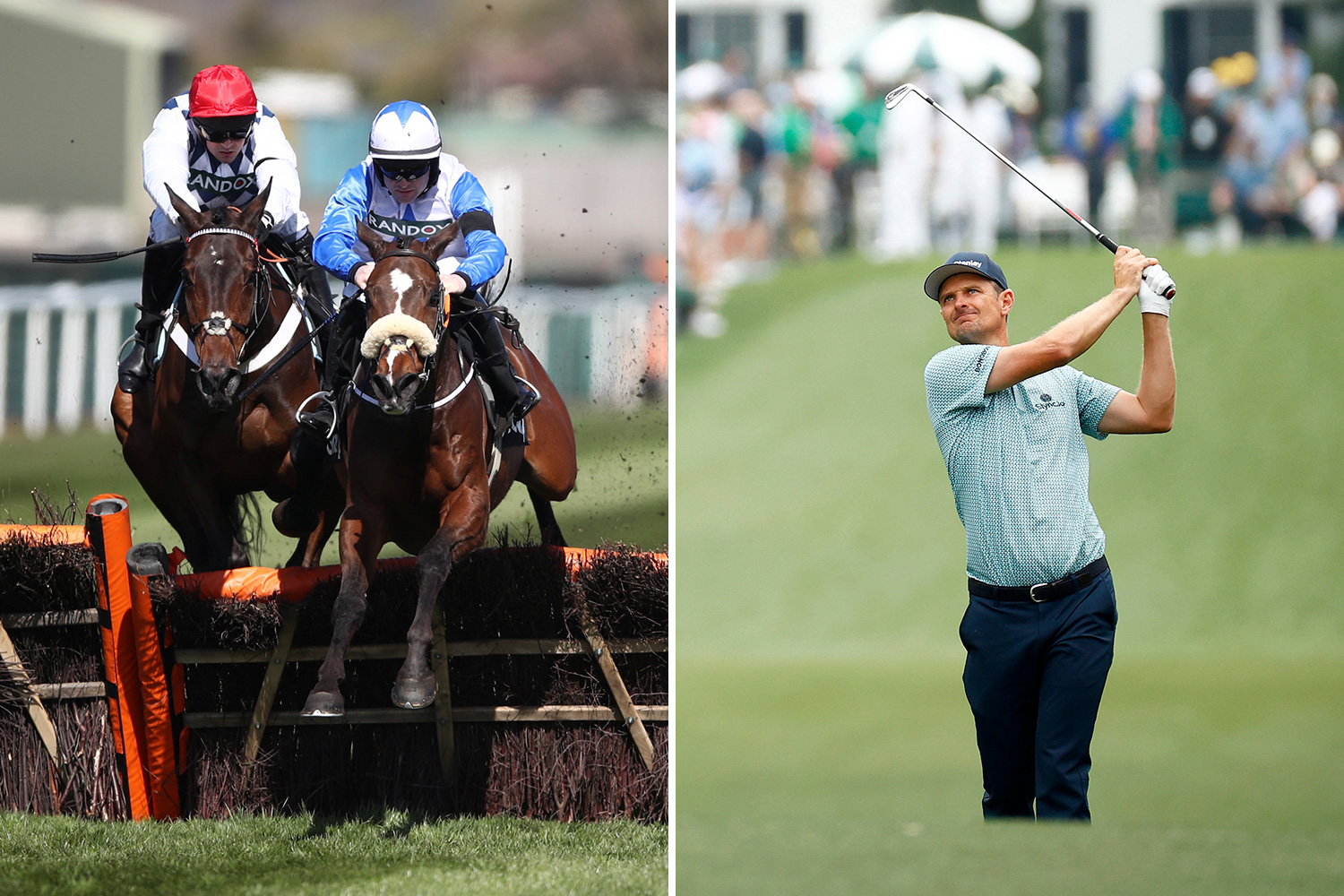 The last market movers from BoyleSports

The British and Irish contenders were as popular as ever going into The Masters.

Punters piled in on Lee Westwood breaking his major duck after a decent run of form.

Paul Casey is another multiple winner without a major championship on his CV and he was well backed on a track he seems suited to.

But not many saw the strong start of Justin Rose coming and we had been more than happy to lay him despite going close there before.

World No.1 Dustin Johnson and the swashbuckling big hitter Bryson DeChambeau were the two names on everybody’s lips going into the rescheduled renewal last November.

But both were relatively friendless this time, as Justin Thomas and Jordan Spieth took the bulk of traffic among the Americans.

We wouldn’t be doing cartwheels if the latter was sitting in the Butler Cabin on Sunday evening to receive his second green jacket.

He teed off as an 11/1 shot, but was shrewdly backed not long ago at 50/1 so his return to winning form last weekend at the Valero Texas Open was the sort of timing we were dreading.

Closer to home, the Irish will be keen to replicate their Cheltenham form on a huge day at Aintree.

But barring a late gamble it will be an English-based horse going off as favourite with Cloth Cap so heavily backed all week.

He has a lot going for him, trainer Jonjo O’Neill has previous in the race via Don’t Push It in 2010.

Owner Trevor Hemmings is chasing a record fourth win, but the travelling contingent are unsurprisingly coming in for some significant support,
especially after we extended our each-way terms to seven places.

Former BoyleSports Irish Grand National winner Burrows Saint is one of the best backed of the Irish alongside Minella Times, with the hot Hendry De Bromhead/Rachael Blackmore combination undoubtedly proving decisive for many.