The Bravo star’s party featured a massive cake, a deejay, a karaoke dance party and more. 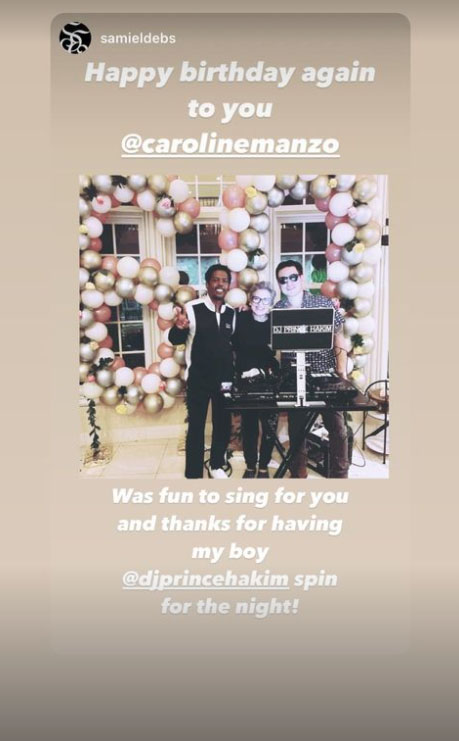 Caroline took to Instagram on Monday to reflect on the first 60 years of her life.

While sharing a photo of herself smiling as she held a cocktail at the party, the RHONJ alum wrote: “Reflecting on a life filled with highs, lows, laughter, tears, upside downs and inside outs.

“The highs outweigh the lows, the laughter drowns out the tears, and there are blessings. So many, many blessings.”

She continued: “Thank you to my husband Al, my kids Albie, Lauren, Christopher, Vito, Chelsea, Cassandra, and of course My Markie Girl for making my life a true gift. And for throwing me one heck of a party.

The former RHONJ star looked chic in a white jumpsuit and black and white patterned kimono.

Caroline later gave fans a look into the party when she shared a photo from Sami Eldebs on her Instagram Story, which showed the birthday girl posing near a DJ setup.

Colorful balloons lined the exterior of her house that spelled out “60.”

Alongside the photo, Sami wrote: “Happy birthday again to you @carolinemanzo.

“Was fun to sing for you and thanks for having my boy @djprincehakim spin for the night!”

Caroline likely celebrated with her friends and family, who Bravo fans got to know during her time on the network.

She made her Bravo debut in 2009 during the first season of RHONJ and remained on the show following the end of the fifth season.

The 60-year-old went on to star on the spin-off series Manzo’d with Children, which followed Caroline, her husband Al and their children Albie, Lauren and Chris.

Manzo’d with Children aired on Bravo for three seasons.

While Caroline hasn’t appeared on the network in years, current RHONJ star Margaret Josephs revealed she wants to original cast member back on the show.

Back in December, the 54-year-old opened up about who she wants to be on the show while appearing on the #NoFilter with Zack Peter podcast.

While Margaret has ever met Caroline, she said that the fan favorite is “smart,” “strong” and that she’s always “loved her character.”

“I’d get a big kick out of [Caroline returning]. I think it’d be great,” Margaret said on the podcast. “Personally, I think after COVID-19, I don’t know if her and Teresa could ever heal — that would be amazing. And then I wouldn’t be the oldest on the show!” 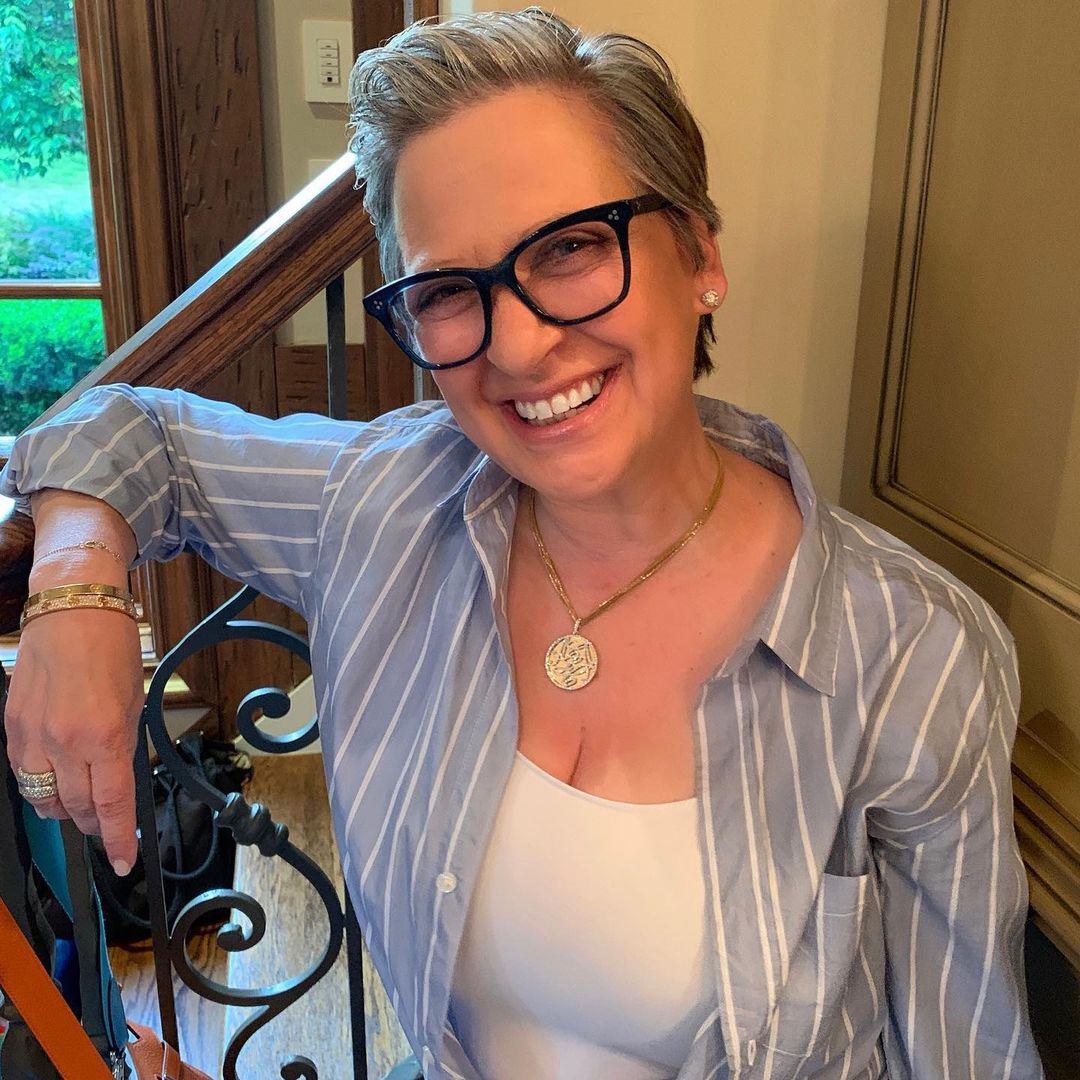 Caroline is best known for starring on BravoCredit: Instagram 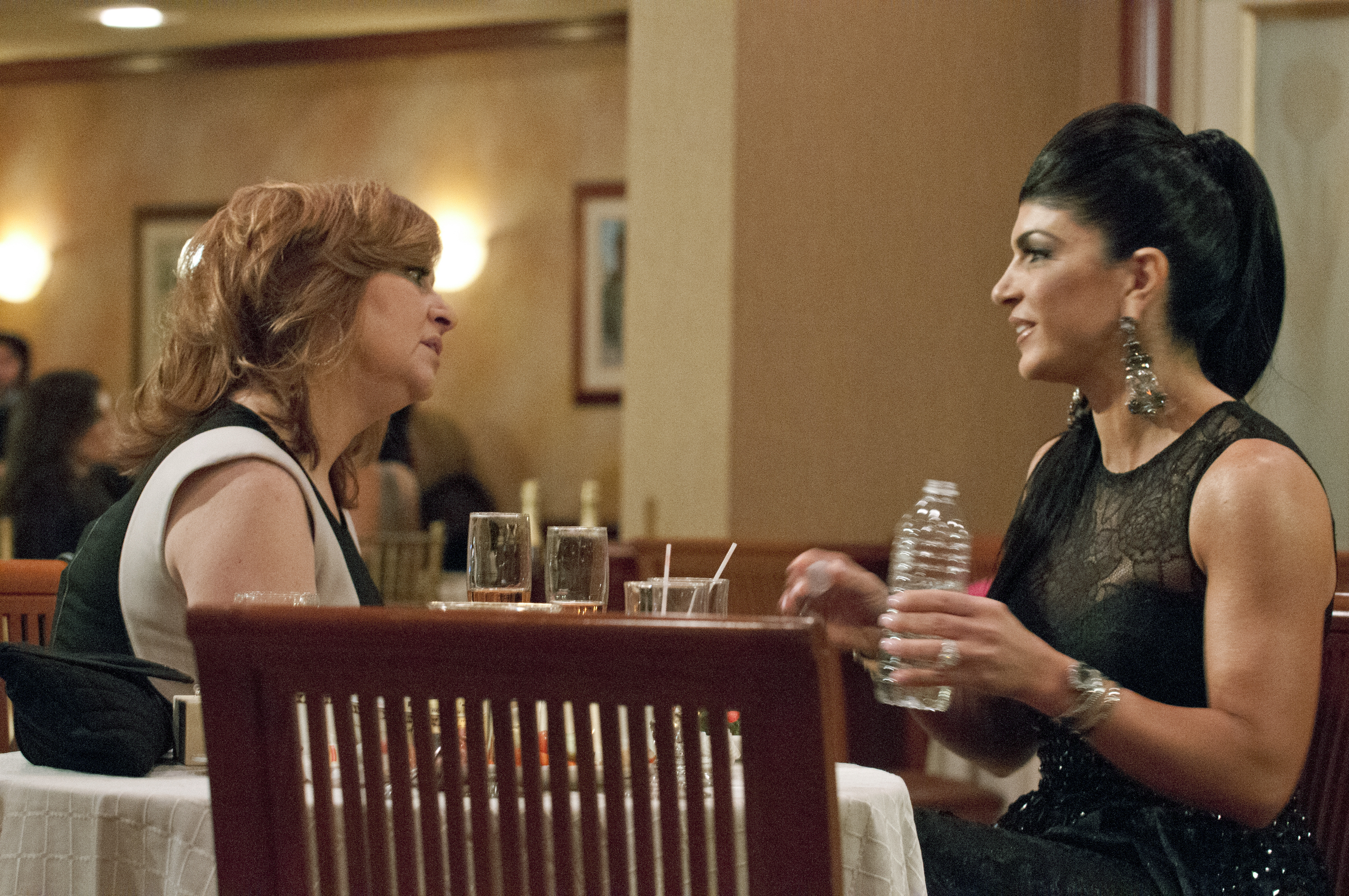 She left the show following the fifth seasonCredit: Getty – Contributor 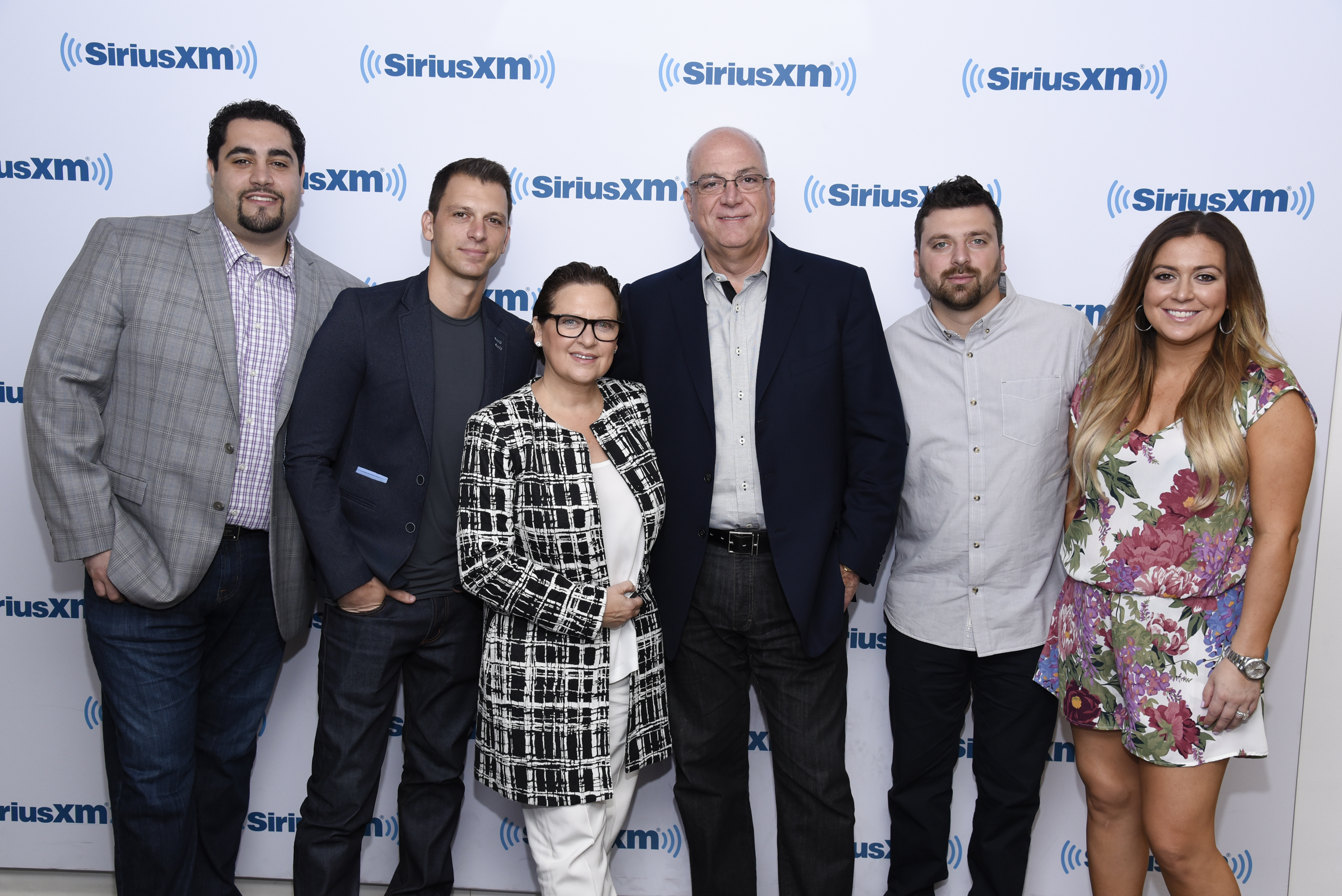 The TV personality went on to star on he own spin-offCredit: Getty