SOCIAL media star, Hasbulla Magomedov has taken over the internet with his lavish lifestyle full of private jets and fast cars following the news of his UFC contract.

Hasbulla, believed to be 19, has over four million followers on Instagram and gets thousands of likes and comments with each picture he posts. 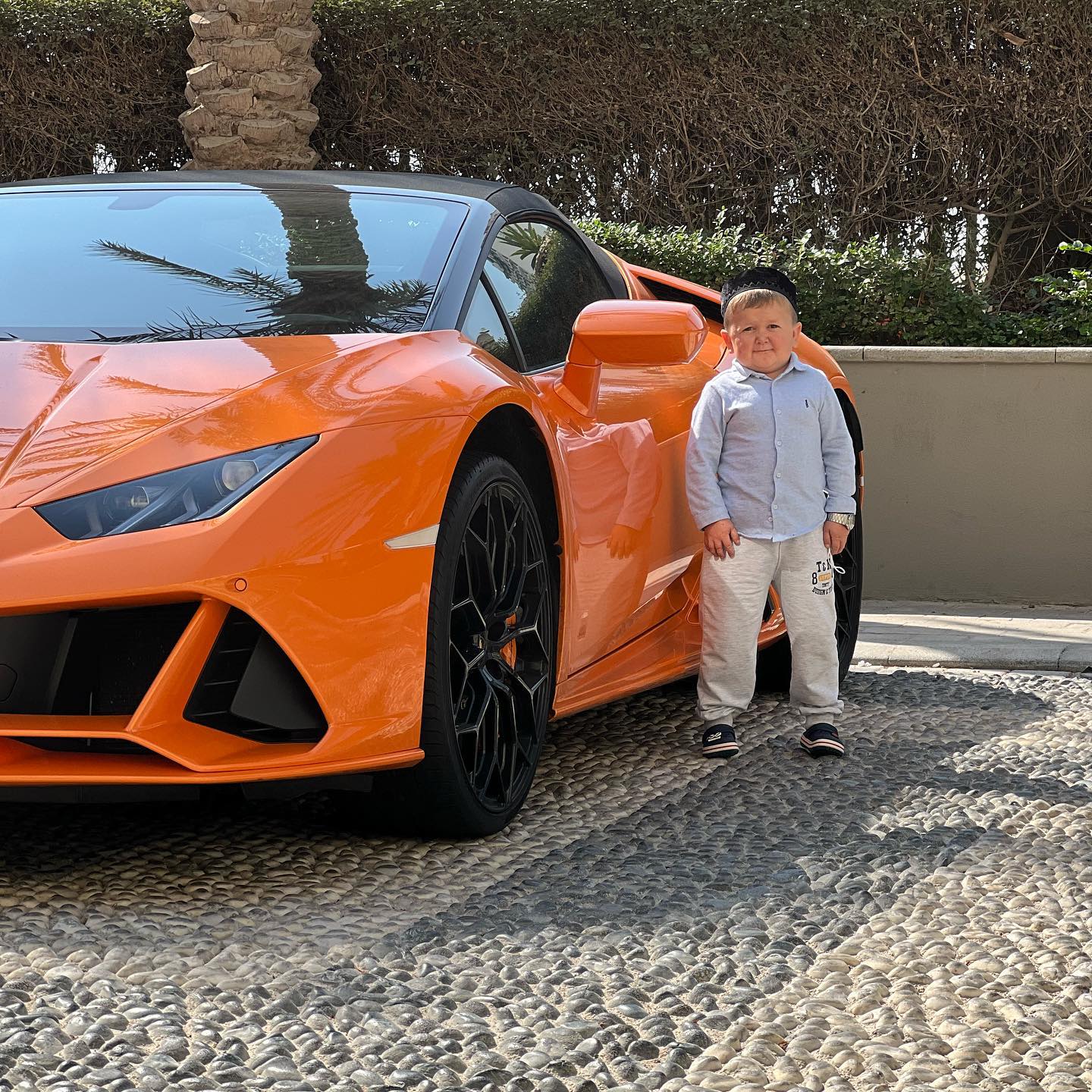 Hasbulla Magomedov has over four million followers on Instagram, where he shares insight into his lavish lifestyleCredit: Instagram/hasbulla.hushetskiy 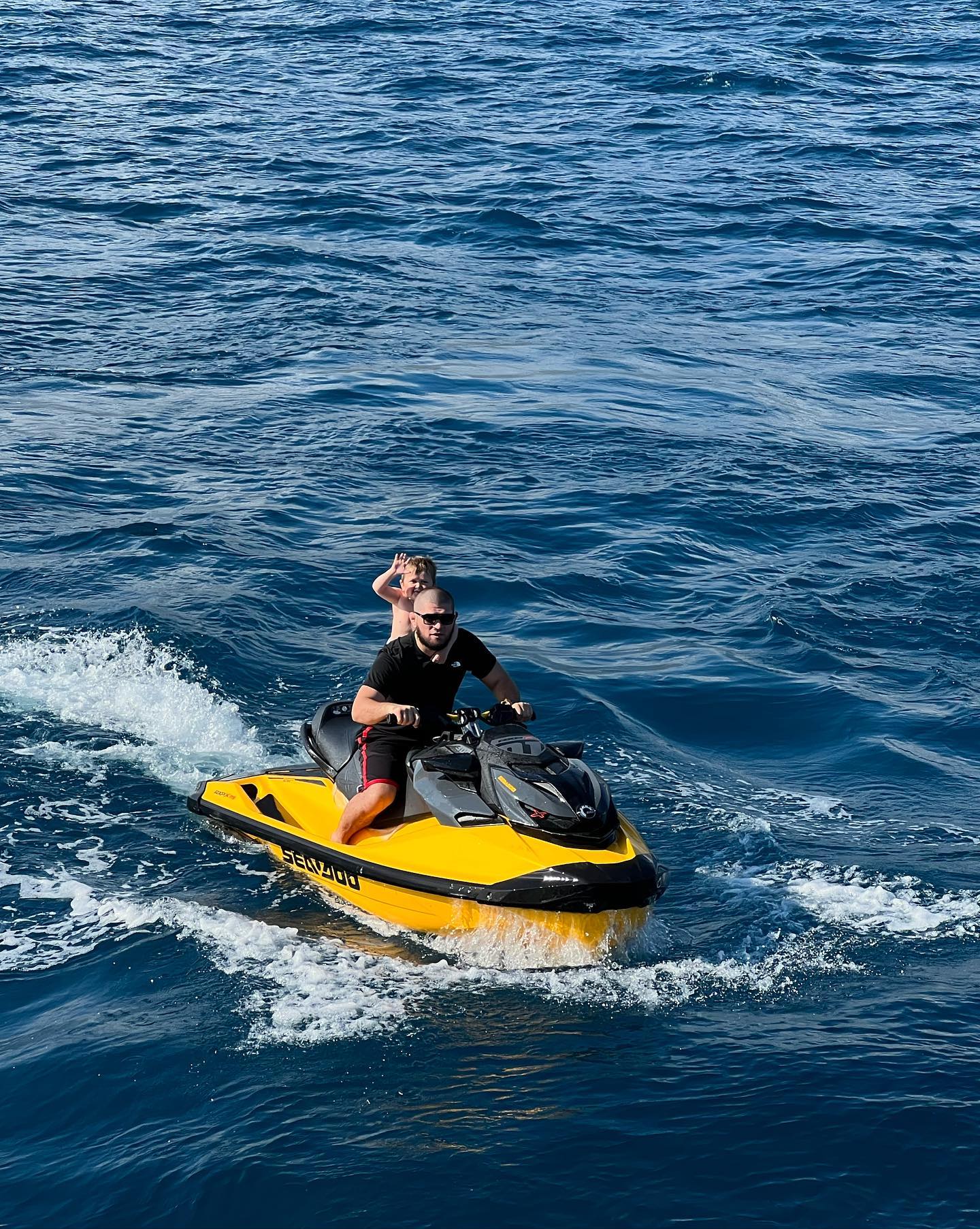 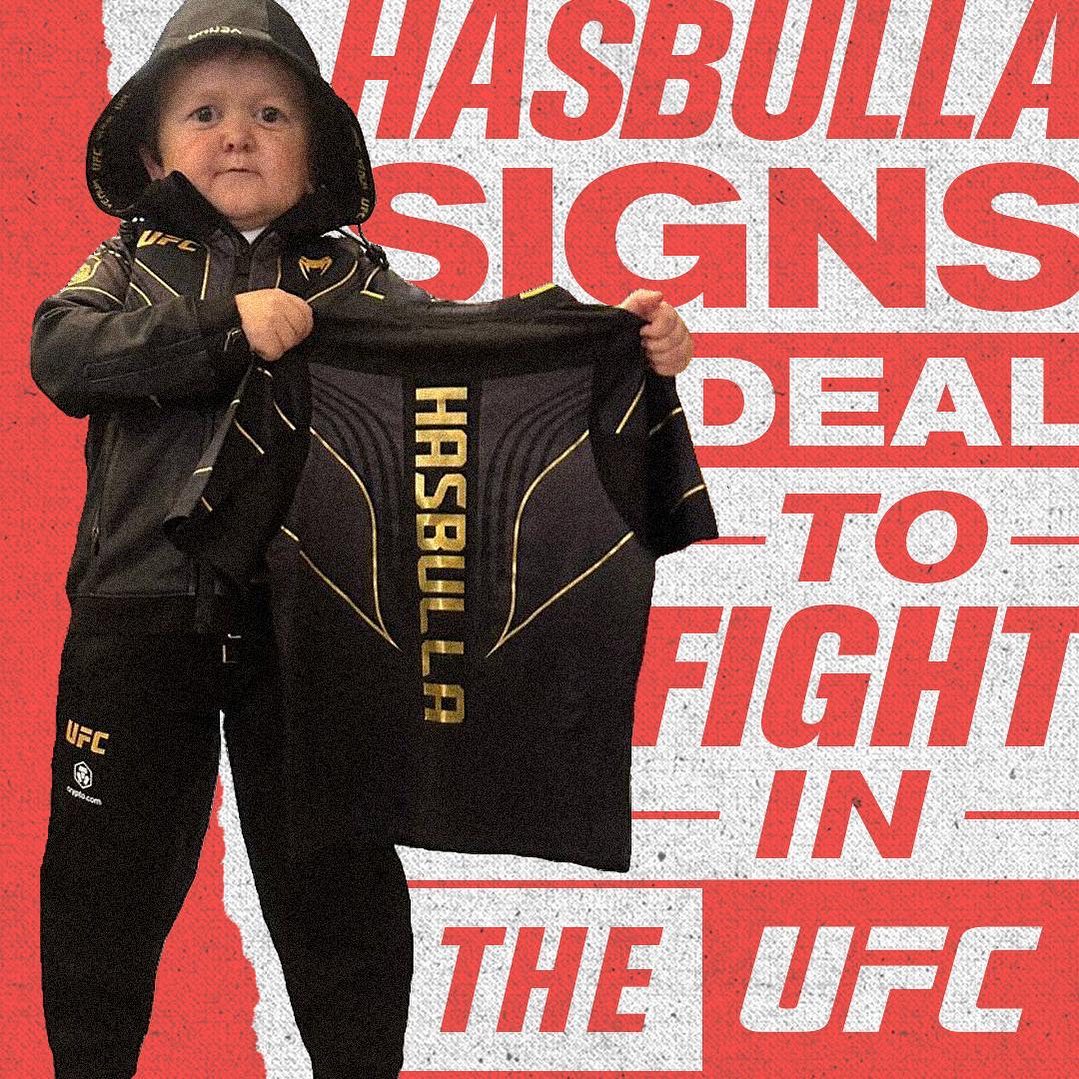 Hasbulla announced that he had signed a contract with UFCCredit: Instagram/hasbulla.hushetskiy

The 3ft 4in Russian is a viral internet sensation from Dagestan dubbed “Mini Khabib”.

He has a genetic disorder that gives him childlike characteristics such as stunted growth and a high voice.

Although it has not been officially confirmed, it is believed that he has a form of dwarfism.

Several of his photos show him traveling the world while wearing designer clothes and jewelry.

“Squeezed as much as possible in Kyrgyzstan,” the caption read.

Another image shows him standing next to current UFC Lightweight Champion, Islam Makhachev.

In the photo, Makhachev holds the title around Hasbulla’s shoulder.

Hasbulla is also no stranger to luxury cars and private jets as several of his photos feature the vehicles, including one where the star poses next to an orange Lamborghini.

“Private planes are already arriving for me,” he wrote while standing proudly in the doorway of a private jet.

Just last month, Hasbulla was in Dubai and then Australia, according to his Instagram posts.

Hasbulla announced that he signed a UFC contract with his fans via an Instagram post last week.

He said: “The rumors are true. I have officially signed a deal to fight in the UFC! Details will be revealed by the end of the year.

“Thank you to @ufc, @danawhite, @khabib_nurmagomedov, @sungurov_usa, @justinozuna and everyone who helped make this dream become a reality.

“All my fans will be able to buy a Hasbulla fight kit soon on UFC.com and hasbulla.com.”

Hasbulla and pal Khabib were in Makhachev’s corner on Saturday at UFC 280 in Abu Dhabi as he faced off against Charles Oliveira.

And Chief Dana White is a huge fan of Hasbullah after meeting him at UFC 267 in the Middle East last October.

He is also aware of Hasbulla’s popularity and could use that to help promote the company.

White said of Hasbulla: “So I’m going to tell you something. So the video that he sent saying ‘Dana White I’m coming to Abu Dhabi and UFC’, so when I posted that with me on the plane saying ‘I’m coming’, it’s the biggest post that I’ve ever posted.

“I have 6.7 million followers on Instagram, 6.4 million people watched that video. Is that f***ing crazy?!”

And when asked if Hasbulla could fight, White answered: “I love the kid. Is there more than a zero percent chance? Yes.” 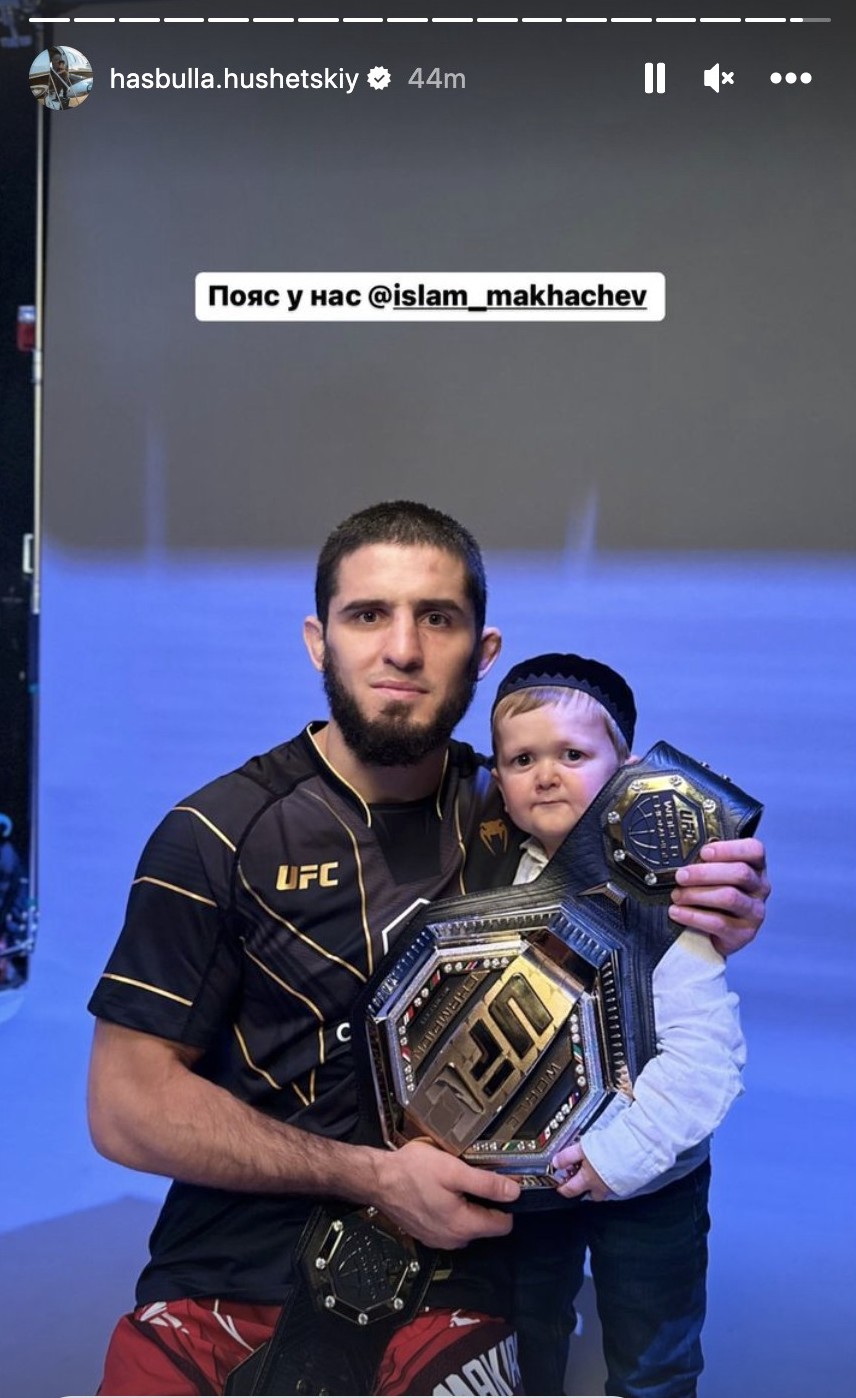 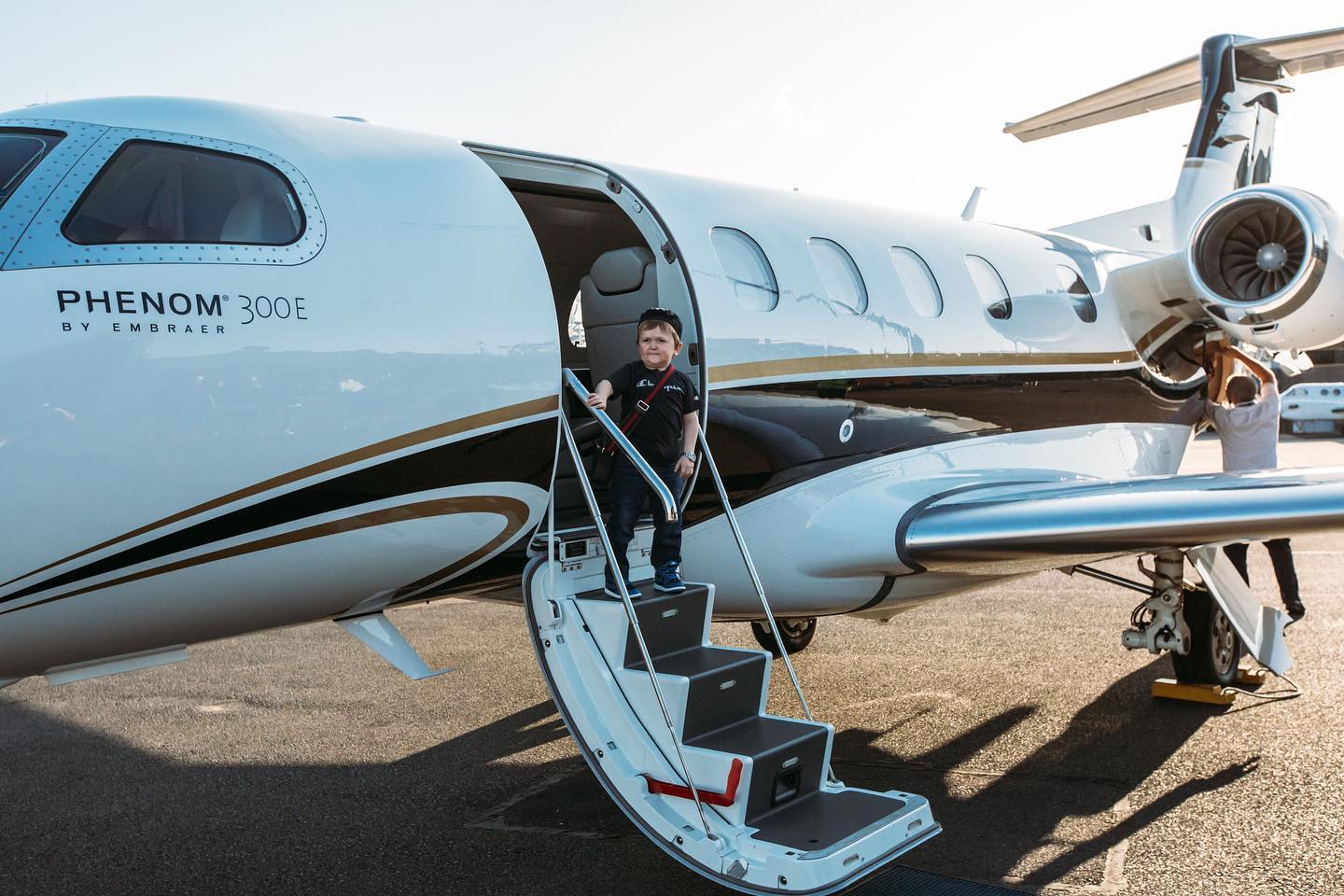 He can often be seen in a luxury car or a private jetCredit: Instagram/hasbulla.hushetskiy 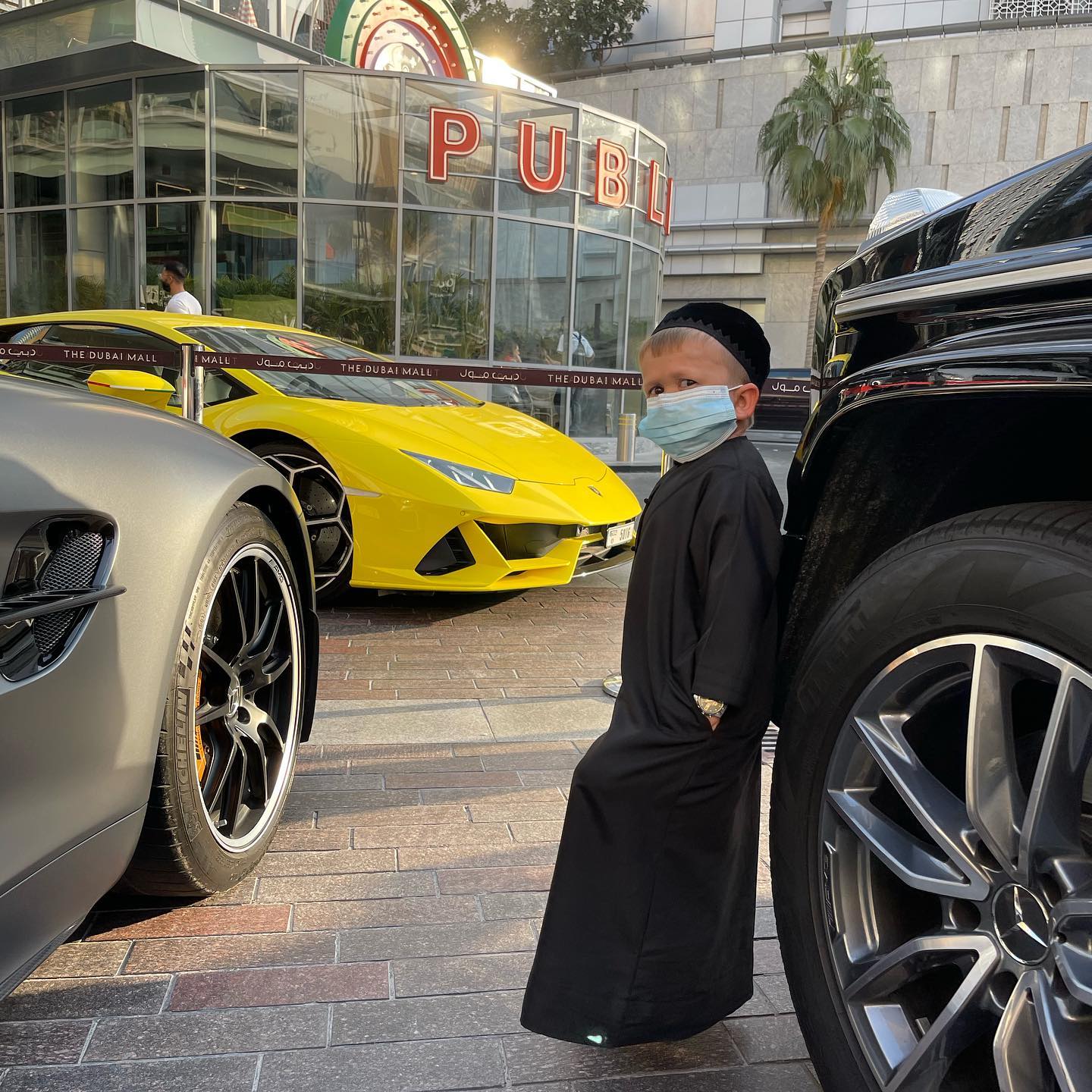 Habsulla is believed to be 19 and has a genetic disorder that gives him childlike characteristics such as stunted growth and a high voiceCredit: Instagram/hasbulla.hushetskiy

Wanting To Know About Baseball? Check This Out!