BILLIE Faiers was treated to a luxurious 31st home birthday party today thanks to her husband Greg and their two children.

The 31-year-old Essex girl beamed as her living room was filled with balloons and glitzy streamers. 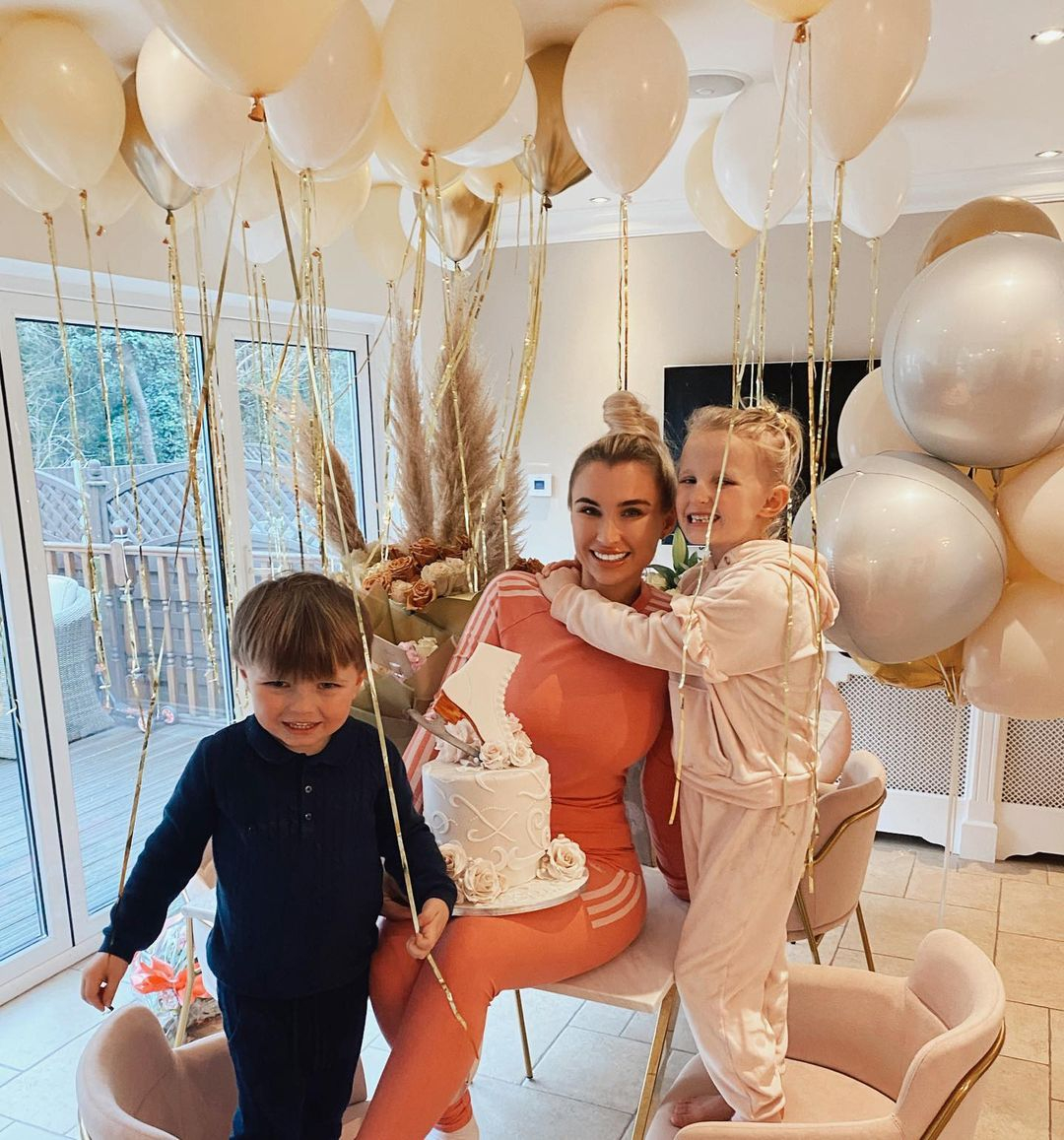 She had a delicious champagne afternoon tea with a variety of naughty nibbles.

And to top it all off was an elaborate white cake decorated with an ice skate; a nod to Billie’s turn on Dancing On Ice.

The former Towie star wore a peach Adidas tracksuit for her special day and a face of flawless makeup.

Billie’s sister Sam bought her the “biggest bunch of flowers I’ve ever had” while InTheStyle, who Billie models for, sent her the bubbly.

The special day comes after Billie opened up about the “frustrations” she had over her Maldives wedding. 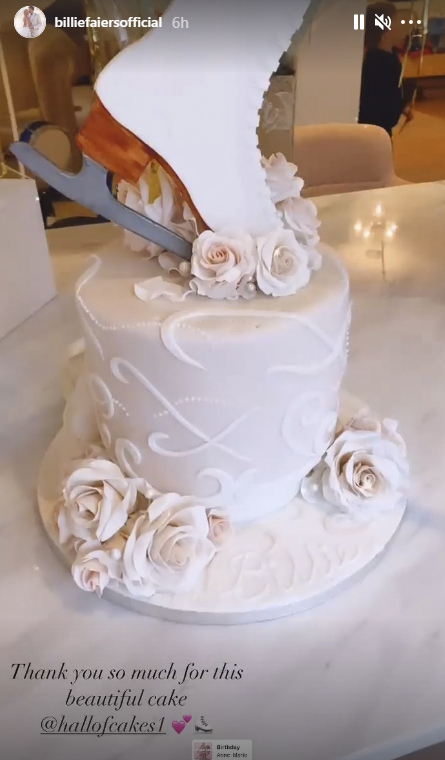 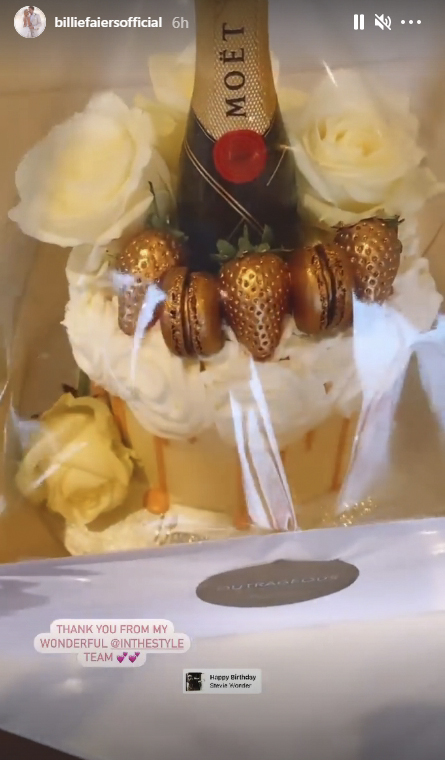 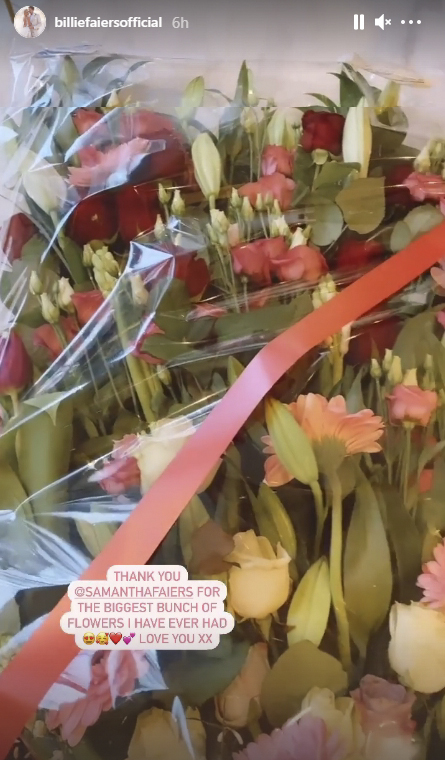 Sister Sam treated her to a huge bouquet of flowersCredit: Instagram 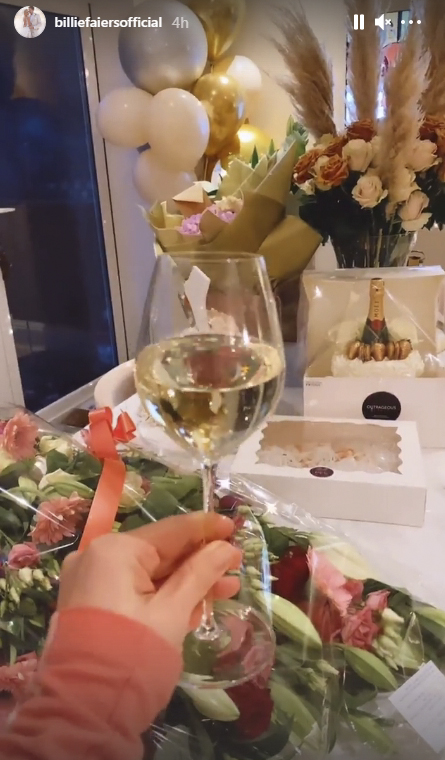 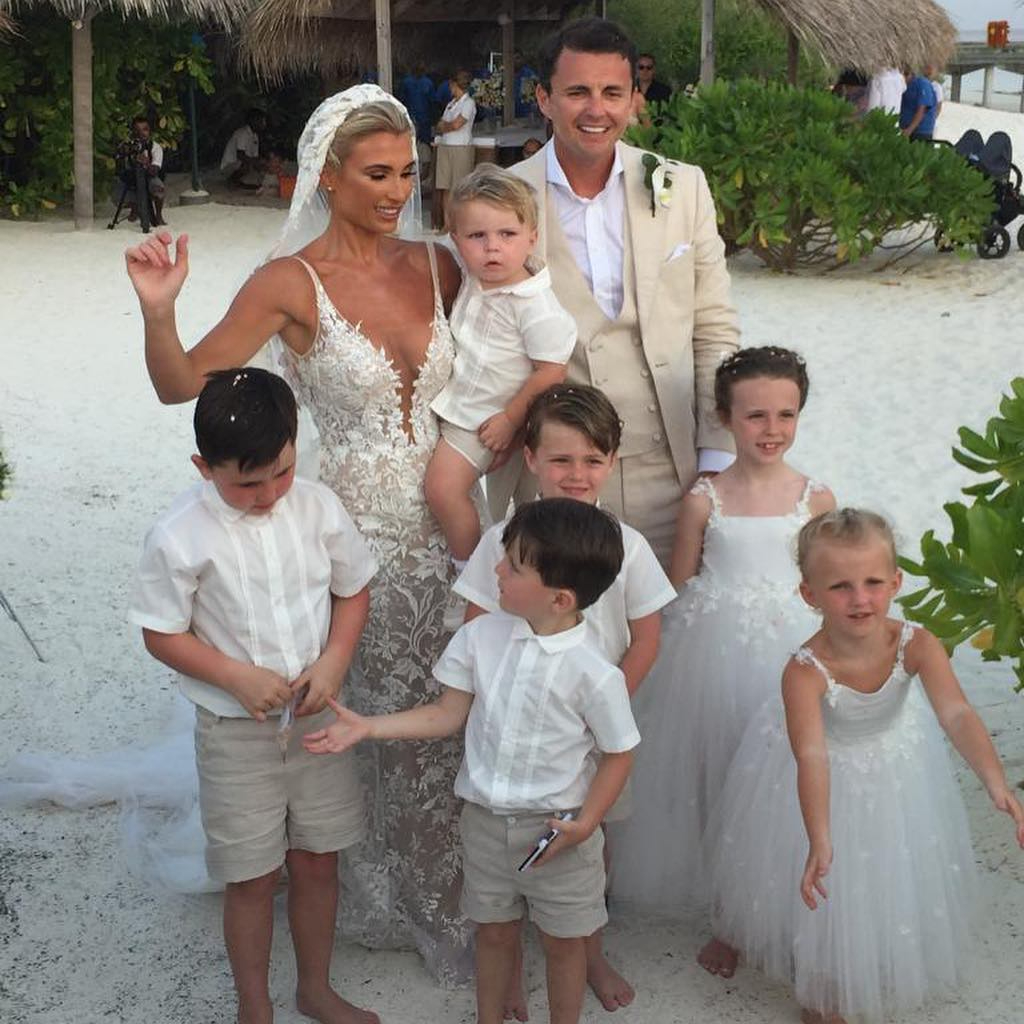 Billie opened up about her ‘frustrations’ over her 2019 Maldives wedding

Proceedings didn’t get off to the greatest of starts when her dad Dave was kicked off the outward flight for reportedly being too drunk, although he did eventually make it to the resort in time to give Billie away.

But when other residents and hotel guests on the island began tipping off the press about the supposed rowdy behaviour of Billie and Greg’s friends and family, it threatened to cloud the entire happy occasion.

“It definitely didn’t spoil anything for me, but it was annoying,” Billie told Fabulous magazine.

“Obviously we had the thing with my dad and for that to all come out was frustrating, but then that did happen so what can you do? 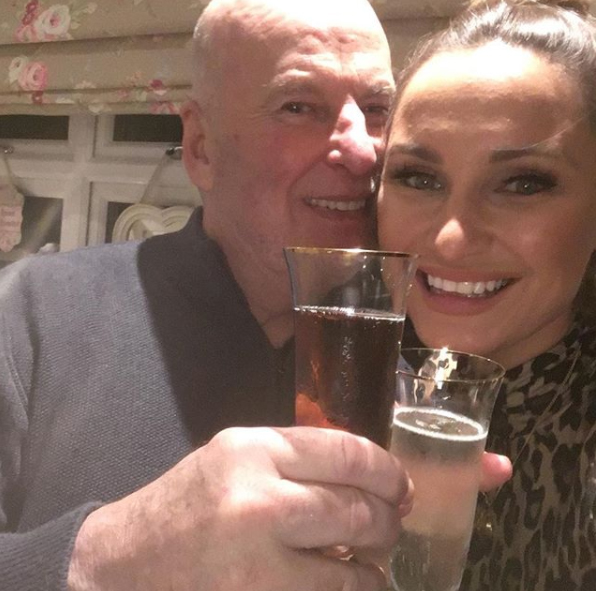 Billie and Sam’s dad Dave was booted off the flight over for “being too drunk”Credit: Instagram

“But there was someone on the island trying to sell stories the whole time.

“We were all there, having a wonderful time and everyone on the island was so lovely, and there was one guy who was trying  to cause trouble.

“In the end the only approach we could have was to laugh at it.

“Everyone had the most amazing time and so did me and Greg, it really was a holiday of a lifetime. We still reminisce about it all the time.

“Things like that can be one of the downsides of being in the public eye, but you do have to accept that will happen along the way.” 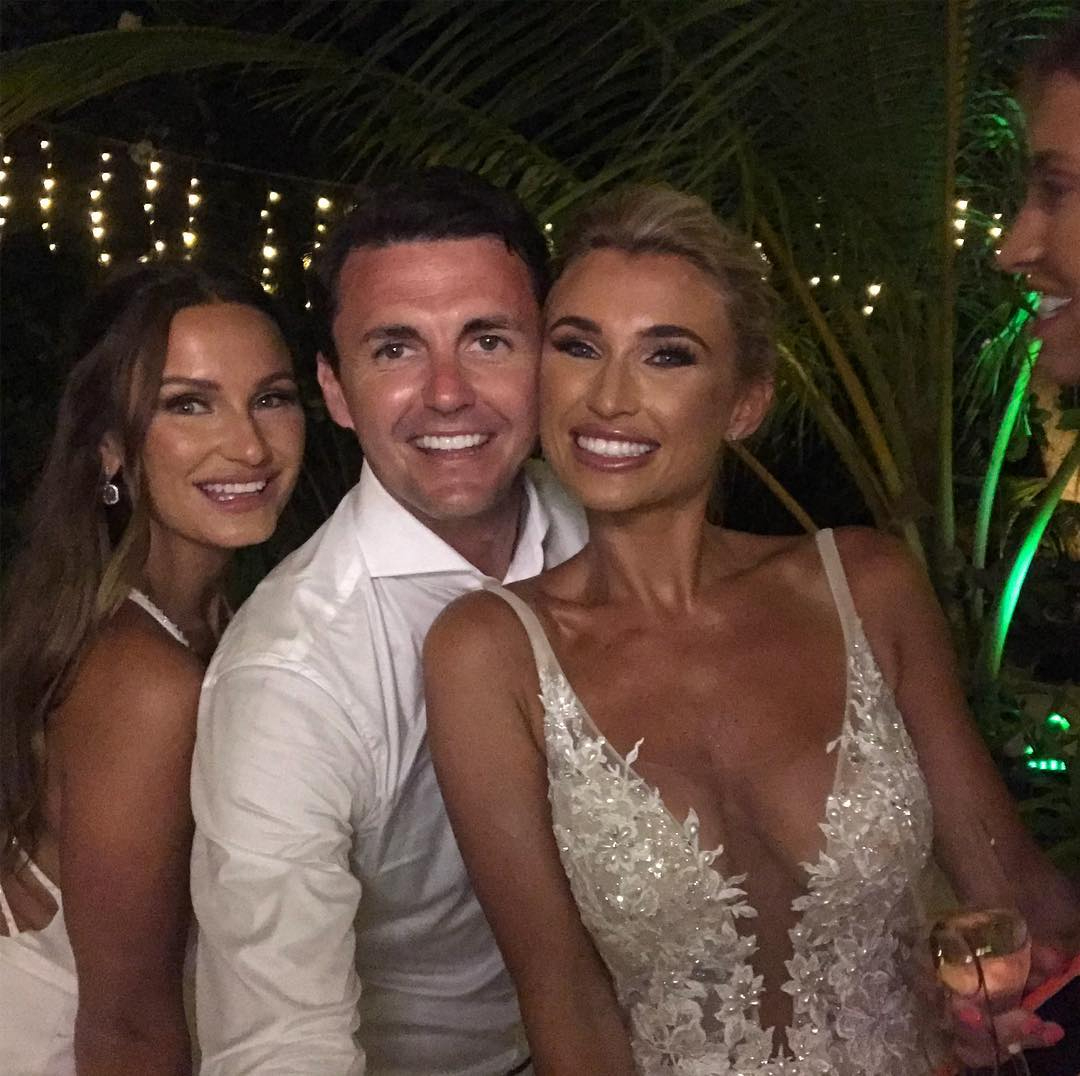 Billie and Greg wed in front of 95 guests, including best friend Ferne McCann and Towie star’s sister, Sam, was her maid of honour on her special day.

Guests were treated to a slap-up meal which included prawns and scallops followed by steak.

However the newleyweds came under fire from fellow holidaymakers because of her wedding guests late night partying.

Billie has since claimed that her wedding party were “very respectful” and insisted that she had no complaints.