AMANDA Holden has been enjoying her lavish holiday abroad as she spends quality time away from her family.

The Britain’s Got Talent judge had initially jetted off to Corfu with her family but chose to stay at the luxury getaway long after her family departed back to the UK. 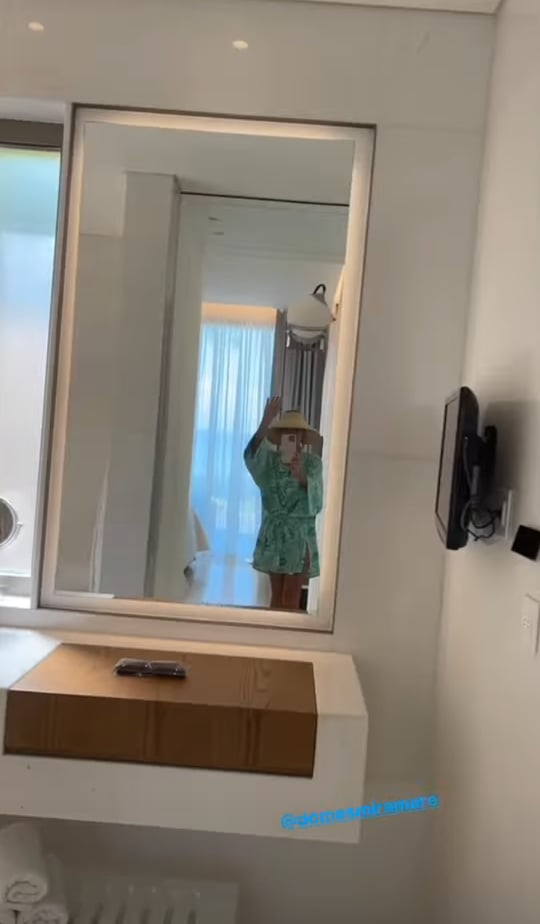 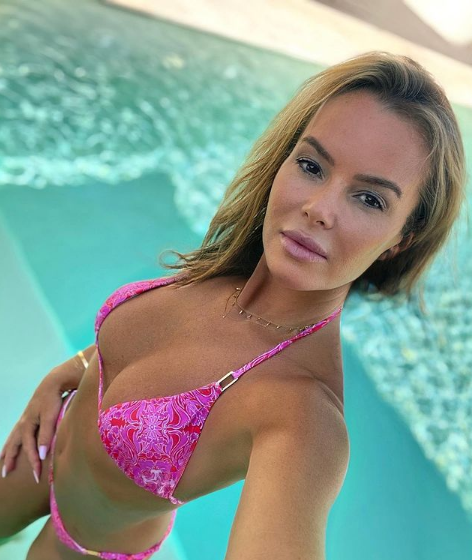 The BGT judge shows off her figure in new photos

Amanda has been enjoying the sun and scenery during her solo holiday in Greece which has been valued at an eyewatering £1,200 per night.

She has been spending her days going out on jogs and swimming in her lavish pool, with no sign of returning this month.

Many fans were missing Amanda’s voice on Heart radio’s breakfast show, which she co-hosts with Jamie Theakston.

One fan wrote: “I am sooo happy you are having an amazing time, however, my mornings aren’t the same,.”

Amanda revealed her return date, replying: “Back on September 6th.”.

The star previously apologised to her BGT host pal Ant Mcpartlin for missing his wedding to Anne Marie Corbett due to her time away in Corfu.

She took to Instagram to write: “So sorry we will miss @antanddec special day… we are still away.

She took to Instagram to write: “So sorry we will miss @antanddec special day… we are still away.

Amanda had previously been joined by her husband Chris Hughes, her mum and her daughters Lexi, 15, and Hollie, nine, but they have now flown home.

Taking to Instagram to reveal her decision, Amanda explained: “I’m a mummy, a daughter and a wife first and foremost 🥰 …the next few days I get to spend on my own ..just to be me! 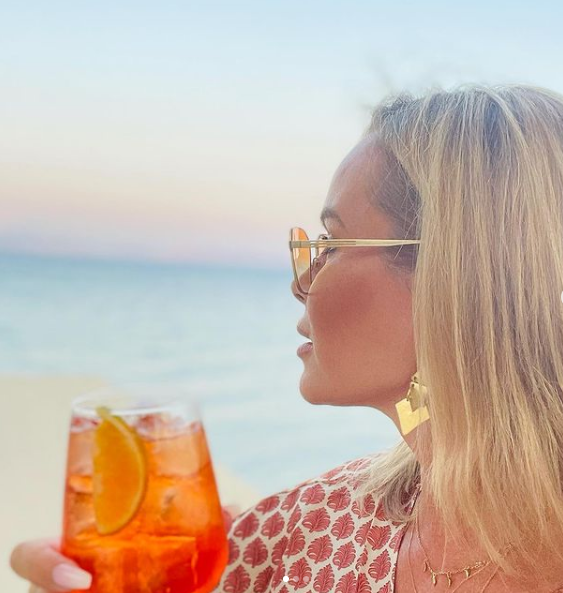 The star has a drink by the sunset 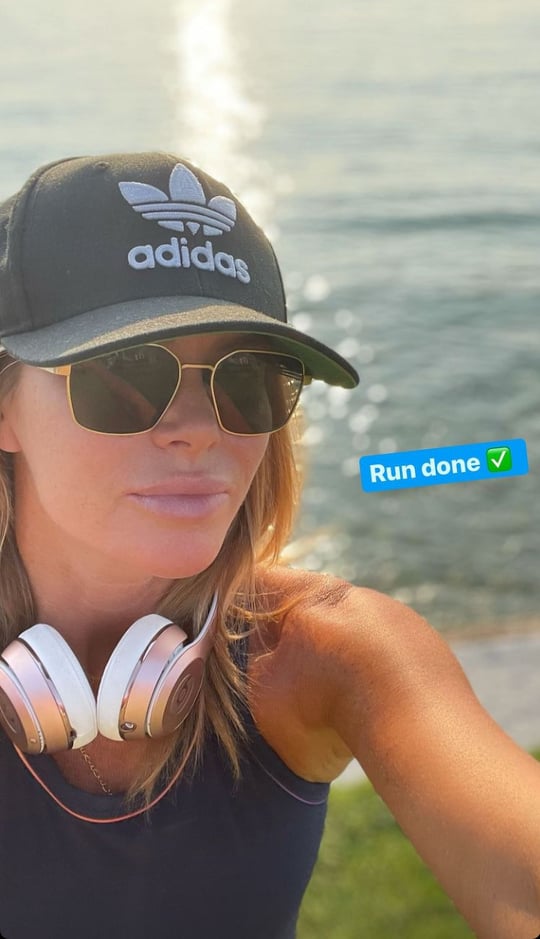 Amanda goes for a jog in the Corfu Sun

“I mean …I am always me ..but I haven’t had time with me and absolutely no-one else for years and years. I am scared but looking forward to …doing nothing .. to wake up and only think of .. well..nobody but maybe me….. to read .. to swim….to count my freckles..”

Amanda is also taking a break from presenting her radio show on Heart alongside Jamie Theakston.

She added: “I also know I’m lucky it’s only temporary…and after this last year I am looking forward to just having a think … before resuming normal service obvs 💪🏾❤️.”

The star met husband Chris in 2003 after meeting in Los Angeles, but they only started dating in 2004.

Amanda Holden says she needs to spend some time on her own before returning to the UK following her near four-week family holiday.

Taking to Instagram, the mother-of-two revealed she was ‘scared’ of the decision to fly solo for a while.

But she stressed it was something she just had to do before ‘normal service was resumed’.

The 50-year-old flew off with her husband Chris Hughes and daughters Lexi, 15, and nine-year-old Hollie earlier this month for to Greece but is making her own return in September. 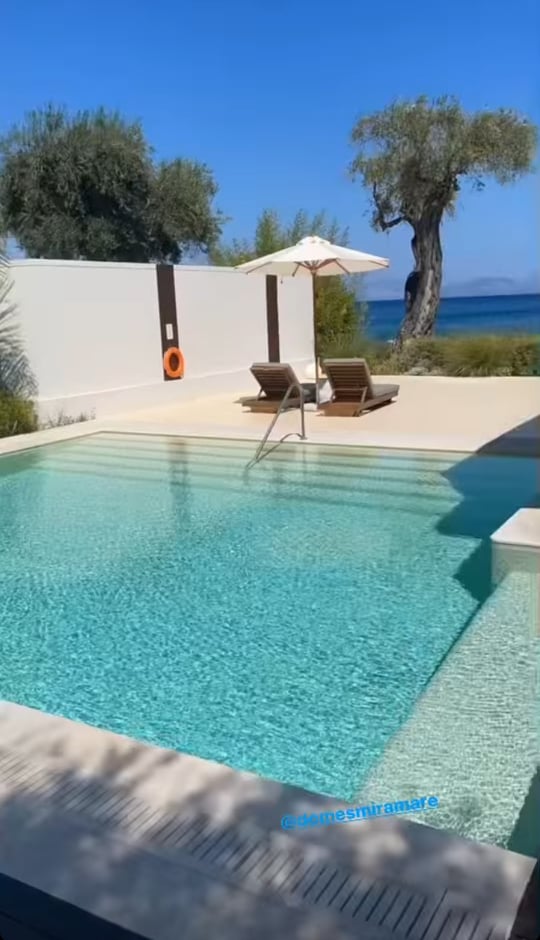 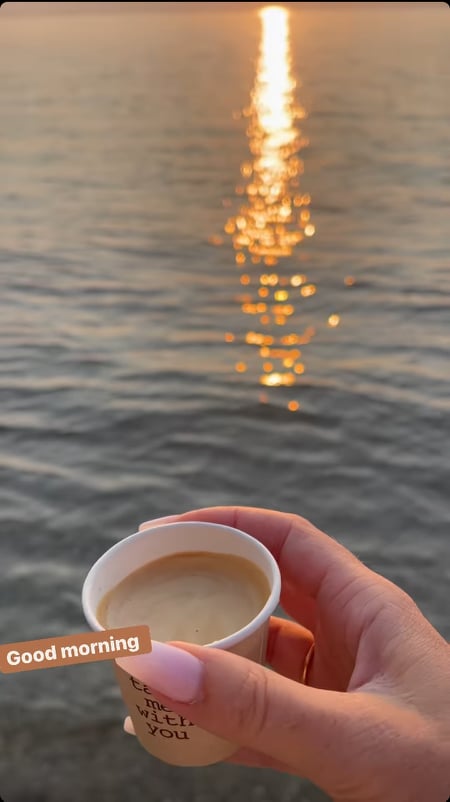 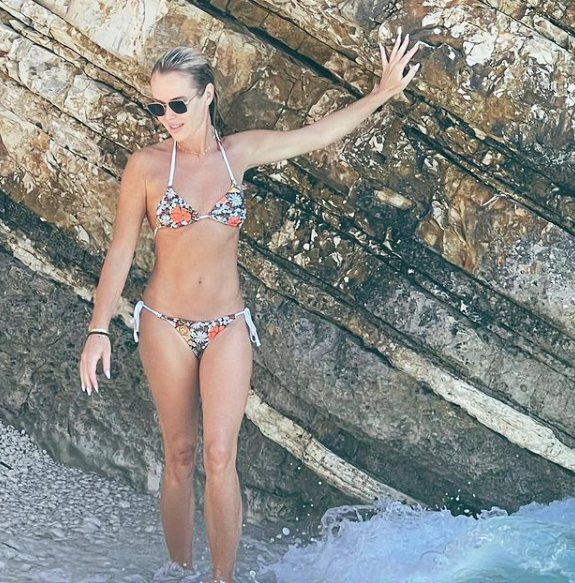 Holden shows off her enviable figure

Jana Kramer Is ‘Really Strong’ as Mike Caussin Moves On