When the mixologist and actor from south London is having sex, her vocal reactions are very obvious – not to mention loud – signs of her sexual pleasure. 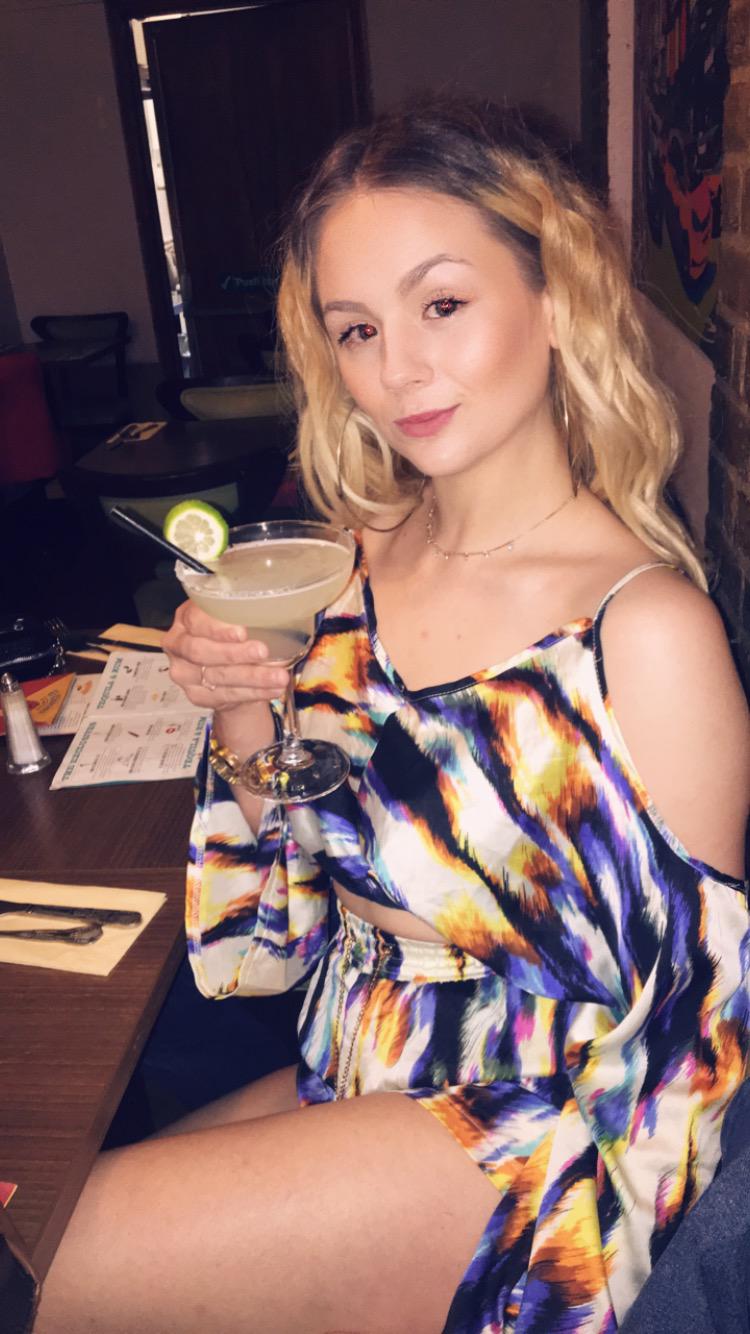 But it means that those who live under the same roof get to hear too.

The noises she makes caused one person asked if she was in pain, while another boyfriend’s mum complained “can Saffy keep it down”.

Even her girlfriends have asked for sex advice.

“I am quite loud when I have sex. I’m not sure why. I think it’s because it feels so good. It’s a satisfying way of expressing how I feel,” she says. 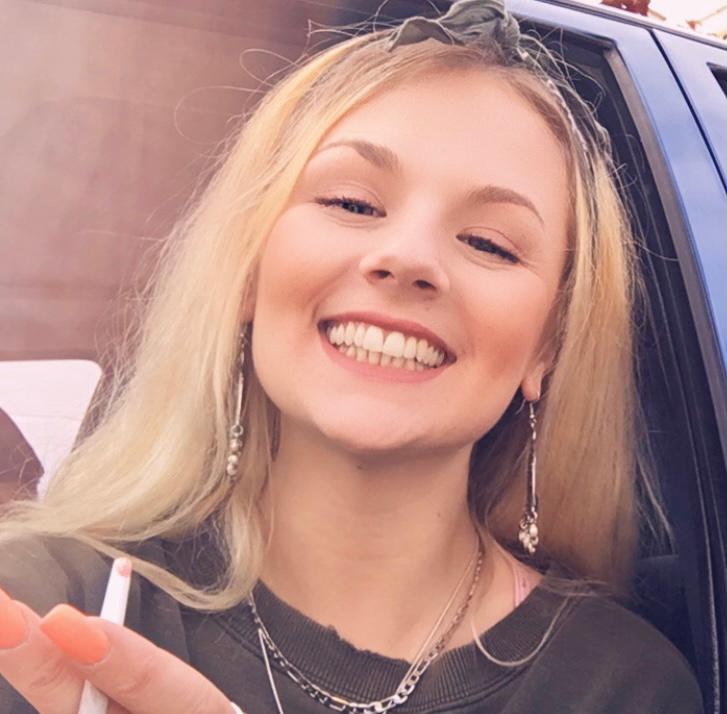 She first had sex at 16 but things took a turn at 19 when things got more noisyCredit: Supplied

Saffy says this hasn’t always been the case, particularly when she first had sex at 16.

She says that she didn’t really know what was going on the first time but it was when she turned 19 that things got more noisy in the bedroom.

“This was the third person I’d had sex with. I’d been in a three-year relationship beforehand. While I’d got sexually more confident with him, I was never able to let myself and my voice go,” she explains.

Saffy reckons the reason why she is so loud in the bedroom is because she is the same outside it.

I am quite loud when I have sex. I’m not sure why. I think it’s because it feels so good. It’s a satisfying way of expressing how I feel.

She explains: “I have a theatre background and I instantly get along with anyone I meet. I’m that loud and chatty one who makes everyone feel at ease.”

Saffy says that after her first serious relationship ended she was able to view herself with very different eyes.

“Looking back I’d felt trapped in the three-year relationship. When we were together I never felt that pretty or attractive. 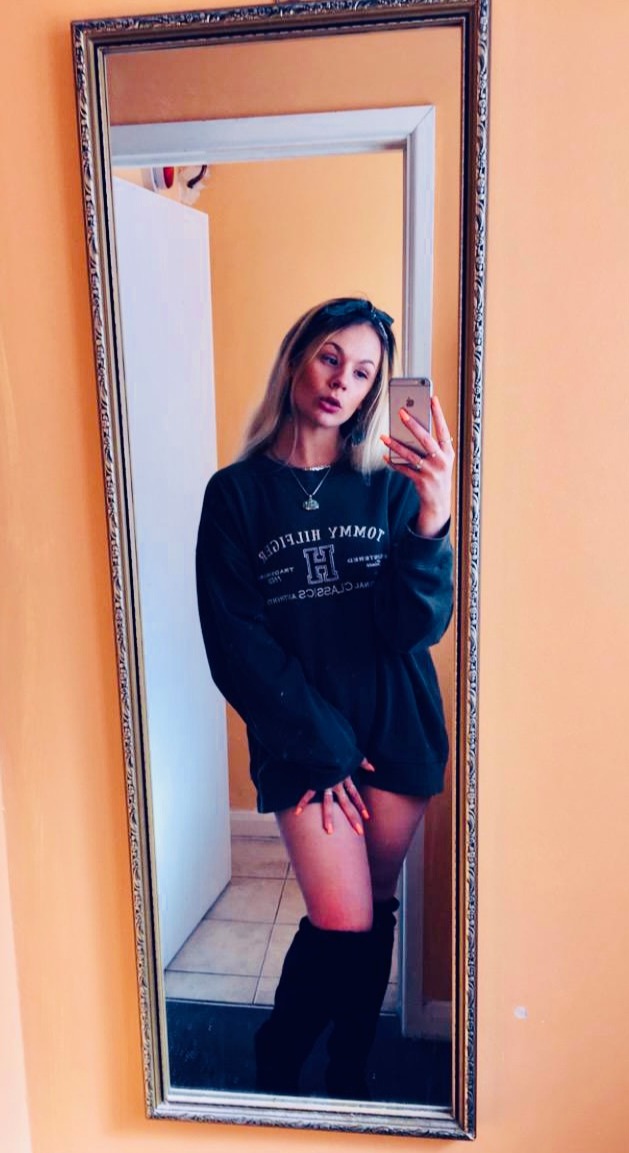 Being loud in the bedroom has given her more self confidenceCredit: Supplied

“My tummy is flat with a belly piercing,” she explains.

“It took me until I was 19 to recognise that what I thought were faults aren’t and that I’m attractive. I work out, I go to the gym, I’m close to being body confident.

“Today I love how my body looks.”

After learning to appreciate herself, everything changed when Saffy went to university in Bristol. That’s when she was able to let herself go.

Not only was she confident but she started being “extremely vocal” when she was having sex.

“I met someone straightaway. We were in the same student accommodation. 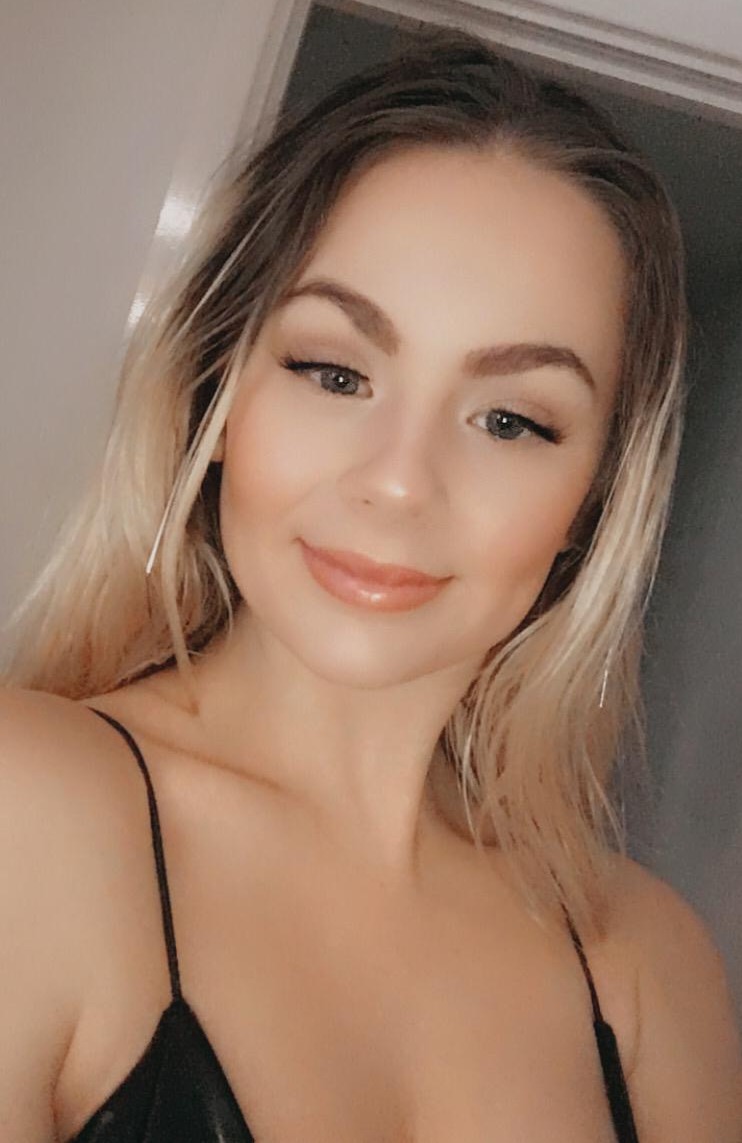 Saffie says a friend once thought someone had hurt themselves, but it was just her being loud during sex with her boyfriendCredit: Supplied

“We were living together in a huge old house. It was a bit like halls of residence with 30 rooms over three floors,” she recalls.

“I’m not sure why but suddenly when we were having sex I felt empowered. He brought me out of myself. That meant I could really express my reactions to how my body was feeling.”

Their regular, lively, loud sex life meant that the couple got frequent complaints.

“We had a fantastic king size bed with a sea view.

The first time I realised I was someone who has loud at sex was when one day me and my boyfriend were at home and really going for it.

“We did try to save our intimate moments for when everyone was out.

“The first time I realised I was someone who has loud at sex was when one day me and my boyfriend were at home and really going for it.

“My flatmate sent a message to us on our WhatsApp group. She asked, ‘is anyone in pain? I can hear some really loud moans – is someone hurt?’”

“When I sheepishly replied it’s me having sex she wasn’t best pleased, replying, ‘keep it down. It’s my day off!'”

According to Saffy, the complaints were made at least once a month. 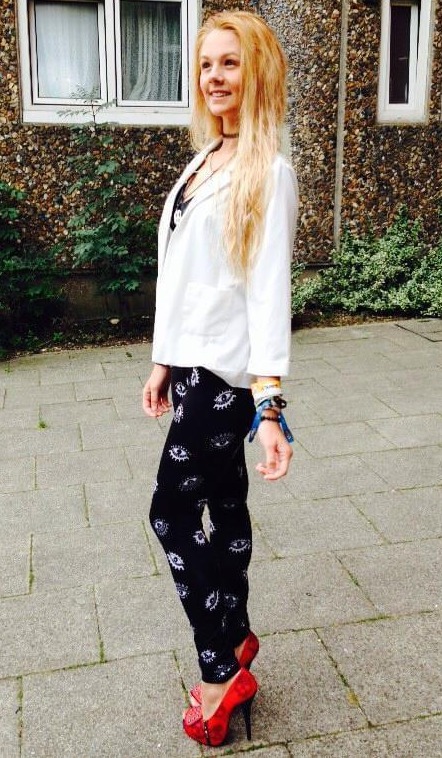 A boyfriend’s mum also commented on how loud she was in the bedroomCredit: Supplied

“When friends went past our door and it was closed they’d laugh and make fun of me,” she says.

“I’d hear ‘who is being loud again!’ or ‘what is that noise?’ or ‘keep it down’ whenever we were doing the deed.

“I can’t describe the noises I make. They’re genuinely pleasurable sex noises. Not a groan or a moan but more of a vocal pleasure.

“I never start out loud at the beginning when we’re having foreplay, it just happened that as I got to the point where we were having sex and I was building up to climaxing my appreciation and vocal levels got louder and louder. It was really empowering.” 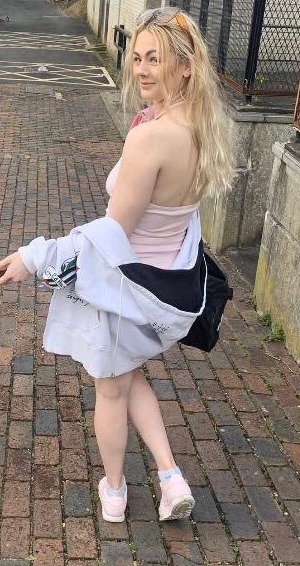 Saffie says she doesn’t know why she’d so loud and that she’s tried to keep quiet – but it’s not for herCredit: Supplied

“We were living together, but one weekend went to stay at his mums,” she recalls.

“We’d assumed his mum had gone to work like she usually does. One thing led to another and before long my cries were echoing around the four walls.

“Imagine my surprise when his mum was at home and said, ‘there’s a lot of noise, Saffy is very loud.’

“We couldn’t have sex there after that. She never talked to me about it and it wasn’t something I wanted to discuss with her either.”

The couple were living in a flat together – where they still attracted lots of comments.

Of course I’ve tried to keep a lid on it. I did ask one boyfriend to put his hand over my mouth. But I can’t NOT make a sound. It’s more pleasurable if I release it.

“We were together for nine months. While he never said anything to me about how loud I was, the only comments we got were sarky ones such as ‘guys you need to get your own home.’

“What can I say? I don’t do it on purpose,” Saffy says, adding that she’s tried to have silent sex – but it isn’t for her.

“Of course I’ve tried to keep a lid on it. I did ask one boyfriend to put his hand over my mouth. But I can’t NOT make a sound. It’s more pleasurable if I release it,” she explains.

“I’ve never not had to be quiet, and besides a lot of men make grunting noises too.

“Expressing how we feel when we receive pleasure is really important. If it makes sex better – what’s more fun than that?”

Saffy was single for most of 2020 and says that going without sex during lockdown was a “nightmare.”

She is waiting to meet up with a guy she has been seeing online, now that lockdown is over.

In the meantime she has been giving sex advice to friends.

“One girfriend was a virgin and was scared to have sex. She asked for my advice as she knew I enjoyed it.

“I showed her positions and explained how I experience orgasm. By the end of it she was loads more confident too.

“My advice to all women is to not hold back. Allow yourself to be free and if that means making a noise then go for it.”

Meanwhile, a couple previously revealed that they’re so loud during sex they’ve made babies cry, dogs howl and even had security guards begging them to shut up.

And a woman reveals that she loves her polyamorous lifestyle with a giant bed for three, finding lovers on Gumtree and foursomes.

Plus super loud sex sessions & VERY awkward rows – the cringiest things people have learnt about their neighbours in lockdown.