The Alabama-born hard hitter, 36, is returning to the ring in October to face Robert Helenius inside Brooklyn’s Barclays Center. 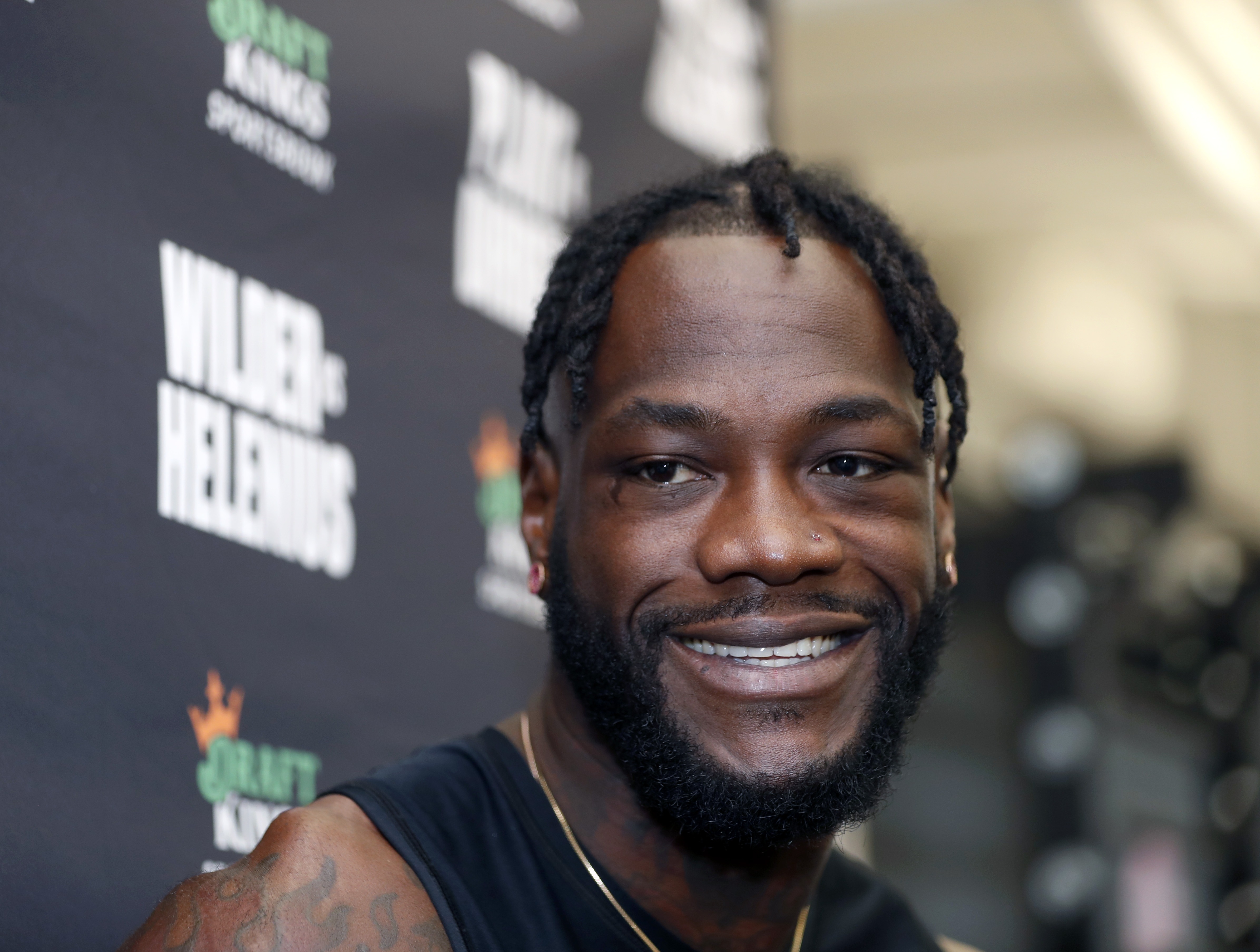 Wilder returns to the boxing ring in October this yearCredit: Getty Images – Getty 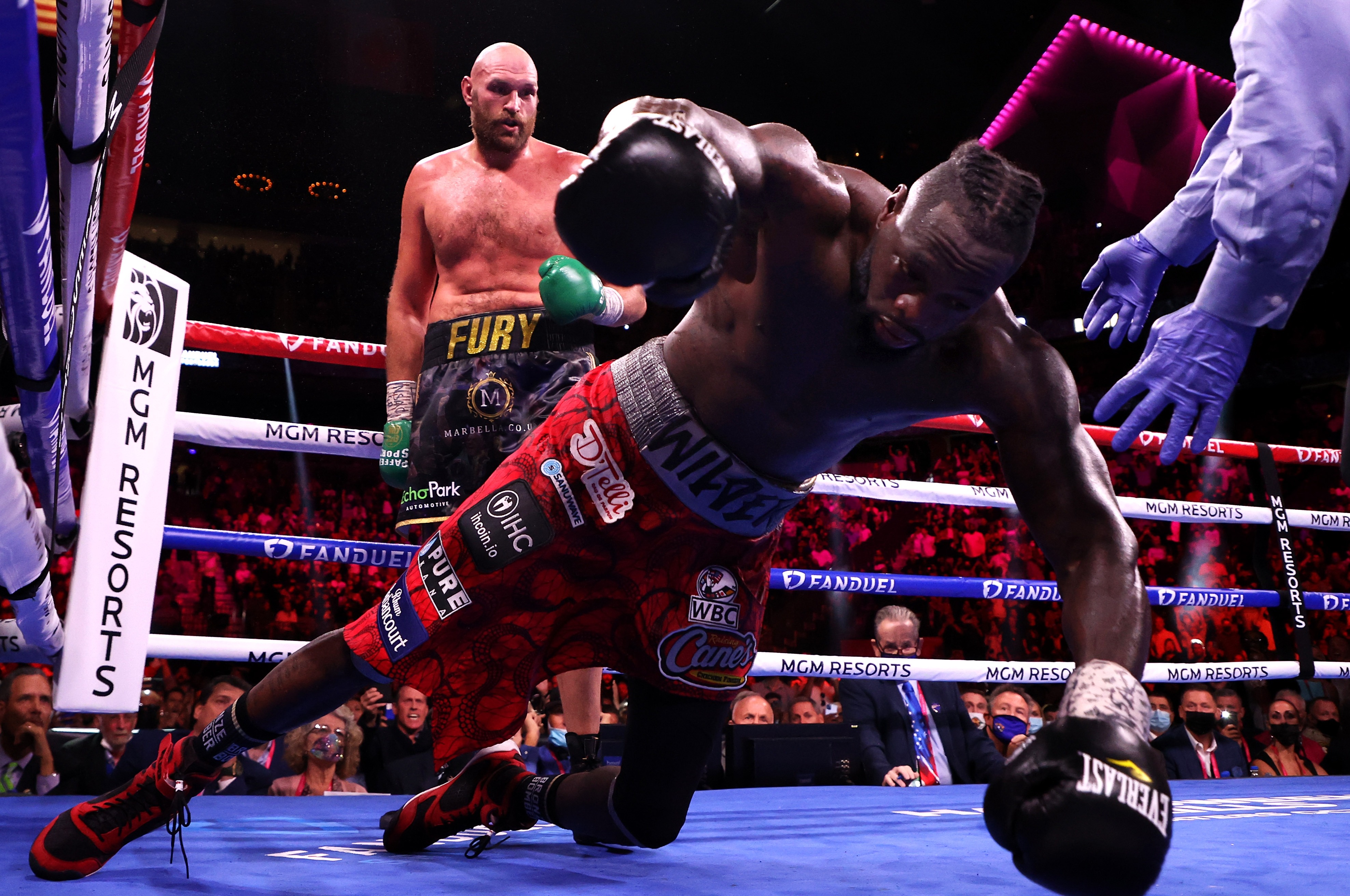 The American lost his trilogy with Fury but wants a fourth fightCredit: Getty 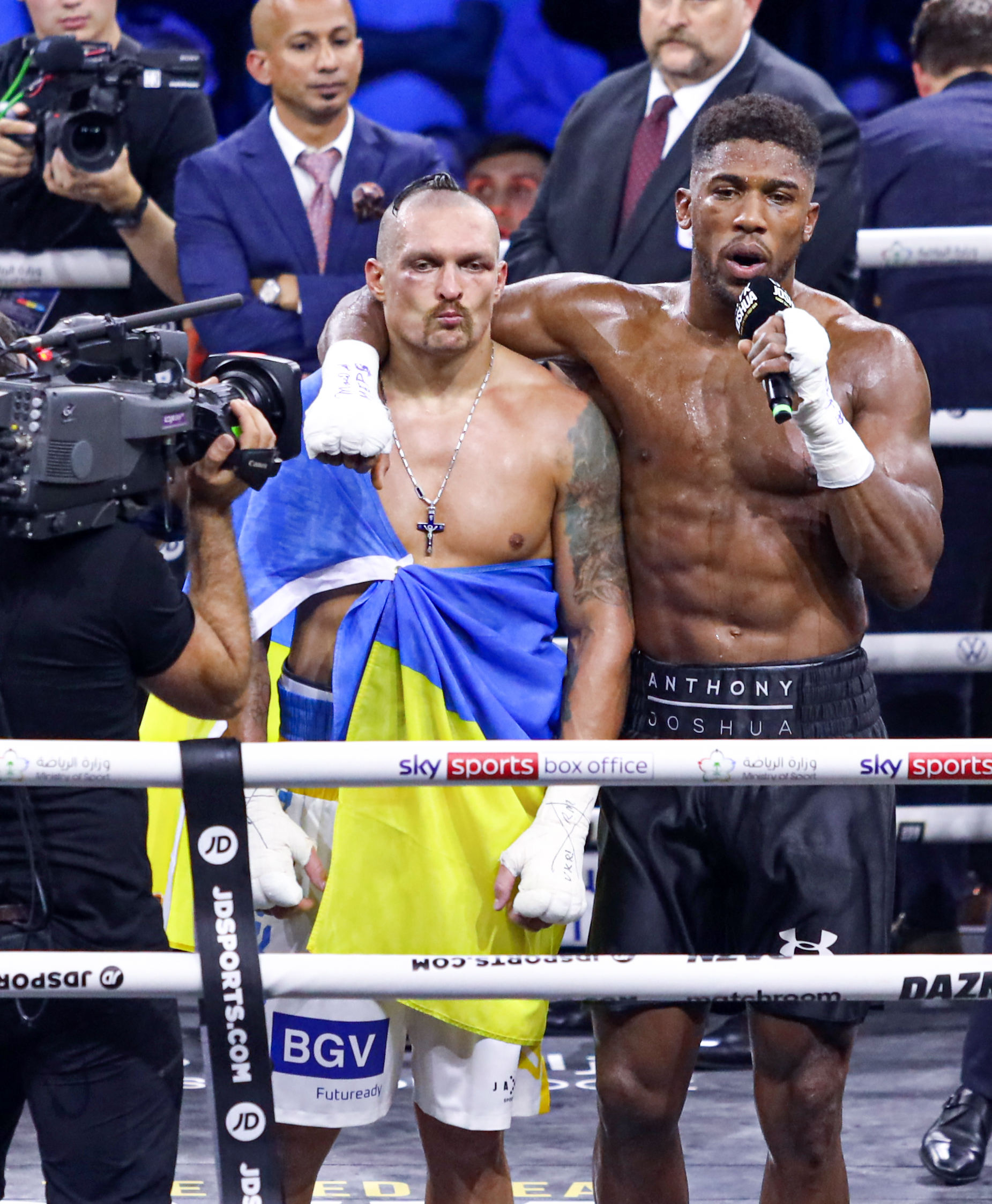 he’s heading into the fight off the back of two losses to WBC heavyweight champion Tyson Fury, with the last coming in October 2021.

Despite this, Wilder is more determined than ever to exact revenge on the Gypsy King, while he is also keen to go toe-to-toe with unified WBA, IBF, WBO and IBO heavyweight champ Oleksandr Usyk AND Anthony Joshua.

Wilder told the Daily Mail he’s “here to make nothing but great fights”.

And once he’s done competing, Wilder with then focus on making music. 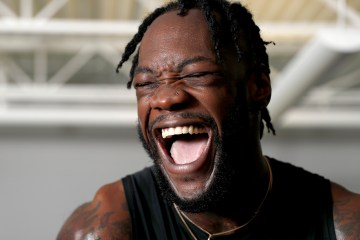 Wilder says a fourth fight with Fury is ‘”inevitable”, a showdown with Joshua “will get done when it’s time” and a meeting with Usyk has already being called for by the Ukrainian.

Joshua had offered Wilder a large sum of money to fight him instead taking a rematch with Fury a number of years back.

However, Wilder decided to take the rematch, which Joshua says puts the “ducking” narrative to bed, after the Brit faced taunts from fans.

The American, who has won 41 fights via knockout, is returning to boxing a new man.

He’s “in a different mindset” and insists “people don’t know me”.

“I’m in a great place in life. In spirit. And in heart, man. I can’t explain it.

“People don’t know me. They see me in the ring and they judge me off that.

“The saying for me is: to love him is to know him. I’m always at peace, I’m always happy.