I’m going to have to pay £10,000 a year in parking charges after council banned me from using permit – it’s ridiculous

A SHOP owner will have to pay £10,000 a year in parking charges after the council banned him for using his permit.

James Edwards said he has been issued with multiple parking fines despite paying for a daily trade permit for his work van. 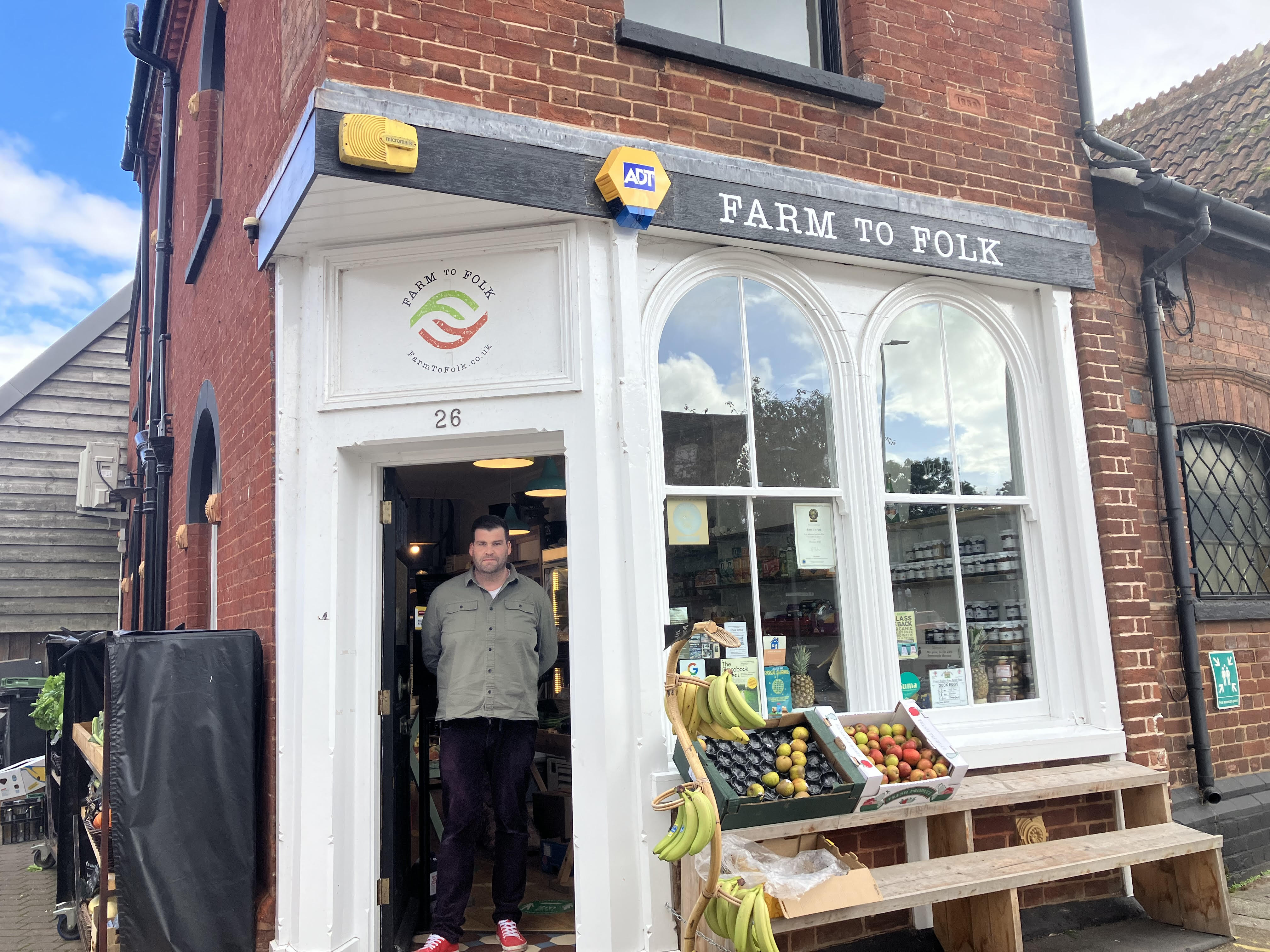 James Edwards owns a shop in Exeter and will be forced to pay thousands a year in parkingCredit: BPM 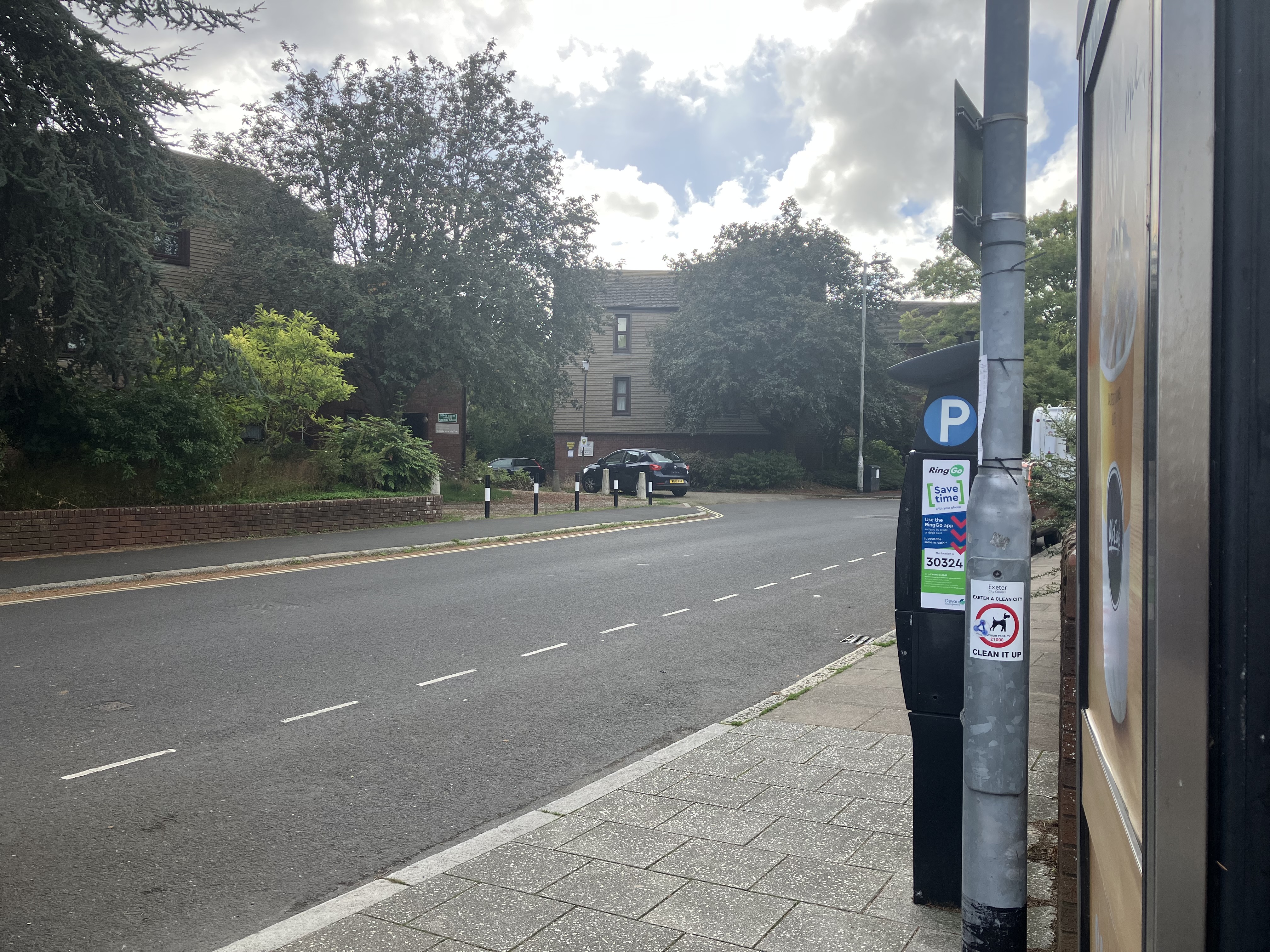 The council have said his permit is now longer applicable to what he is using it forCredit: BPM

He owns a farm shop in Exeter and claims the pay and display machine will cost him thousands each year to park the van he uses for deliveries and collections.

James opened Farm to Folk a year ago and said the local council allowed him to start using a daily trade permit at the start of this year as a cheaper alternative.

But after putting in a complaint about the repeated fines, James claims Devon County Council told him he isn’t allowed to use the permit and should pay to park through the machines.

He told DevonLive he would have to park on the other side of the Quay which is “completely impractical” for him as he is the only one working in the shop. 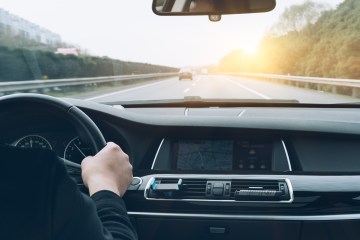 “I would either have to close the shop while I collect the vehicle or pay someone to be there while I walked across and got it,” James added.

“The other alternative they’ve given me is to use the pay and display machines but that’s £4.10 every two hours.”

“I feel like my hands are tied because I’m having to cancel my delivery service and seek an alternative way to get into work because I just can’t afford it, with fuel prices as well,” he added.

The permit issued is now reportedly not applicable for what James was using it for – but he claims the council didn’t offer him a different type.

James said after a few difficult years trying to get on his feet and set-up the business this is the worst and most difficult situation for him.

Devon County Council said: “We can’t comment on individual cases but our parking enforcement officers follow procedures based on national guidance to deliver a fair and consistent approach to on-street parking across Devon.

“Anyone receiving a Penalty Charge Notice (PCN) can appeal.”

Urgent warning as thousands of people have been given the wrong flu jab – are you one of them?