A WAFFLE House employee has revealed the restaurant’s trick to flipping eggs and he has gone viral for it.

The Ohio-based TikToker known by the username Magick_the_hippie posted the video on Friday sharing how Waffle House employees are taught to flip eggs. 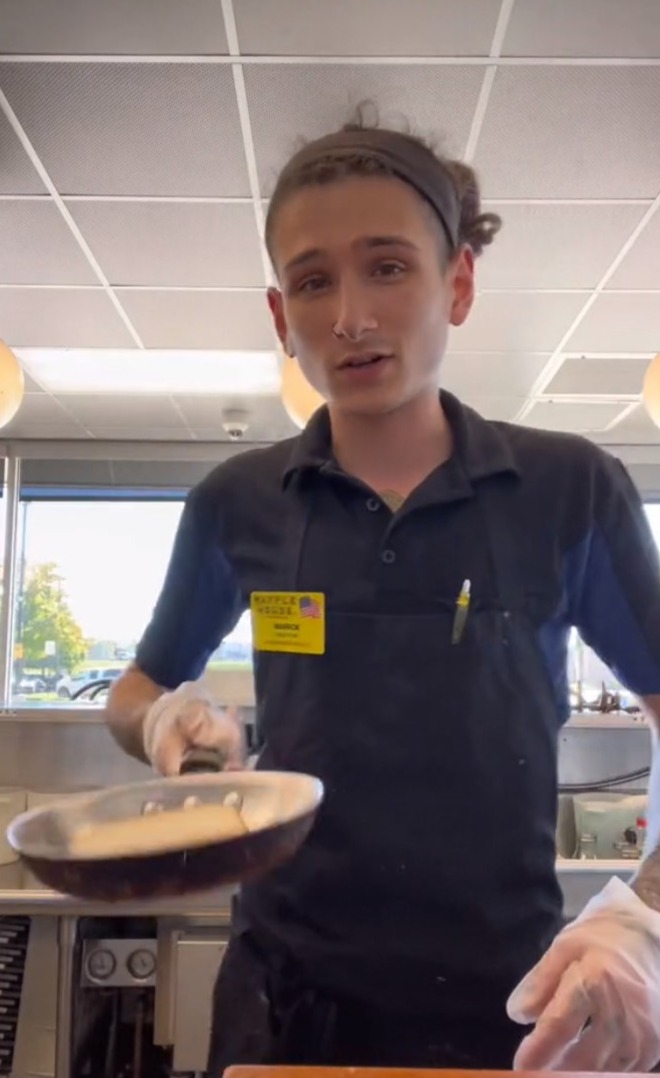 While acting the movement out for the camera, Magick said, ‘don’t use your whole arm when you flip’Credit: TikTok/magick_the_hippie 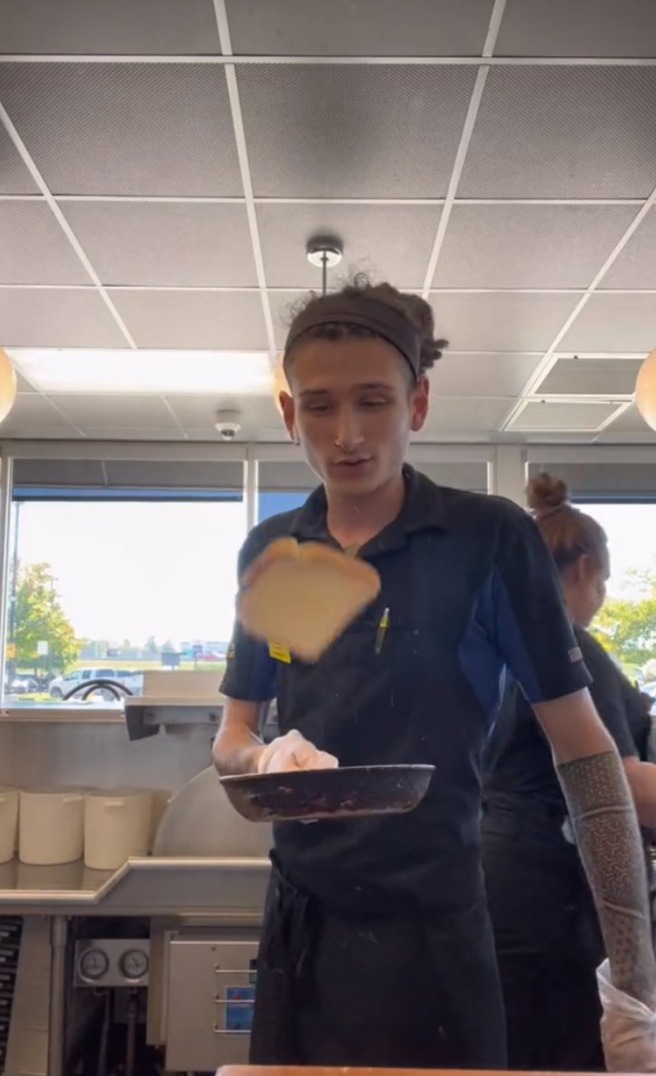 He captioned the TikTok, which now has more than 60,000 views, saying ‘let me know if this helps you’Credit: TikTok/magick_the_hippie

The Ohio-based TikToker posted the video sharing how Waffle House employees are taught to flip eggs on FridayCredit: Getty

He captioned the TikTok, which now has more than 60,000 views, saying “let me know if this helps you.”

The video, with around 46,000 likes, begins with Magick at the grill inside a Waffle House location while in uniform.

“Alright, I want to show everybody how we practice or train somebody to flip eggs in a pan without a spatula,” He said in the video. 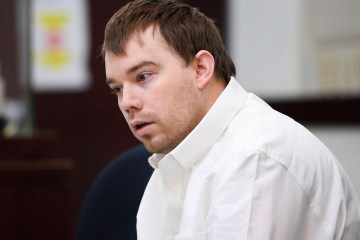 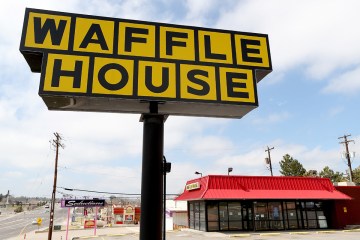 “This is basic, how we train everybody.”

He goes on to say that he teaches others and was taught how to flip eggs in the specific way that he demonstrates in the video, “so I did not learn this myself.”

After grabbing a slice of bread and saying “we use a piece of Texas bread,” Magick added, “It’s not exact, okay? But this gets the motions down.”

While acting the movement out for the camera, Magick said, “don’t use your whole arm when you flip.”

“If you do that, you’re going to get too much momentum and crack the egg.”

He said he teaches others to perfect flipping the egg inside of the pan without using their entire arm by practicing the motion while keeping their elbow at their hip.

“Never half sleeve, it’s all in the flick of the wrist,” Magick said while flipping the slice of bread from different angles.

“One little flick,” Magick went on to say. “The elbow does not have to leave the body.”

You’ll start to get used to doing the correct egg-flipping motion “after a while,” He said.

“And realize it’s not the whole arm.”

Magick instructed his viewers to practice doing the flipping action at home with a slice of bread so “you don’t have to worry about cracking eggs everywhere.”

The TikTok teacher attempted to show an egg-flipping trick with the pan behind his back while saying “after a while, you can start practicing and do stuff like cool tricks with it.”

He dropped the slice of bread that he used to represent an egg for his demonstration and said, “I dropped it. Well, that’s why we practice.”