IT’S safe to say that most people’s families aren’t going to immediately love their other halves from day one – instead, it’s something you slowly have to build up to.

But when traveller Tracey Winter introduced husband Mark King to her family, they weren’t all that pleased with the match. 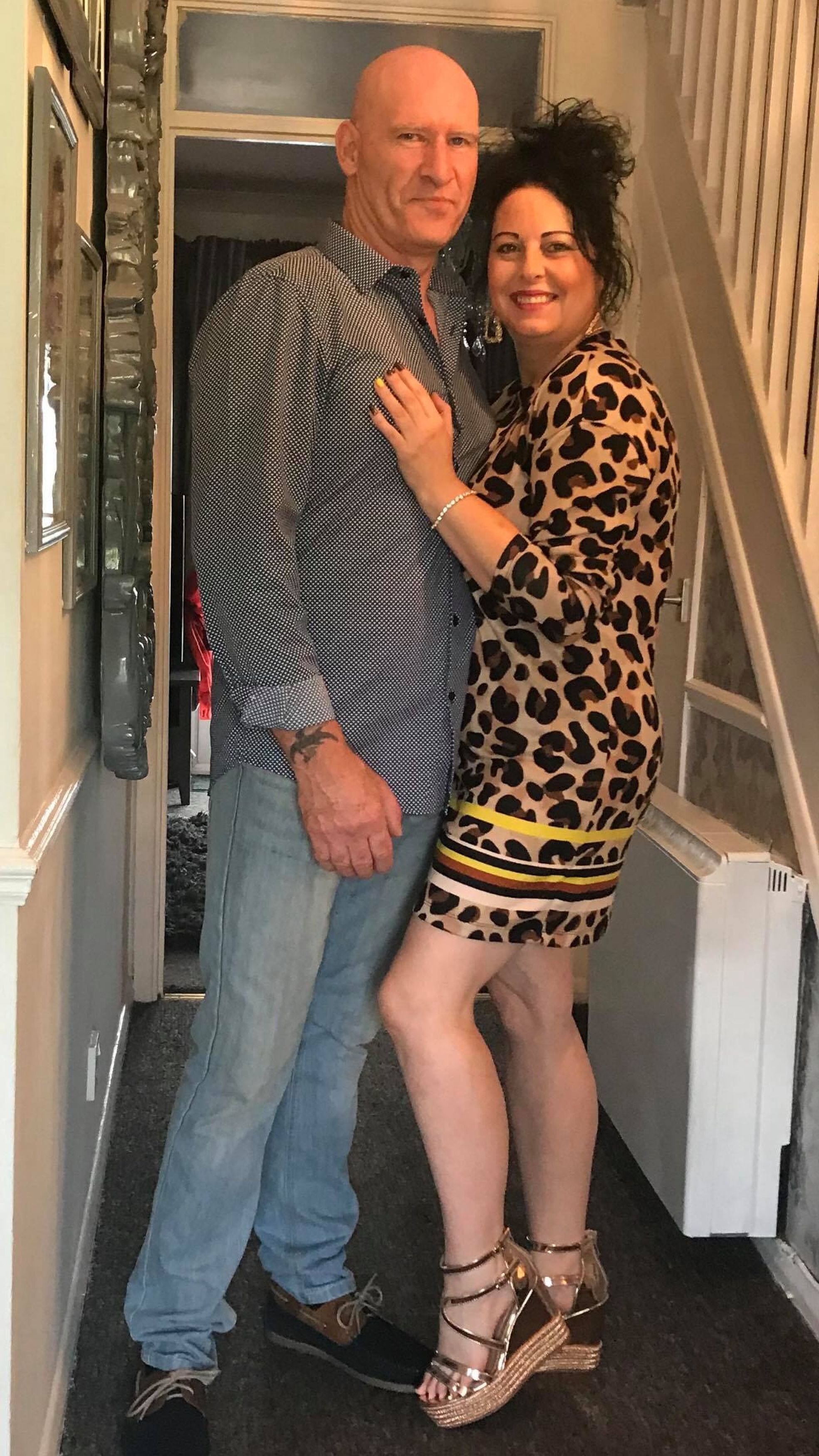 Tracey and her husband Mark got off to a rocky start with her familyCredit: Kennedy News & Media 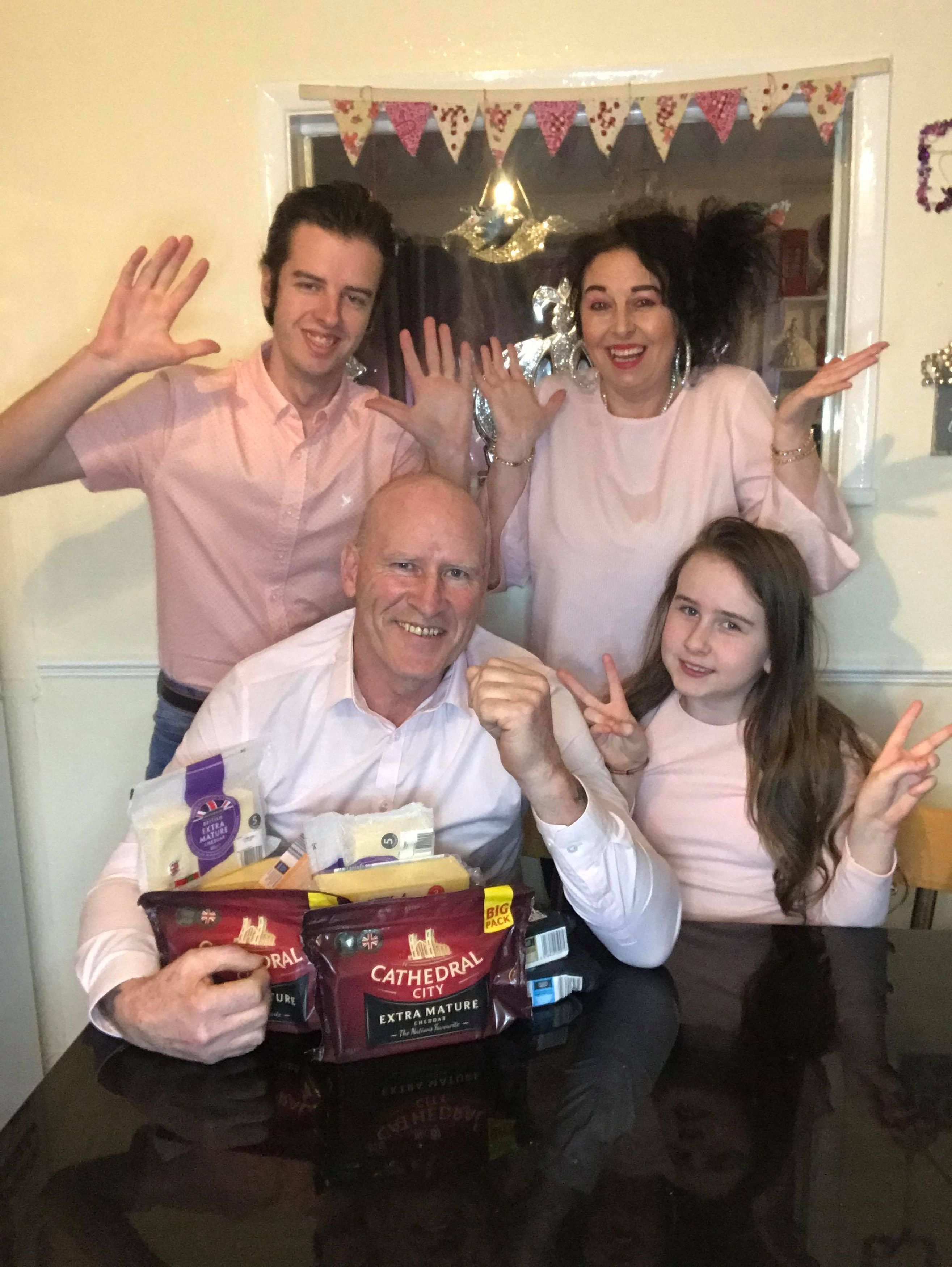 In a series of TikTok videos, Tracey explained to her 100,000 followers that her family has reservations about Mark as he was what they call a “gorger” – meaning a non-Romani person.

Opening up about the early days of their relationship, Tracey said: “My family didn’t like Mark for 20 years.

“It’s been a nightmare because, yeah he’s a gorger.”

When she was younger, Tracey said she would have felt the same – but once she’d matured, she realised that “we’re all equal in life.”

She continued: “It doesn’t matter what we are, where we come from. I still have my traveller traditions and Mark goes by the majority of them.”

That said, Tracey’s husband did push back on traveller tradition when she tried to stop their children – Steven, 27, Shane, 23, Shannon, 20, and Scarlett, ten – going out.

The mum added: “[He told me] they’re going to do it anyway.

“So the good thing of going with a gorger is he could reason with me… then I started seeing how ignorant I was.”

Since she joined TikTok a year ago and started sharing snippets of their everyday lives, Tracey says her dad has come round to Mark – who works as a gardener and timber logger – and described him as “the best one out the lot”.

In another video, Tracey delved more into their different parenting styles.

She said: “I’ve brought my children up real my friends. I don’t live by the traveller ways where they’re not allowed to date or go out.

“Yes I’ve been hard on them. But what’s the point in stopping them dating? They’re going to do it behind your back and run off anyway.

Thanks to her husband’s slightly more relaxed approach, Tracey says she’s more “educated” and can properly “prepare them for life’s issues.” 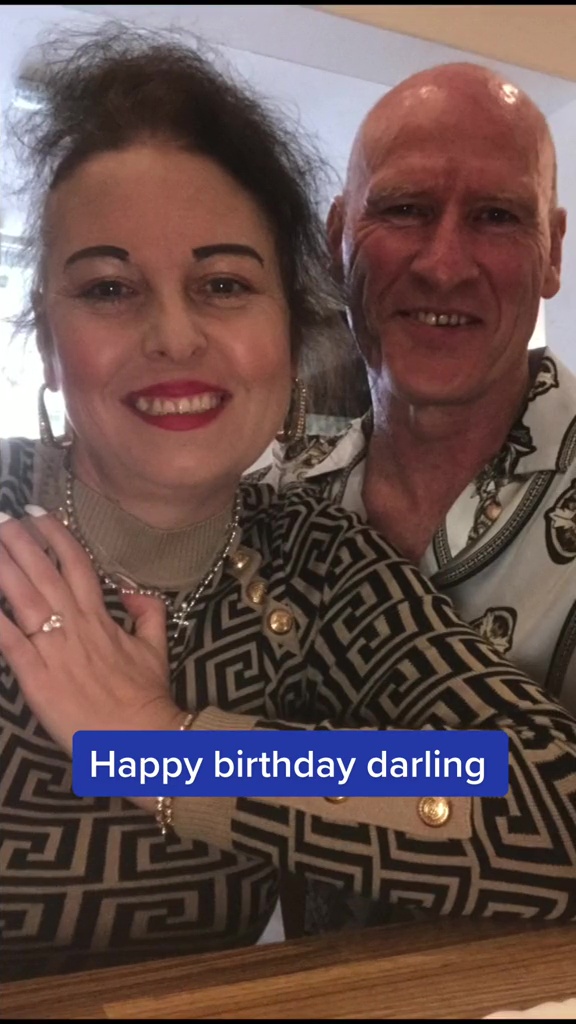 The couple share snippets of their lives on TikTokCredit: @traceywinter1/Tiktok

Earlier this year, the couple exclusively told The Sun how Mark has gorged on an astonishing 7.28 tons of strong cheese over the past 25 years — more than the weight of an elephant.

Tracey makes him a variety of sandwiches every day with different fillings — but always complemented with 400g — almost 1lb — of his favourite extra-mature Cathedral City.

He then goes home to polish off a big dinner — before finishing every evening before bed by scoffing another batch of sarnies containing a second 400g block of cheese.

Despite consuming 22,513 calories of cheddar every week, Mark remains a lean 14½stone and boasts an enviable six-pack.

For more real life stories, this shopaholic couple were slammed for splashing £1k a MONTH on food for family of four – and £200 a pop on toys for ‘fussy’ kids.

And this woman was left heartbroken after mum cruelly tells her ‘she doesn’t have the figure’ to wear mini dress for date.

Plus this ex-homeless alcoholic shares before-and-after photos as she says ‘if I can get clean you can get clean’.