GRABBING a quick coffee in a quiet Lincolnshire cafe at 3pm on a dull Saturday, Emma and husband Lee*’s mundane conversation turned from school timetables and shopping lists to saucy.

And then – that telltale glint in Lee’s eye which meant something sexy was surely afoot. 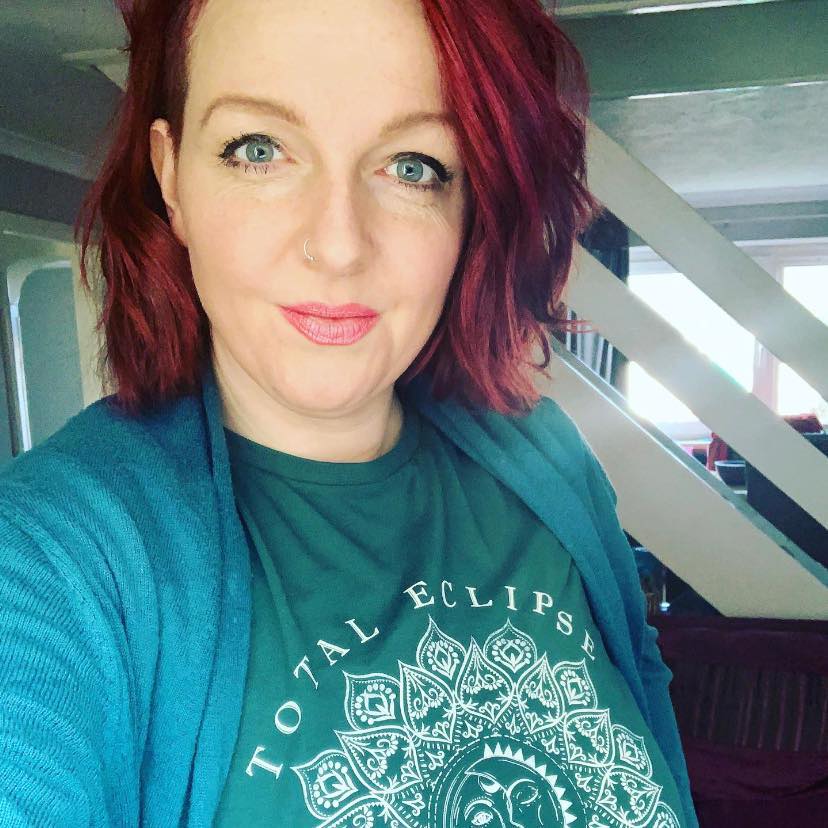 Before Emma knew it, artist Lee, 38, had legged it to the public loo but left the door slightly ajar.

Red-faced Emma, 38, looked around and followed him in – slamming the door shut before quickly locking it.

“There I pulled down my trousers and we quickly did it doggy style with the noise from other customers in the near distance,” she laughed.

Emma, from south Wales, is one of a number of people who love racy romps – the randier the better. 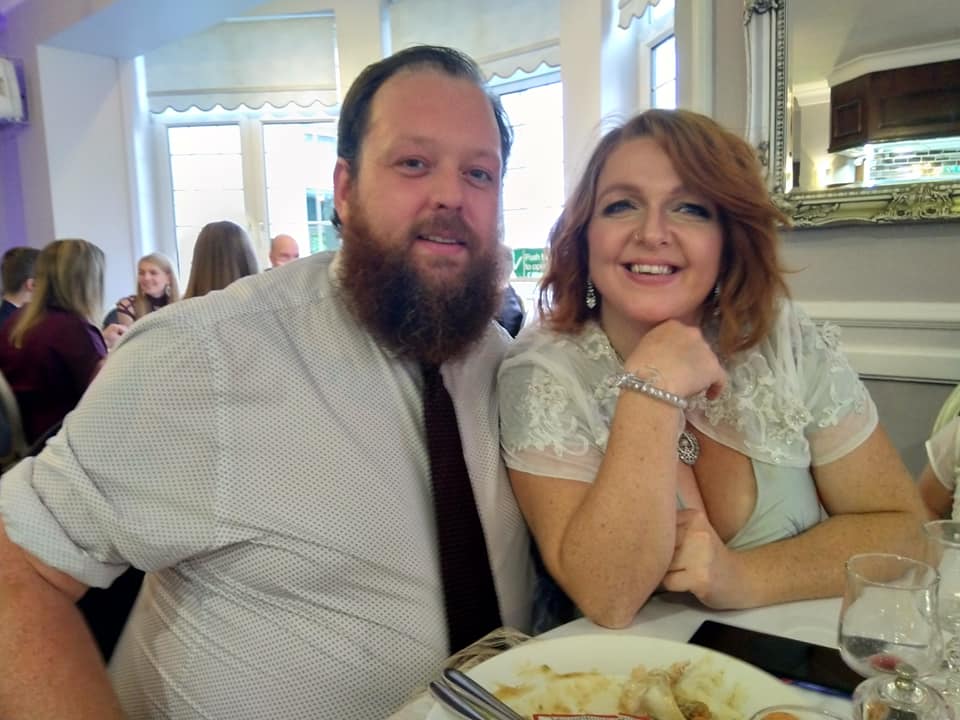 Emma and her husband Lee*Credit: Supplied 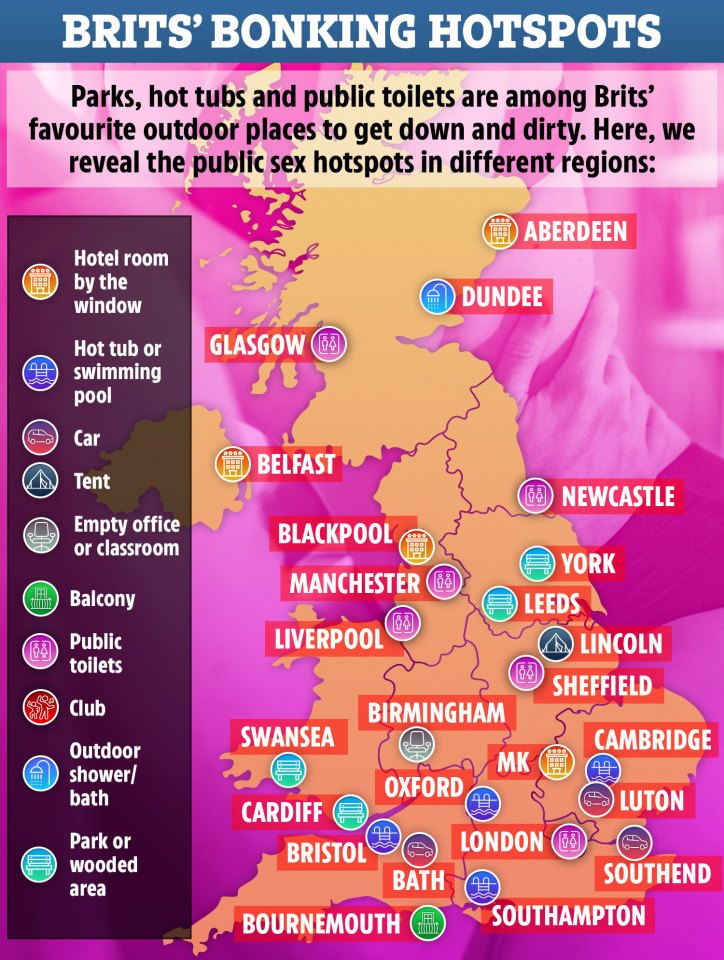 Romping in public can get you in trouble with the law, but experts say cooped-up Brits may be desperate for adventure and “naughtiness”.

Among the most popular places to have sex in public were woodland, cars, public toilets and even balconies, the researchers also found.

And Emma and Lee are neither naughty teens nor drunken students.

Instead she’s a respectable mum-of-three kids with a university degree. 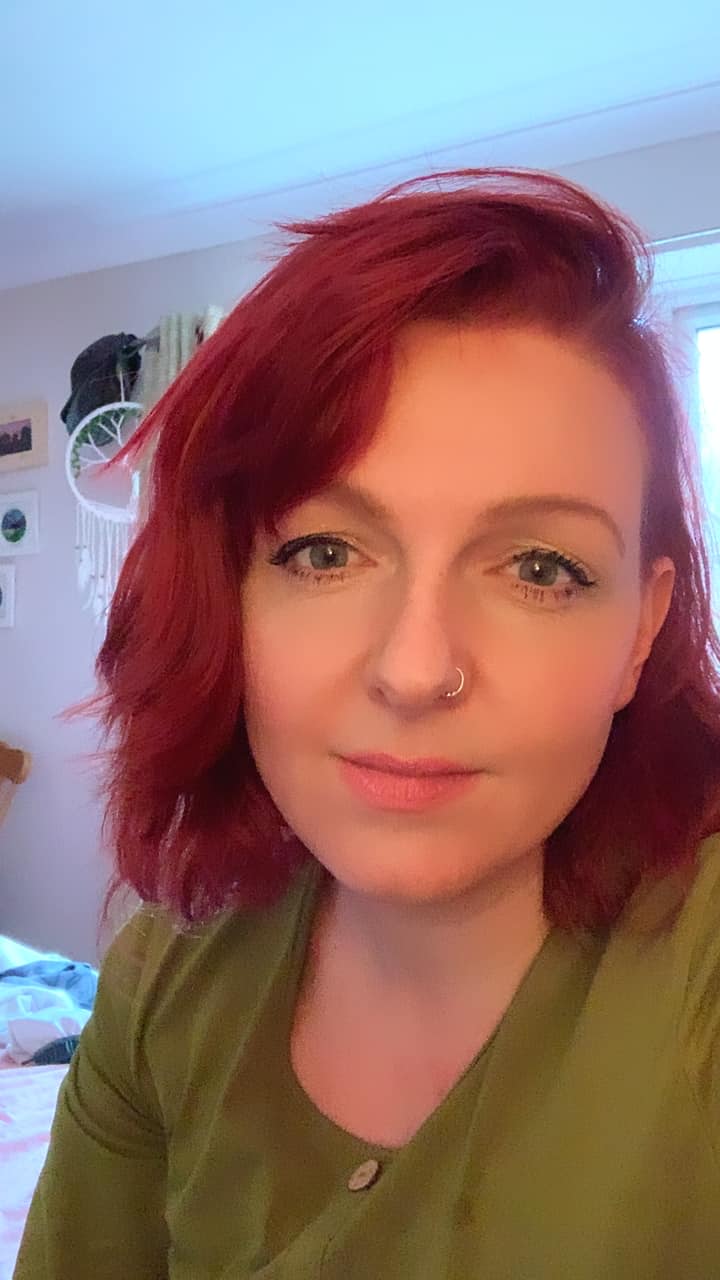 Emma has had sex in numerous places – outside!Credit: Supplied

She met her husband Lee while they were both students at what was then the University of Wales in Cardiff. She was studying psychology and he was an undergraduate studying another subject.

“I fancied him immediately,” she smiled. “He felt the same way. We’ve stuck together through thick and thin and been together for 19 years now, married for eight.

“One thing that’s always tied us together is our love of sex. I couldn’t say how often we have it – it wouldn’t necessarily be everyday but there’s periods where it’s a lot or less.”

But one thing the pair do share in common is their love of doing it outside.

“That time in the cafe we were on holiday near Louth,” she explained. “We were with my in-laws and they had taken the kids so we could have a break.

“We had a nice day walking around and stopped for a drink.

On one occasion we popped into bushes just off a towpath near a canal.

“We were chatting when talk turned to steamier things.

“Suddenly Lee had hot-footed it to the unisex loo.

“I was a bit embarrassed but he wasn’t ashamed at all. He loved it.”

She told how their position was based on the dirtiness of the bathroom. “I didn’t want to lie on the floor,” she laughed. “I was aware it was a public loo and a bit grotty.”

Meanwhile in their early days of dating Lee worked as a chef – and they made use of restaurant kitchens.

“I used to meet him after work and we would be at it in the kitchen – although away from the food,” she said.

“Once I had a taxi coming to pick me up and I heard the taxi driver come in to collect me while I was there.

“We were still going as he was metres away from us. Luckily he didn’t catch us. We’ve never been caught, amazingly. 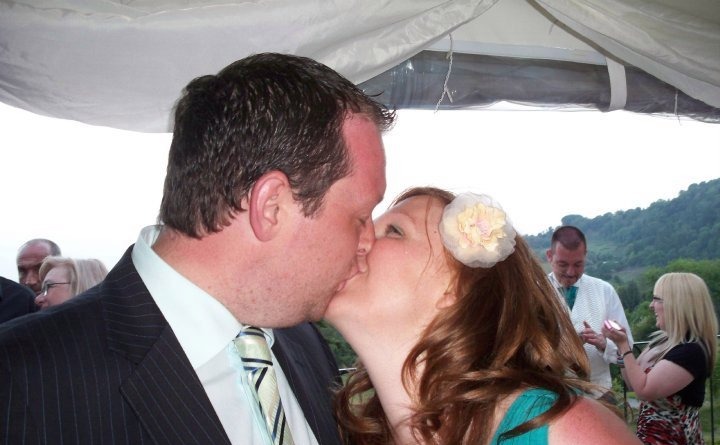 The saucy couple have made love in various placesCredit: Supplied

“I don’t know how I would react if we were… incredibly embarrassed I imagine.”

She told how they regularly sneaked to local woodland to get their end away – but were also prone to doing it a lot closer to people.

“On one occasion we popped into bushes just off a towpath near a canal,” she said.

“We were visiting the in-laws in Lancs., when we went for a walk.

“It was daylight, around 3pm, when we fancied sex.

“My daughter was only a year old at the time and it had been a while. I fancy Lee so much, mainly I just wanted to have sex.”

Lee and Emma have also done it outside her in-laws house – while they were in.

“They said we should take a break so we popped out for a walk but when we were just at their door we sneaked round the back and did it,” she laughed. “We could hear them inside.

“But what with childcare it’s the only time we get to do it.”

And she admitted lockdown has been a “nightmare” for their sex life. “The kids are now 12, 11 and five and are at home all the time,” she said.

“So what we do – which is a bit sneaky – is tell them we are ‘cleaning the garage’.

“We ask them if they want to help, obviously they don’t.

“Then we have sex in the garage.

“I know it sounds bonkers – but we love our randy romps – and nothing can stop us doing it outside.”

Lee added: “All of these places have been great and often I was the one suggesting them! “Emma is first off shy but then once we get started it’s a different matter!”

They asked people in large UK towns and cities about the public places they’ve had sex, their favourite spots, and where they want to try in future.

They found that public sex hotspots vary with location: like Londoners, Mancs and Liverpudlians are fans of toilet romps – despite the fact that public loos are often filthy and a breeding ground for bacteria.

Meanwhile, people in Bristol, Oxford and Cambridge favoured sex in hot tubs or pools. The North East was also found to be particularly fond of these two locations – with 50 per cent of people choosing a hot tub or pool as their top sex spot.

Meanwhile, Dear Deirdre advised a woman who loved risky romps with her man.

A woman told how she is having the best sex of her life at 50.