A BODY positive influencer shut the trolls down after they made rude comments about her weight.

Plus size model and TikToker who goes by the username “thegiannaschiller,” built her brand on loving the skins she’s in. 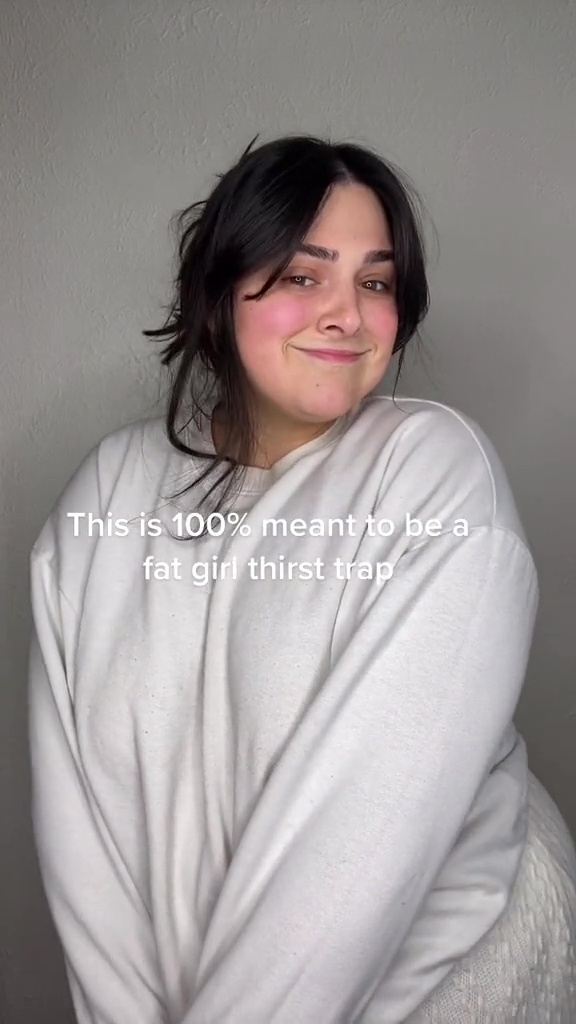 A plus-size TikTok shut clapped back at the haters with an empowering videoCredit: TIKTOK/thegiannaschiller

With 217,000 supporters and 4.8million likes on the app, Gianna’s followers look forward to hearing some of her daily affirmations.

Although Gianna spreads love, she also is targeted by rude comments that try to break down her confidence often.

Reminding her followers that she doesn’t let the hate get to her, she posted a video on her account eating pasta and dancing the negativity away.

Gianna captioned it, “I’m here for a good time, not a long time. Stay mad h8ers.”

Her followers were quick to support her new video and left some encouraging comments.

Flooded with mostly love, many of Gianna’s comments in her other videos display the strong connection she has with her supporters.

In one of her transition videos, she displays herself in a laid-back outfit in the beginning, she then edits the visual to show her dressed in a sexy outfit with her hair curled and makeup done flawlessly.

With 44,000 likes and 370 comments, most of her followers fell in love with her transformation.

One of her followers compared her to a “goddess.”

“IMAGINE BEING A LITERAL GODDESS” they said. 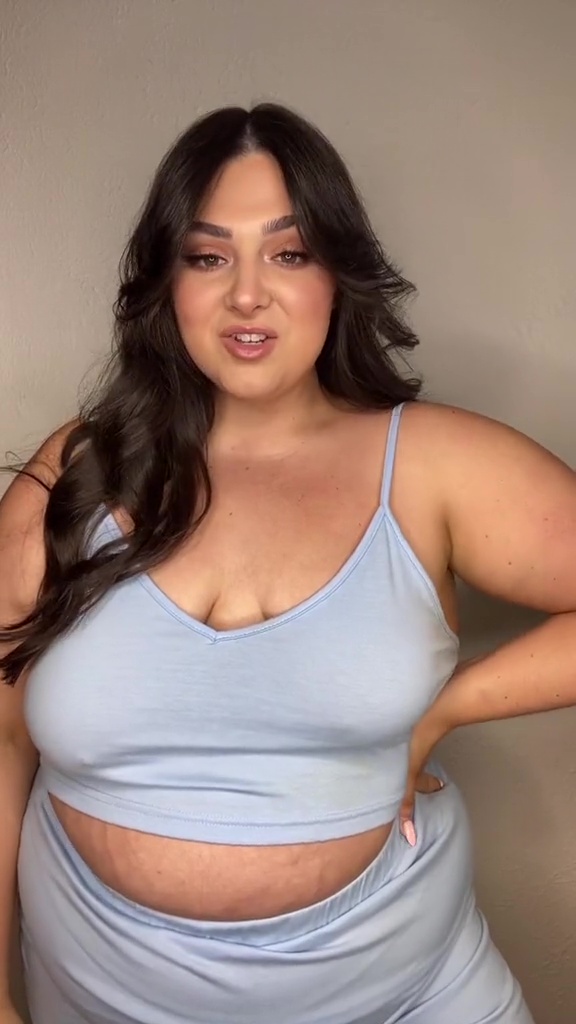 ‘I’m here for a good time, not a long time. Stay mad h8ers,’ said Gianna Schiller, who has over 200,000 followers on the appCredit: TIKTOK/thegiannaschiller