A MUM has revealed her anger at her football-hating children’s school after they cancelled less so pupils could watch the World Cup.

Th 42-year-old parent, from Stoke-on-Trent, said she was dismayed that her kids had missed ‘crucial’ teaching time to watch England’s opening match against Iran. 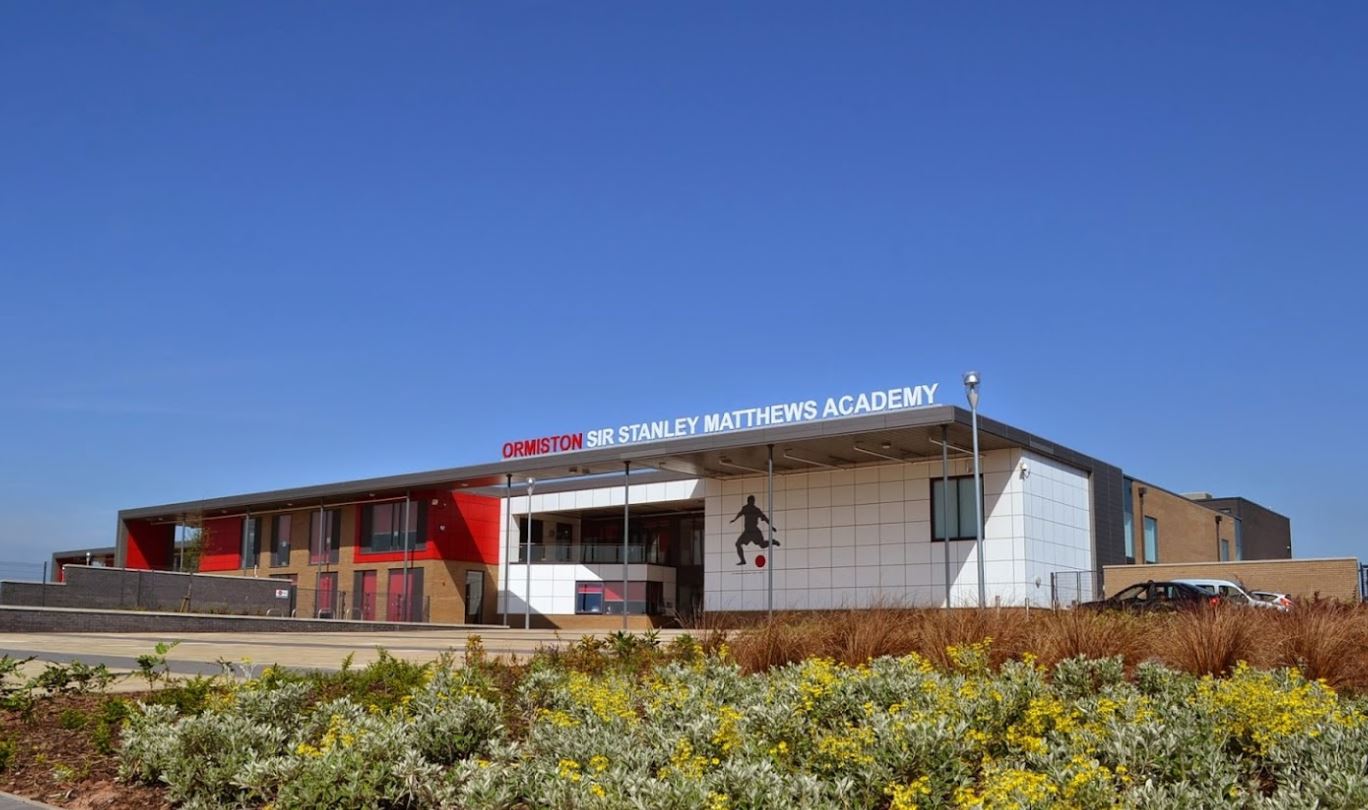 Pupils at the school had lessons cancelled to watch England open their World Cup campaign against IranCredit: Google Maps

The fuming mum said to the Stoke Sentinel: “Do parents know this is happening?

“The school goes on about missing education all the time but then it’s pandering to the students that are threatening to be off school. It’s very wrong.

“I’m so infuriated by it. My youngest loves school, loves going to classes, they don’t get it from me. My eldest is in Year 10 studying towards their GCSEs. They know how important it is to get in every bit of education they can.

“The ones that want to go to class are being punished because there’s going to be half of the school that wants to watch it.” 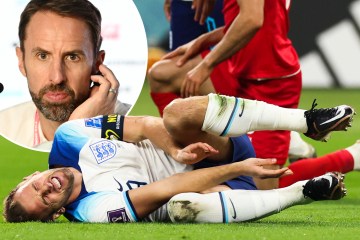 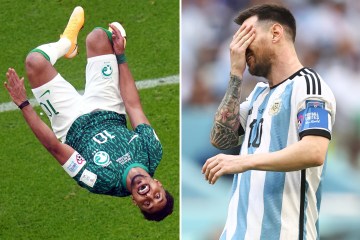 She said that any students who refused to turn up should be punished rather than those who want to learn.

The mum added: “If it was me, I would have watched the football as I hated school. The reason why I’m so annoyed is that my child isn’t into football.

“They’ve given them an option, they can watch the football or they don’t have to watch it, but they won’t be doing the lesson they’re meant to be doing.

“So basically they’re missing out on the lesson that they’re supposed to have at that time.”

However, Ormiston Sir Stanley Matthews Academy has defended its decision, saying that half the class would likely have skipped school anyway if the game wasn’t being show.

They also said that lessons would be provided for any pupils that wanted them.

A spokesperson the academy said: “Like many schools across the country, we have taken the decision to air England’s opening match, as part of this global sporting event.

“All other matches that England could qualify for will take place outside of academy hours, and so this is a one-off event, with minor adjustments to lesson timetables.

“Many of our students are avid football fans and are keen to show their support to the national team during this pinnacle moment.

“We also wanted to minimise any chance of absences that may have occurred had we chosen not to air the match.”

They added: “We informed all parents and carers of our decision last week, and lessons will be taking place as usual for students whose parents have expressed that preference.”

The Three Lions surged to a 6-2 victory over Iran as Gareth Southgate’s men started their World Cup campaign in style.

There were goals for Jude Bellingham, Raheem Sterling, Marcus Rashford and Jack Grealish, as well as a brace for Bukayo Saka.

Grealish celebrated his goal with an ‘arm worm’ as a special tribute to a young fan.