FOOD and energy bill prices are skyrocketing this winter, so we’re all eagerly searching for money-saving hacks.

But if you love a cheeky Nando’s, there’s a way to snatch up an adult-sized portion for just under a tenner less than usual. 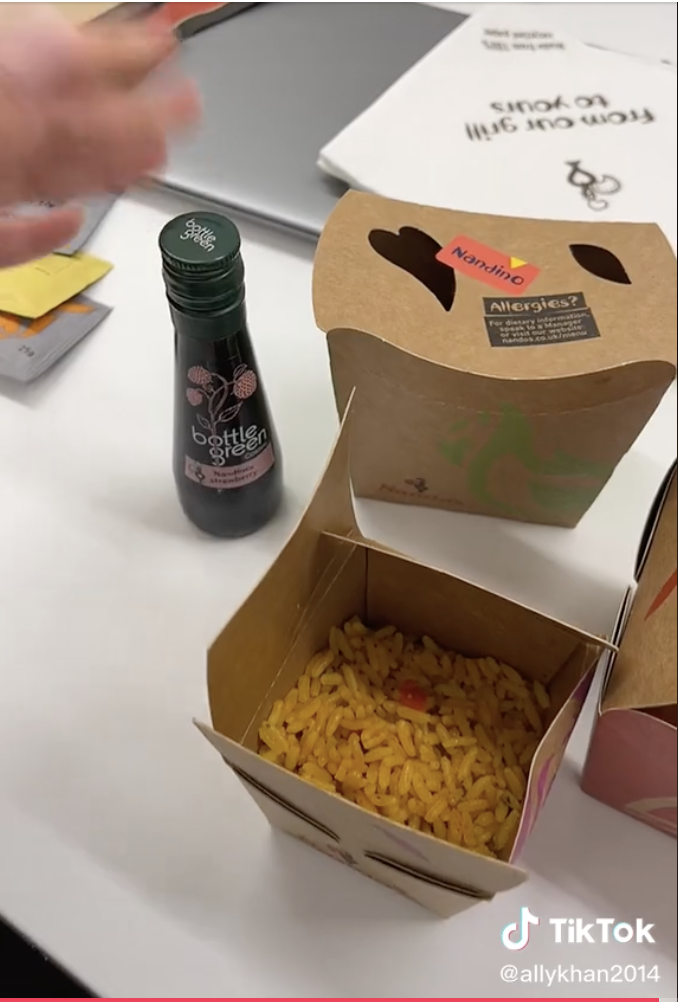 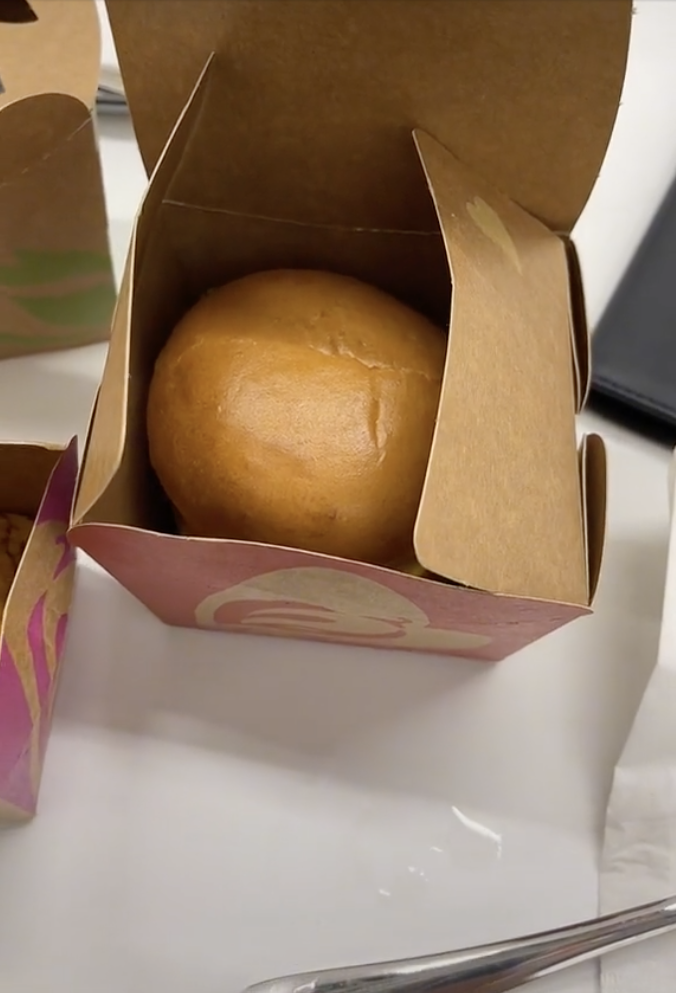 She got a chicken burger alongside some sides and a drink

One savvy shopper posted her hack to TikTok, where she bought a burger, chips, drink and box of rice off the kids menu for just £6.

Normally a chicken burger will set you back £7.25, and if you want to add a couple of sides it’ll cost you £12.10, not including a drink or dessert.

“This is a chicken burger – got some spicy rice and some chips there – and squash, essentially, but you can pick a dessert.”

You can either pick a drink or a dessert as part of the price.

“For this, guess how much it costs? Six pounds!

Others were also excited about the hack, with one posting on the video: “I always order the kids meal at Nando’s – it’s more than enough at half the price.”

And one more said: “This hack is amazing.”

Earlier this year, TikToker Max Beledge also revealed the sneaky Nando’s hack and posted it to his followers.

He said: “If you get a children’s meal, you get a burger, a full slice of chicken with a brioche bun, a nice little portion of chips, and then pretty much the same amount of rice.

“I’m sorry, that is amazing why is everybody not doing this?

It’s not clear what the difference in portion sizing is, but The Sun has asked Nando’s for comment.

One foodie has revealed how you can make the most ‘mouth-watering’ chocolate croissants in the air fryer.

Known on TikTok as The Wire Lady, the woman showed how to make chocolate croissants using Christmas chocolate and a pack of ready-roll croissant pastry.

She popped Cadbury Christmas chocolate she found in Morrisons called Puds in the centre of some pastry and put it in the air fryer – and it only took eight minutes to cook.

Speaking of air fryers, see here how one family used an extra gadget to cook meals rather than using an oven.

We’ve also rounded up a few tips on how to make the best pies for cheap this festive period – read here.