WITH parenting, there are usually no hard rules – as long as it works for you and your kids.

But a mum-of-three has left the internet divided after sharing her ”s**t mum” habits, which include serving freezer food.

Despite the controversy, Siobhan’s video has been liked by over 50,000 peopleCredit: TikTok/@naziaxhome

Siobhan Stephenson revealed the controversial list on TikTok, where the clip has since gone viral, amassing almost 755,000 views in less than 24 hours.

One of the things that makes Siobhan, in her own words, a ”VIP member at the @s**t_mums_club, is letting her children, two girls and one boy, spend as much time in front of the screen as they desire.

This, she told the audience, is something the kids will do even during meal times, with a large tablet on the table.

In the widely shared video, she also confessed to rarely prepare nutritious homecooked meals – to make her life easier, Siobhan will much rather pop some sausages and frozen potato waffles in the oven.

As well as feeding her children freezer food, the mum, who was dubbed ”lazy” by some, also has a ”shut ya kid up” drawer filled with sugary snacks and treats.

These, she added, her kids can indulge in whenever they fancy – just like screen time, the chocolates and candy are unlimited.

When the kids are not using tablets, Siobhan encourages a lot of independent play – so she could ”s**t in peace”.

But while these parenting habits might make her life easier, not everyone was on board, with one writing: ”And this is why kids today can’t hold a conversation…it’s absolutely not it.”

”That’s not a vibe,” agreed another critical viewer, whilst a third suggested: ”try interacting with your child.”

‘Why Do You Seem Proud?” someone else appeared to be confused.

However, despite the critique, there were also quite a few supportive remarks, like this one: ”This is called parenting.

”We all take short cuts when we need to.”

”love this, aslong as kids are happy clean warm and fed,” a second added.

A fellow parent wrote: ”.. is this not normal?! 🌚 3 kids in my house & i dont think I’d survive without the snack cupboard.”

In other parenting news, a mum-of-five has left the internet divided, after sharing the rules at her house, which include punishing her children if they misbehave.

Plus, new mum issues VERY detailed visiting rules… including a gift card for her, bringing takeaway with them and NO photos.

Meanwhile, one woman revealed her bump was so small that people were convinced she was faking it – and even doctors would often question her. 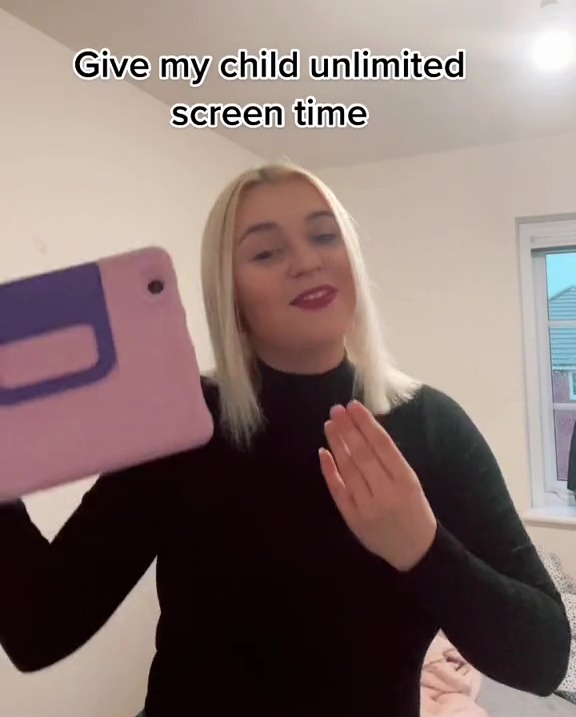 Some though this is why ”kids today can’t hold a conversation”Credit: TikTok/@siobhanstephenson__ 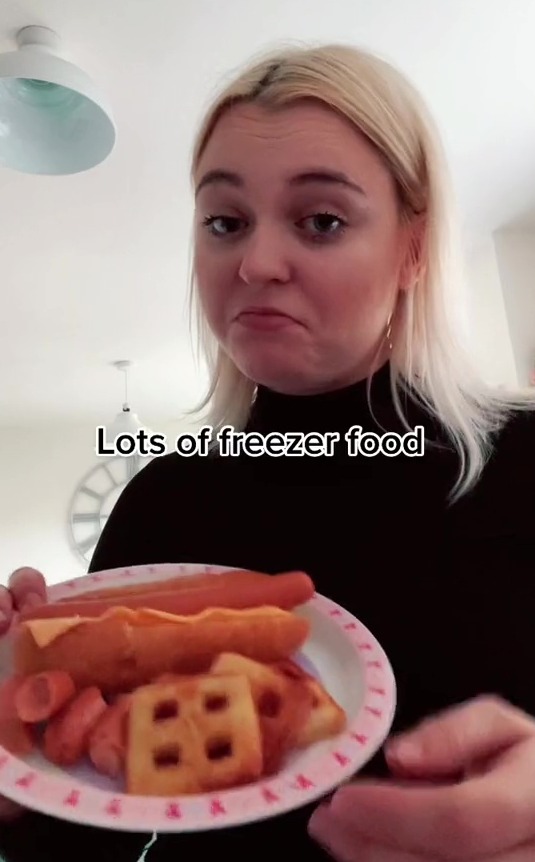 The mum-of-three will often serve her kids freezer foodCredit: TikTok/@siobhanstephenson__ 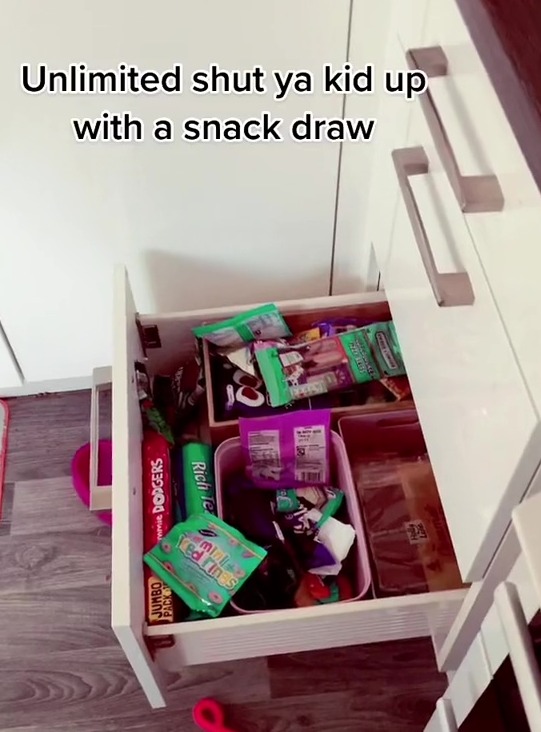