THERE’S nothing better than a crispy bit of pork crackling on a Sunday roast.

If you’re a roast dinner fan but always struggle to get your crackling crunchy, fear not, you’ve come to the right place. 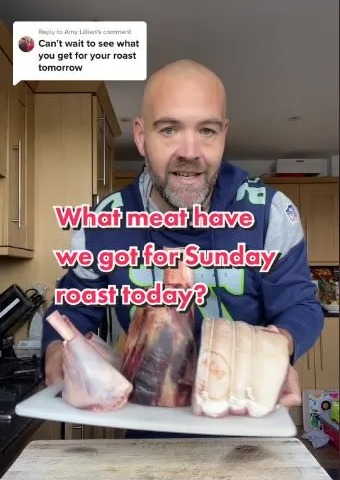 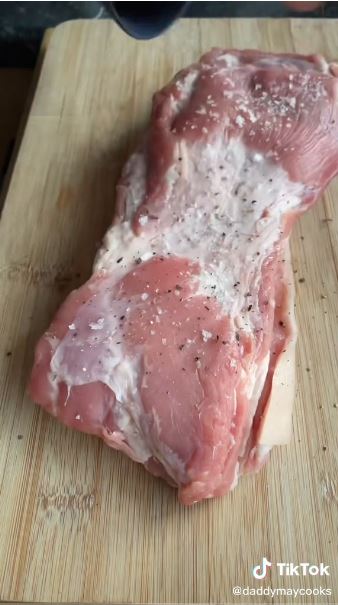 The foodie reveals how to prepare the meat to ensure it cooks well and gets crispy cracklingCredit: Tiktok/@daddymaycooks 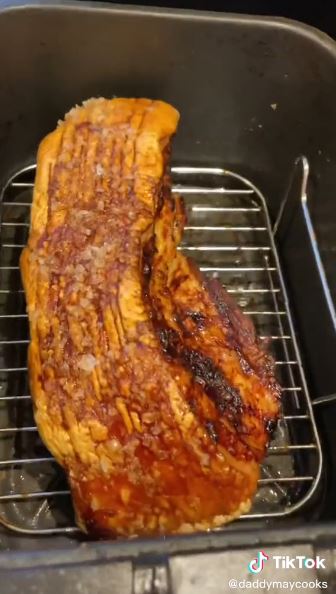 In just an hour and a half, this foodie makes perfectly soft pork with delicious cracklingCredit: Tiktok/@daddymaycooks

Cooking pork can be a real challenge – it’s either too dry or too soggy, but thanks to one foodie fan, here’s how you can get not only delicious pork, but crunchy crackling too.

A foodie named Roly May, regularly shares his recipes and food hacks to TikTok.

Known on the video sharing platform as ‘daddymaycooks’, he has a whopping 720.9k followers and 37.5million likes on the platform.

In one of his recent videos, the social media user revealed how he makes the perfect pork belly using his air fryer. 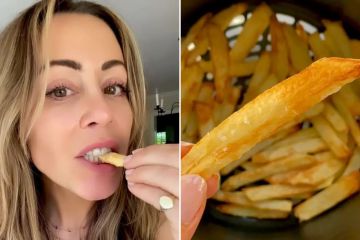 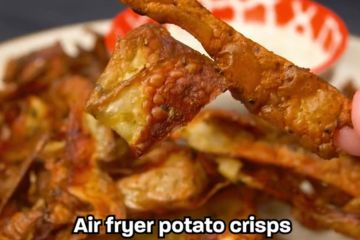 If you have joined the air fryer gang, this is definitely one worth trying and it’s safe to say, our mouths are now watering, so if you are a fan of pork belly and don’t want to wait around for it to cook in the oven, you’ll want to listen up.

Roly uploaded his pork belly tutorial video with the caption ‘Give this a go!’

He said: “Here’s how to make perfect pork belly in the air fryer in an hour and a half.

“This is an 800 gram piece of boneless pork belly – you want to score the skin with a sharp knife.

“Salt and pepper on the flesh side, spin it over, drizzle it with olive oil onto the skin and then loads of flaky sea salt, make sure it’s got a good coverage.

“If you can, pour some water into the bottom of your air fryer, in with a rack and then get the meat on top.

“After an hour, take a look at it and this is how it should come out – look at that crackling, that’s perfect, but we want to get that meat a little bit softer, so we’ll put it back in at 140 for thirty minutes.

“Transfer the pork over to a chopping board and you’ll want to let it rest for ten minutes.

“Then just slice it up and enjoy.

“This was just as good as cooking it in the oven and it took half the time.

The foodie’s video has clearly impressed many, as it has quickly racked up a whopping 472.5k views.

Fellow food lovers were stunned at the recipe and were quick to express this in the comments.

Another added: “Looks unbelievable, you should really make a cookbook!”

A third commented: “Never thought about adding water to the bottom of my air fryer. Great tip”.

Someone else stated: “I did this last night, it was lovely”.