I’M A Celebrity fans think Boy George has been given an easier ride in the Bushtucker eating trials because he’s vegan.

Viewers moaned on Twitter after watching him devour a plate of fermented plums in the show’s first food trial. 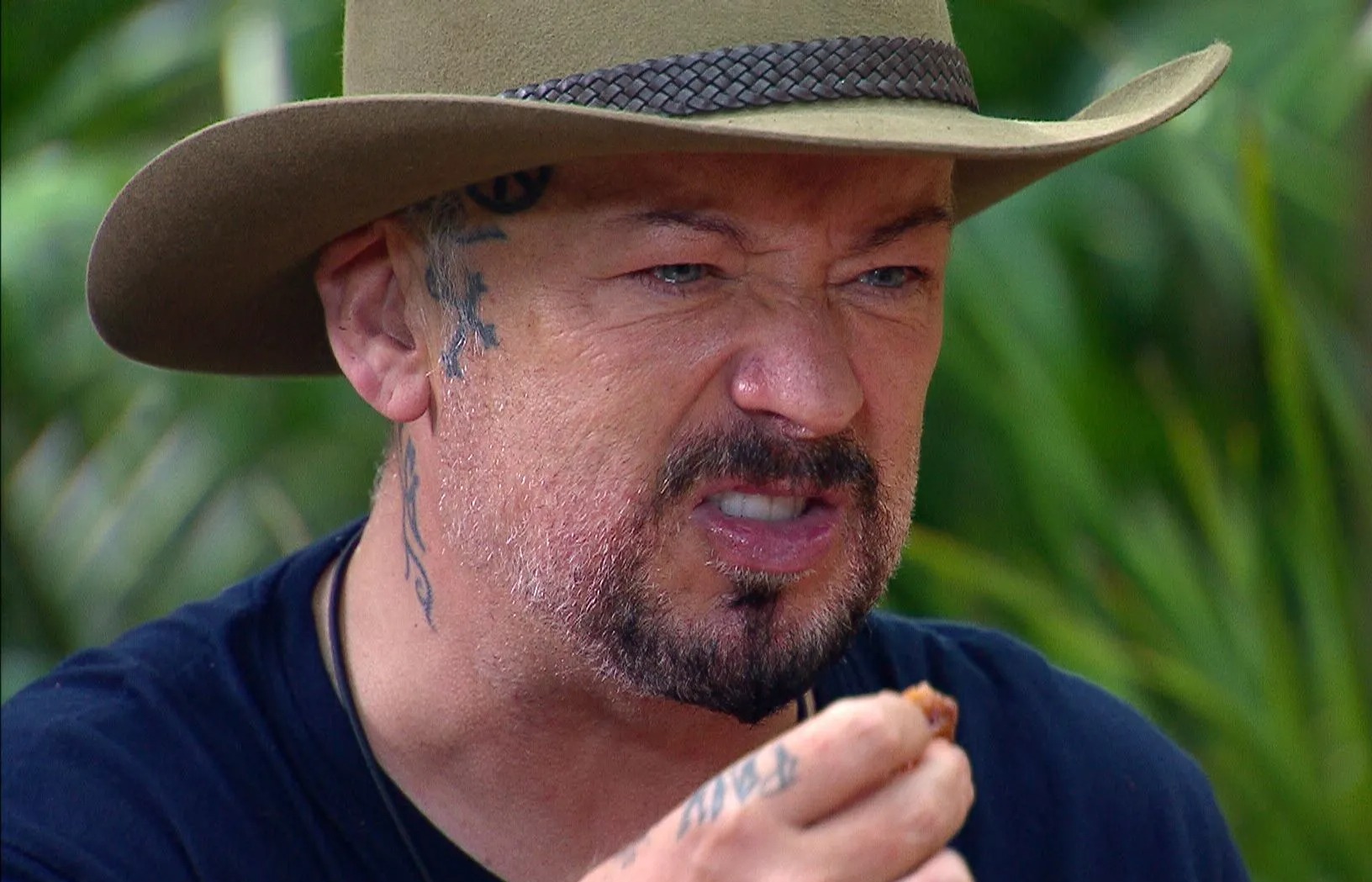 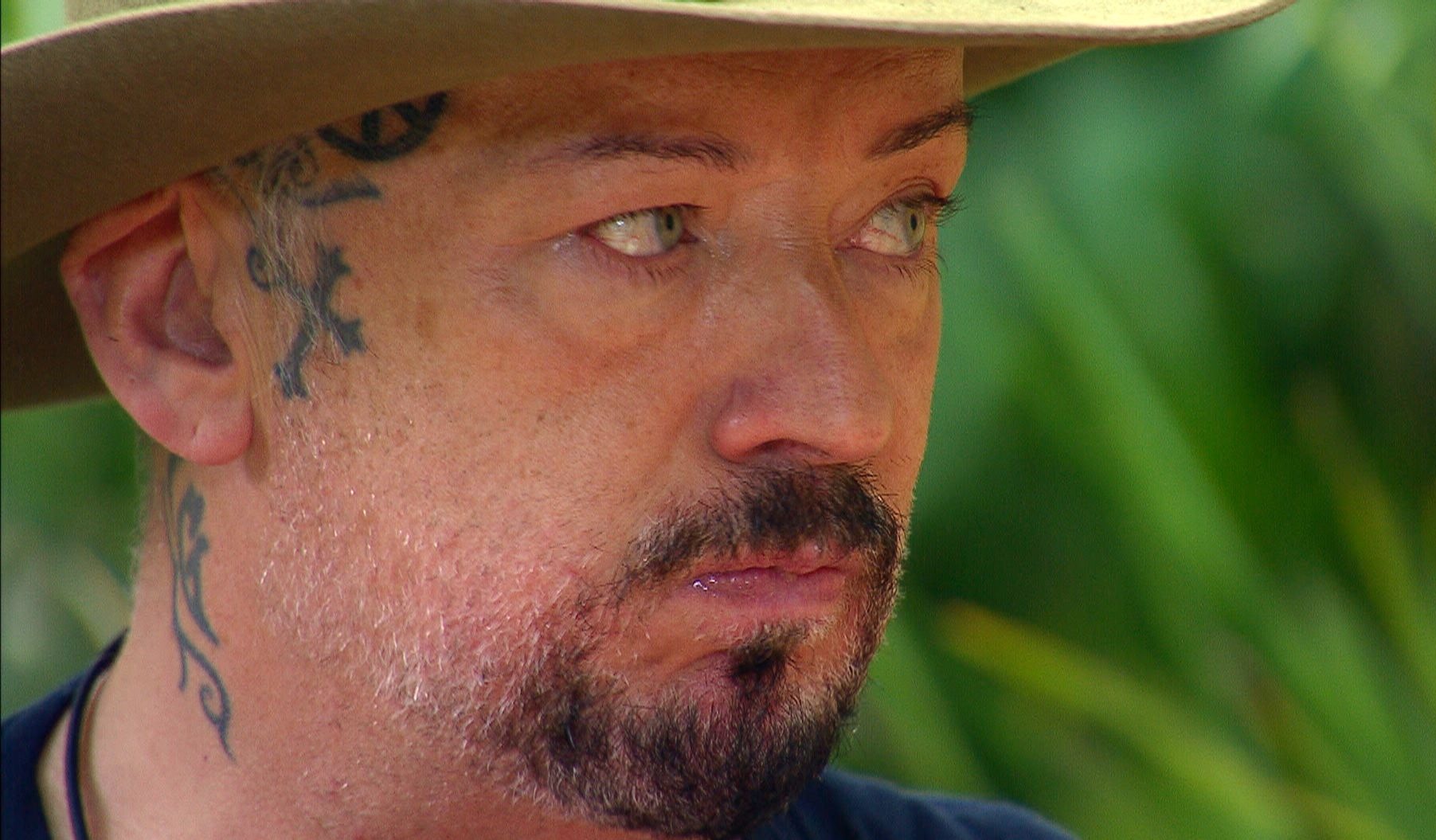 Fans think because he is vegan he gets an easier rideCredit: Rex 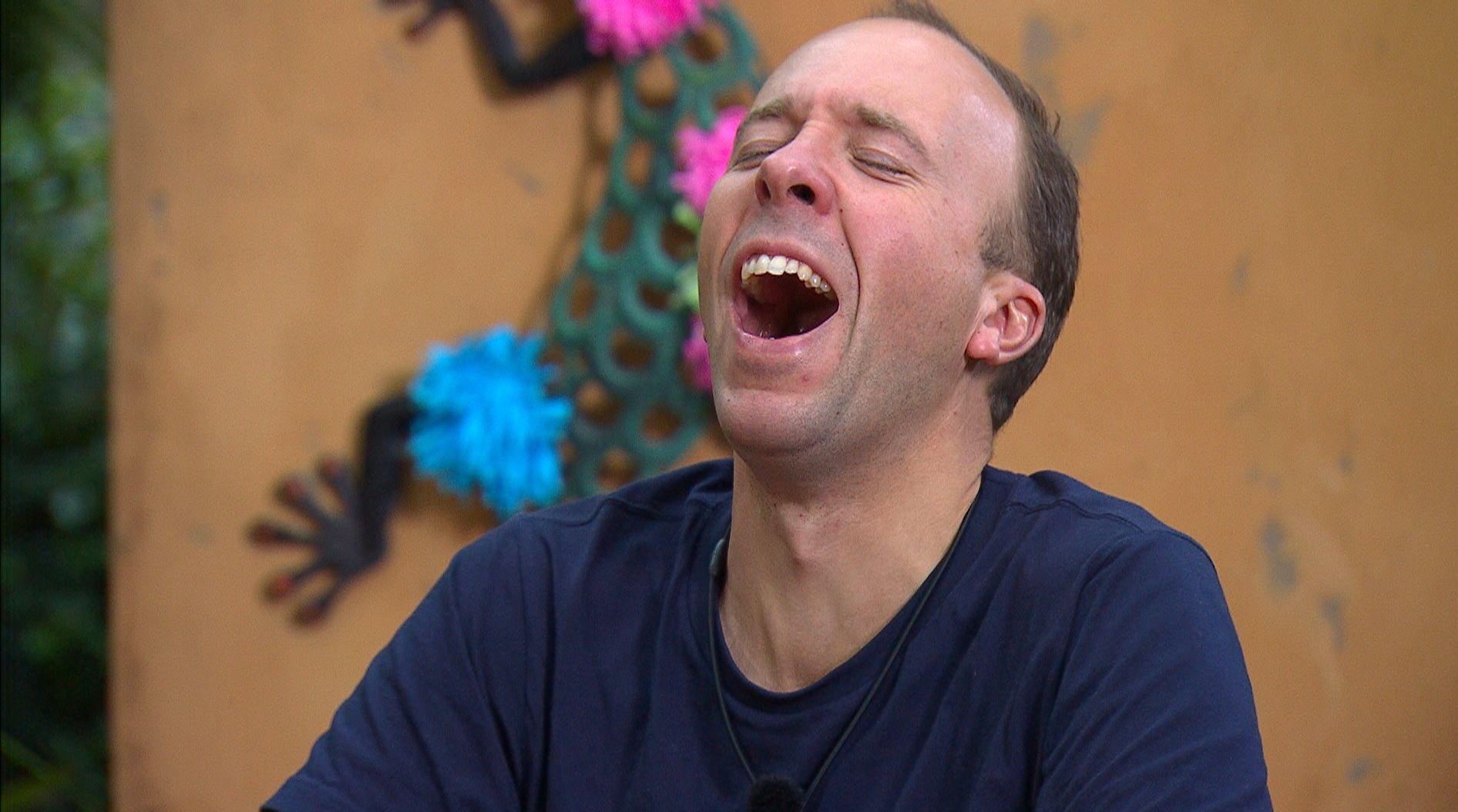 The pop singer was given veggie options as MP Matt Hancock ate portions of grim meat, including a camel’s penis and a sheep’s vagina.

One viewer said about George, this year’s oldest campmate at 61: “Of all the people to vote for the eating trial the public have voted for the vegan 🙄

“To add insult to this Boy George has already said its probably not going to phase him.”

Another said: “Really unfairly distribution of task on I’m a celebrity. Boy George’s getting the easy ride here.#ImACeleb”.”

A third said: “#ImACeleb why is Matt getting worse dishes than boy George? Why are Matts always some sort of animal whereas George is fermented veg? Not fair”.

George previously told The Sun he signed up for the show only after being persuaded by hosts Ant and Dec.

He said: “I went on Saturday Night Takeaway a while back and I feel like I was set up by Ant and Dec because they asked me, ‘What does Karma Chameleon mean?’.

George nearly had second thoughts after ITV producers approached him.

He said: “I talked about it with my manager, and I said, ‘Oh I’m not doing it’. Laughing, he added: “Then I spoke to Ant and Dec and you know how charming they are …”

The singer continued: “You know TV is very different. I’ve always watched the show and it’s not as aggressive as it used to be.

“If you go back to when, say, Johnny Rotten was on it or Katie Price  that was really hostile and that’s not something I would have enjoyed.

“I mean, I don’t mind an argument or a debate and I’m excited about who might be in there and what might come up. And, you know, I try to be an intelligent person.”

I’m A Celebrity: Who is Seann Walsh’s ex-girlfriend Rebecca Humphries?