ZLATAN IBRAHIMOVIC has denied making a racist insult to Romelu Lukaku after referring to his ‘voodoo s***’.

The strikers squared up to each other in a furious Milan derby on Tuesday night in the Coppa Italia. 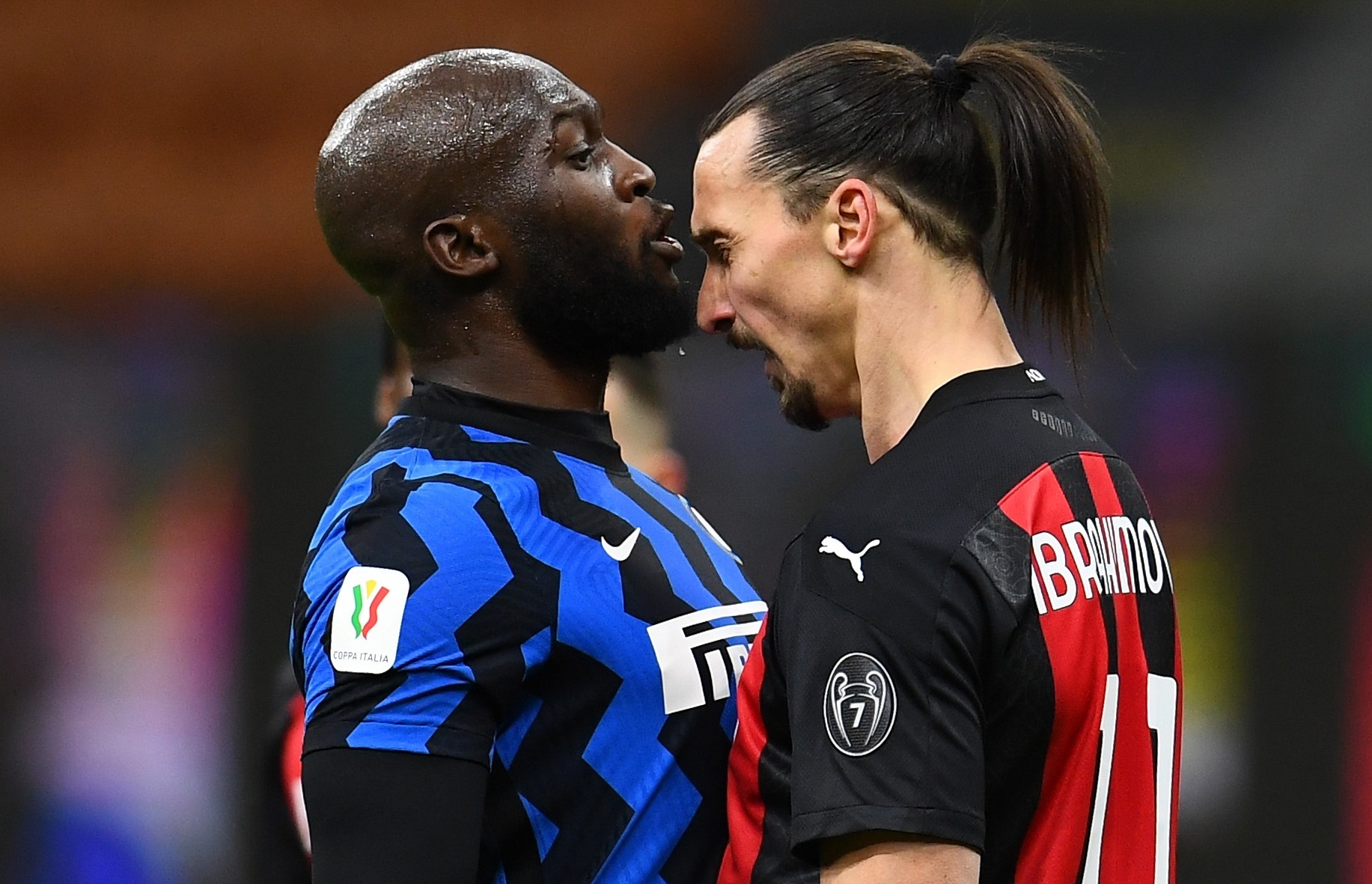 AC Milan star Ibrahimovic put his forehead against Lukaku’s chin as they clashed in an angry exchange of words.

Team-mates pushed the Inter forward back as the pair launched insults across the San Siro pitch.

It is claimed that Ibrahimovic said: “Go do your voodoo s***, you little donkey. Call your mother.”

Amid the mayhem, Lukaku replied: “He wants to talk about mothers? Son of a b****.

According to Sky Sports Italia, the Swede told his team-mates after the game that he did not use any racist language towards Lukaku.

And Ibrahimovic tweeted on Wednesday that he believes there is ‘no place’ for racism in society.

He wrote: “In ZLATAN’s world there is no place for RACISM.

The 39-year-old also posted a video to Instagram of two young children, one white and one black, running to embrace each other.

He captioned that clip: “We are ONE.”

It has been speculated that the reference to voodoo and the Belgian’s mother could be linked to a transfer saga from his Everton days.

In ZLATAN’s world there is no place for RACISM.
We are all the same race – we are all equal !!
We are all PLAYERS some better then others.https://t.co/DhguHUOFte

After Lukaku had left Goodison Park to join Manchester United, Everton shareholder Farhad Moshiri claimed that a previous contract negotiation had collapsed because of a voodoo priest’s influence.

He said in January 2018: “During the meeting [Lukaku] said he had to call his mother, who was on a pilgrimage in Africa and had seen a voodoo or something who said he had to go to Chelsea.”

Lukaku’s representatives denied the assertion, stating his decision to leave Everton had ‘nothing to do’ with voodoo and that the player is ‘very Catholic’.

Ibrahimovic opened the scoring in Tuesday’s derby, only to be sent off for two bookings before Lukaku’s leveller. 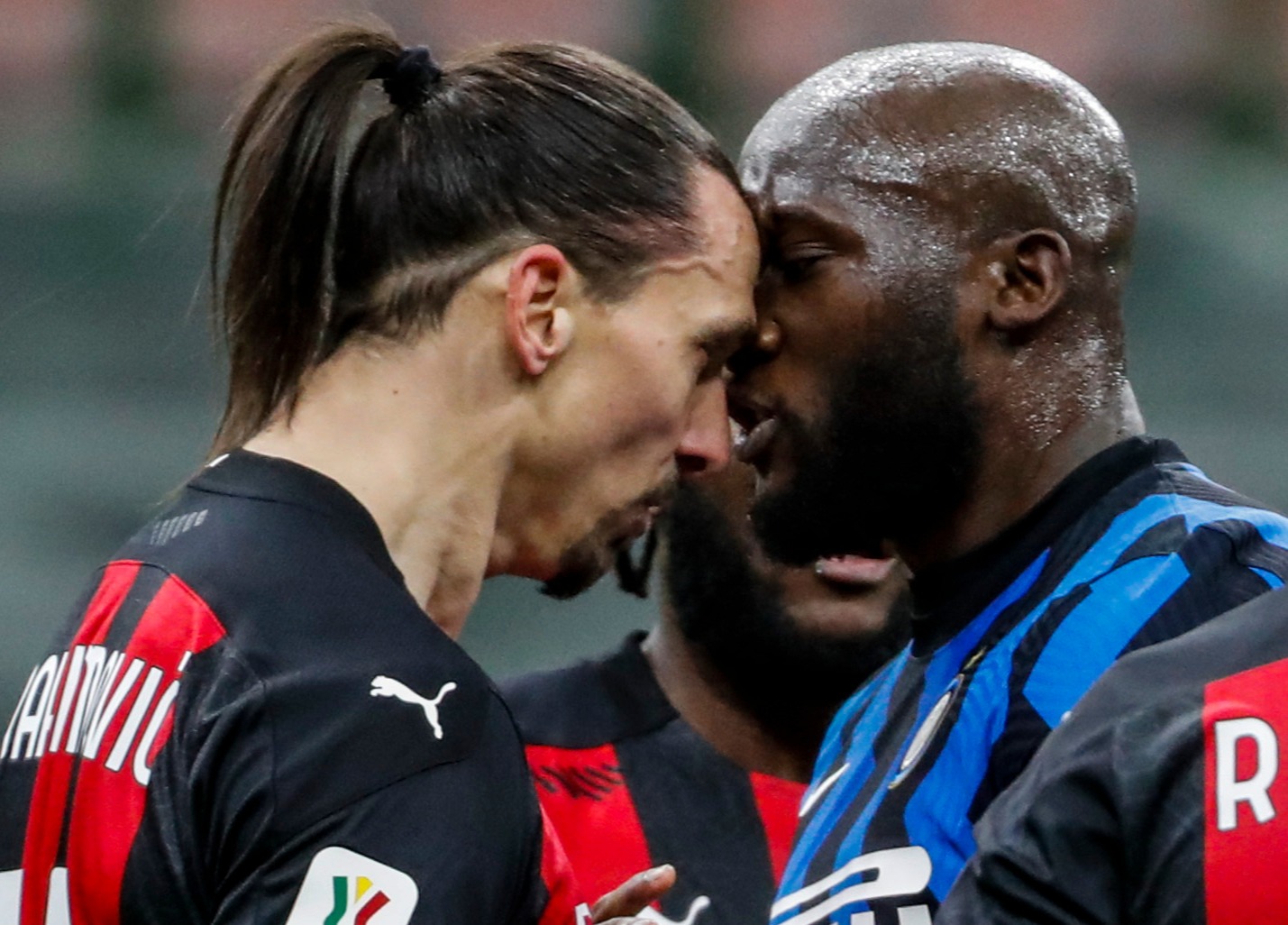 Ibrahimovic has stated that there is ‘no place for racism’Credit: AP:Associated Press

Inter secured their place in the Coppa semi-finals thanks to Christian Eriksen‘s last-gasp free-kick.

Lukaku and Ibrahimovic played together at Manchester United, where the veteran admitted to trying to wind his strike partner up.

In 2019, he confessed to offering the ex-Chelsea man a £50 bet for every good first touch he made, such was his poor technique.