I went on I’m A Celeb and wet myself with fear on the first night, says Loose Women star

LOOSE Women star Linda Robson confessed to wetting herself on her first night in the jungle due to fear.

The Loose Women host, 64, made her confession during a recent episode of the show where she reflected on her time in the jungle, as fellow co-host Charlene White embarks on her I’m A Celebrity… Get Me Out Of Here! adventure. 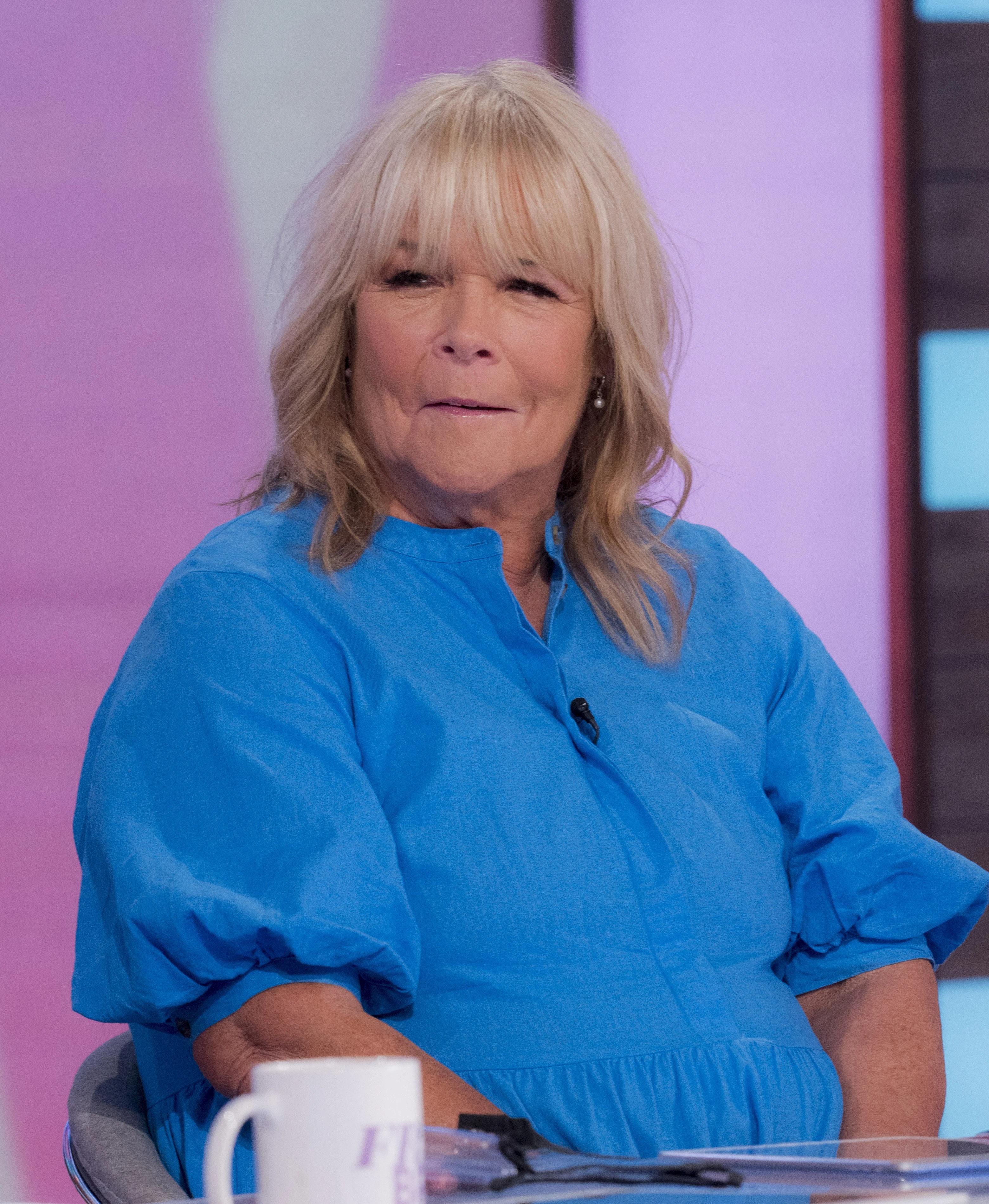 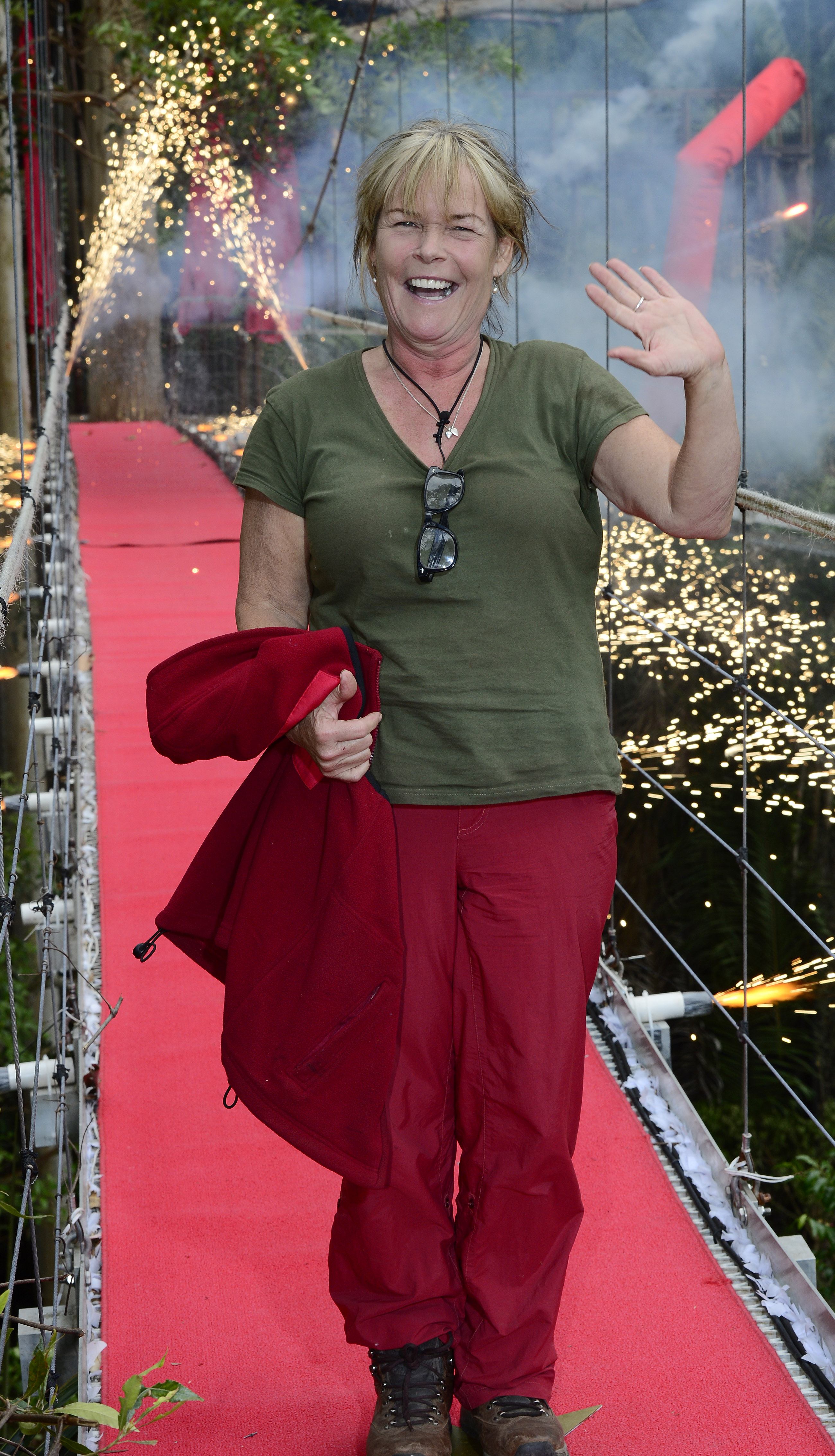 Linda Robson was the third celebrity out of the jungle camp in 2012Credit: Brian Roberts

The panel, comprised of Christine Lampard, Janet Street-porter, Brenda Edwards and Linda Robson reacted to a pre-recorded video message from their fellow presenter, who will be joining the likes of Mike Tindall and Olivia Attwood for the final I’m A Celeb 2022 lineup.

Linda reflected on her own time roughing it down under, when she joined the twelfth season of the show in 2012, where Eastenders actress Charlie Brooks was crowned queen of the jungle.

“I had an amazing time – I loved it,” Linda recalled before continuing her candid confession.

“The worst night was the first night I went in because I was so scared, 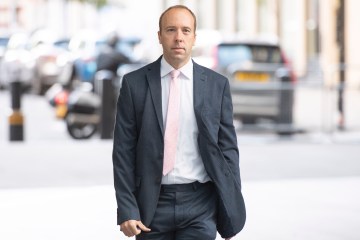 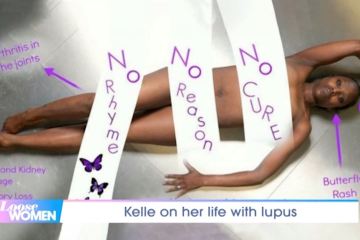 “They put you in your sleeping bag and show you were the dunny is and then at about 9pm, all the lights go off.

“Charlie Brooks told me if I wanted to go to the toilet to nudge her and she would go with me.

“I remember nudging her but she was fast asleep!

“In the end, instead of going to the toilet I just wet myself. I was so scared!”

“At least it warmed me up a bit,” hilariously quipped.

“Having a mid life crisis,” Janet Street-porter claimed as they discussed why he would join the reality TV series.

“Also, you might not know this, but he have a very, very thin skin because I once wrote something about him,” she went on to say.

“I wrote a rather sneering piece about him.

“Next thing, his P.A is ringing my agent saying ‘Matt’s not very happy. He wants to take Janet for a coffee”

Regarding the show, she added: “Well he’s going to learn what it’s like to be disliked.”

PR expert Mark Borowski estimated the whopping fee Matt Hancock could be paid, explaining: “They paid Noel Edmonds £500,000 and that was a top booking.

“Either Hancock is desperate for the visibility or the money… if it’s the money I’d expect £350,000.” 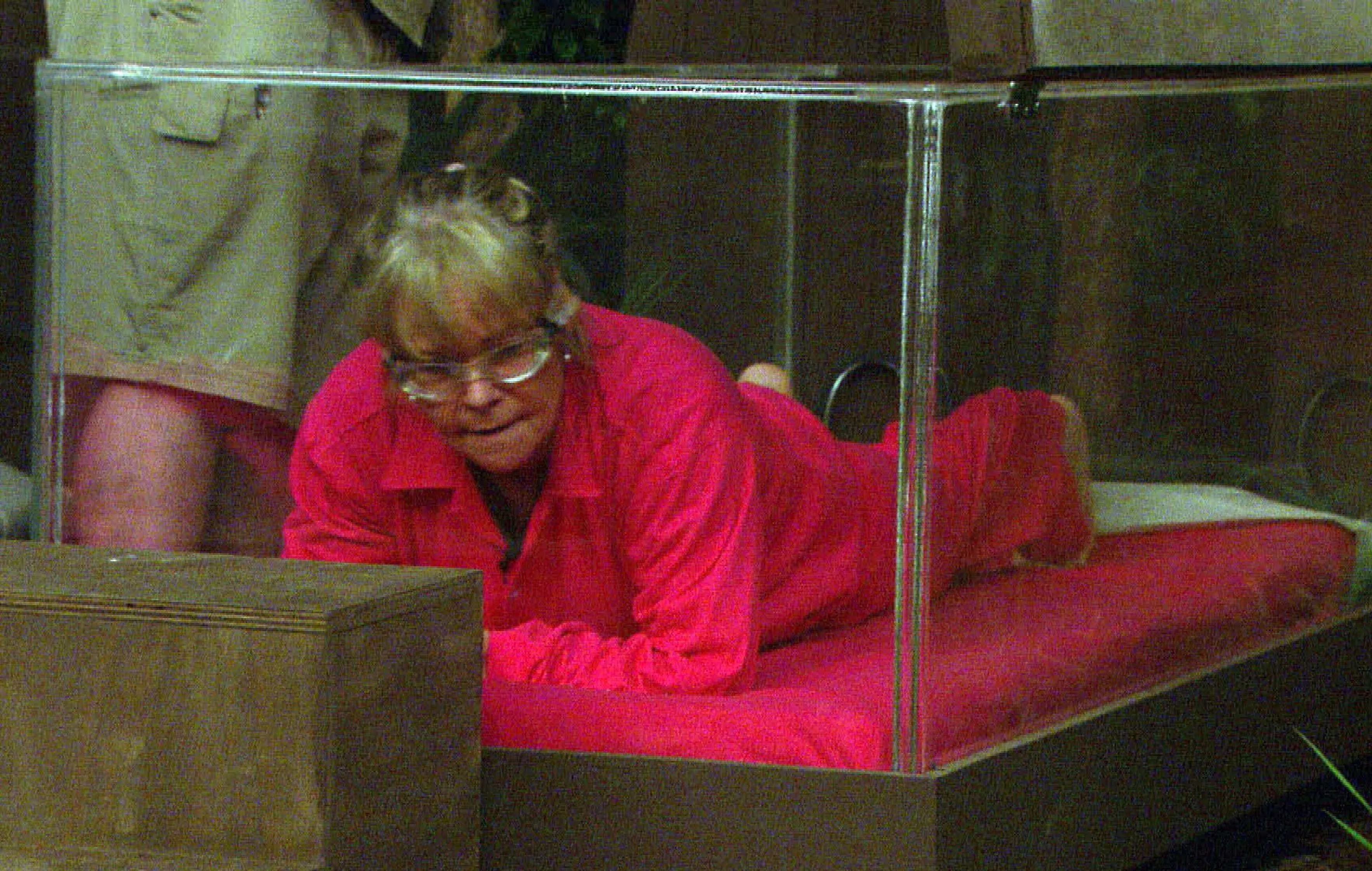 Linda in the I’m A Celebrity…Get Me Out Of Here! Bugs immunity challengeCredit: ITV