A WOMAN refused to pay a hefty bill after she made a typo while paying the central London congestion charge.

Naomi Bennett claims she mistyped ONE letter of her car’s registration number after briefly stopping outside a cinema in Lambeth, South London, for just 15 minutes.

The 39-year-old entrepreneur didn’t realise the mistake until she was slapped with an £80 fee from Transport for London (TfL), days after paying the £15 charge.

She said that as she had quickly paid the fee in the car after unintentionally parking in one of the controlled zones, she hadn’t noticed the typo.

It meant Naomi, who owns a film company, was facing a bill of £255 unless she paid up.

But after being contacted by The Sun, Naomi said TfL cancelled her fine.

Naomi, from South East London, was furious and insisted the charge should be dropped because she has already paid.

She said: “It’s a matter of principle. I thought it would be fine if I just rang them up, I’ve got a receipt that shows I have paid and it’s the right date.

“But then I was told I have to pay the Penalty Charge Notice as well as the 15-minute congestion charge.” 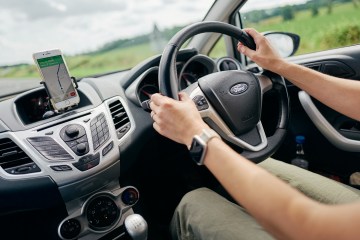 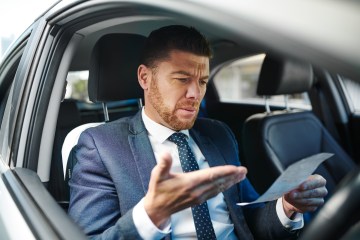 The 39-year-old blasted TfL workers who she said told her NO exception could be made for the typo – and even if she had dyslexia, that would only be grounds for extenuating circumstances.

She claims staff were unhelpful and not understanding of the simple mistake.

Naomi said: “There was no explanation as to why, no humanity – nothing to explain why.

“It’s literally a typo and you can see that I have made the effort, that I’ve tried to pay.

Naomi said she asked if she could at least be refunded for the original £15 – but was again told no.

The Sun has seen the receipt for the £15 payment made on February 19.

“How many people does this affect? It’s so easy to get a registration number wrong.

“It’s a lot of money, they’re just stealing from me.”

Naomi told The Sun that after being approached for comment by us, a TfL spokesperson told her their call centre agent was mistaken and should not have told her that she had to pay. 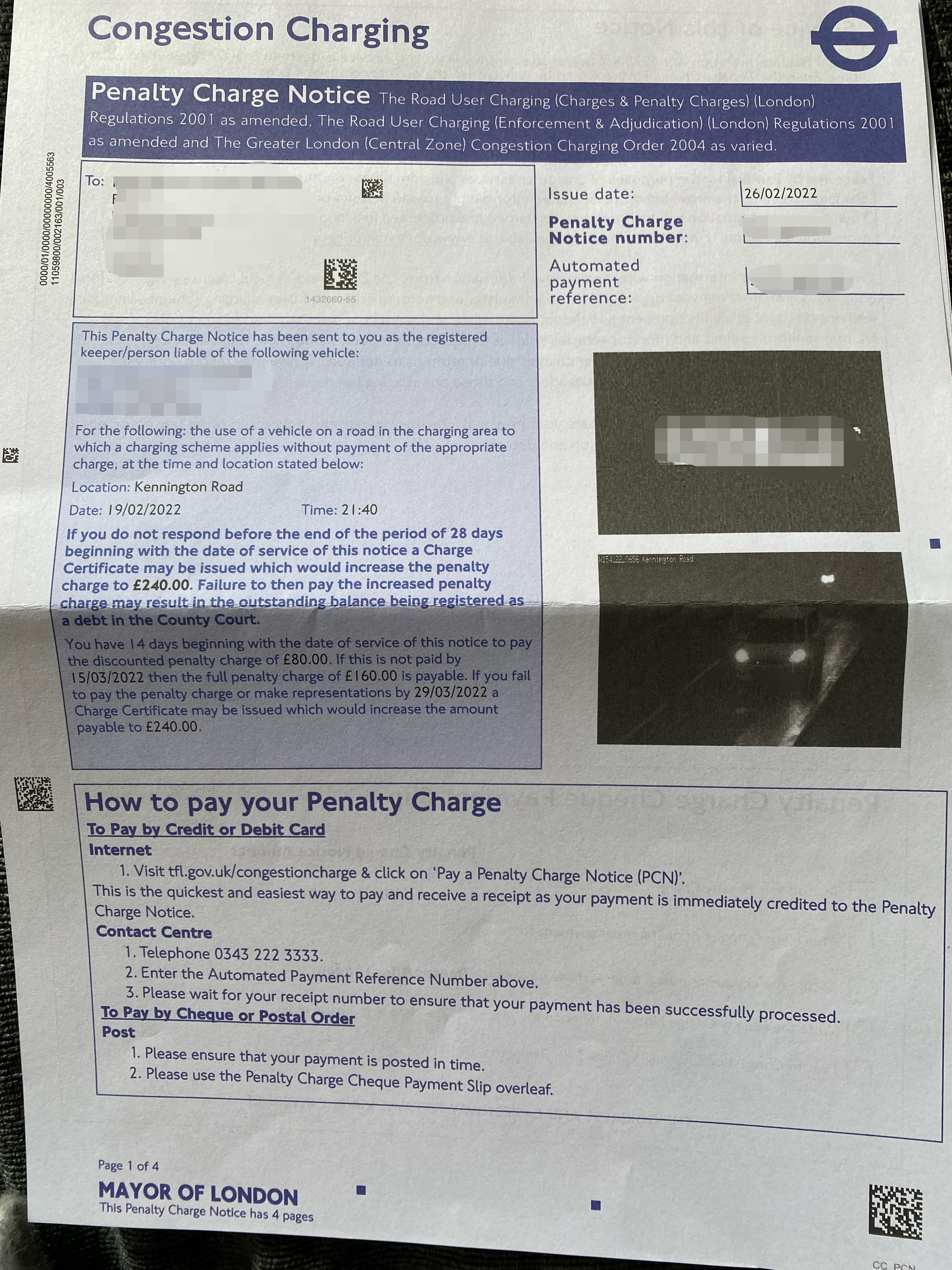 Naomi was slapped with the fine, even though she claims she paidCredit: The Sun/ Naomi Bennett