I was STOLEN at birth and adopted by a US couple

A MAN was stolen at birth before getting adopted by a couple in the United States – and heartbreaking footage captures the moment the Texas firefighter reunited with his mom decades later.

Tyler Graf is a 38-year-old firefighter in Houston, TexasCredit: ABC 13 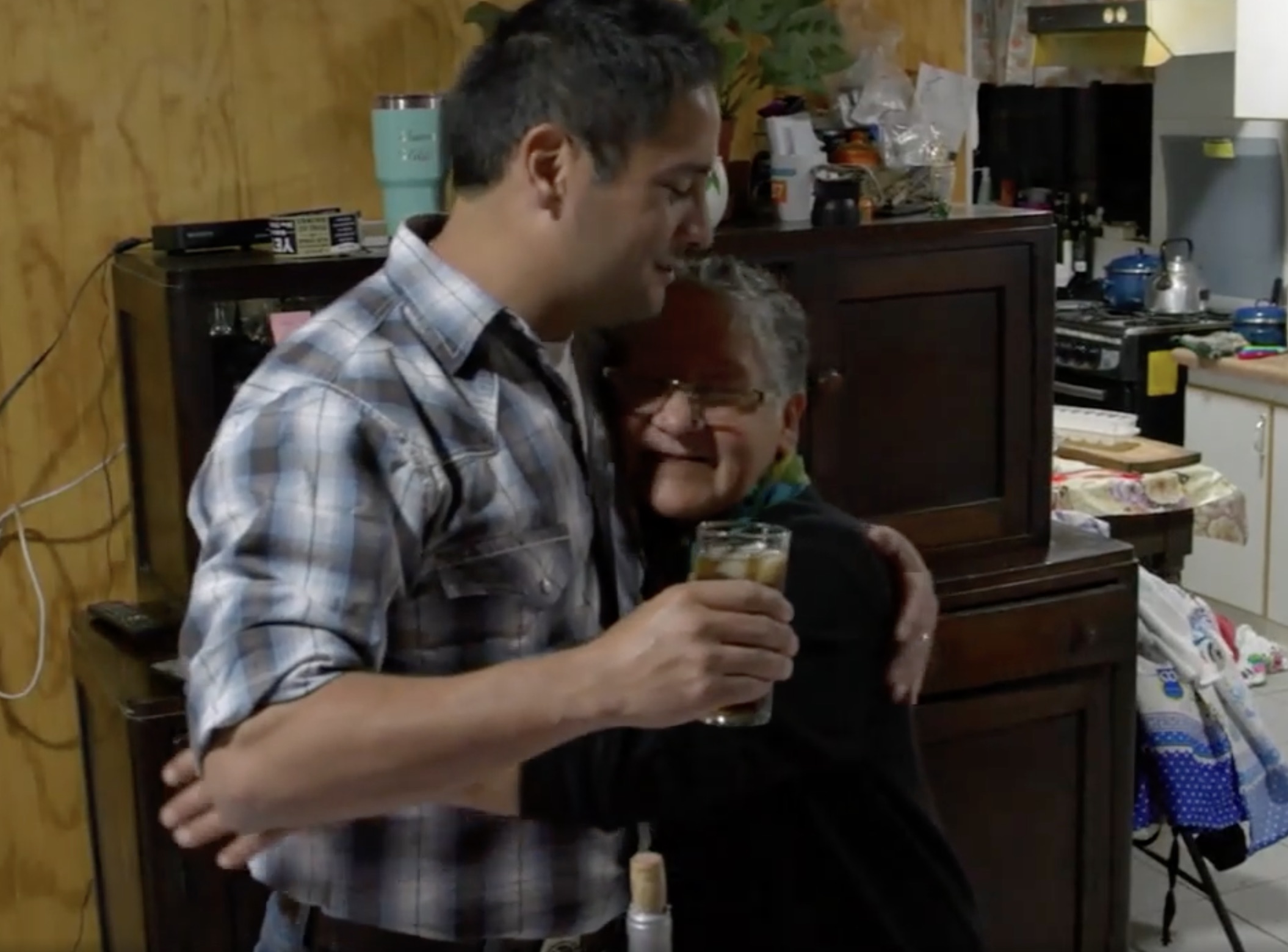 Speaking to KTRK Houston, Graf explained: “I was adopted by a very loving, caring family.

“I think it was just knowing that my story did start before I was adopted.

“So, it’s kind of like missing the first five minutes of the movie.”

The dad-of-one was attempting to discover more about his birth family when he received a shocking phone call.

On that phone call, Graf learned “who I was, how they know who I am and what the true backstory really is,” he told the news outlet.

Graf was stolen from his biological mom not long after he was born, he learned, but she was wrongly told he passed away.

The Houston firefighter was stolen from his parents and adopted by a family in the United States.

Graf was taken away from his birth mom through coercive adoption as Chilean dictator Augusto Pinochet was in power.

He was one of the thousands of babies who were taken from their parents and trafficked across the globe.

However, his adoptive parents were unaware that his son was stolen.

When Graf’s birth mom first received word that her child was alive, she said she “wanted to scream.”

“I questioned a lot of things,” Godoy said. “The thought of if he was loved, if he ate well, if he spent time cold.”

Graf visited Chile after learning of the family he never knew, including his three biological sisters.

“It’s open arms and a huge heart filled with nothing but support and love.”

A few days ago Graf took to social media to share the link to a nonprofit organization he created called Connecting Roots.

The nonprofit group’s mission statement reads: “Connecting Roots is a U.S. non-profit organization whose goal is to reunite adoptees with their biological Chilean families.

“We donate MyHeritage DNA testing kits at no cost to confirm genetic matches between Chile-born adoptees and their families.

“We are dedicated to collaborating with partner non-profit organizations to raise awareness and help those affected by the 1980’s kidnapping operation that occurred during the Pinochet regime.”

Graf was born in Temuco, Chile, before he was adopted by a family from Minnesota.

He’s been working for the Houston Fire Department for more than 10 years. 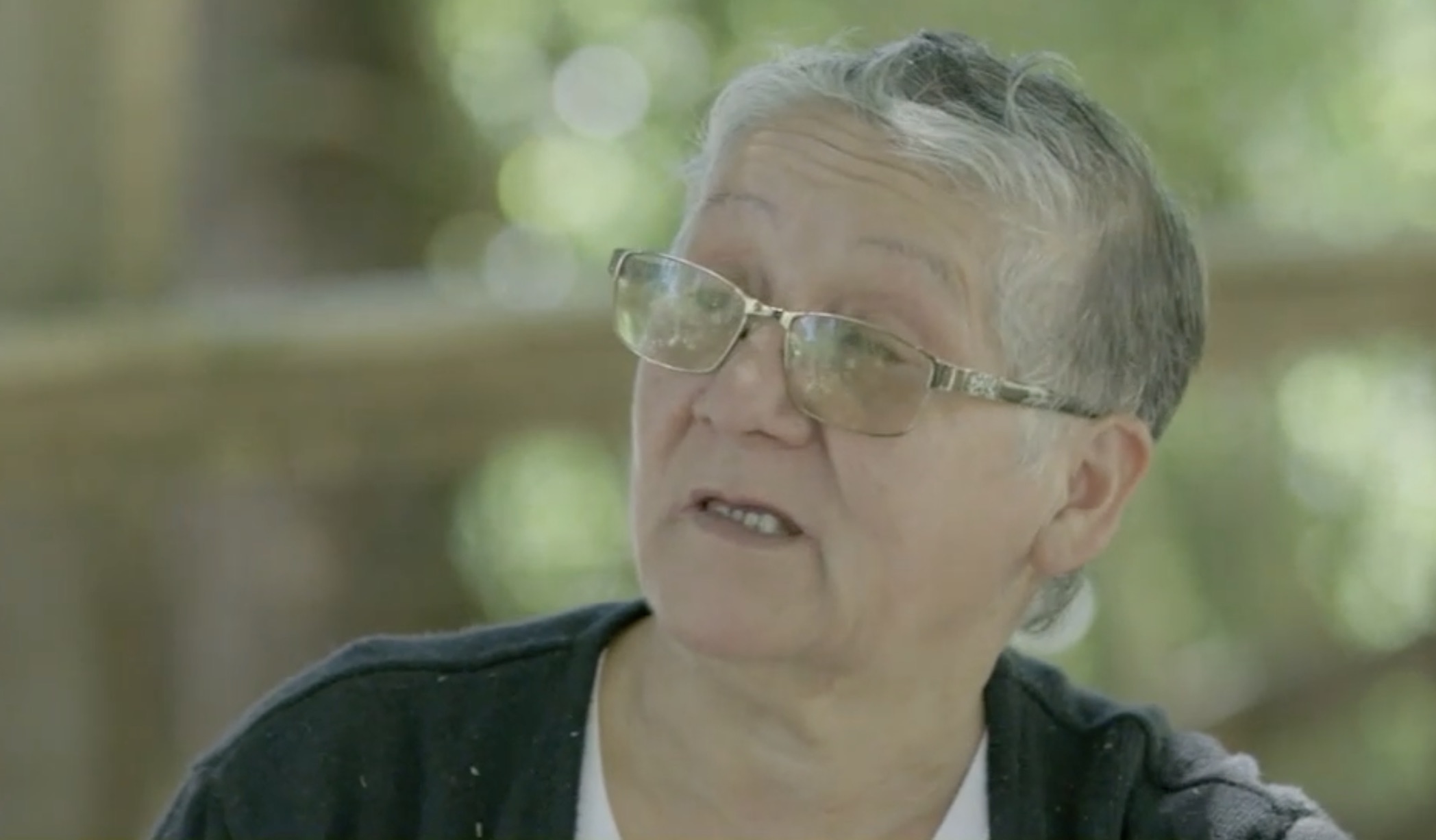 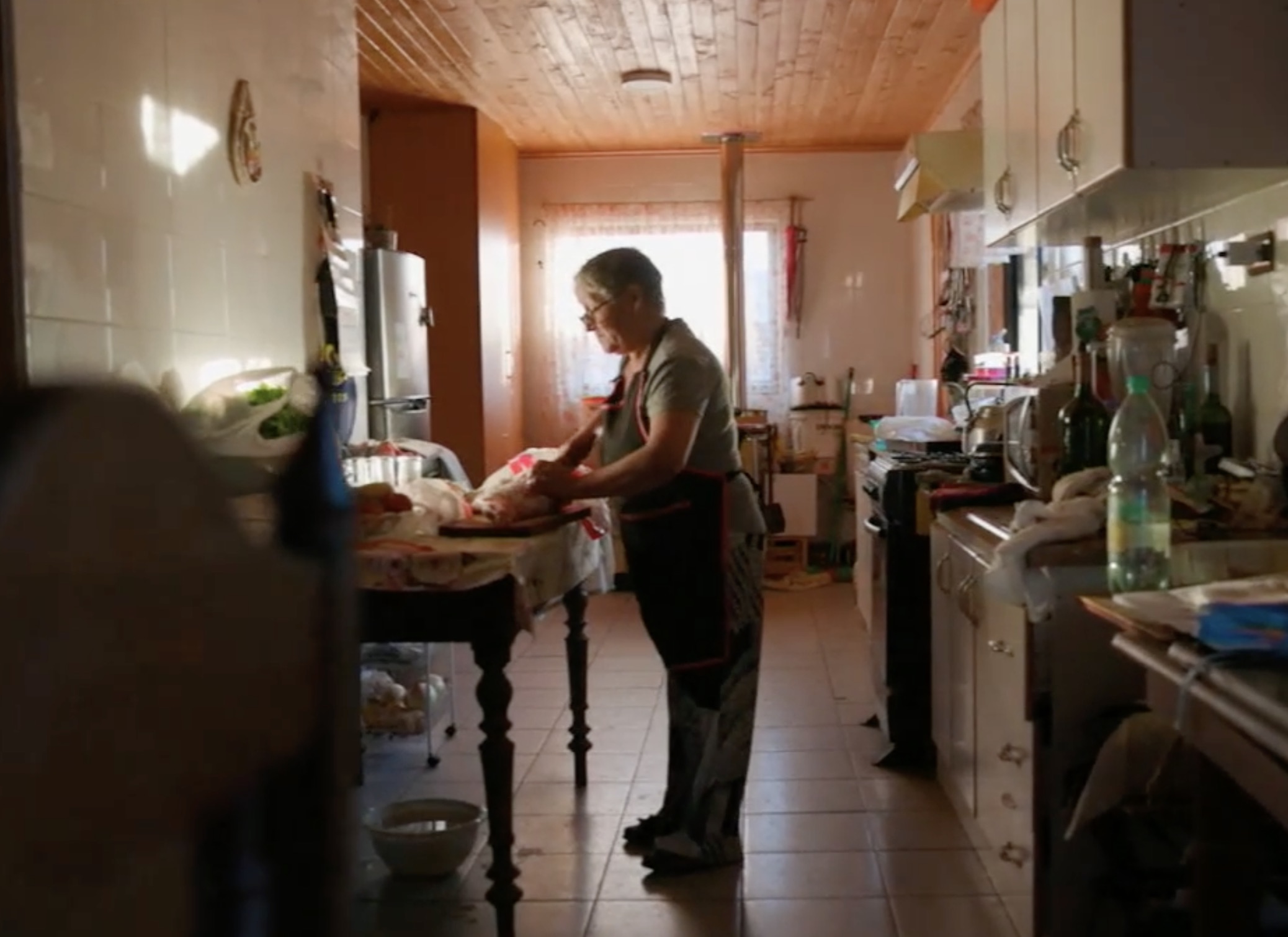 When Graf’s birth mom first received word that her child was alive, she said she ‘wanted to scream’Credit: ABC 13 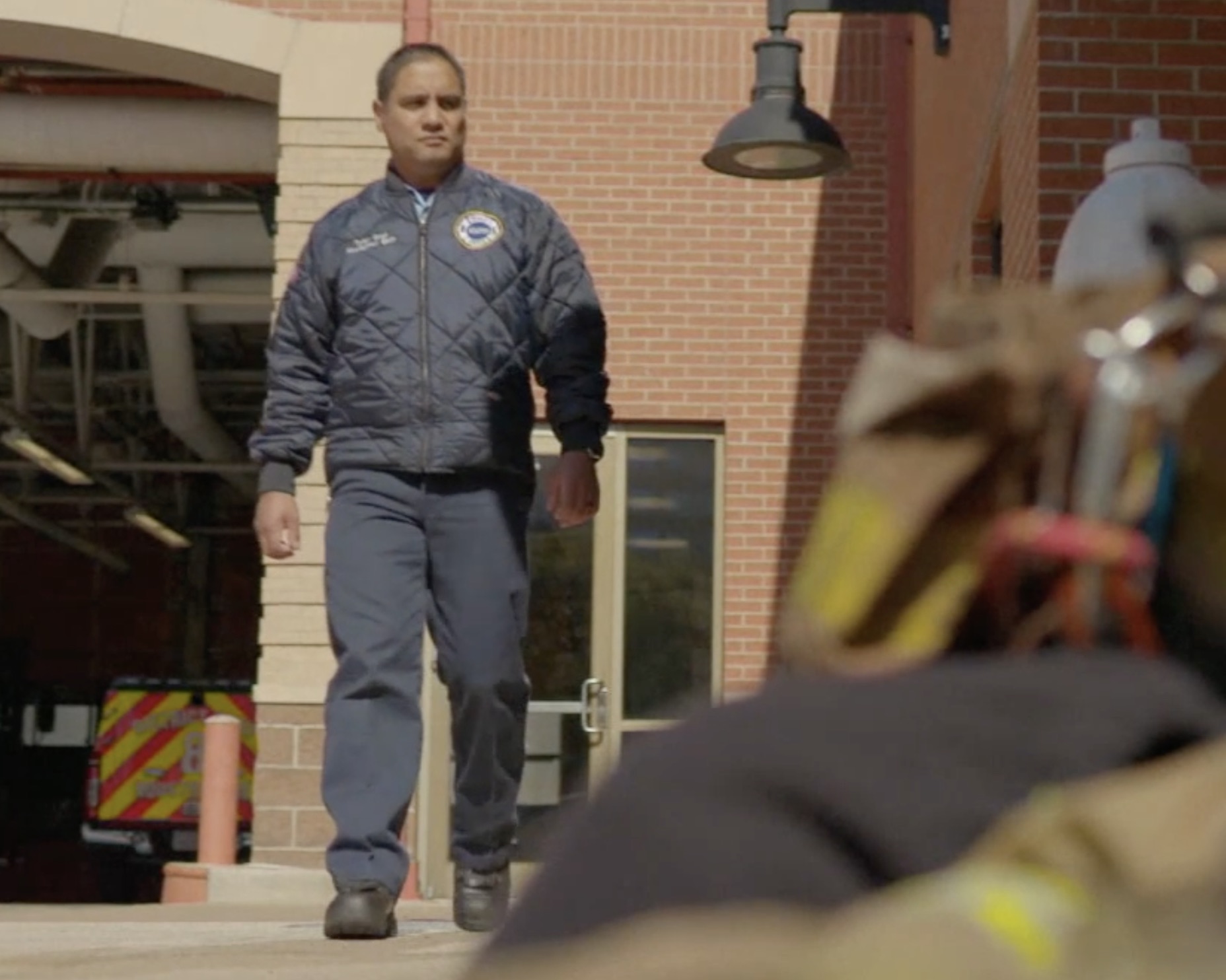 Graf was born in Temuco, Chile, before he was adopted by a family from MinnesotaCredit: ABC 13