MOST of us received a few pounds for pocket money – but at age six, Isabella Barrett had £25-a-week to splurge out with.

As well a juicy sum of cash, the young girl also had a personal driver taking her everywhere and enjoyed scrumptious lobster dinners. 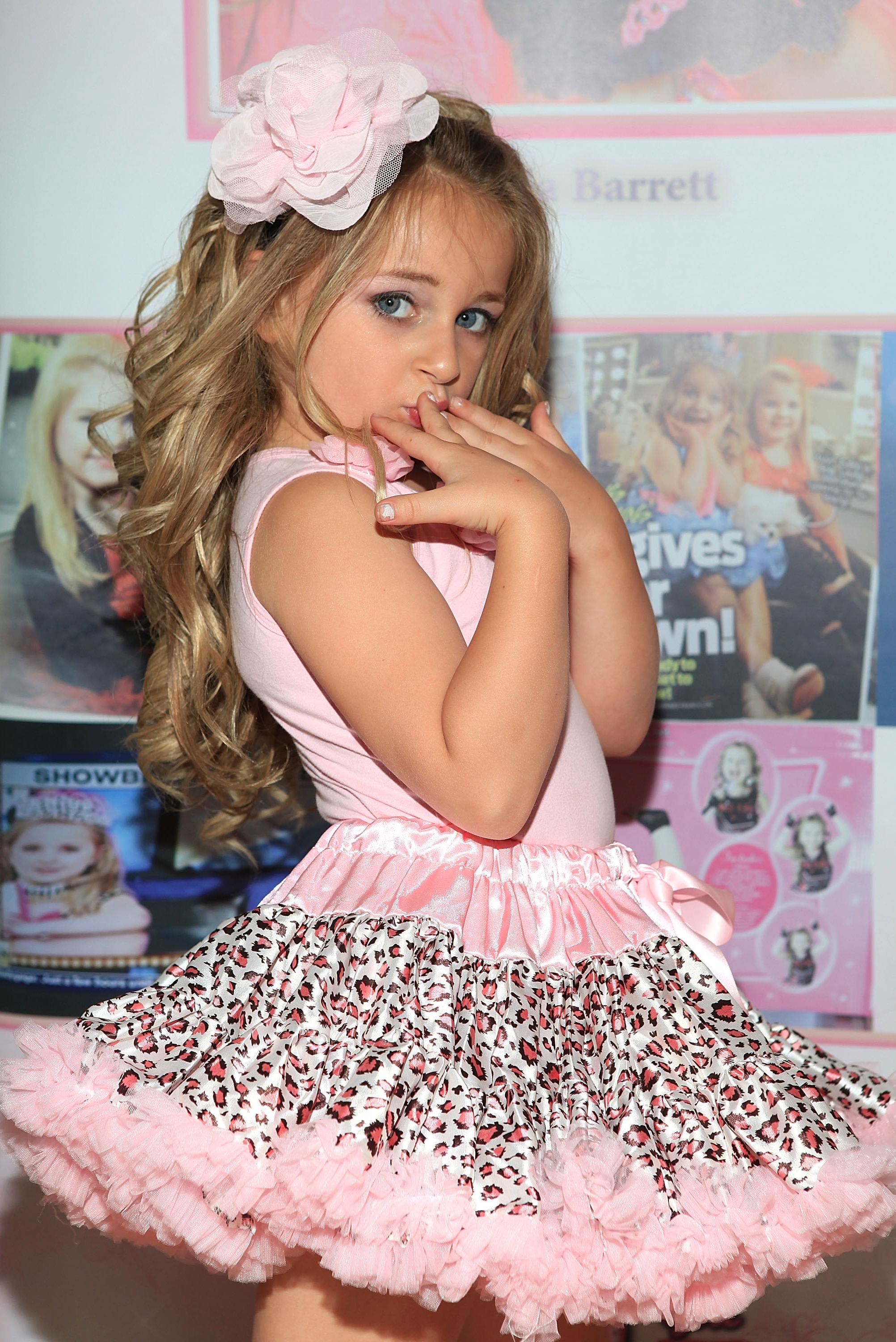 Isabelle became a millionaire aged just six and has since doubled her net worthCredit: Getty 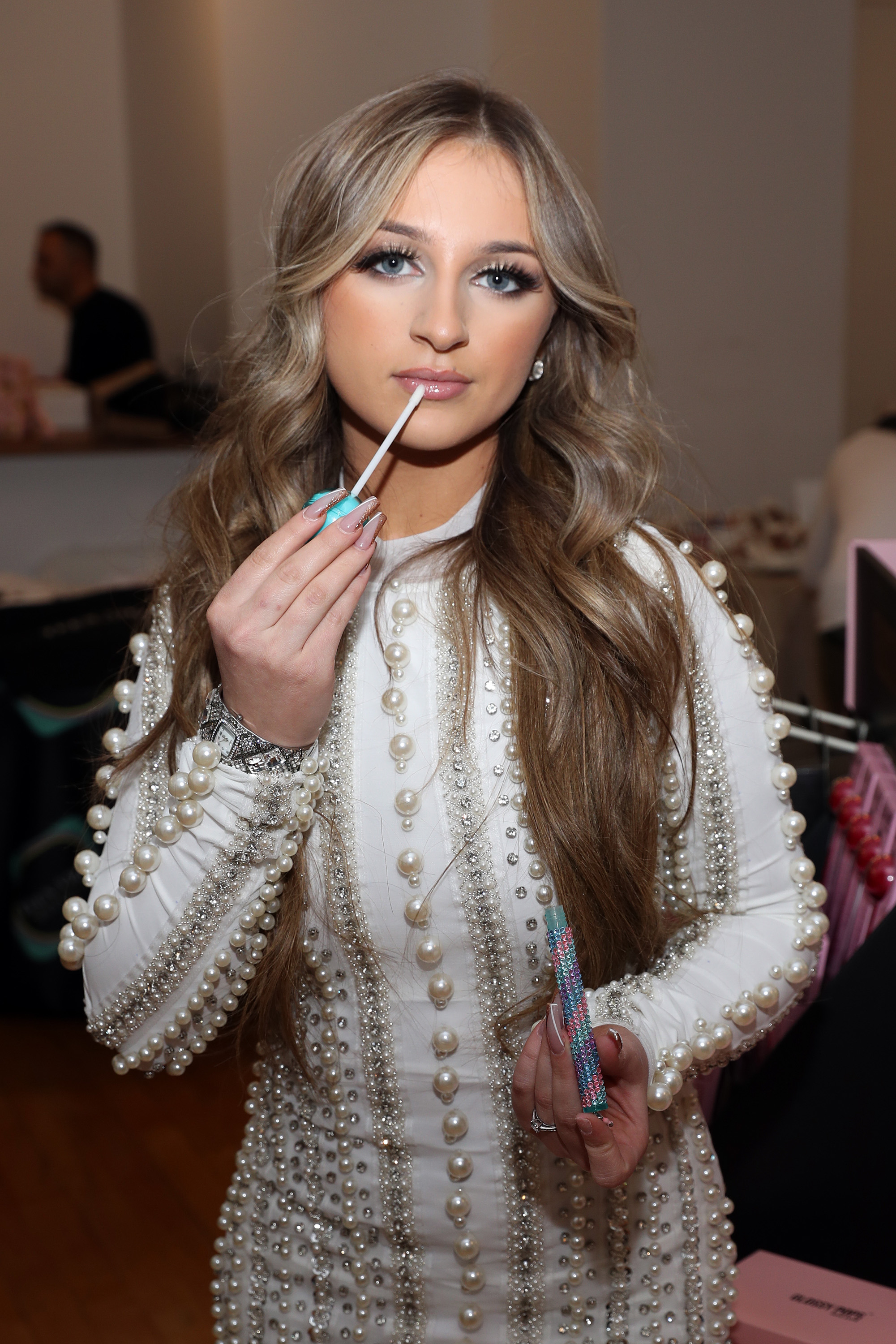 After starring in Toddlers and Tiaras, the 16-year-old has launched her own jewellery companyCredit: Getty

Isabelle, from the US, became a millionaire after launching her own clothing and jewellery line, Glitzy Girl, off the back of her appearance on the American hit TLC show, Toddlers and Tiaras.

“When I made my first million, I was just under 7 years old,” Isabella told The National.

”We were able to monetise the brand to appeal to all major teen sports, creating a potential market of 150 million kids and teens worldwide in dance, cheer [leading], gymnastics, karate and soccer.”

Now, a decade later, aged 16, she has been on the runaway of New York Fashion Week and has added her own brand, House of Barretti, to the business portfolio. 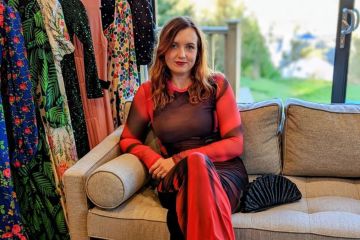 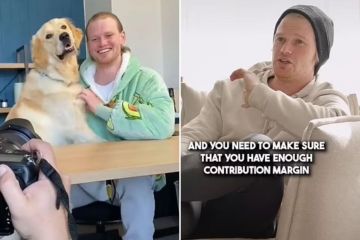 Since then, her net worth has doubled and has been estimated to be close to £1.8million and she has also appeared on an Amazon documentary, The Next Big Thing.

Isabella told the Mirror: “It feels awesome because I know everybody looks up to me which is a big responsibility.

“My fans love me, they tell me I’m really cool and just really pretty – there’s nothing not to like about being famous.”

Isabella’s mum, Susanna said: “She definitely has expensive tastes but that’s because our family appreciates quality – it’s not because of the fame.”

And the finer things in life they do like indeed – the he ex-beauty queen, who won 55 crowns and 85 titles during her pageant career, loves fast luxe cars, yachts and even bought a billboard of herself in Times Square.

She revealed she had recently got her own cheque book – splashing out on a party which cost an eye-watering £69k.

“Being a self-made millionaire has opened so many doors for me… but as long as I’m having fun that’s all that matters,” she added.

Sharing her story, the 16-year-old wanted to inspire others and not be afraid to take risks.

“My best advice is if you are a teen, now is the best time to start a business.

“I am constantly learning about business and money management.

“I think it is important to know how a money revenue stream works and my biggest lesson has been not thinking the number on the cheque is what you actually get to keep.”

As reported by The National News, the millionaire is also currently working on a book called A Teen’s Guide to Business, where she plans to share her best tips and tricks she’s learnt on the way. 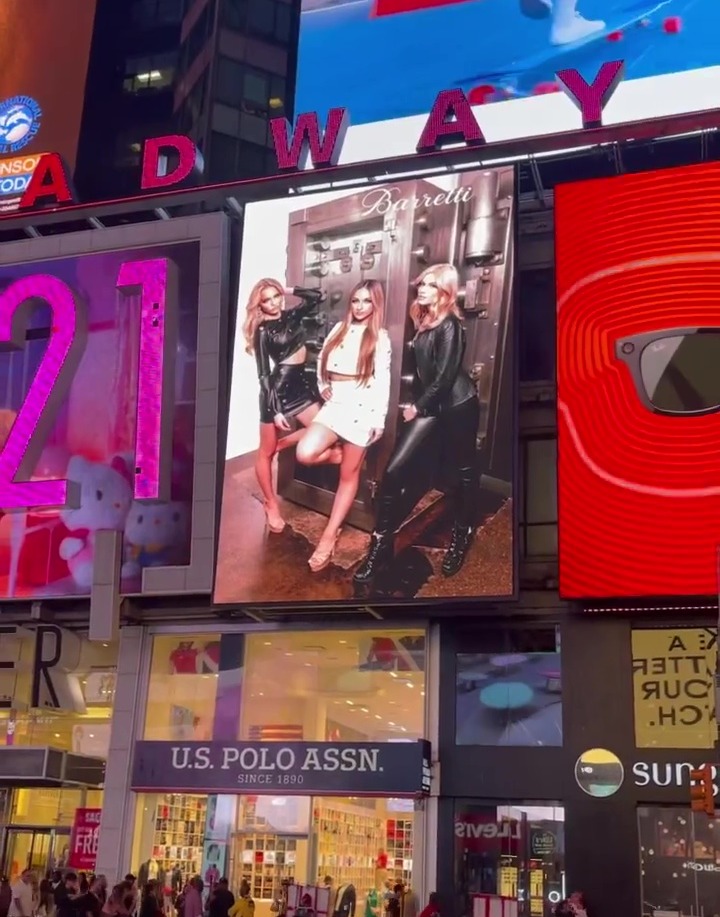 Isabella’s face was also on the billboards in Times SquareCredit: Instagram/@isabellabarrett123 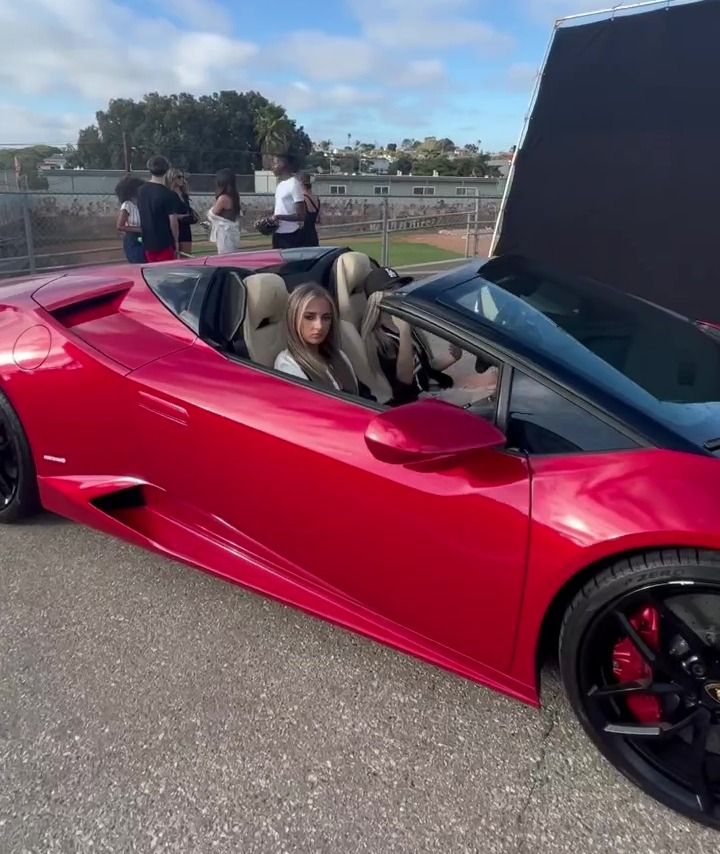 The millionaire star loves everything glam – from superyachts to fast carsCredit: Instagram/@isabellabarrett123 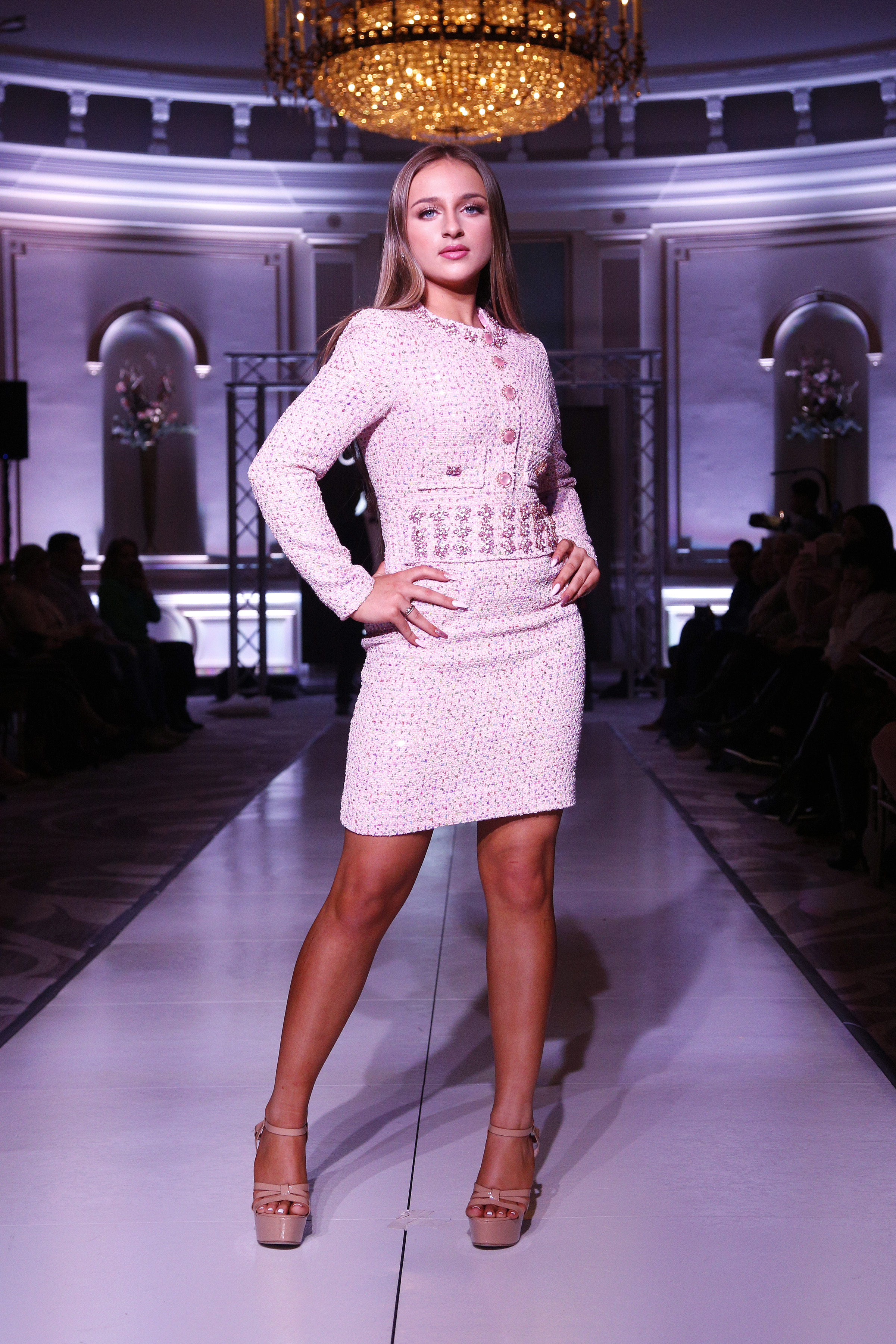 After starring in the popular show, Isabella launched a clothing line and even modelled on the runaway during New York Fashion WeekCredit: Getty