A KID of the 1990s tried his favorite childhood snacks but admitted some no longer taste the same decades later.

Christopher Hudspeth ate 22 of his beloved sweet treats to see if they survived the test of time. 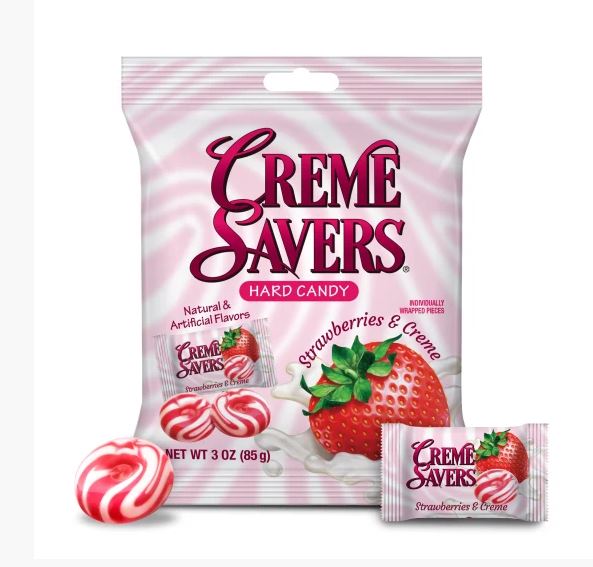 Hudspeth compared the treats from his opinions of them in the 90s to how he feels about them now.

He also ranked the snacks on a scale from one to 90.

The treat earned a perfect score of 90.

“I’m not exaggerating, these things are still freakin’ fantastic,” Hudspeth penned on Buzzfeed.

The only other treat that earned a perfect score was DunkAroos, which Hudspeth called “flawless.”

“They’re not the easiest to find, but I promise they’re worth tracking down,” he said.

Other treats on the higher end of the spectrum were Totino’s Pizza Rolls, and Fruit Gushers.

But two products that failed the test were Hubba Max and Hubba Bubba Bubble Tape.

Hudspeth said that both products lost all flavor within 30 to 60 seconds of chewing.

He gave both products a 10 and a five out of 90 respectively.

The lowest score was given to SoBe Elixir, a flavored drink that used to come in glass bottles but now is served in plastic.

Hudspeth blasted the drink as he gave it a five out of 90.

He said: “Yikes. From my first (and only) sip, I picked up notes of stale tea, banana-flavored medics, and a melted strawberry smoothie.

“It’s evident that at some point, my taste buds outgrew this liquid.”

Following trying all of the products, most of them received fairly high reviews from Hudspeth with only a few misses.

Hudspeth also commented on how relatively easy it was to find most of the products at a grocery store while only having to buy the Creme Savers on Amazon.