AN ONLINE shopper has been left in hysterics after a hilarious fashion mishap leaves her with humongous shoulders.

The rising TikTok fashion guru, Cristine, shared the funny fail on the social media giant, where the video has gone viral, racking up almost 440 thousand views.

Some people tried to convince her it was just a faulty defectCredit: @stylemechristine/Tiktok

”I ordered this blazer from Zara thinking it was the perfect sexy structured blazer for every day,” said Cristine.

However, what the postman delivered was so far from her expectations that all she could do was laugh.

While the the design of the blazer appeared to be as seen online – same colour, gold buttons and cut – the shoulder pads were so disproportionally large that some people even found a striking resemblance between her and the fictional character Gru, from Despicable Me.

The fashion blunder, which has been liked by almost 16 thousand people, left many divided, with some thinking the new item looked nice.

One viewer even thought: ”I like it better then the photo! 😍”

However, for the most part, users were laughing, with one joking: ”Ready to play some football!?? 🏈”

Someone else appeared to have seen the video just in time: ”I wanted to buy this on sale.

”Omg I bought this same blazer and had the same experience haha,” shared another unlucky shopper.

”Everything I buy from ZARA NEVER looks good on me 😭😭,” read another comment.

Meanwhile, woman shares clever trick to dry clothes with no tumble dryer in under two hours.

In other fashion news, a style expert has revealed how you only need nine items of clothes in your wardrobe to always look well-dressed.

Plus, find out how to make your clothes last longer – including fixing washed-out colours & getting super bright whites. 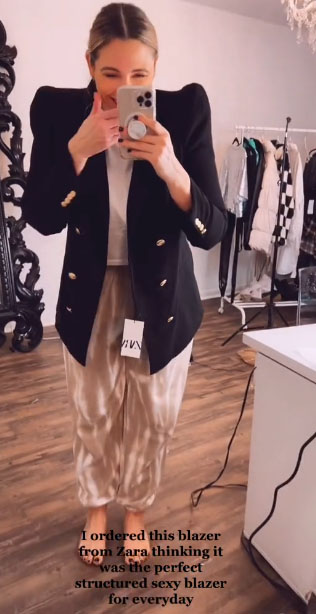 Cristine couldn’t stop laughing when she tried it onCredit: @stylemechristine/Tiktok 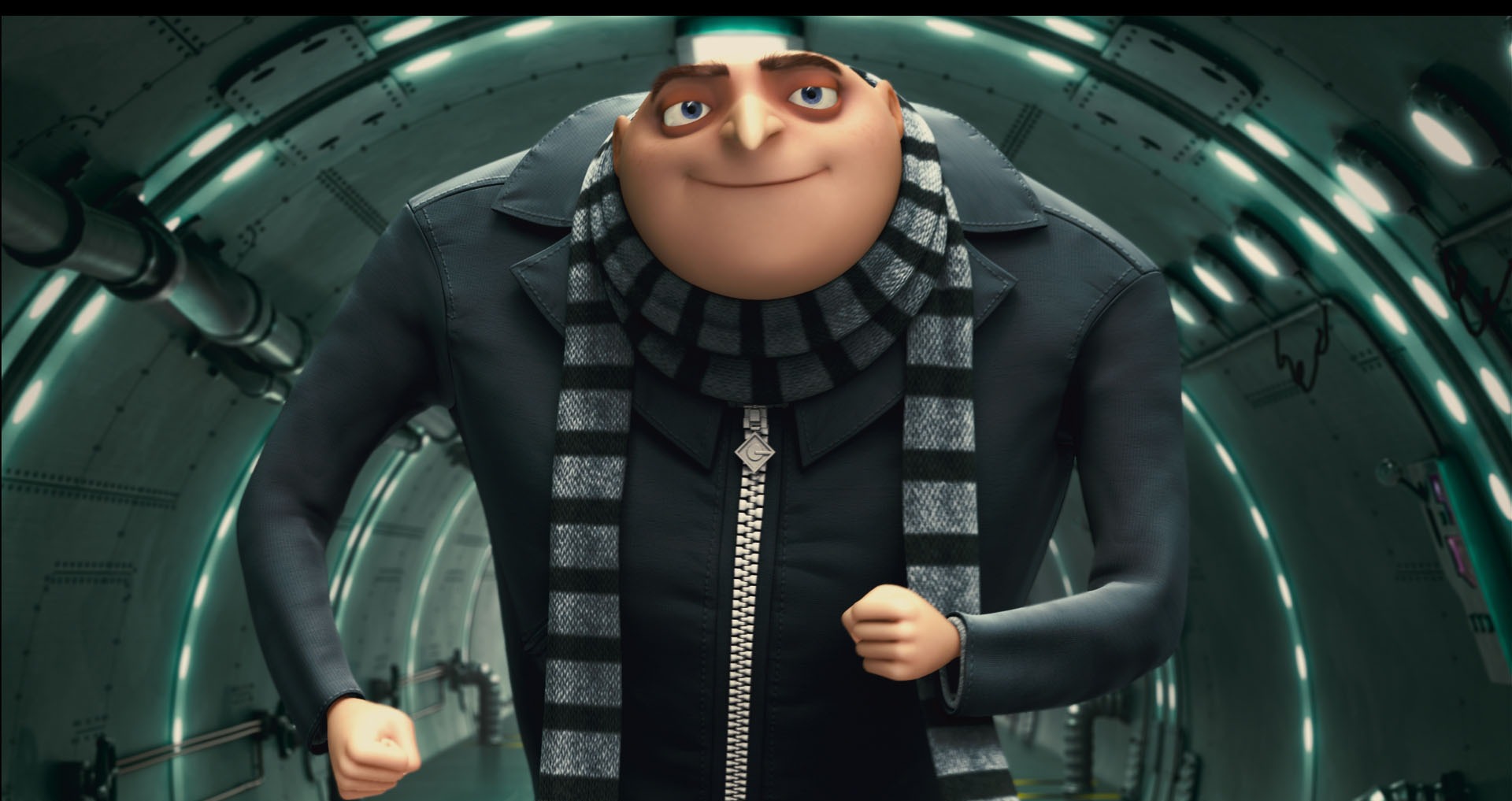 The new blazer, according to some, made her look like Gru, from Despicable MeCredit: Photoshot 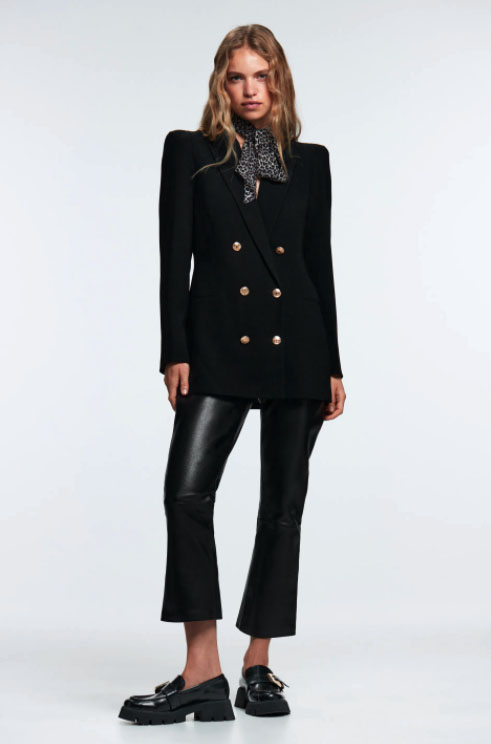 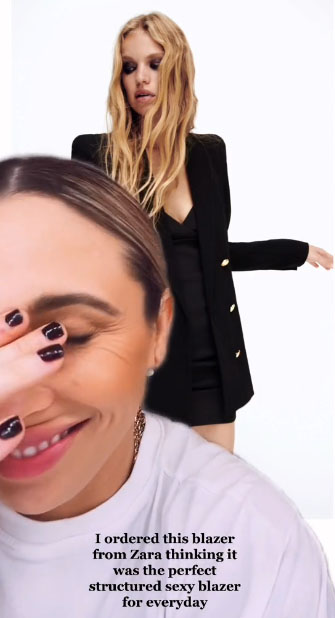 A few observant viewers said she could play American football with thisCredit: @stylemechristine/Tiktok

Why is my Amazon Alexa flashing yellow? Colours and hacks explained