A WOMAN has told how she couldn’t stop gagging after finding piles of huge finger nail clippings under the cushions of her sofa.

Jess Louise said her partner made the horror discovery as he searched for the TV remote in the second-hand furniture, which until then had seemed perfectly fine.

Jess Louise said her partner made the horror discovery as he searched for the TV remote in the furnitureCredit: Jess Louise facebook 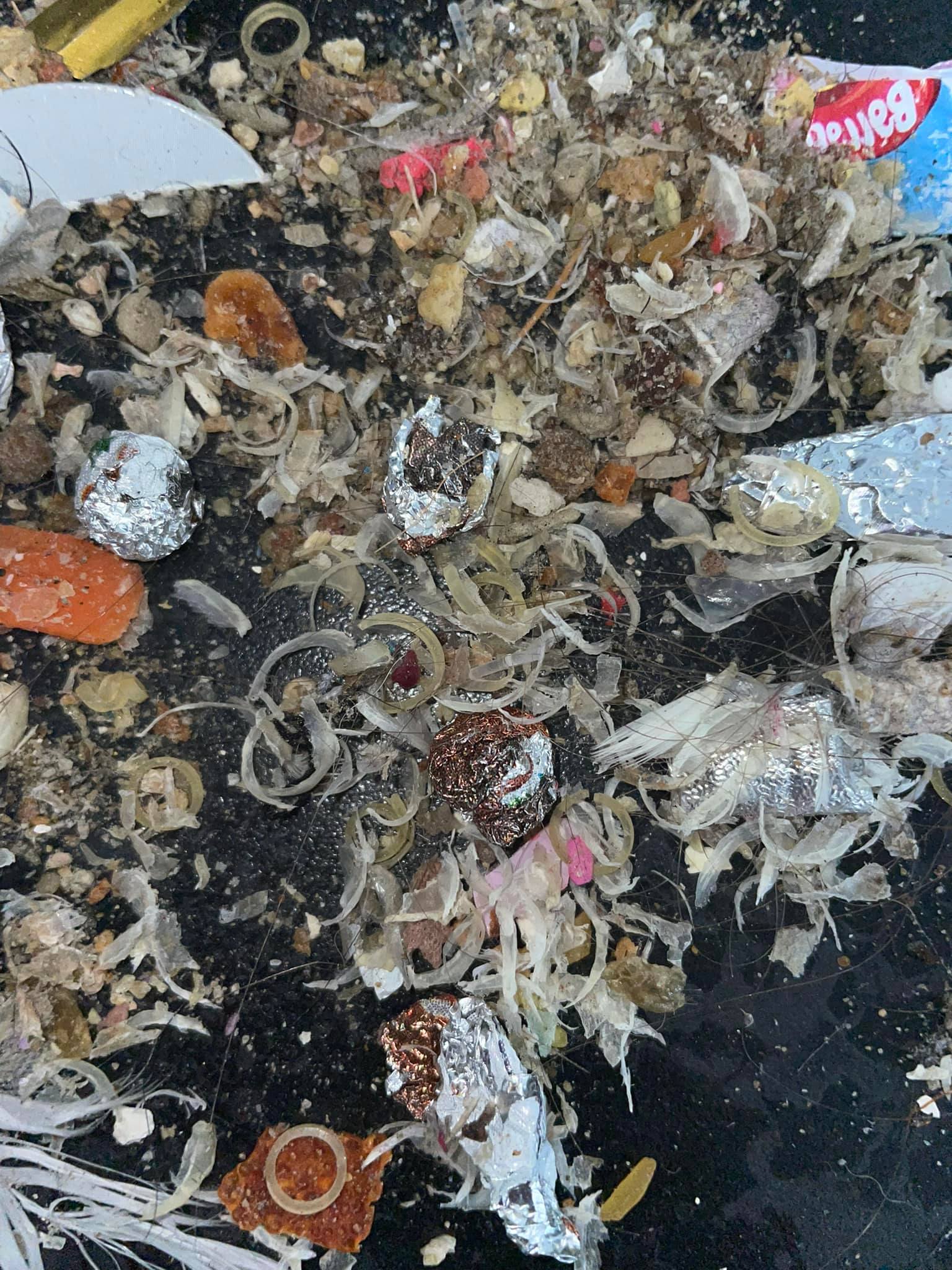 He found piles of huge fingernails along with sweet wrappers and filthy muckCredit: Jess Louise facebook

Jess, from Co Antrim, Northern Ireland, said she was not in a position to buy a new sofa when her old one broke.

She said she ended up settling on the second hand one instead, knowing her two dogs could easily ruin a brand new settee.

But despite arriving in perfectly good nick, Jess and her partner were horrified to find they had been given much more than they bargained for.

“I found a decent looking set, smoke and pet free home, once they arrived they did not smell or give me any reason to turn my nose up,” Jess explained.

“Until my partner was doing the daily ‘Where’s the remote, you have it?’ routine.

“The remote was down the side of the sofa, when sticking his hand down to grab it he felt a load of yuck.

“He pulled out said yuck and it was a handful of sweetie wrappers and fingernails.

“Upon inspection and multiple gags later, we retrieved not hundreds but thousands of finger nails of varying sizes.”

Jess said she did not know “the rate of nail growth” the previous owner had, adding “they must have been on some kind of growth supplements” or had “about 10 extra hands and feet”.

She added: “We then hoovered out the remaining nails, it sounded like uncooked rice being hoovered up.

“My goodness I have never been so disgusted in my entire life.”

Jess posted the horrifying photo, which features piles of huge yellow fingernails and filthy muck, on Facebook, attracting thousands of likes and shares.

One person commented: “I thought this was sautéed onions.”

Another joked: “That’s not normal. Sure these people weren’t serial killers?”

Someone else wrote: “That is filth.” 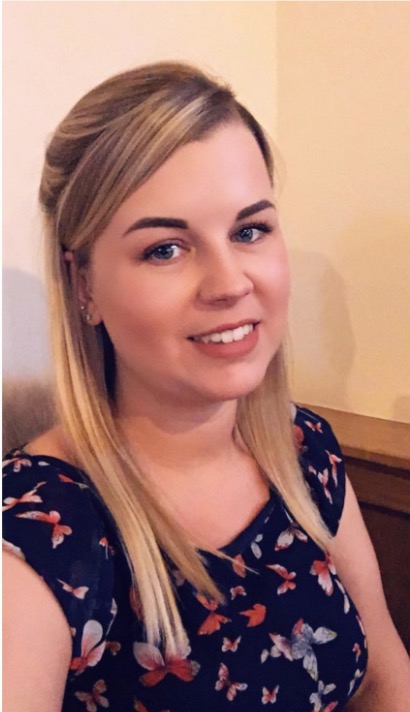 Jess said she has never been so disgusted in her lifeCredit: Jess Louise facebook

How Arsenal could line-up after biggest transfer spend in their history including Calvert-Lewin, Isak and Neves