DEAR DEIDRE:  I FOUND condoms hidden in my wife’s wardrobe, yet we have been trying for a baby and have unprotected sex. 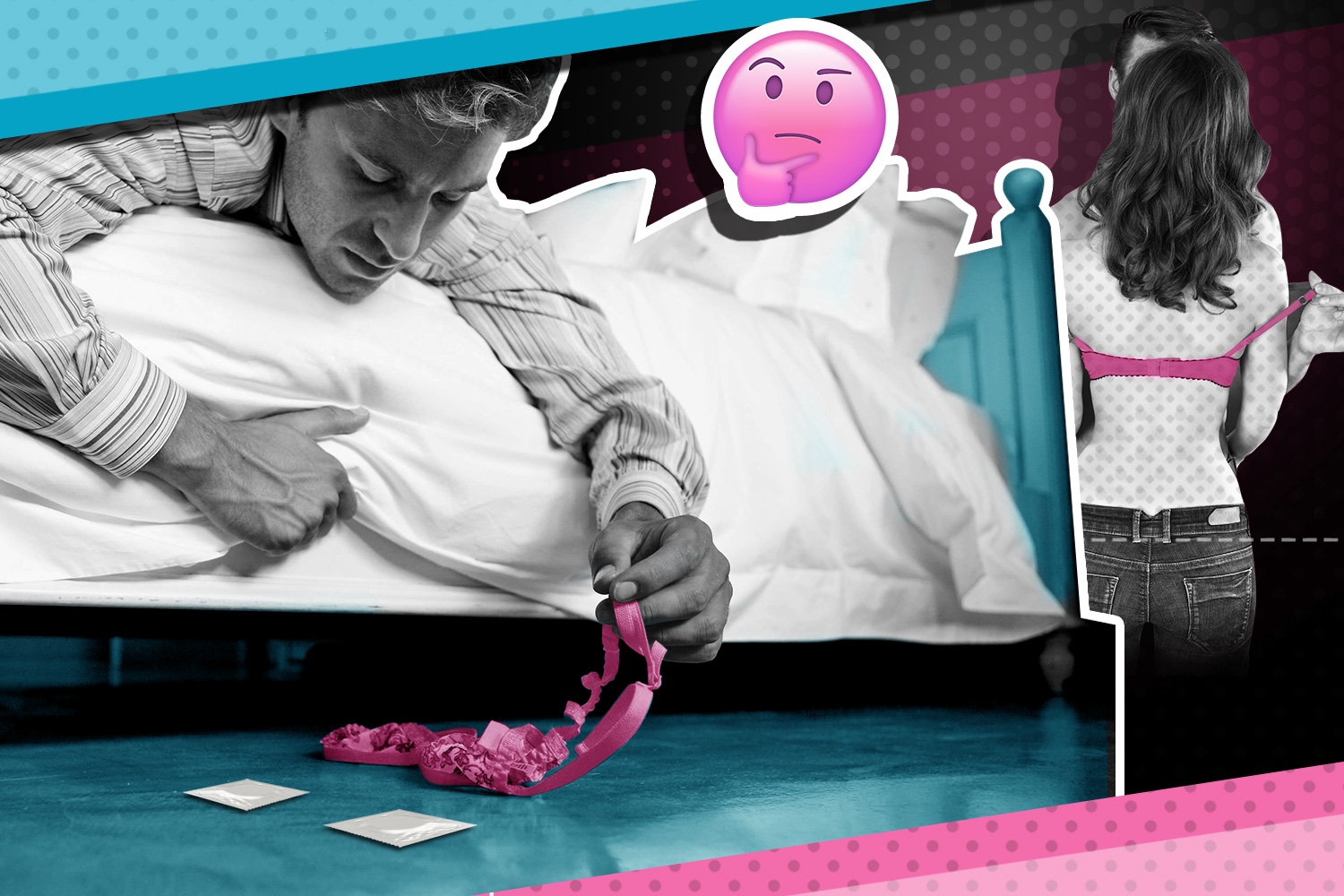 I found condoms hidden in my wife’s wardrobe, yet we have been trying for a baby

I knew she had a box of lingerie stored in her wardrobe from before we were married. I wanted to buy her some new sexy underwear on our anniversary and although she has told me her size many times, I can never remember.

I wish I hadn’t gone looking and now don’t know what to think. Underneath the racy lingerie were piles of condoms — flavoured ones, ribbed ones and extra large ones.

I decided to go through other cupboards and I found another stash in our bathroom.

I told her what I’d found, and she laughed it off.

Her explanation was she used to run Ann Summers parties a few years ago and some of the products had been scattered around the house since we first moved in together.

She had planned to get rid of them but simply hadn’t got round to it. There was no hesitation from her about her explanation. She told me it was the truth and she seemed genuine, but I’m worried she could be a really adept liar.

She then said she thought we were solid in our relationship and had nothing to hide. It’s true we had been getting on brilliantly and I’d been really enjoying all the sex that comes with trying for a baby.

I have since got rid of all the condoms. I’ve gone cold with her and don’t know whether to believe what she is saying.

DEIDRE SAYS:  Her reaction was natural but why didn’t I ever know about these parties?

She has been working from home for the past year whereas I’m a keyworker in a supermarket. I want to trust her, so should I just forget about it and look forward to our future together?

She has given you a plausible explanation but perhaps your own insecurities are making it difficult for you to be convinced.

If she was cheating, surely she wouldn’t be so careless as to leave them where you could find them?

You were fine together before this but until you give your relationship some tender loving care and find a solution to this problem, you will continue to feel vulnerable and insecure and your sex life will suffer, too.

Couples’ counselling would help you both. You can do it online at relate.org.uk and tavistockrelationships.org.

Covid cases rise by 40% to 3,240 in a week due to Indian variant but deaths remain low at six

Courteney Cox does the Friends ‘routine’ with Ed Sheeran after reunion