A STUDENT has told how she feared she would be raped and killed when a predator posing as a cabbie kidnapped and sexually assaulted her.

Zoe Laidler had been on a night out with pals in Newcastle when the horror unfolded.

Zoe Laidler has told how she was attacked by a fake taxi driverCredit: NNP 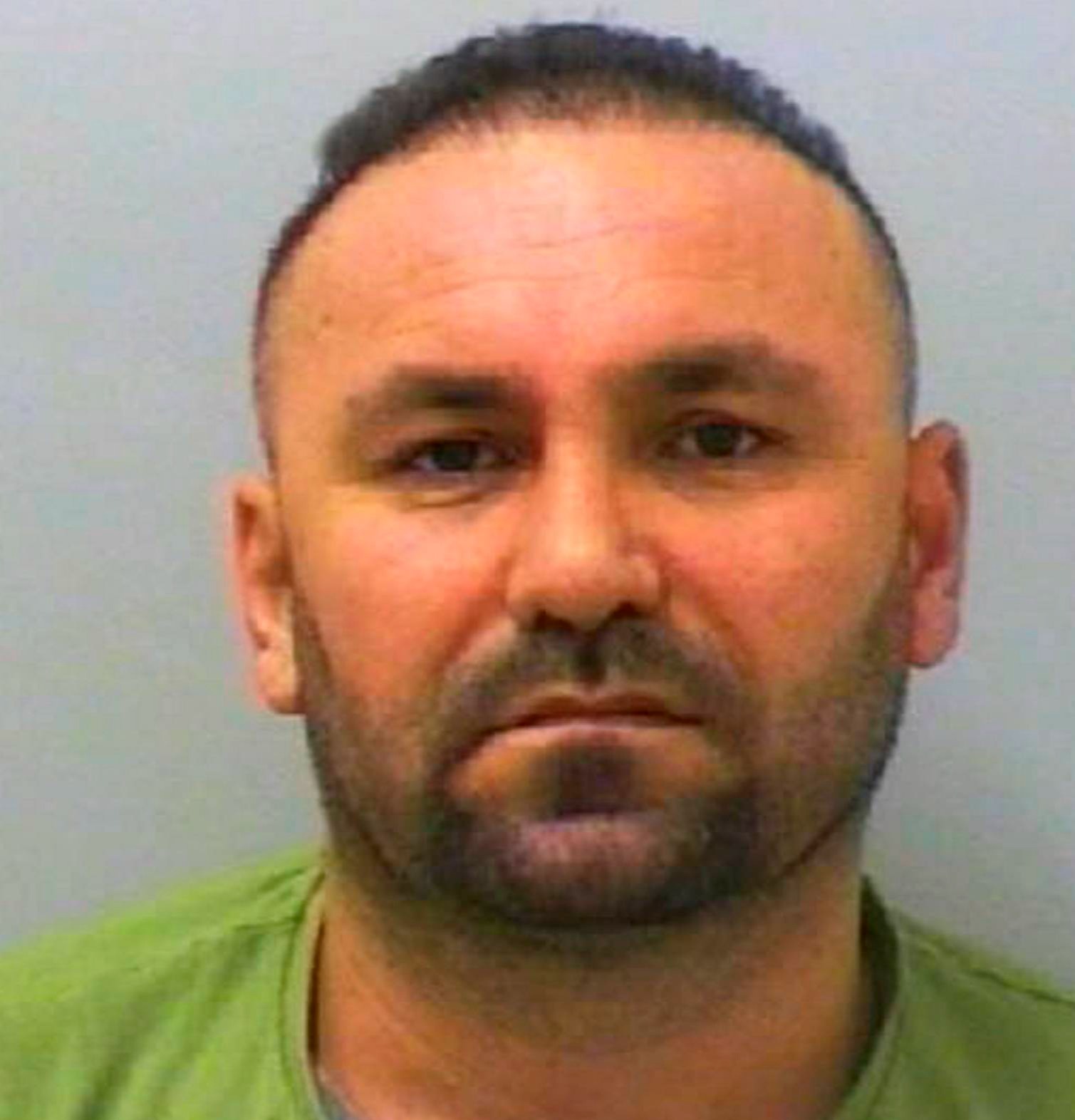 Nazeem Murad was sentenced to four years in prison in his absenceCredit: NNP

The 24-year-old got into a car parked next to a taxi rank after a glitch on her card meant she could not use Uber.

She was then driven ten miles to coastal beauty spot Tynemouth by Nazeem Murad, who sexually assaulted her.

Brave Zoe has now waived her anonymity to speak out about the ordeal after he was sentenced to four years in prison for kidnap and assault.

Coward Murad went on the run after he was charged and was jailed in his absence. 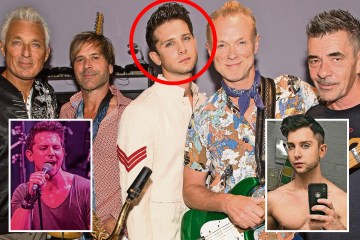 The medical student said: “I honestly believed I was going to be raped and murdered.

“After twenty minutes I realised we were heading to the coast. I continued to sob and beg him to let me go but he didn’t.

“I sent my location to my friends and frantically text them asking for
help.

“I accepted that I could be raped or murdered and figured the police could at least find my body if I documented where he was taking me.

“I thought about jumping out of the car but realised if I hurt myself he could easily drive back and rape me but I wouldn’t be able to fight him off.

“I told him I was cold and he ran his hand down my leg, my bare arms and my back.

“I was petrified and completely frozen.”

Zoe told how when they arrived at the beach, Murad asked her if she thought the moon was “romantic”.

She said she thought “this is it” and braced herself for the fiend to rape her.

Zoe added: “Amazingly, when I continued to wail and demand to be taken home he scoffed and turned the car around.”

The student had been on a night out with pals in the city centre to celebrate the end of her exams.

She had a couple of glasses of Prosecco but decided to go home early as she was feeling tired.

After getting Murad’s car, Zoe realised something was wrong when he began driving in the wrong direction.

She begged him to turn around but the monster just laughed as he made the terrifying 90-minute journey.

Brave Zoe reported the attack to police and Murad was arrested and later charged.

But the fiend fled the UK before his trial and was instead convicted and sentenced in his absence.

Zoe has now revealed how the horror has impacted her life and even led drink-driving conviction as she is petrified of using taxis.

She said: “I know it was an incredibly stupid thing to do, but I got
behind the wheel after I’d had a drink because I was too scared to get a taxi.

“I was banned from driving for two years. It was an idiotic mistake and I regret it more than anything.

“Nazeem has changed my life in ways I never thought possible. I don’t trust men and haven’t been on a date since.

“I want to let other girls know Nazeem is still out there and to always
check you are getting into a licensed cab.” 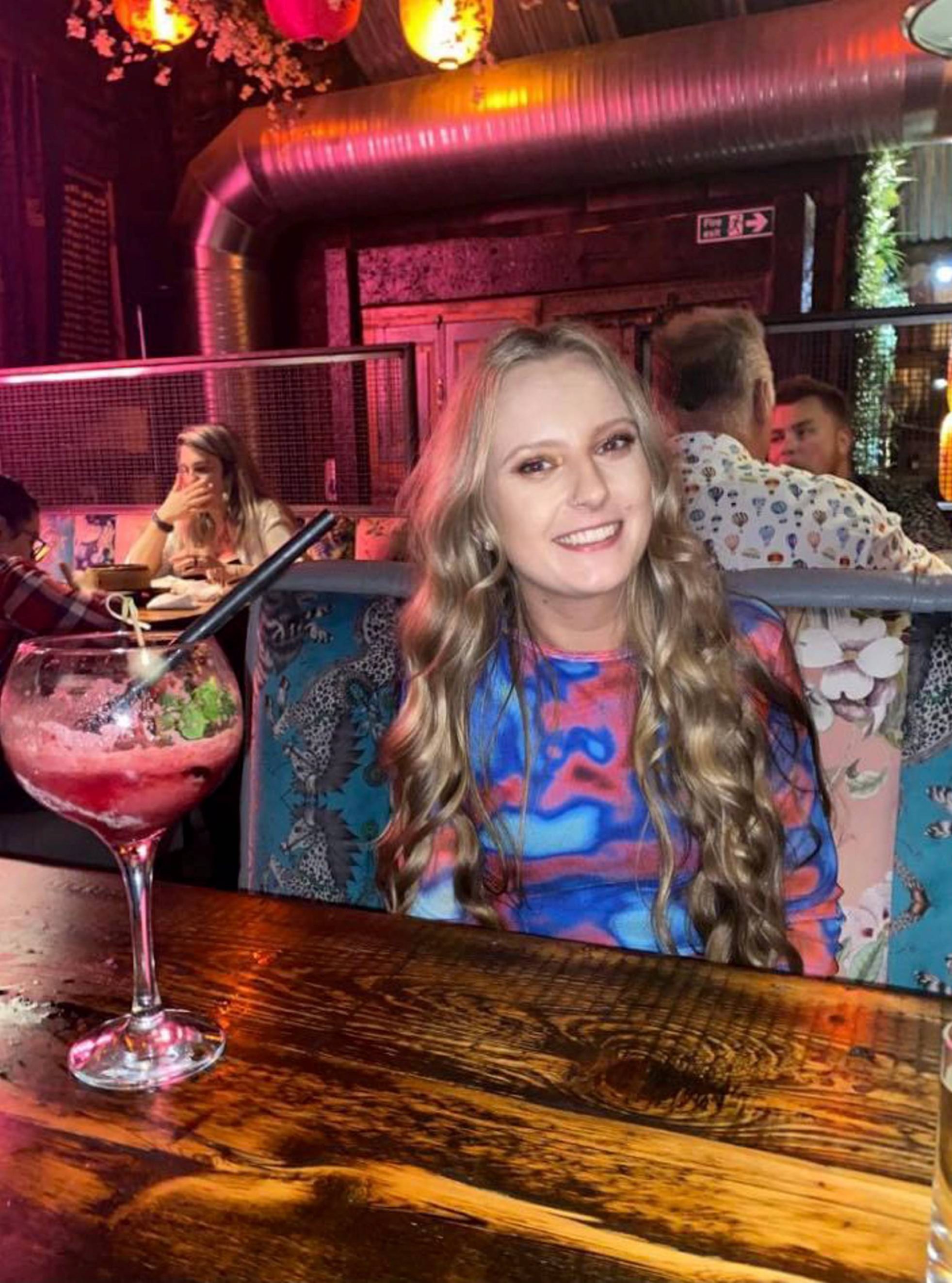 Zoe was on a night out with pals when she was attackedCredit: NNP 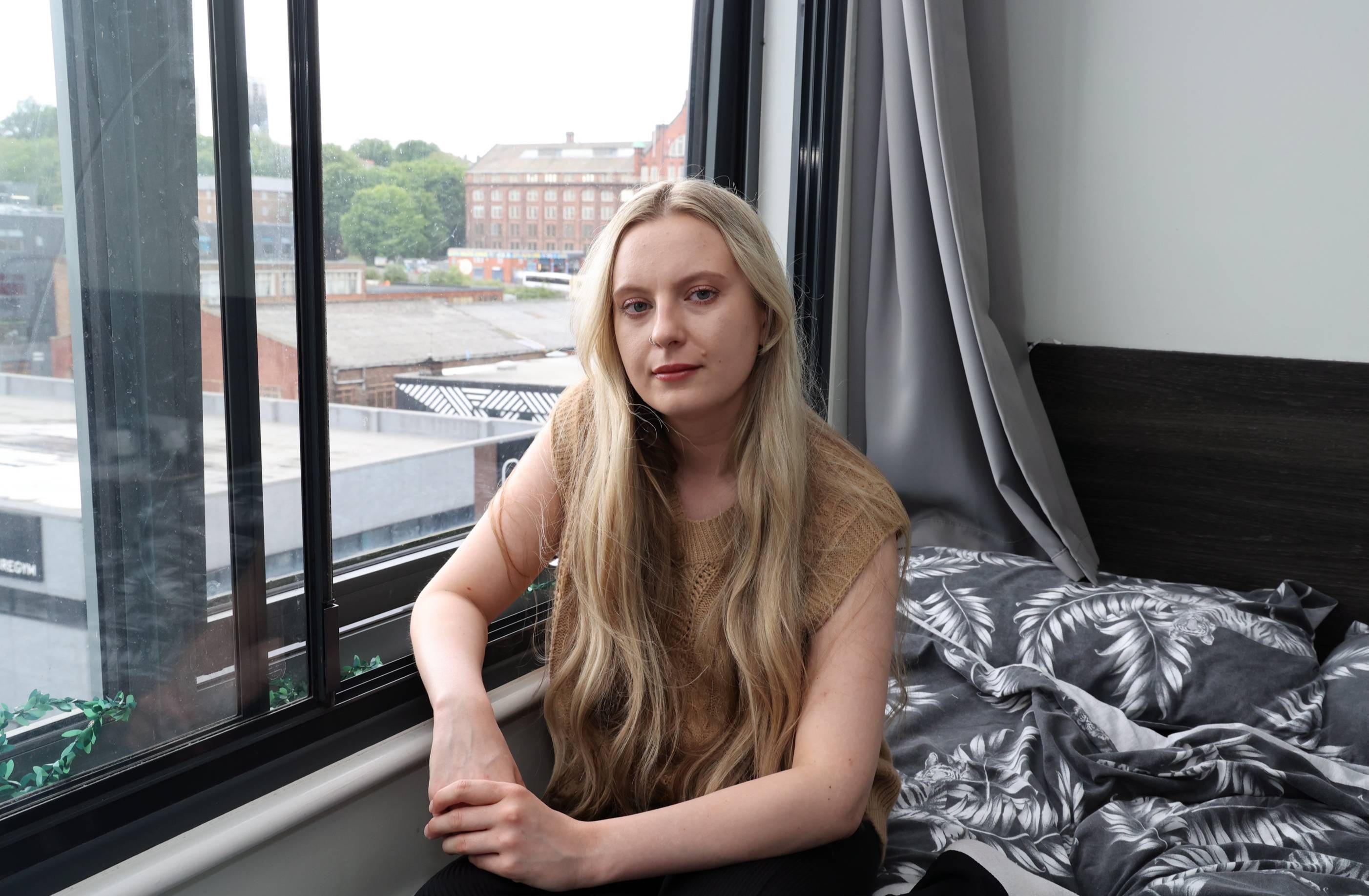 She was driven to Tyneside on the terrifying 90-minute journeyCredit: NNP 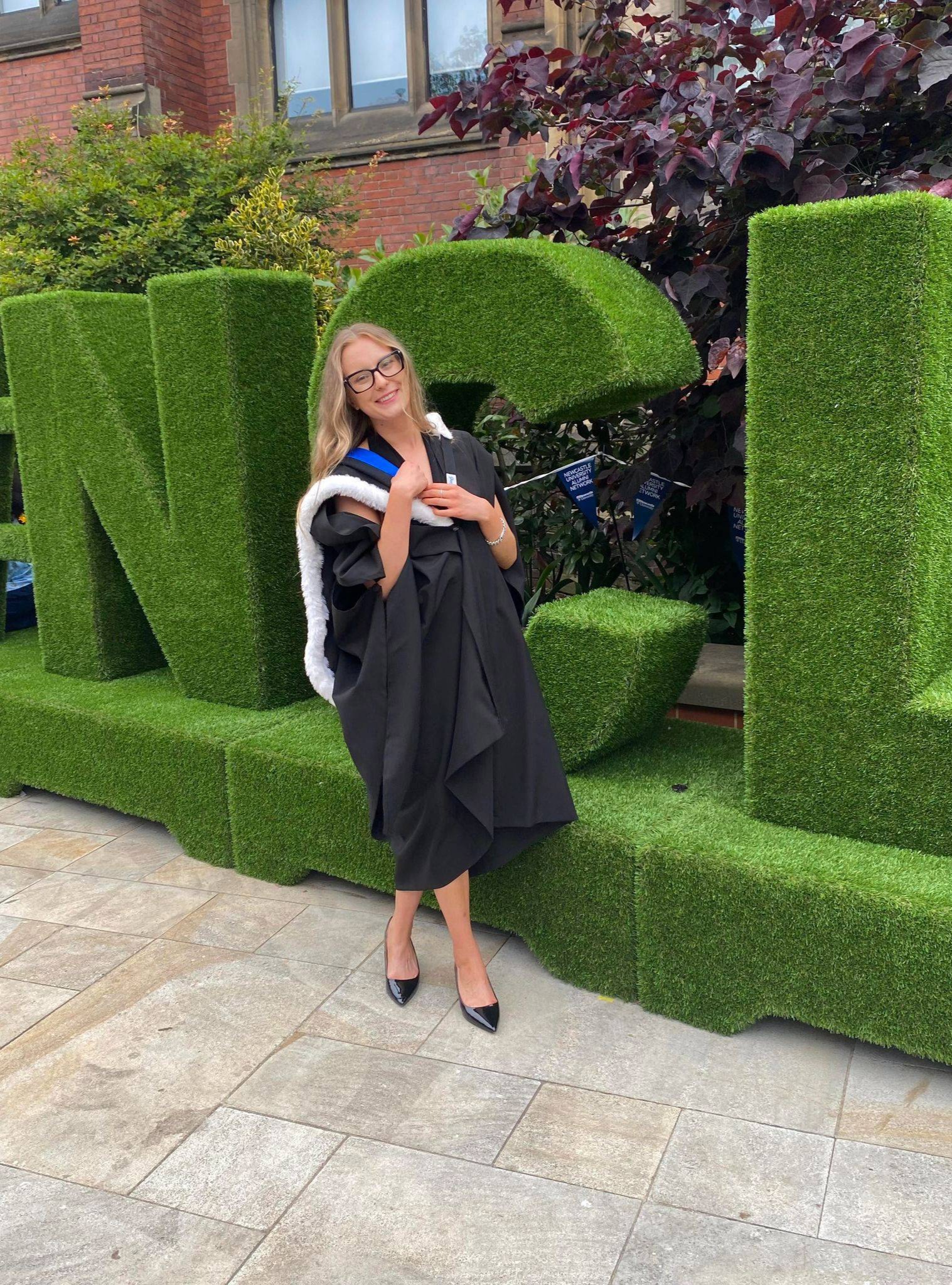 The medical student feared she would be rapedCredit: NNP 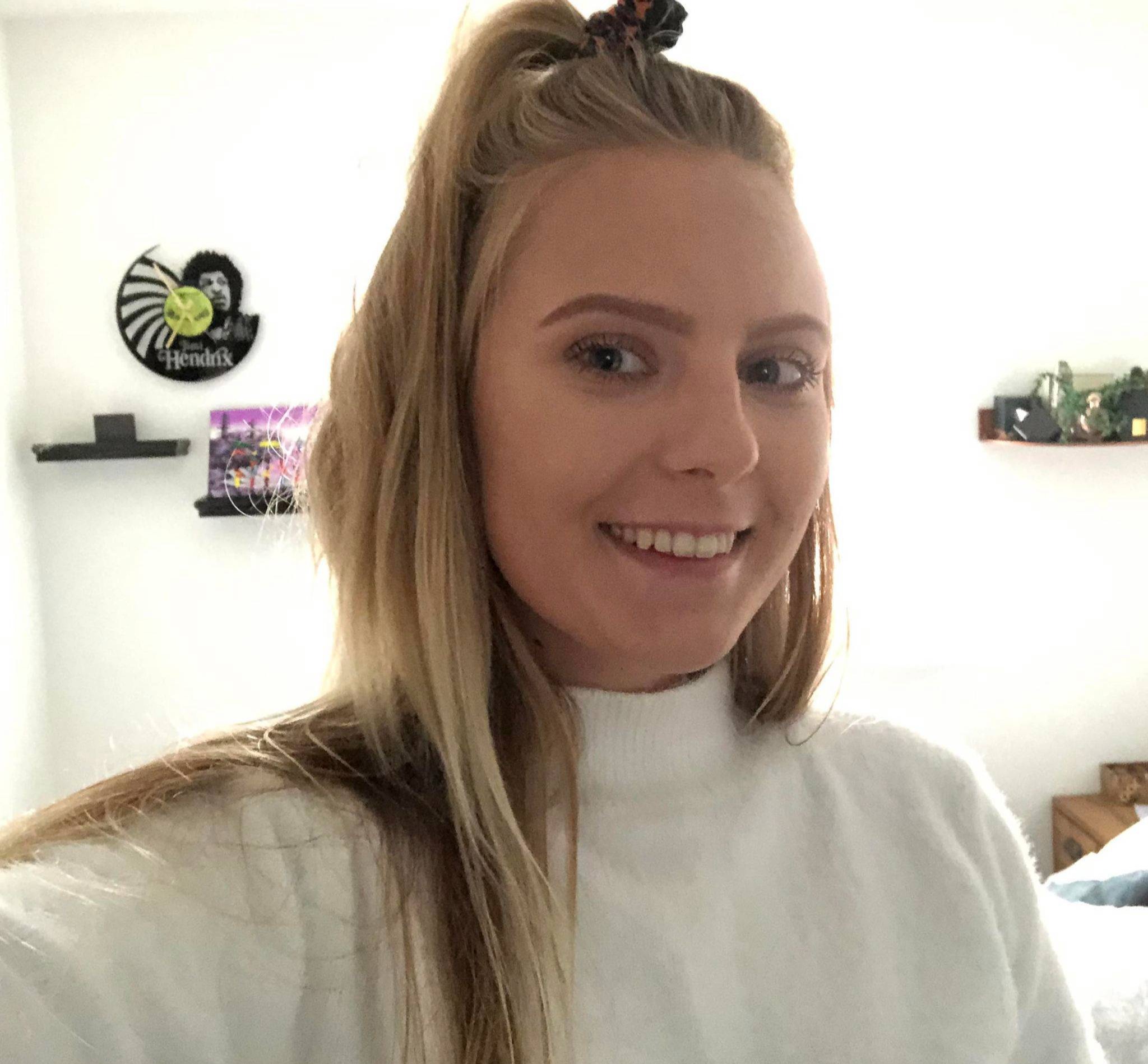 She has spoken out to warn othersCredit: NNP