PARENTS often disagree on what they will name their newborns, but this dad took it one step further when he changed the name of his daughter while his wife was asleep.

After just giving birth to their second child, this Reddit user went against his wife’s wishes to give the newborn girl the name that she had chosen.

His wife was fast asleep when he secretly changed the new-born’s nameCredit: Getty

However, his wife had also decided that she would choose both children’s middle names, since she carried them, and they would have this family’s last name.

The new dad gave up after his wife disagreed with the name choice, instead opting for one she had already picked, a traditional name passed down from her side of the family.

Once their daughter was born, a nurse handed him the paperwork to name the child, the Reddit user took his chance and gave his daughter the middle name he wanted while his wife was fast asleep.

“It has been three days and my wife is giving me the silent treatment.” He said, “and even my family said it was a cruel thing to do.”

After coming clean about the name change, his wife was furious and said she would change it to what she had wanted.

Fellow Reddit users were amazed at the dad’s slyness, “your wife was probably still in pain after giving birth and instead of being there to comfort her, you pull this move.” 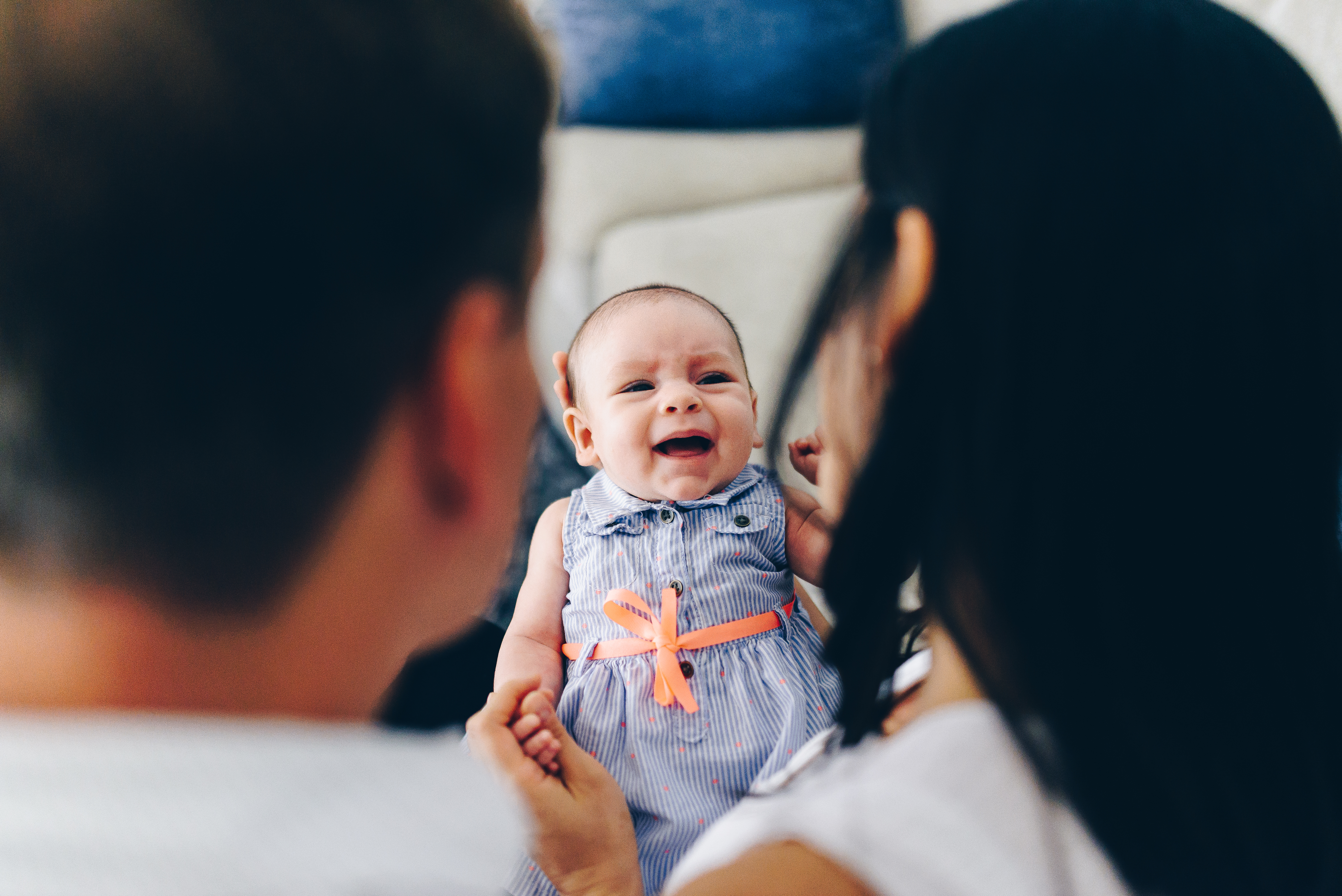 The couple had previously agreed on the name chosenCredit: Getty

While others had similar experiences, saying that “My father did the same to my mother after my sister was born” adding that “neither one of them forgave him.”

Other readers took a more light-hearted approach, joking that “you could have just given the baby two middle names!”

Speaking of baby names ,“My brother-in-law is being a total p***k about our son’s name – he wouldn’t say it out loud & calls him something else”

Meanwhile, here are this woman’s baby name rules that her husband wont get a say in