DEAR DEIDRE: I SET up a fake online profile to discover why my lover dumped me. I’m devastated by what I learned.

Without realising he was talking to me, he described our relationship as dull, my approach as desperate and my style as tarty. 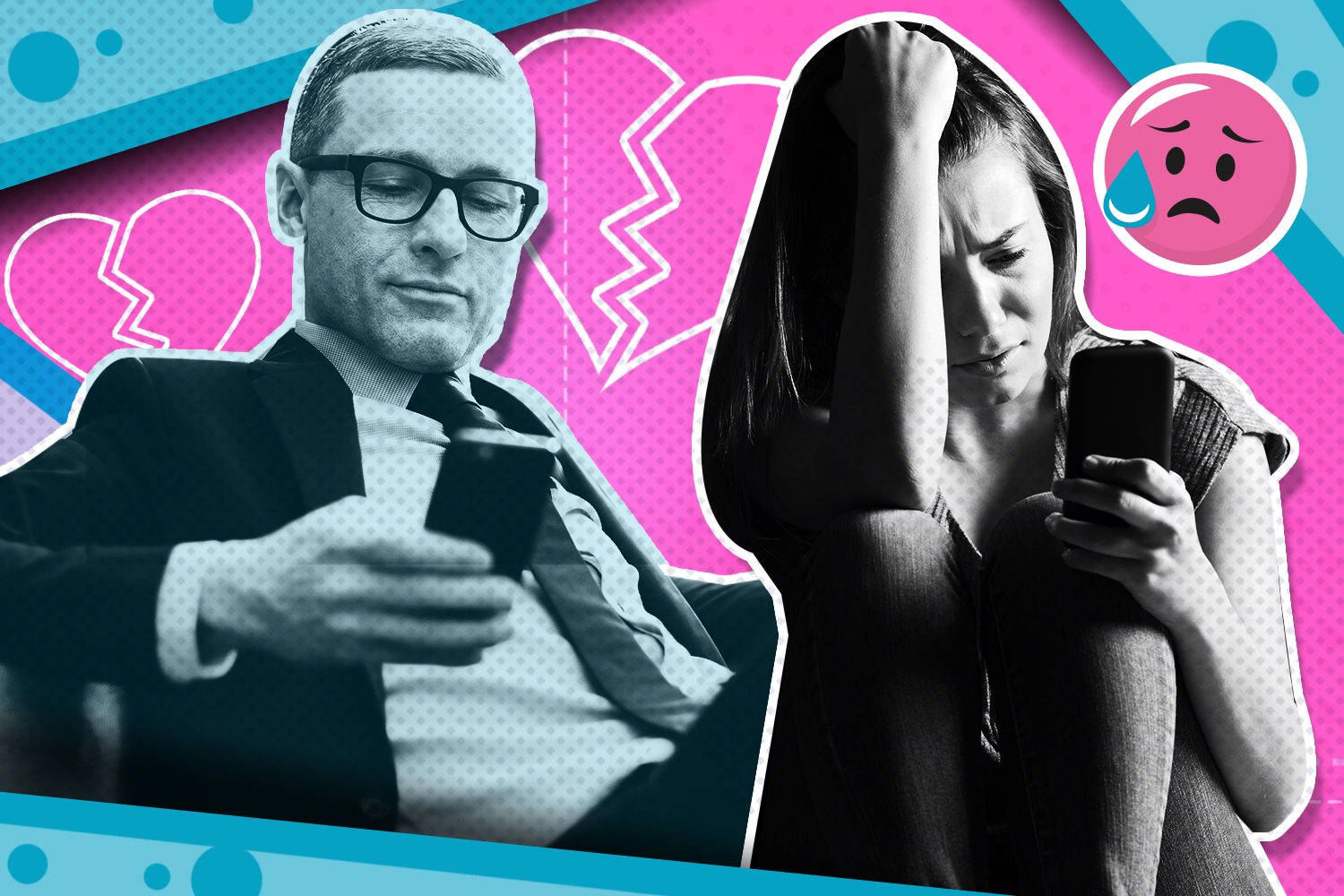 But the deepest cut came when he said he only had sex with me out of pity. We had met when I sent my daughter to his nursery.

Although I have a boyfriend of three years, I was instantly attracted to him. My boyfriend and I are 33 and my lover is 42.

I would dash to pick up my daughter as early as I could to give myself time to flirt with him. Within weeks we were enjoying a passionate sexual relationship.

We would meet in his flat above the nursery whenever I could grab a free moment after drop-off, or before pick-up.

It was always fast and furious and felt so exciting to keep our affair a secret from all the other staff.

But after six months of fun he ended it, saying he needed some time on his own. When I initially contacted him from my spoof Facebook account, I was amazed how quickly he opened up and started flirting.

Concerned at your child’s eating habits?

When I asked him about his relationship history he said, “I’ve just finished something casual. She was too clingy, too desperate and I only slept with her out of charity.”

Devastated doesn’t even cover it. I was so shocked I blurted out a few swear words and hung up.

He must have realised who it was because he called later, apologising and asked to see me.

When we met I was in floods of tears, he said sorry, I apologised and he held me. Then the inevitable happened — we had sex. Now we’re back at square one. We have sex when we can and talk every day but he still doesn’t want a relationship.

DEIDRE SAYS: Going back to a man who has completely destroyed your self-esteem and self-respect will only end up in heartbreak.

He has made it clear his only interest is sex. He’s using you to pursue his own agenda. You are his booty call and he’ll always put his wants before your needs.

You deserve better and your boyfriend does too. Stop seeing your lover, organise a sexual health check and channel some energy back into the relationship you already have.

If you are taking one another for granted, my support pack Your Relationship MoT can help you give your relationship the best chance.