THE search for Young Dolph’s killer has ramped up in Memphis as the embattled city deals with a wave of shootings that have prompted some lawmakers to call for a curfew.

A search is currently underway for the shooter, but no suspect information has been made available, police said.

Young Dolph was shot and killed outside of Makeda’s Cookies where he was known to frequentCredit: Getty

The shooting took place at Makeda’s Cookies near Memphis International Airport where the rapper was seen multiple times in the past.

“The tragic shooting death of rap artist Young Dolph serves as another reminder of the pain that violent crime brings with it,” said Memphis Mayor Jim Strickland in a statement. “My thoughts and prayers are with his friends and family.”

A possible curfew might be placed in the city as Rep. London Lamar tweeted that she is suggesting to the city council to implement one.

“Today, we lost a very talented Memphis and star known all across this country,” he said. “I’m hopeful that the City of Memphis will implement a curfew to preserve the safety of all citizens.”

Mayor Strickland has yet to announce if a curfew will be placed in the city.

Young Dolph, real name Adolph Robert Thornton, Jr., had been in town since Monday to visit his aunt who has cancer and was also giving out Thanksgiving turkeys, which he was known for doing.

He was reportedly a regular at Makeda’s Cookies and had even promoted their products just days before his death.

“Young Dolph says every time he comes home he has to stop by Makeda’s Cookies,” the company posted alongside a video of the star outside the store.

“He was inside [Makeda’s], and somebody just rolled up on him and took his life,” said his cousin, Mareno Myers.

The artist was reportedly not alone when he was shot, the outlet reports, however, it is not clear who he was with or if they were hurt.

The owner of local store Comfort Coin-Operated Laundry told The Sun: “My worker who was here hit the floor when she heard the gunshots.

“We’re closing up real soon. Everything is shut down. The street in front of the store and all the side streets are blocked off because people are coming over here to see what happened.”

Young Dolph was a 36-year-old rapper who has been on the scene for years. His debut mixtape, Paper Route Campaign was released in 2008, years before his first studio album King of Memphis in 2016.

Three of his albums reached the top 10 on the Billboard 200. Most recently was his 2020 project Rich Slave which peaked at No. 4.

Young Dolph rapped about being a drug dealer and life on the streets in Memphis. He performed a show at the University of Memphis and has performed during the halftime of a Memphis Grizzlies game.

The tributes to the rapper have been flooding in since the reports of his death.

Megan Thee Stallion posted a photo of Young Dolph on her Instagram. “He was so genuine so real so kind to me,” she wrote. “Rest In Peace to a real legend.”

On Twitter, Gucci Mane wrote: “R.I.P. to my friend Dolph this broke my heart”

Fans were also mourning the loss as many were hoping the news wasn’t true. Young Dolph has been trending on Twitter since before the reports of his death were confirmed.

“They saying you dead I hope not,” one user wrote, while another said “Damn rip.”

“Please don’t leave us,” another wrote. “News better be fake.”

‘TARGETED’ BEFORE HIS DEATH

Young Dolph had talked about being “targeted” in the past before his tragic death.

On February 26, 2017, Dolph was in Charlotte for the Central Intercollegiate Athletic Association (CIAA) tournament weekend.

Before the game, his SUV was reportedly shot at over 100 times at the intersection of 8th and North Caldwell Street near an apartment complex.

Although it was reported that dozens of the bullets released actually hit the SUV, the Preach rapper was able to walk away unscathed.

“U loose,” he tweeted next to a crying face emoji.

Dolph became the victim of another shooting outside of a retail store in Hollywood, California.

He survived the attack but was initially listed in critical condition but would later recover from his injuries. 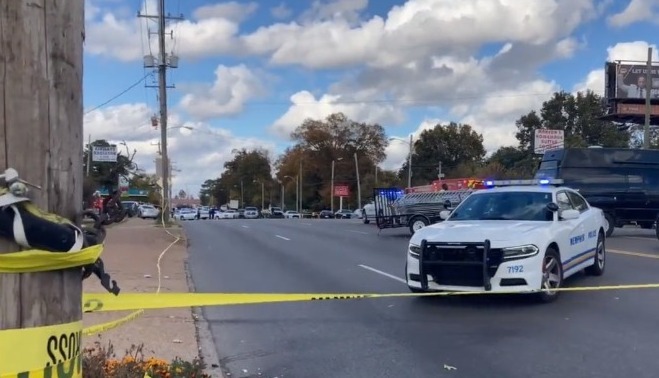 A search is underway to find the shooterCredit: Action News 5 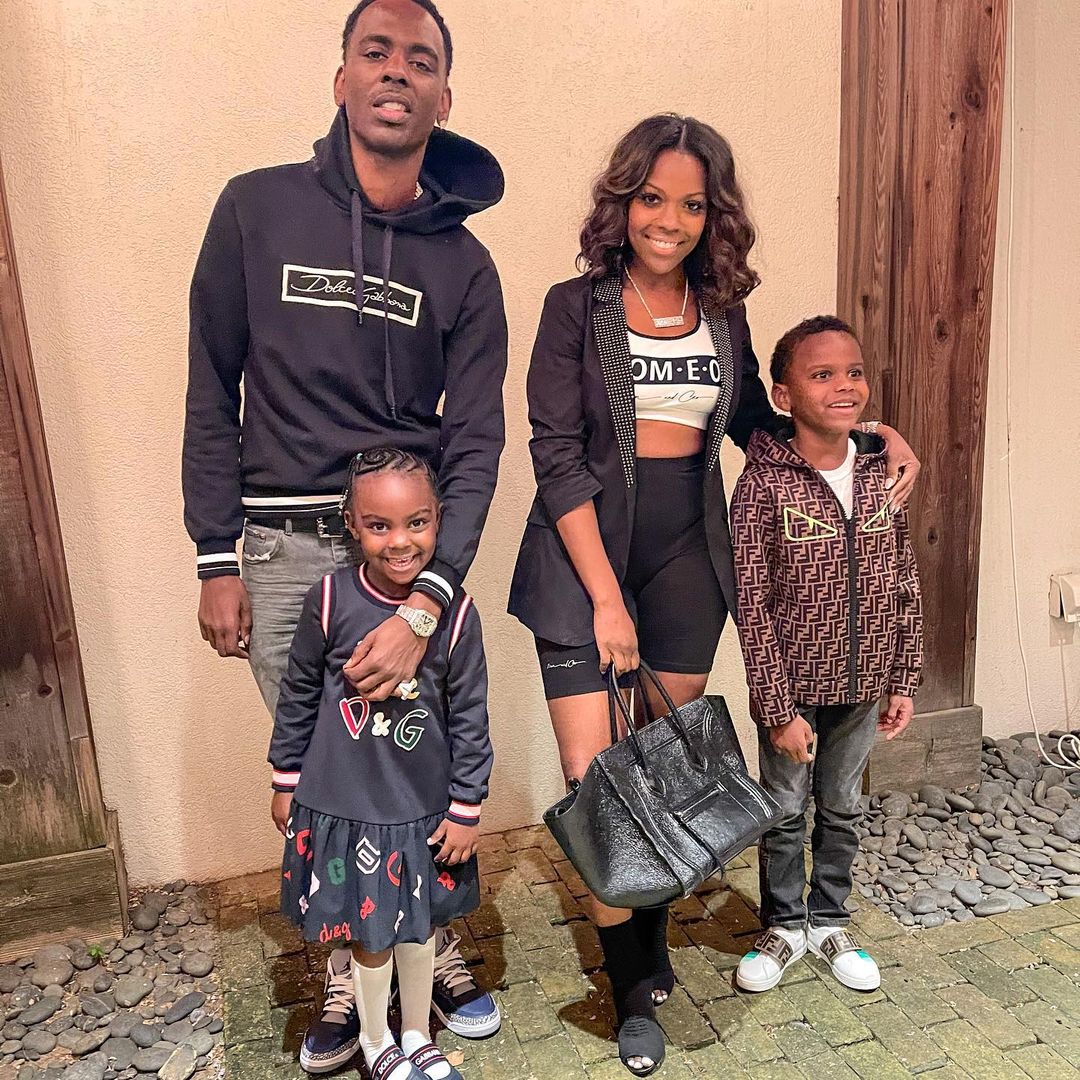