TOTTENHAM are reportedly in advanced talks with Antonio Conte to become their new manager as the club look to revamp their squad.

SunSport revealed that Spurs moved quickly to enter negotiations with the Italian over returning to the Prem after he left Inter Milan last week. 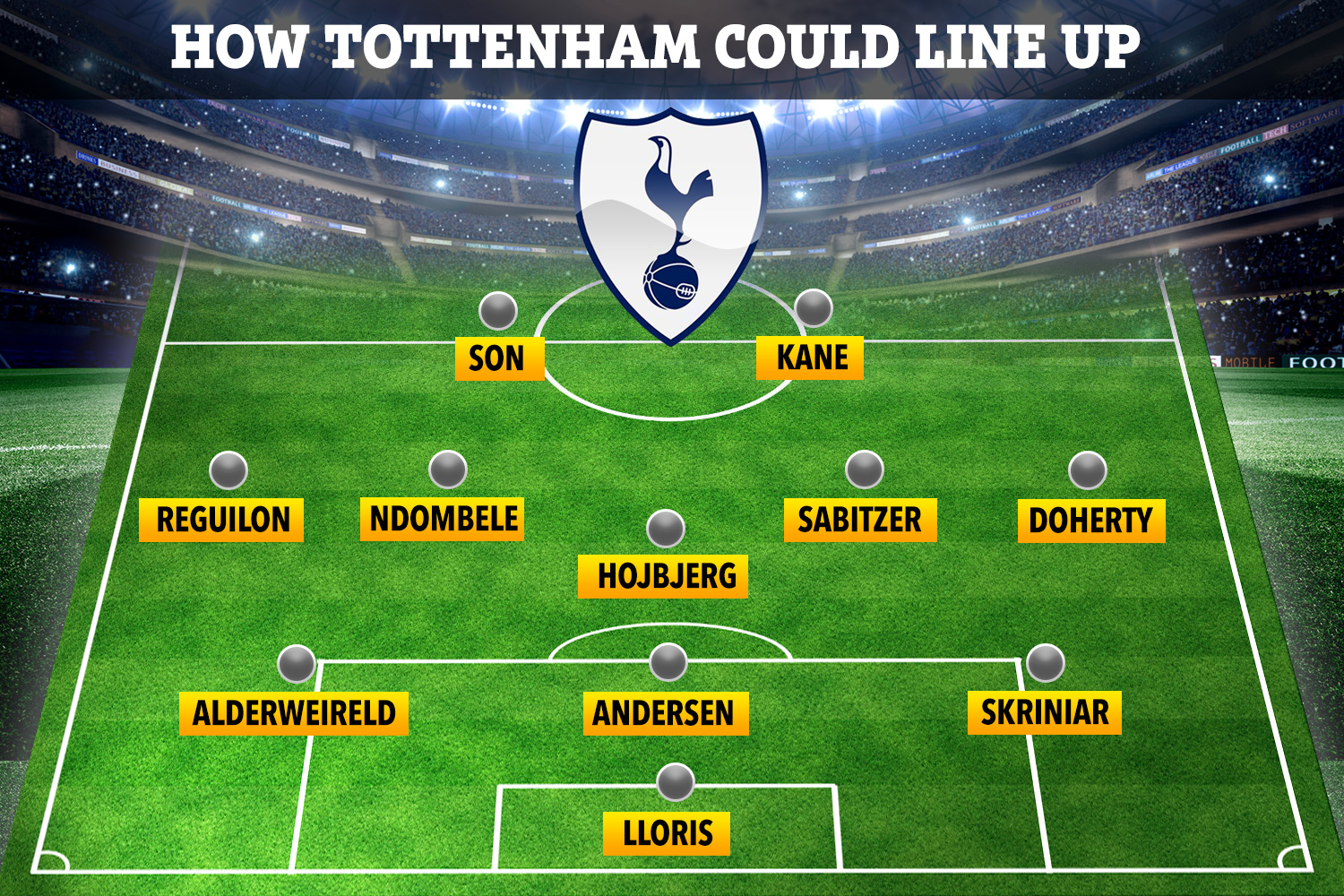 Conte quit the Nerazzurri shortly after lifting the Serie A title following friction with the board over finances.

The former Chelsea boss was of the belief that Inter needed to continue spending in order to carry on being successful.

And he also wanted to tie secure the long-term futures of Romelu Lukaku and Co. while his board were braced to sell this summer.

So Conte would surely want assurances from Daniel Levy that Spurs will hold on to Harry Kane before he agrees to take over in north London.

The England captain would flourish in the 51-year-old’s 3-5-2 system he deployed at the San Siro.

But it would mainly be Tottenham’s defence in dire need of fixing with Milan Skriniar tipped to follow his former boss to England.

Spurs were priced out of a move for the Slovakia international in January but could now take advantage of Inter’s need to raise money.

The club were also keen on landing Lyon defender Joachim Andersen after he impressed on loan with London rivals Fulham last term.

A return to wing-backs could also get the best of Matt Doherty who excelled in a back-five during his time at Wolves.

Tottenham do need extra support in the middle of the park and RB Leipzig midfielder Marcel Sabitzer has long been identified as a key target.

The Austrian fuelled speculation surrounding a move after hailing Harry Kane as one of the best before his country’s 1-0 defeat to England.

He told the Independent: “[Robert] Lewandowski is just the best in the world in the centre-forward position, but Harry Kane, I watch a lot of Premier League and you can see how good he is and what he can do.

“He scored over 20 goals and over 10 assists, so I do know what qualities he has, and he can get something out of any situation.

“We have to be ready against him. He is one of the best strikers in the world.”