How the killer 6-mile wide comet in ‘Don’t Look Up’ could be broken apart by nuclear explosives, two physicists explain

THE six-mile-wide comet that wiped out humanity in the sci-fi satire Don’t Look Up could have been stopped, according to two American physicists.

Breaking up a “planet killer” like the one in the 2021 film is theoretically possible with modern technology, according to Philip Lubin and Alexander Cohen, two physics scholars at the University of California at Santa Barbara. 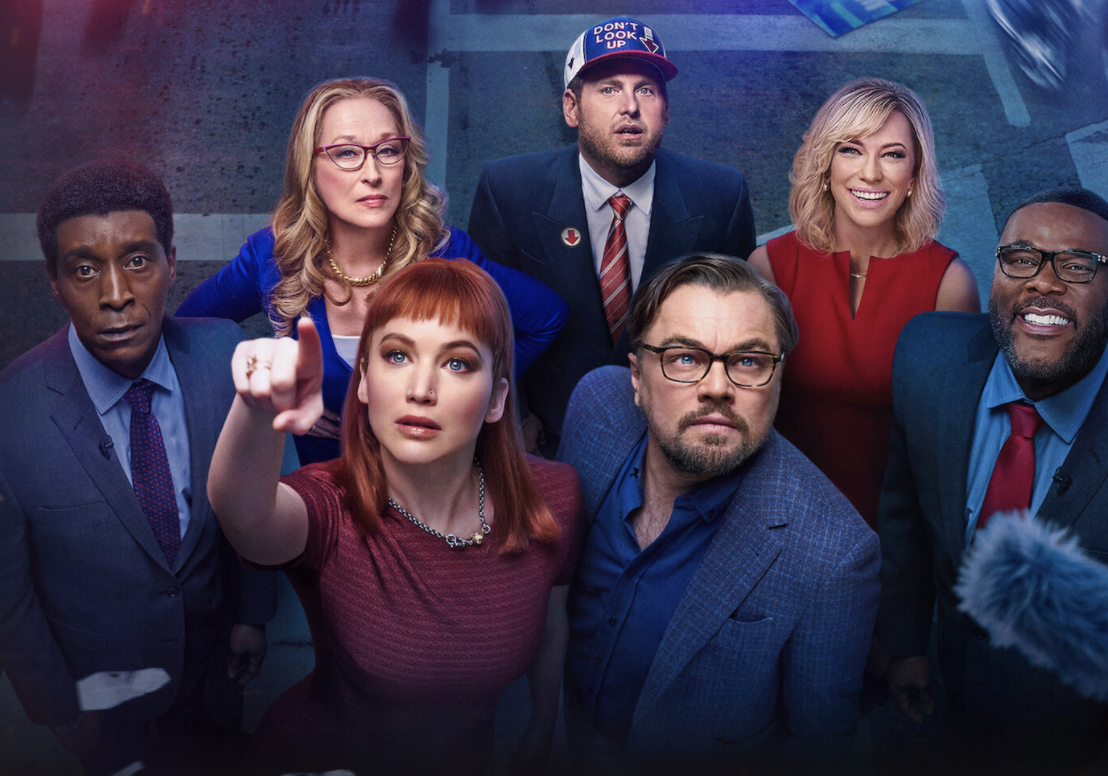 In Don’t Look Up, the government takes immediate action only once they realize the severity of the comet’s impactCredit: Netflix

The two scientists have concluded that an asteroid or comet of that enormity, similar to the one that wiped out the dinosaurs millions of years ago, could be destroyed and dispersed by nuclear technology if it was found just six months before impact.

Lubin and Cohen recently published a scientific paper aptly titled Don’t Forget to Look Up in which they analyze the variables that would ultimately penetrate and prevent a threat to life on Earth.

In the plot of Adam McKay’s movie, the government takes immediate action once it realizes the severity of the comet’s potential impact — using nuclear weapons and other strategies to deflect the planet killer.

In their study, the physicists confirm that the theoretically successful plan would have to move quickly by launching heavy-lift rockets to deliver multiple nuclear penetrators within a month of the discovery — at least 6 months before the expected impact.

Time and preparation are the key factors in this theory, and Lubin and Cohen concluded that the speedy, prepared response is not entirely out of reach.

“We have shown that for the extreme case of a 6-month warning of the impact of a 10-km diameter (asteroid or comet), humanity could, in theory, defend itself with an array of nuclear penetrators launched 5 months prior to impact and an intercept one month prior to impact,” the scholars wrote in the paper.

The extinction-level threats discussed in Don’t Look Up and in Lubin and Cohen’s theory are real but thankfully rare, according to astronomical records and history that indicate one planet killer around every 100million years.

According to Lubin, smaller bodies hit much more often and can still cause widespread damage and death. In fact, NASA warned that eight asteroids are headed towards earth soon.

At the end of their study, Lubin and Cohen conclude that even with only six months’ notice, “we have now passed the technological threshold to be able to defend ourselves from ‘ending up like the dinosaurs.'”

“We should never find ourselves in this situation, but better ready than dead.”

Elizabeth Line journey times: How long will it take to travel across London?