It was a tough day for all concerned at the Blues after the axe was brutally swung on the club legend after 18 months in charge. 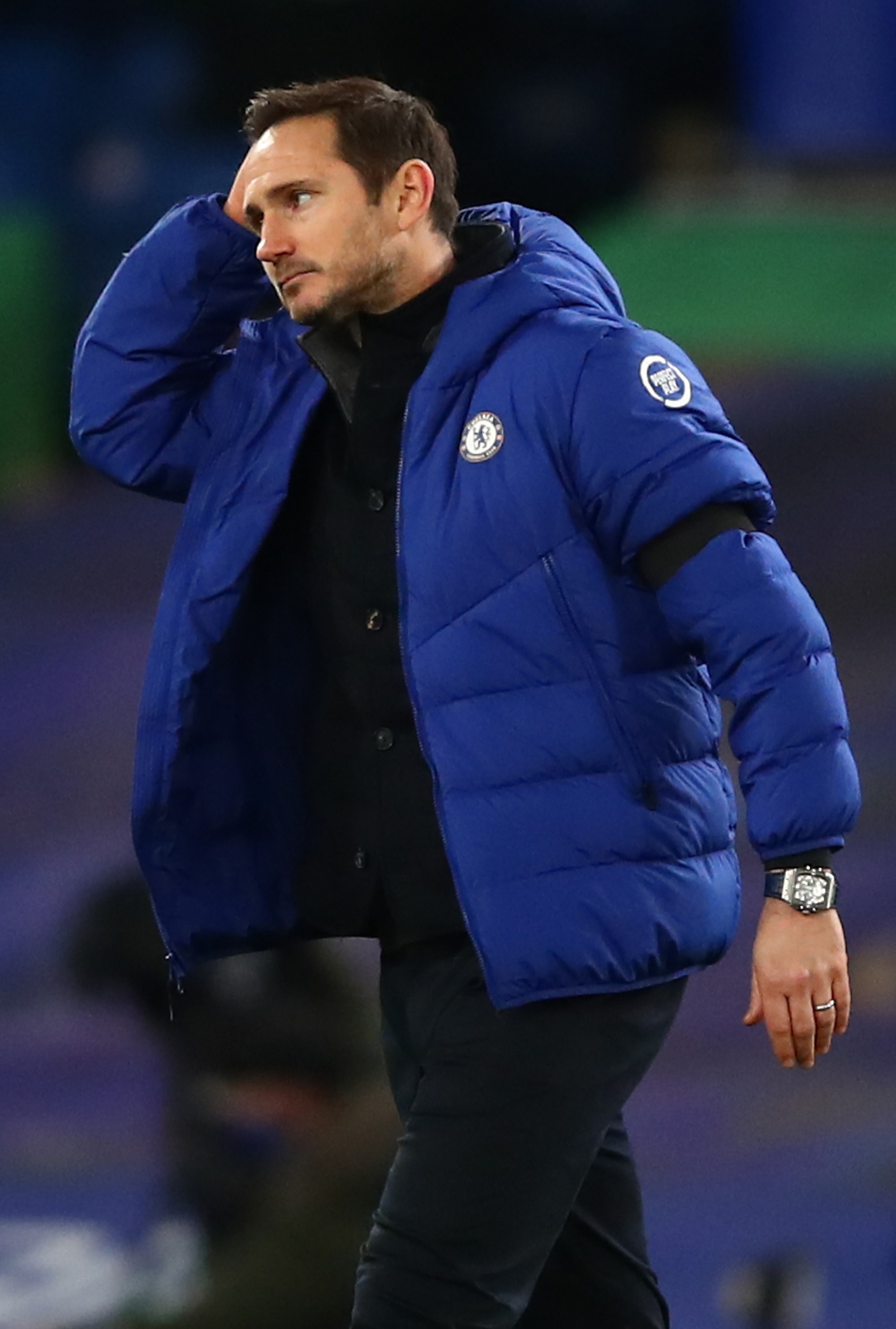 But Chelsea’s statement helped highlight the relationship between Lampard and the club… which can’t be said for Jose Mourinho.

Thanks to the Athletic’s Adam Hurrey, he crunched the numbers to work out how Lampard’s sacking statement compared to the rest.

The 42-year-old’s statement was 246-words long with messages thanking him for his effort, wishing him well for the future and welcoming him back to Stamford Bridge.

Compare that to Mourinho’s damning statement in 2007 after he fell out with Abramovich.

Despite leaving as the most successful manager in the club’s history with six trophies in three years, a 16-word statement read: “Chelsea Football Club and José Mourinho have agreed to part company today (Thursday) by mutual consent.”

Lampard’s was the second longest statement behind Maurizio Sarri’s 530-words after he left in 2019 in order to manager Juventus.

Chelsea called Lampard into a 9am meeting at the Cobham training complex with chairman Bruce Buck and director Marina Granovskaia.

The half-hour meeting was sombre and sad in tone as Lampard was told how Abramovich had come to his decision. 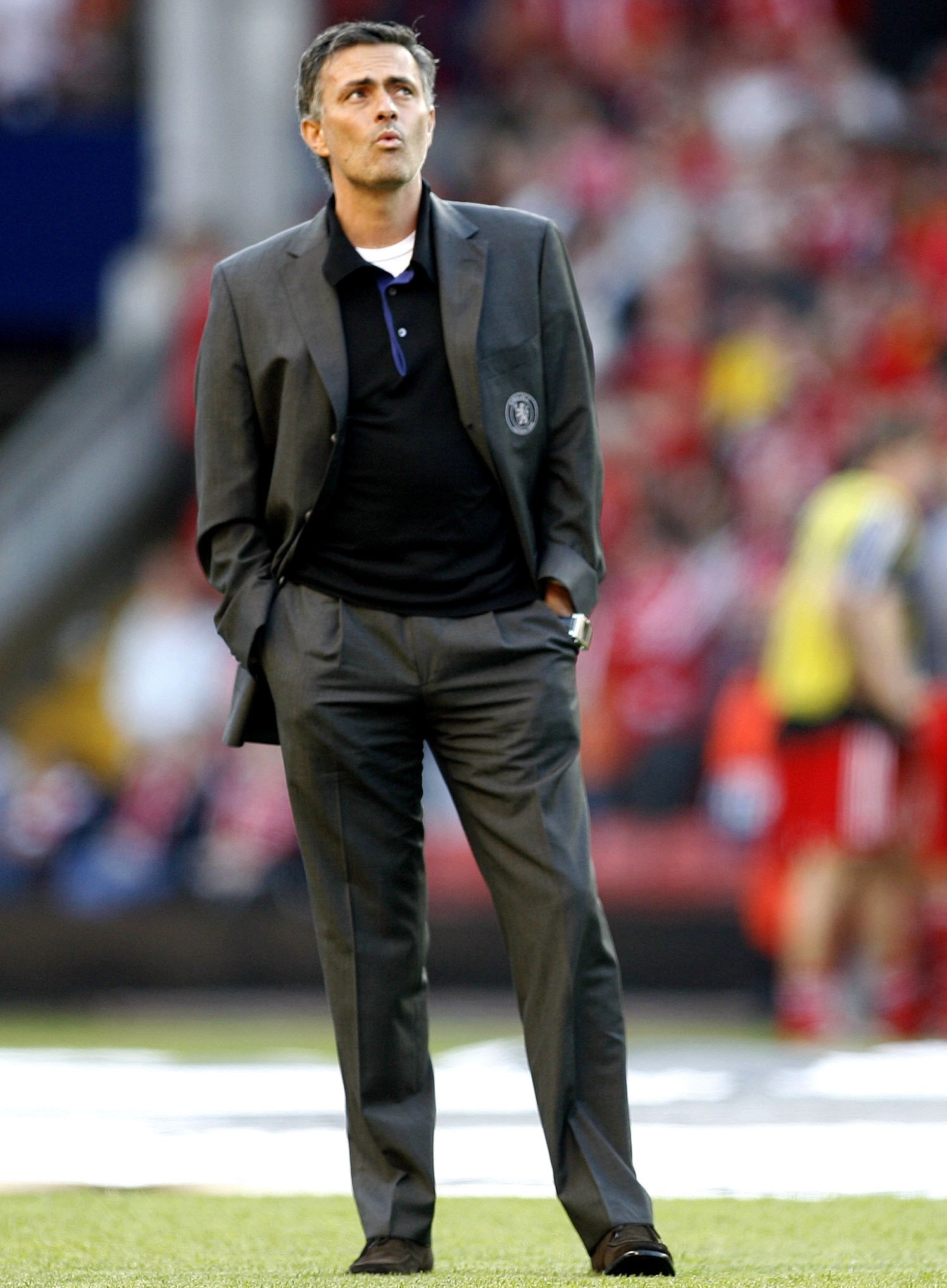 Only Abramovich’s personal relationship with Lampard, and his justified legendary status as the club’s record goalscorer, meant that the Russian did pull the plug earlier in the season.

Abramovich’s statement read: “This was a very difficult decision for the Club, not least because I have an excellent personal relationship with Frank and I have the utmost respect for him’.