THE European Super League has crumbled under the weight of extraordinary fan pressure.

But the winds of change are still set to blow over football with the potential formation of a BRITISH Premier League. 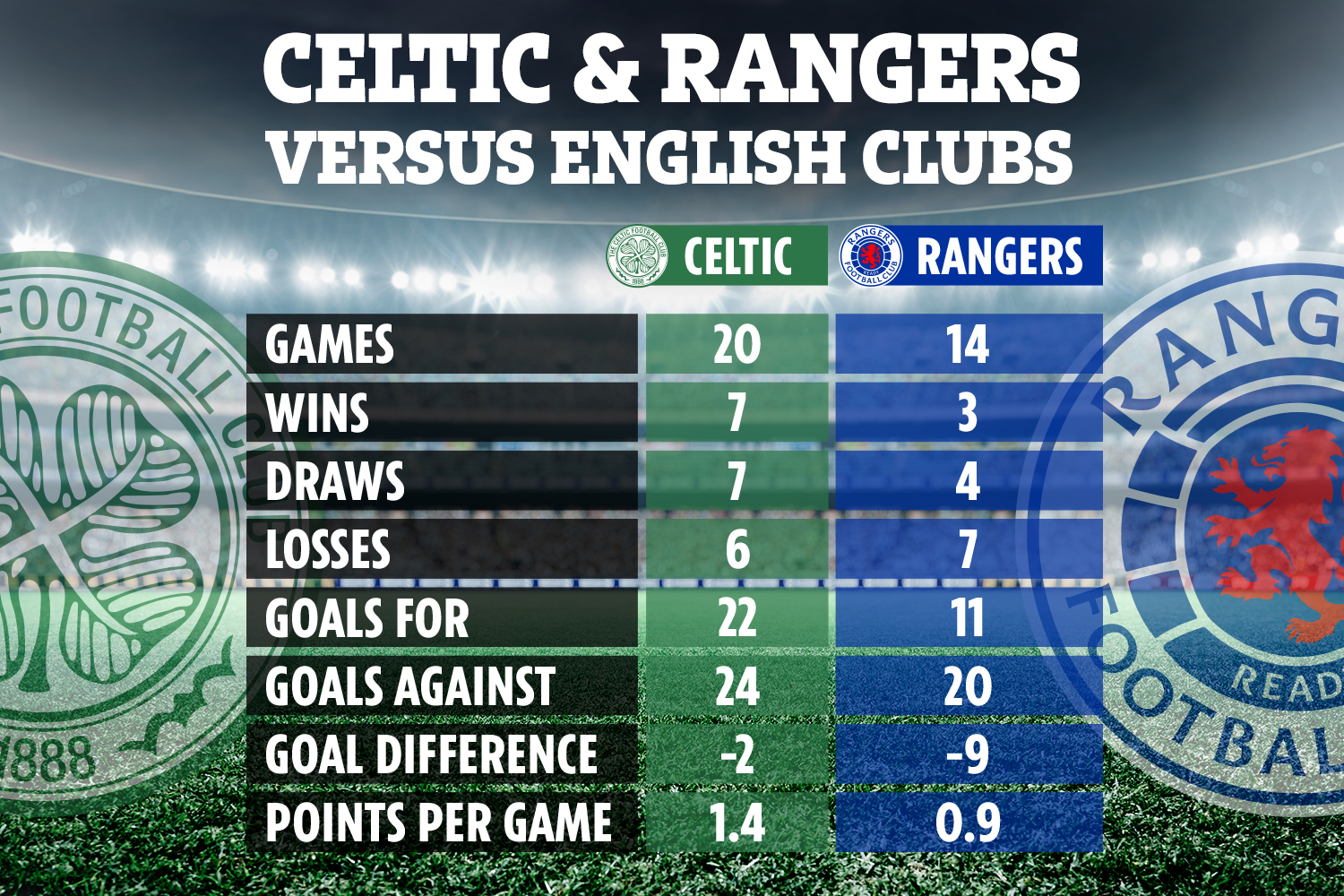 How Celtic and Rangers have fared against English teams historically 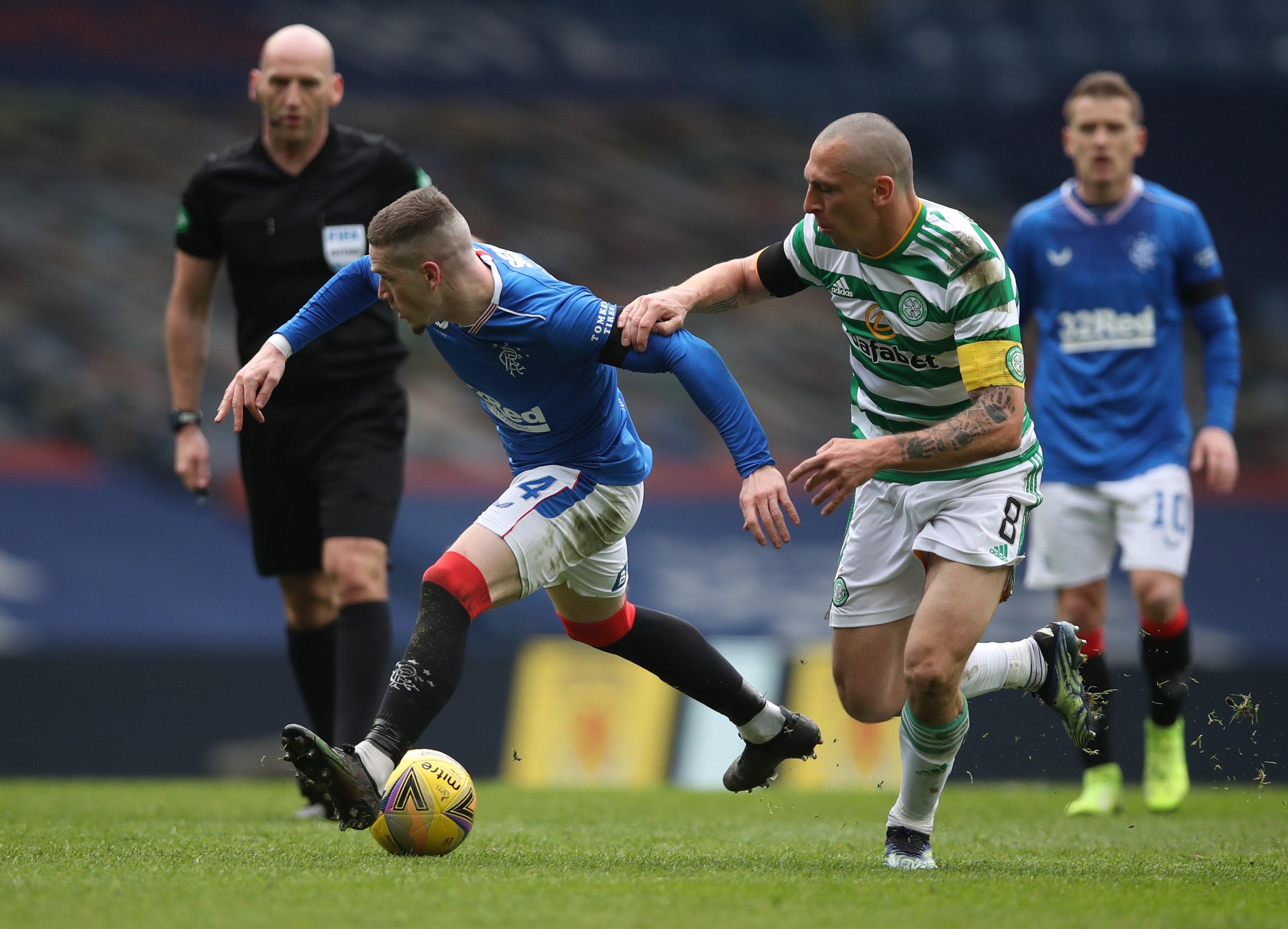 Rangers and Celtic could finally be heading south to join a British Premier LeagueCredit: Getty

No sooner had the dust settled on the failed plan to launch a new breakaway, midweek European competition has another fresh plot been born.

Under the proposals, Celtic and Rangers would head south of the border to join England’s elite.

Not only that, the top-flight would be reduced from 20 to 18 teams.

The plan – which will receive backing from the UK Government, Fifa and Uefa – will also see a post-season play-off format introduced.

Much like in rugby and American sports, the final standings after what would become a 34-game season would NOT see a champion crowned.

First would play fourth and second play third, with the winner of each clash competing in a championship game.

Despite all the changes, the biggest for most is finally seeing the two giants of Scottish football joining forces with England’s elite.

There were discussions during the 1990s and 2000s about Celtic and Rangers joining the Premier League, with the two having dominated the Scottish top-flight for nearly 40 years now. 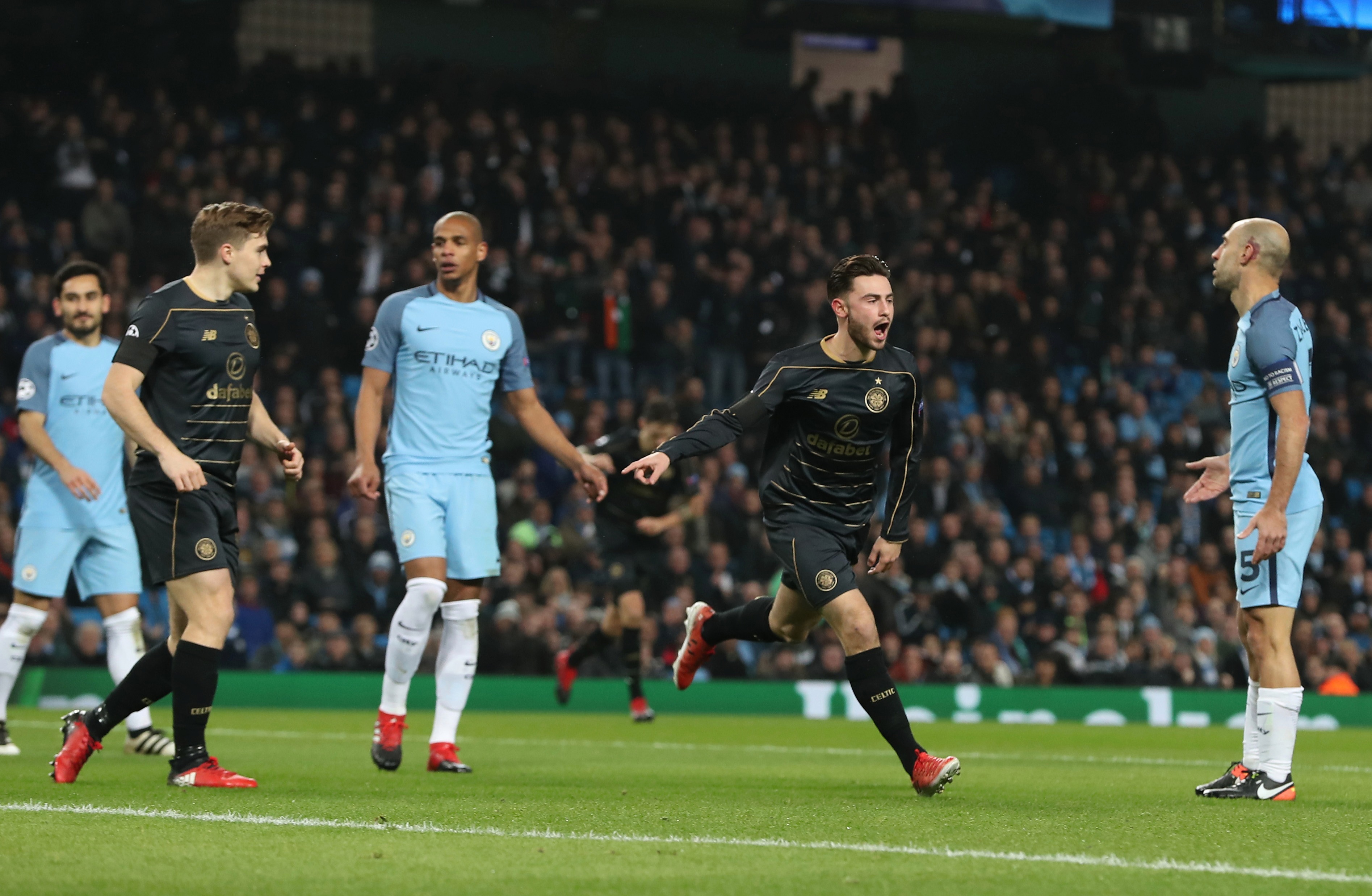 Celtic last played English opposition in 2016 as they drew 3-3 and 1-1 with Man City in the Champions League group stageCredit: News Group Newspapers Ltd

No other side has won the Scottish title since the 1984-85 Aberdeen squad managed by none other than Sir Alex Ferguson.

But now it’s believed both Celtic and 2020-21 champions Rangers are willing to leave the glory behind to slug it out with England’s giants, keen to see a spike in interest from fans across the world, sponsors and broadcasters.

But how have the two clubs fared historically against English opponents?

Celtic average 1.4 points per game, with Rangers further back on just 0.9 – relegation territory over the course of a full season.

That year, they drew both games – including a 3-3 thriller. 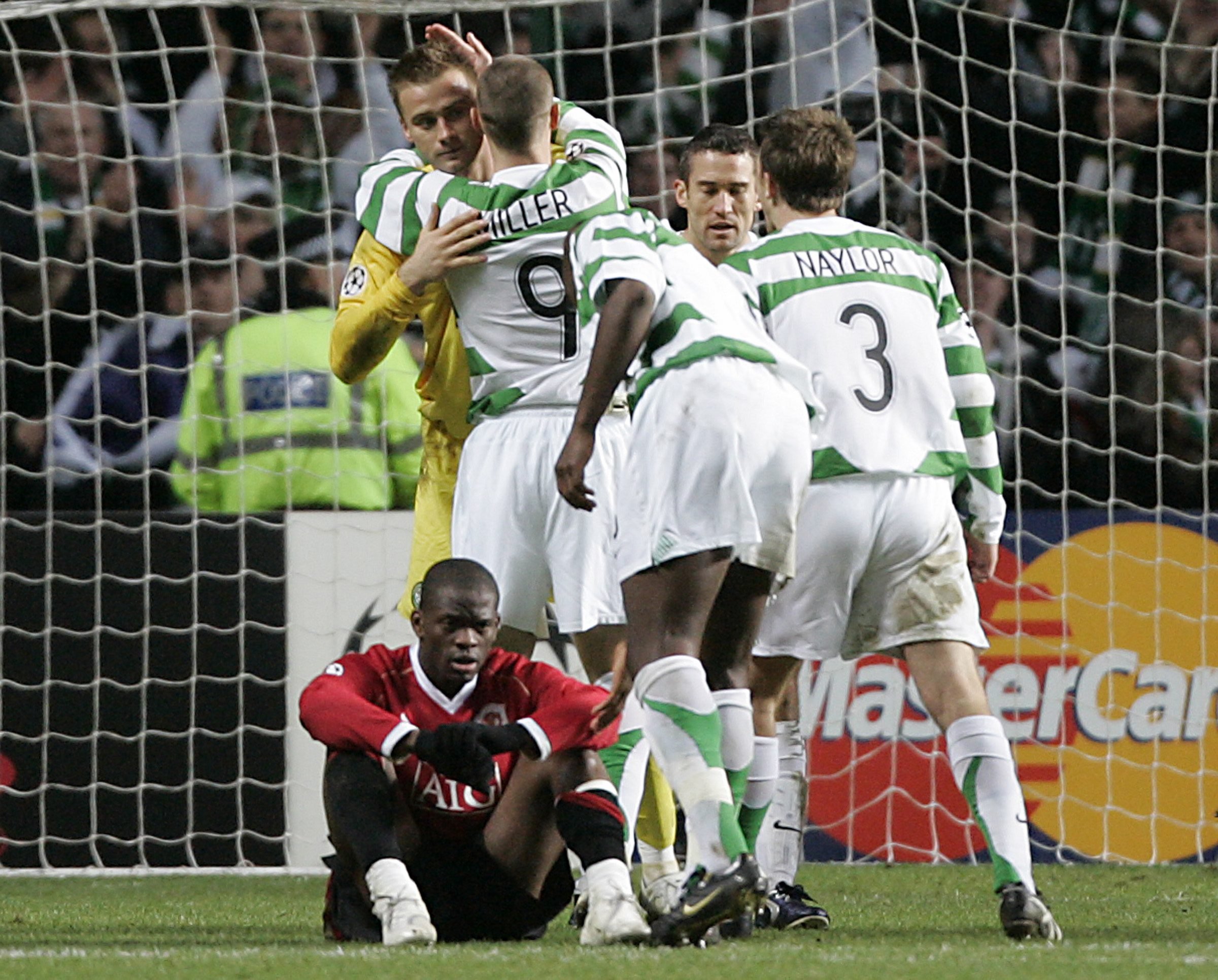 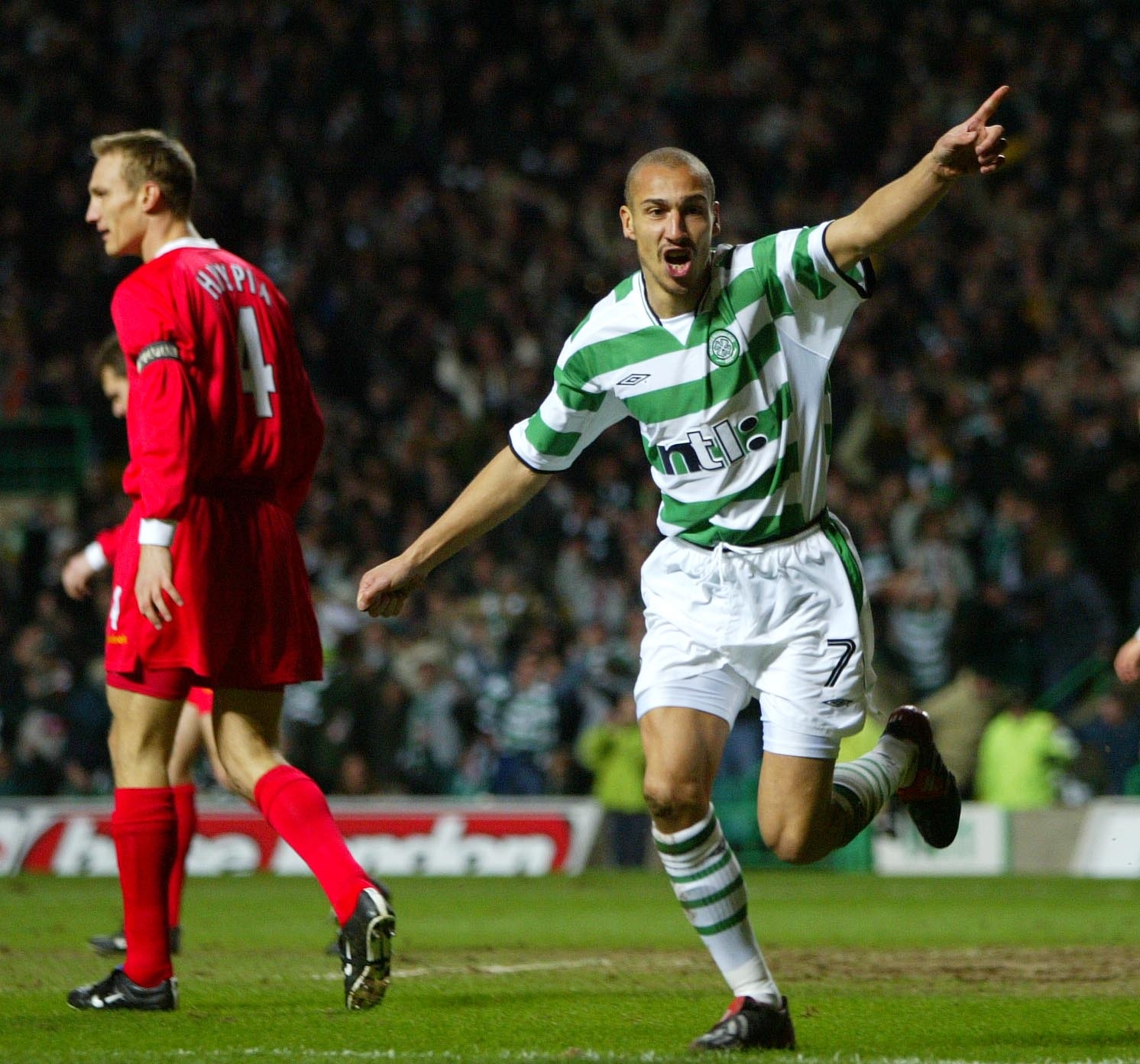 Celtic knocked Liverpool out of the 2002-03 Uefa Cup at the quarter-final stageCredit: Kenny Ramsay – The Sun Glasgow

Of those four games, Celtic won one, lost two and drew one.

The Hoops also played Liverpool in the quarter-finals of the 2002-03 Uefa Cup – winning 3-1 on aggregate – having beaten Blackburn 3-0 in the second round.

Celtic have also played Liverpool in the last-32 of the Uefa Cup, losing on away goals in 1997-98, Nottingham Forest in the quarter-finals of the same competition – losing 2-1 – and Leeds in the European Cup semis, winning 3-1.

Their only other clash with English opponents came in 1965-66, when they lost to Liverpool 2-1 in the Cup Winners Cup semis.

That year, they faced off with Man Utd, losing 1-0 at home and drawing 0-0 at Old Trafford.

Rangers beat Leeds 4-2 in the Champions League in the 1992-93 seasonCredit: SunSport – Glasgow

Rangers beat Leeds 4-2 on aggregate in the second round of the 1992-93 Champions League.

Before that they hadn’t played English opposition since 1969, when they lost their Inter-Cities Fairs Cup semi-final with Newcastle 2-0.

A year earlier, they’d lost 2-0 to Leeds in the quarter-finals of the same comptition.

But playing a domestic game with any English club will be uncharted territory for Rangers and Celtic.

How will they fare if the plans for a British Premier League come to fruition?

Katie Price reveals her cooking skills ahead of Celebrity MasterChef