LIVERPOOL will be praying that Arsenal and Chelsea fail to conquer Europe this season. 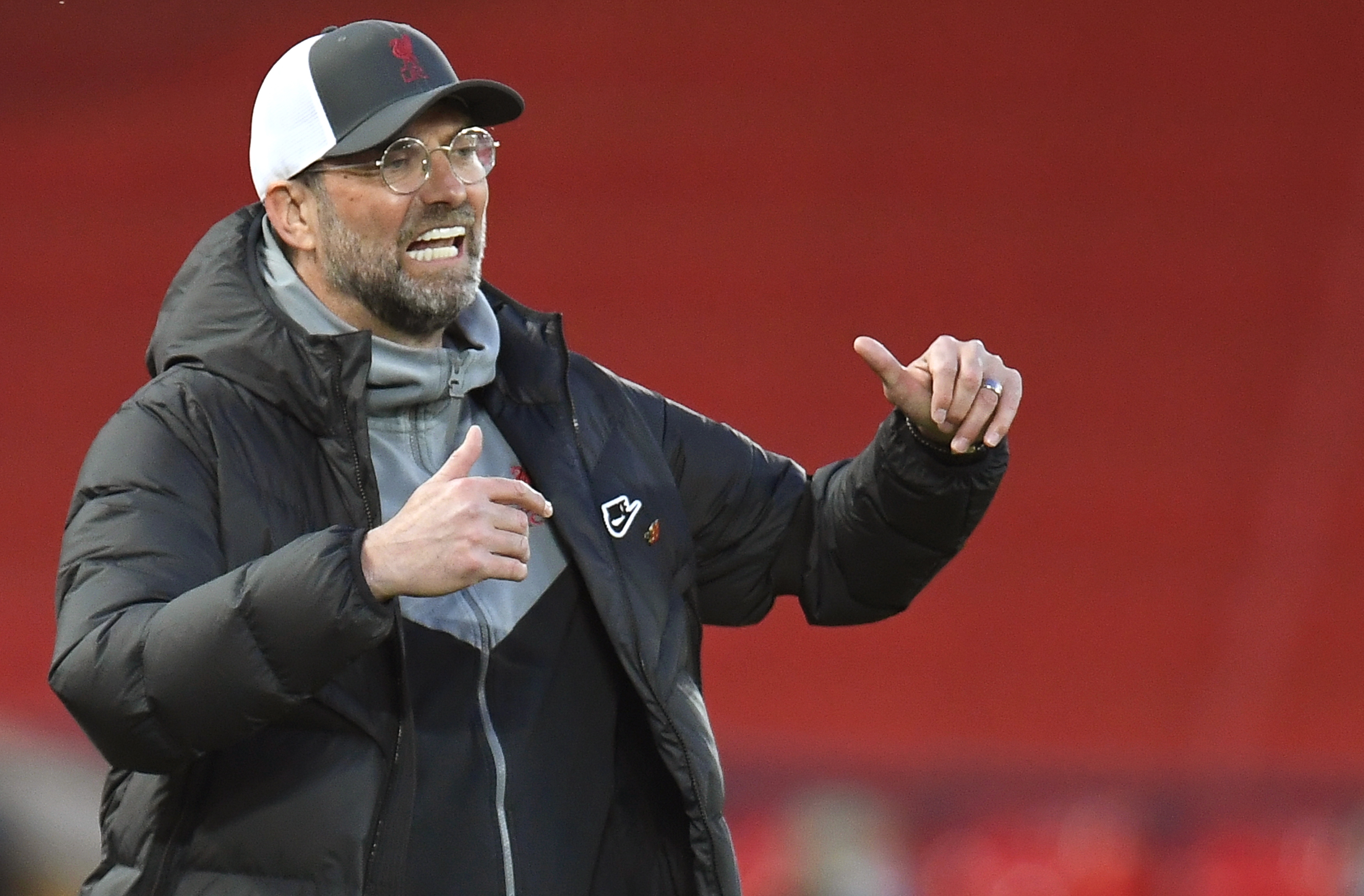 Jurgen Klopp will be praying both Chelsea and Arsenal fail in EuropeCredit: EPA

And the Blues reached the last four of the Champions League by advancing past Porto earlier in the week.

Meanwhile, the Reds were knocked out of the same competition by Real Madrid, meaning only a top four finish in the Premier League will secure a place in the continent’s prestige competition next term.

As things stand, it is currently Leicester City and West Ham United who would join Manchester City and neighbours United in the Champions League.

But the race is firmly on, with even eight-placed Everton still harbouring hopes of a top four finish.

Here are some of the scenarios that could pan out and what that would mean – with one being an absolute nightmare for Liverpool:

The Cityzens are already mathematically guaranteed their place in the top four and are closing in on the title.

And if they go all the way in Europe then things would remain exactly the same as normal. 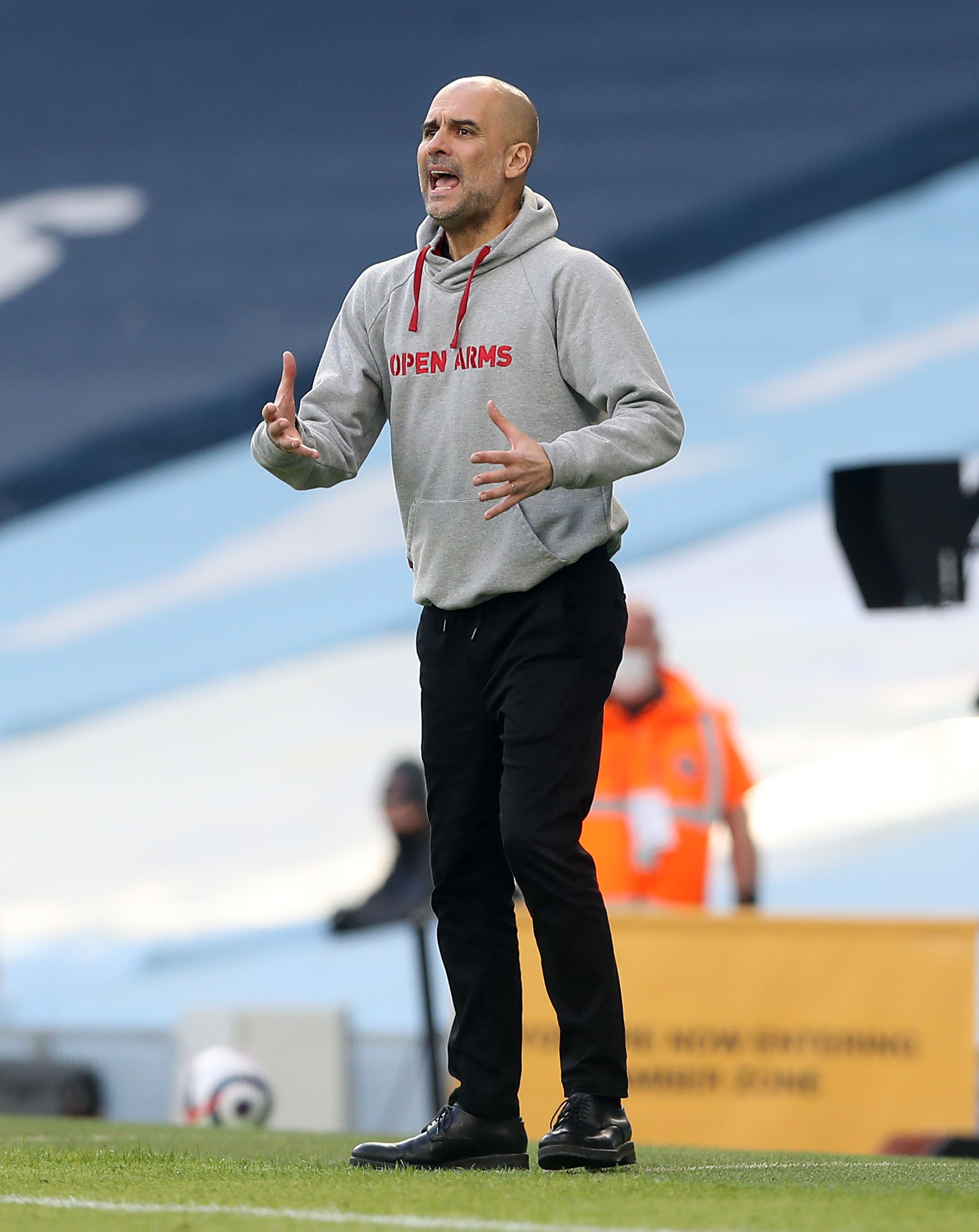 Pep Guardiola’s Man City are into the last four of the Champions LeagueCredit: PA

Thomas Tuchel’s men will secure their place in next season’s competition should they win it this term – even if they fail to finish in the top four. 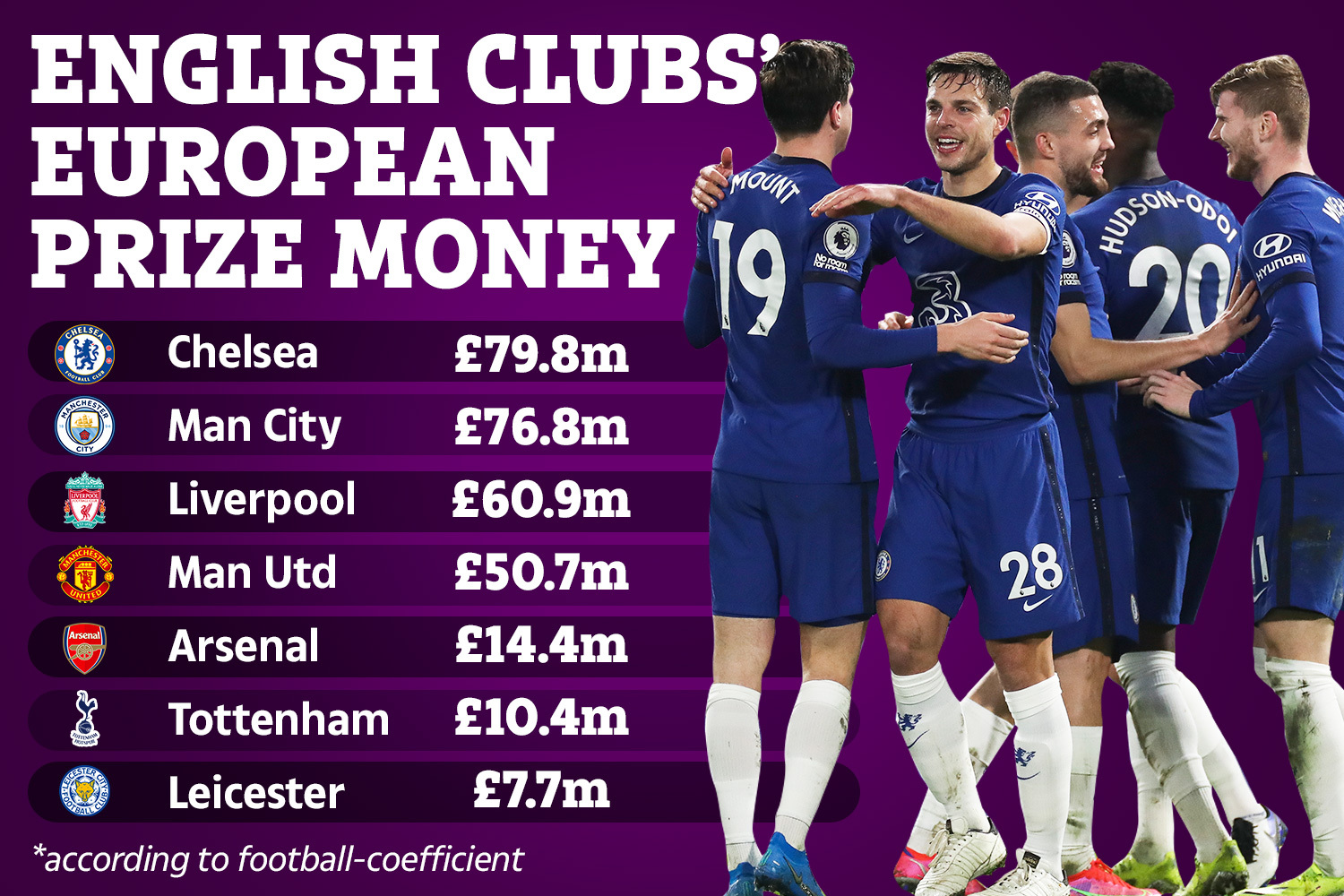 Prize money accumulated so far this seasonCredit: The Sun

Winning the Europa League guarantees the successful side a place in next season’s Champions League.

And with the Gunners currently in ninth in the Prem, this looks to be their best route into it. 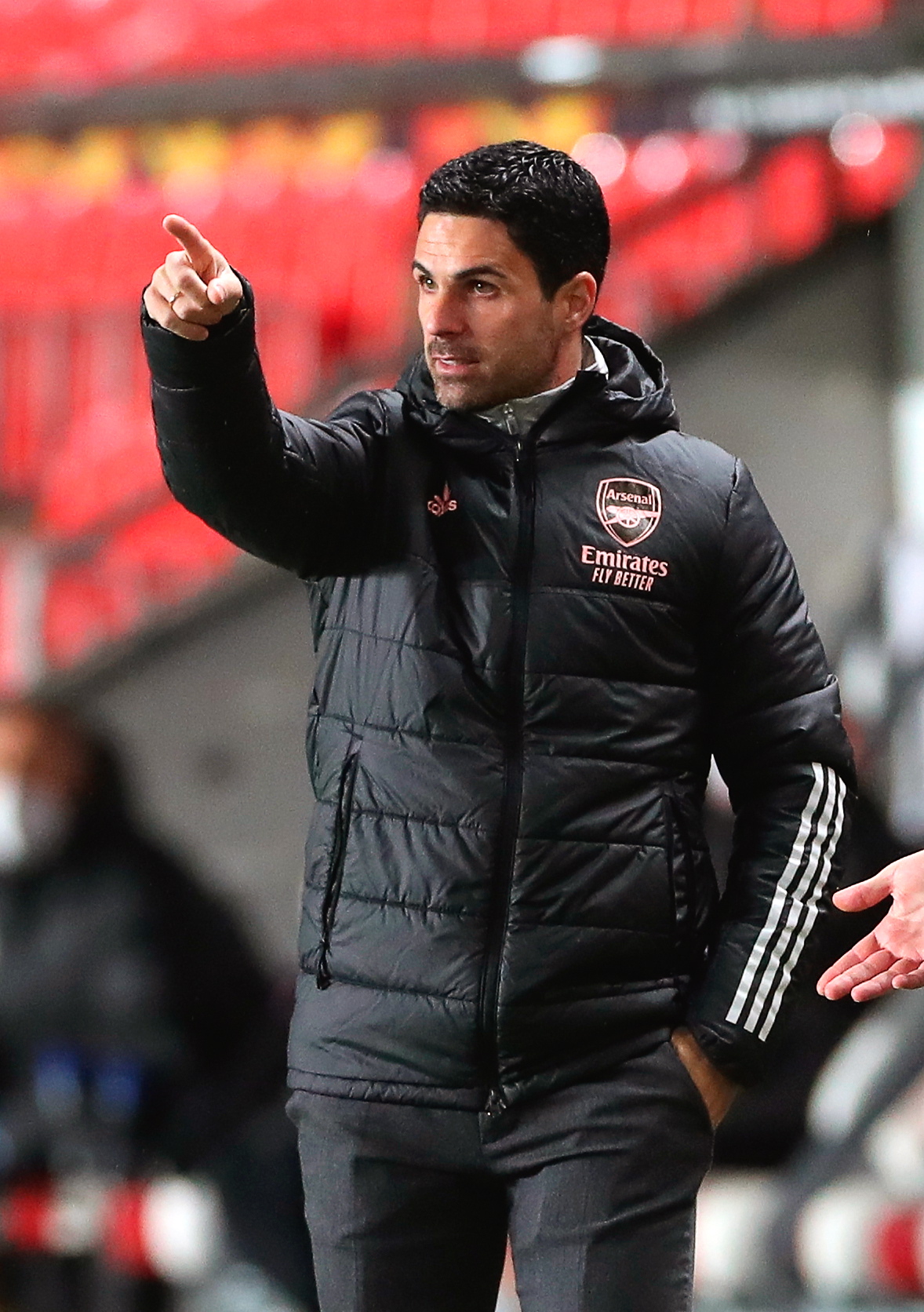 Arsenal winning the Europa league could be bad news for LiverpoolCredit: EPA

Chelsea and Arsenal both win in Europe

This would be Liverpool’s nightmare scenario.

Should the London sides win the Uefa competitions and finish outside the top four, they will both be assured of a place in next season’s Champions League.

However, even though the Champions League winners are given an additional space in competition for the following campaign, that rule does not apply when the Europa League winner is also from the same country.

That would mean that the fourth-placed Prem team would drop into the Europa League – meaning the Reds, Leicester, West Ham, Tottenham and Everton would miss out on the Champions League.