HOUSE Democrats are looking to introduce a bill that would offer at least $3,000 a month for each child a family – but President Biden would only support the bill for one year.

Democratic Representatives Suzan Delbene of Washington and Rosa DeLauro of Connecticut want to introduce the American Family Act (AFA), which would be a large increase from the federal aid that families receive under the child tax credit. 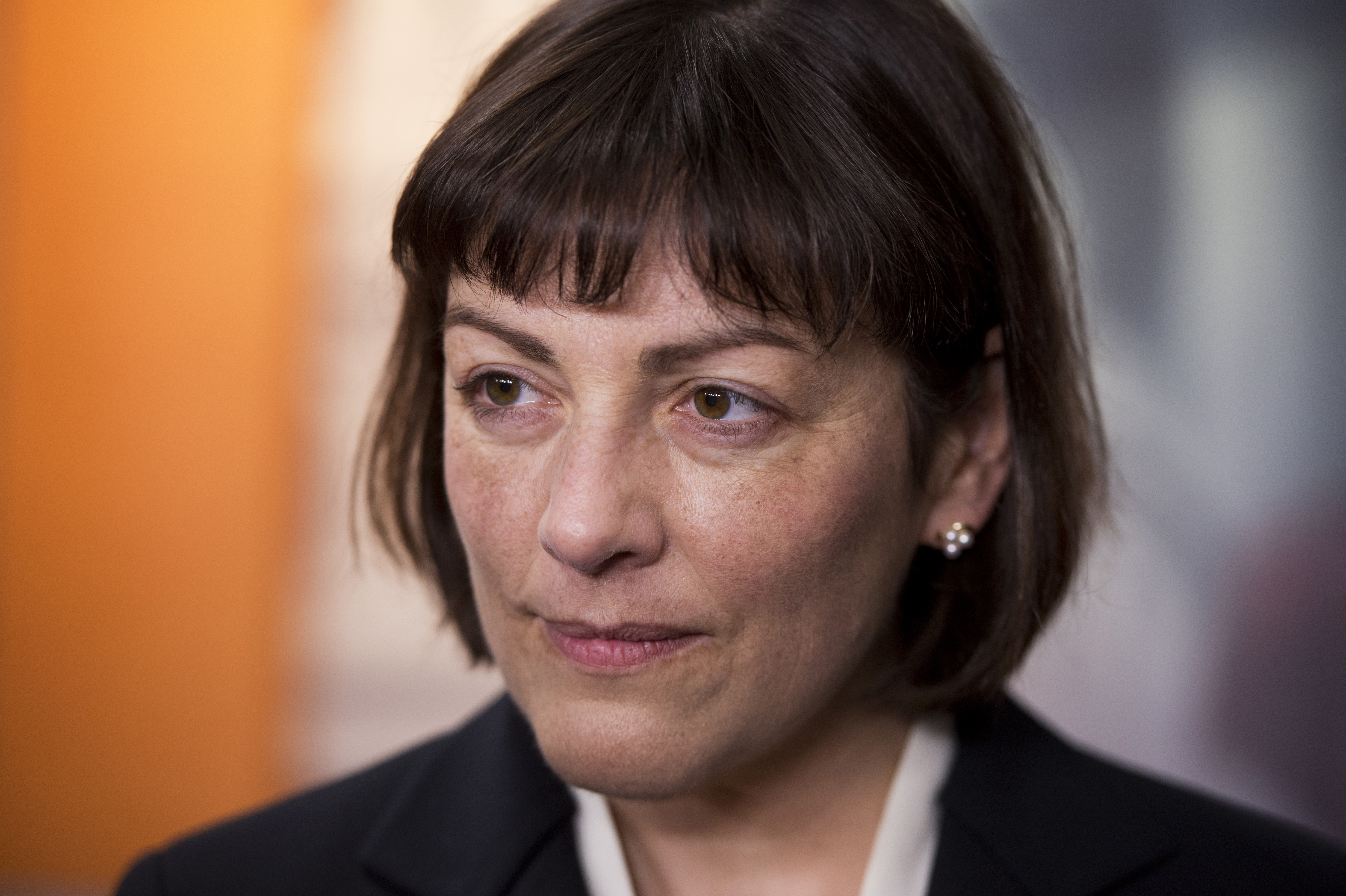 Washington Representative Suzan Delbene is looking to introduce legislation that would give families $3,000 a year per childCredit: Getty Images – Getty 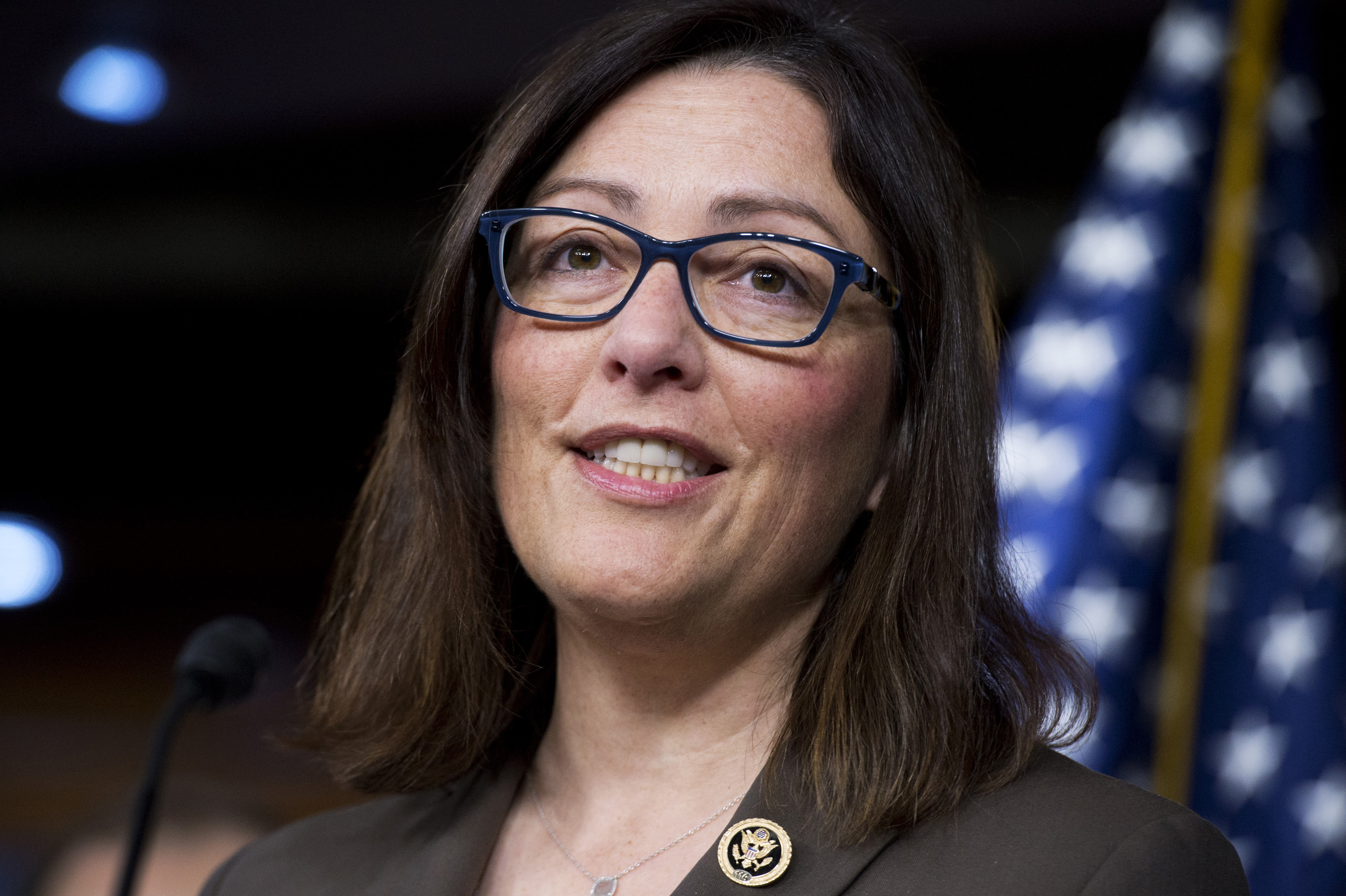 The AFA would give families $3,000 per child per year and $3,600 per year for children under six-years-old.

The credit would be paid monthly, with families receiving $250 per month for children six to 17 and $300 per month with those who have children under six.

It would then phase out over time for high-earning families, and they can receive the credits before filing for taxes.

The AFA was introduced in the last Congress, receiving support from 38 of 47 Senate Democrats and 187 of 232 House Democrats. 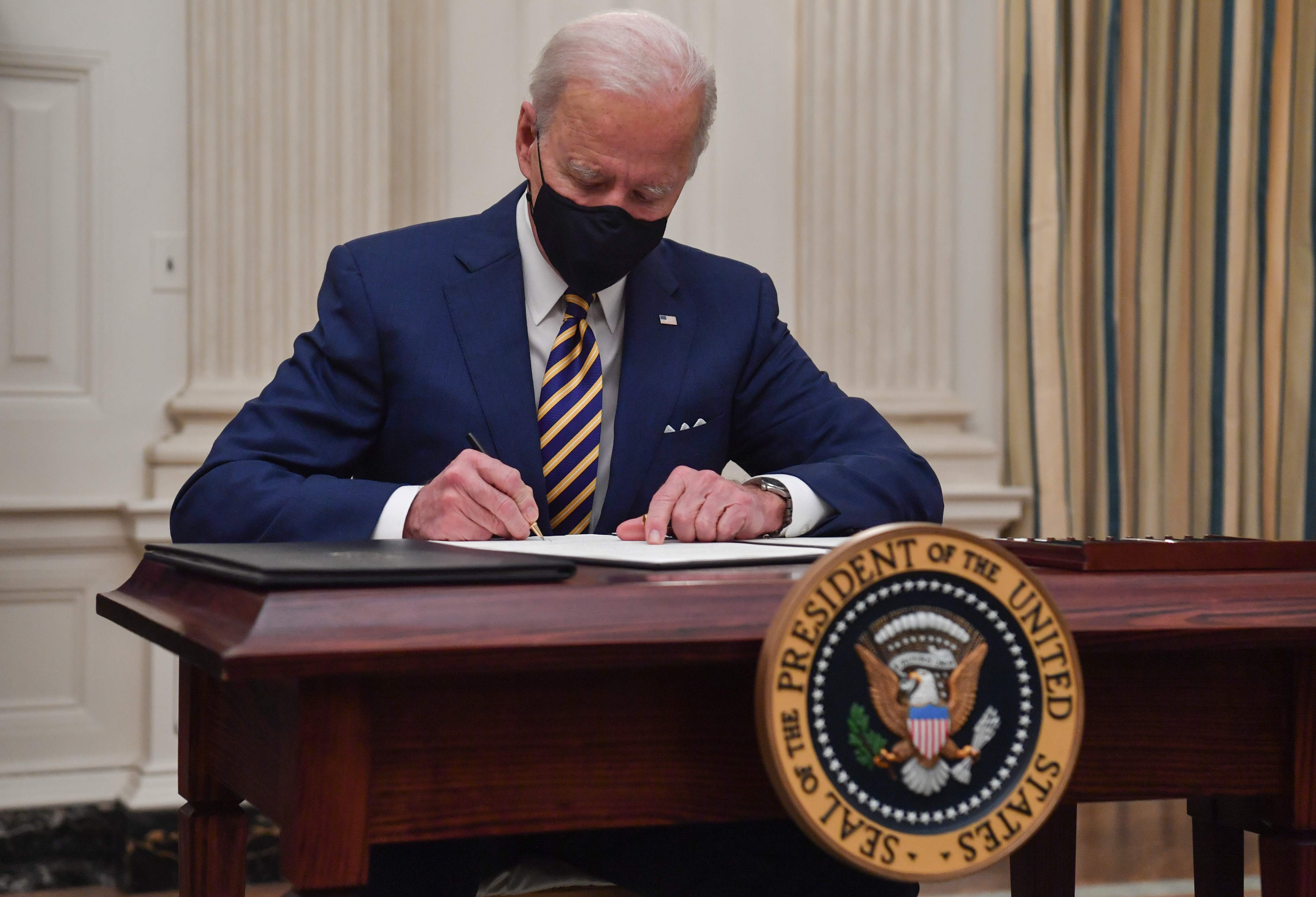 Biden said he would support the bill for one yearCredit: AFP or licensors 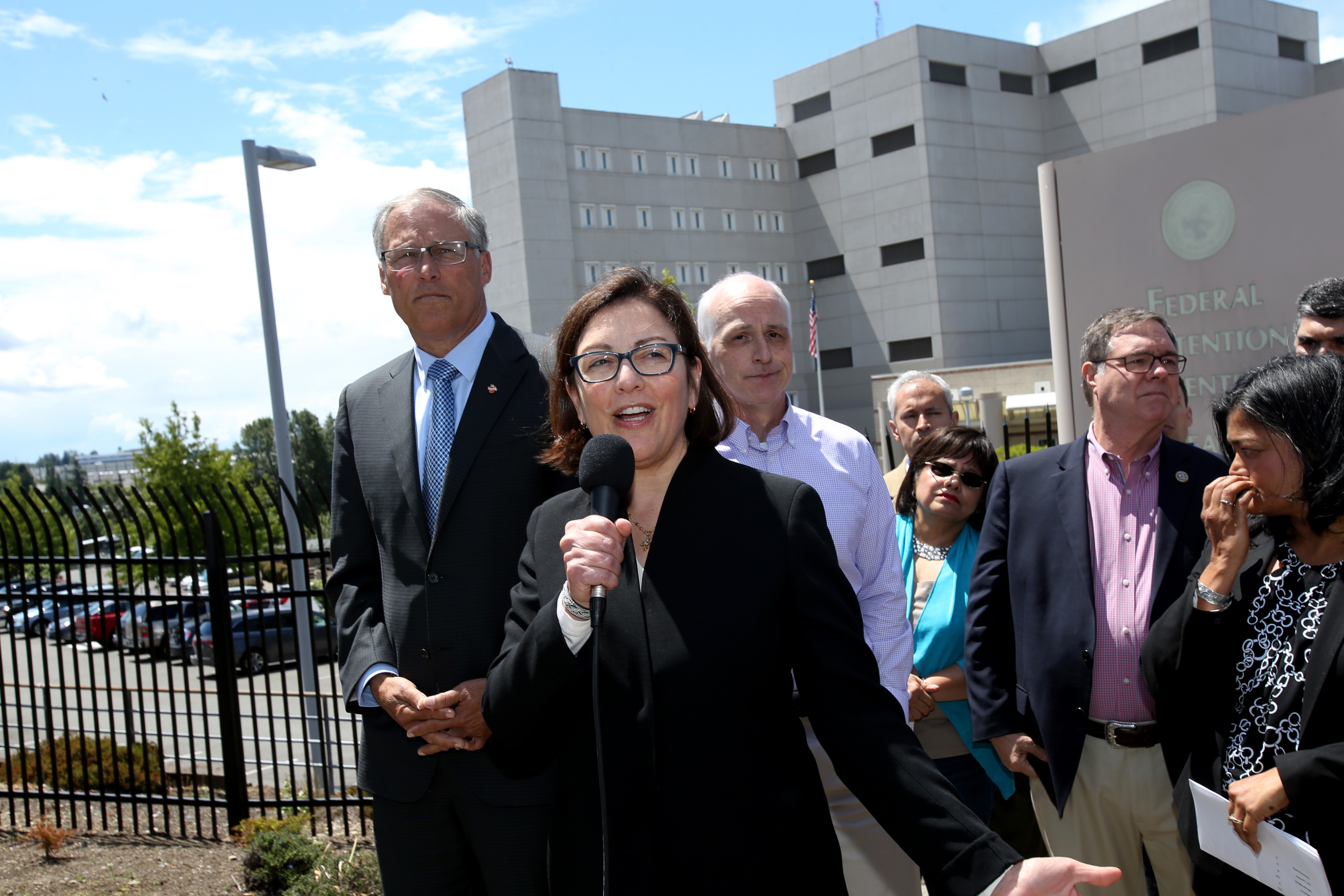 The bill received support from 38 of 47 Senate Democrats and 187 of 232 House Democrats when introduced in the last CongressCredit: Getty Images – Getty

However, with President Biden announcing he supports a one-year expansion of the credit as a facet of his coronavirus stimulus package, the bill might get passed – albeit, at a much smaller rate than what Democrats are calling for.

“The president’s support for this policy is a game-changer,” said Nick Martin, a DelBene spokesperson.

“Reps. DelBene and DeLauro are planning to reintroduce the American Family Act soon,” Martin continued. “We are currently working through technical changes to the bill, including discussions with the Biden administration on how this would be implemented to get benefits to families quickly and efficiently.”

“The one-year expansion is important pandemic relief policy but permanently expanding the benefit could give millions of children the opportunity to succeed,” he added. “The permanent expansion is estimated to lift 4 million children out of poverty and cut deep poverty among children in half.”

Should the bill pass, it would direct the IRS to send automatic payments to American families in the same manner it had done to distribute the $1,200 stimulus checks earlier this year.

The United States almost the least amount of money on child benefits as a share of its economy than virtually any other developed nation in the world.