HOLLYOAKS fans were left gobsmacked when Warren and Maxine enjoyed a steamy romp together.

Viewers of the Channel 4 soap were left speechless when the former lovers ended up getting down and dirty during last night’s first look episode on E4. 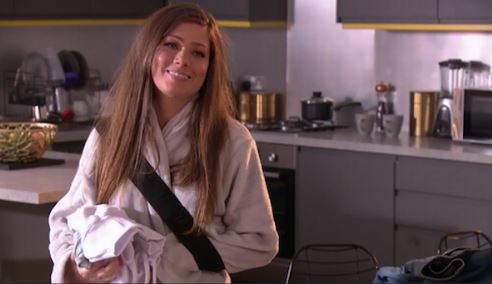 Last week Maxine was on the lookout for her mum Trish’s toy boy Brad King, when she got hit by a car.

The legal secretary stormed over to the Garage, where she bumped into owner Warren.

The mechanic tried to make sure that Maxine didn’t spot anything fishy with his and Brad’s deceitful plan to flog some dodgy laptops.

But while he distracted her, a driver in a van tried to make an escape, although it didn’t go as smoothly as they hoped. 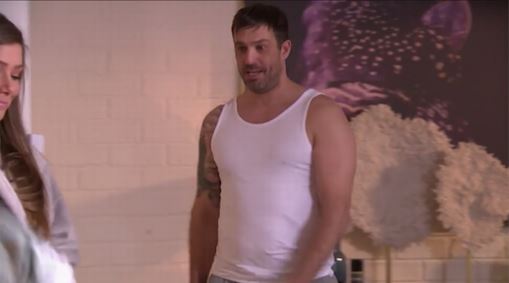 The crook managed to hit Maxine and she fell to the floor in an unconscious state.

Maxine and Warren have had a history and the murderous gangster had to make sure that his former lover was okay.

Warren’s caring ways reignited a spark between them and they ended up doing the deed back at his flat.

Fans of the Channel 4 show were gobsmacked at the saucy scenes aired on Monday night. 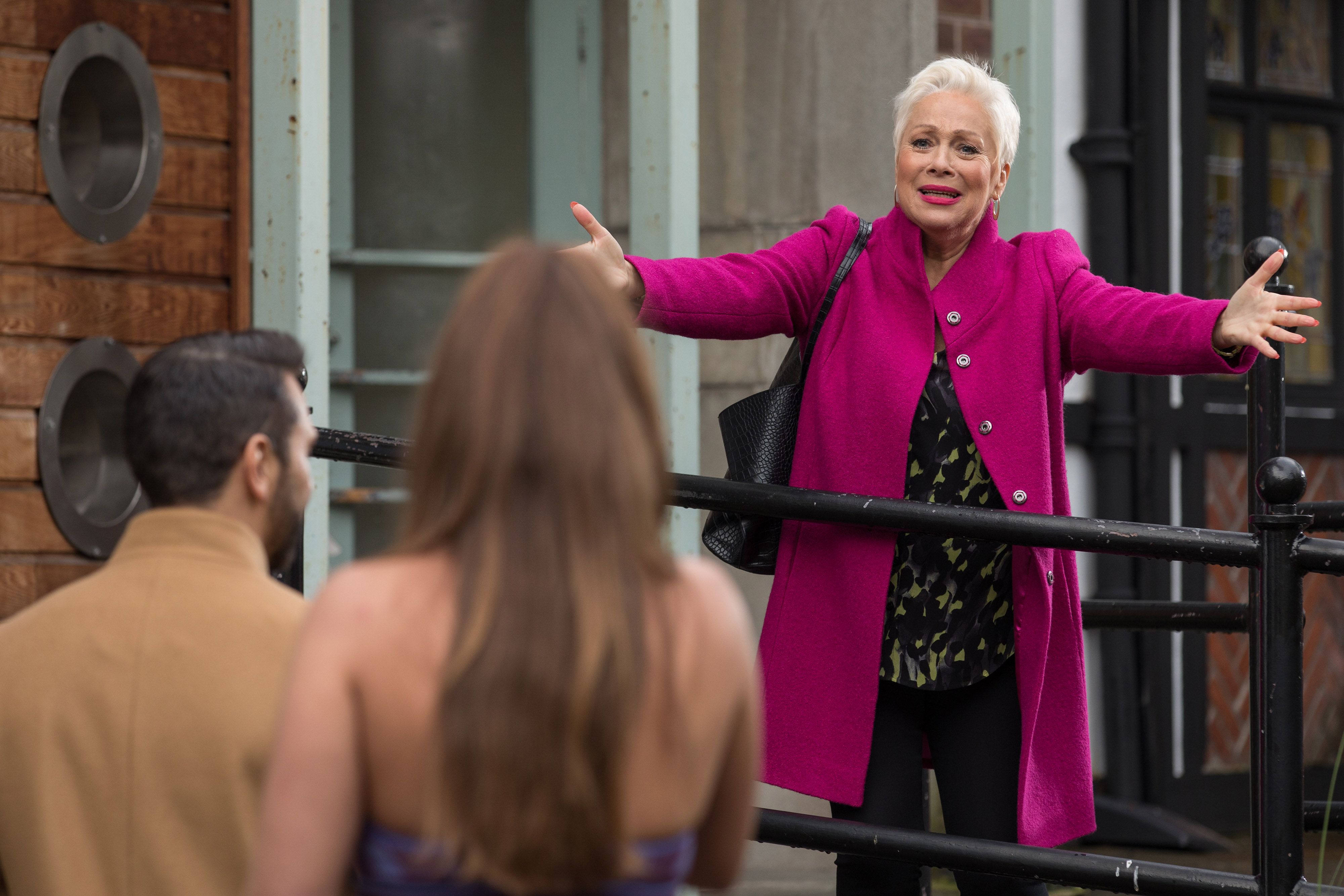 A second tweeted: “I am kinda shipping Warren and Maxine #Hollyoaks.”

A third added: “Maxine & Warren yet again really? Didn’t he cheat on her with Sienna? #Hollyoaks.”

A fourth chimed in: “I am all here for Warren and Maxine #Hollyoaks.” 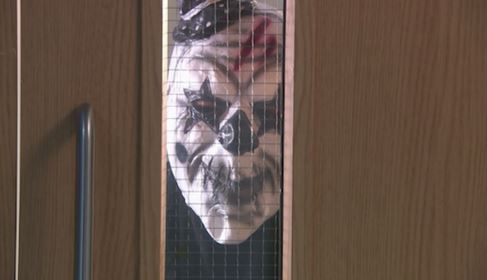 Warren scared Maxine off in a mask to save his own backCredit: Lime Pictures

Maxine wanted to go to the police about what had happened – but obviously the village bad boy did everything he could to try and stop her so that his plan didn’t come to light.

He used a scary disguise to put her off going to the station, and in the end Maxine decided to keep schtum.

However, things may all come to blow later this week as Maxine spotted the clown mask in Warren’s kitchen after they got intimate together.

While Maxine gets over her horrific injuries, Cleo McQueen will come face to face with her abuser Pete Buchanan next week.

The evil man was given a seven-year sentence back in 2016 when he was found guilty of abusing the nurse as a kid.