A HIDDEN GoPro was found with clips of sixty young girls in a changing room at a Tennessee sports center.

The Franklin Police Department revealed on Thursday that the hidden camera discovered inside a girls changing room and restroom at Premier Athletics in Franklin, Tennessee, has been reviewed. 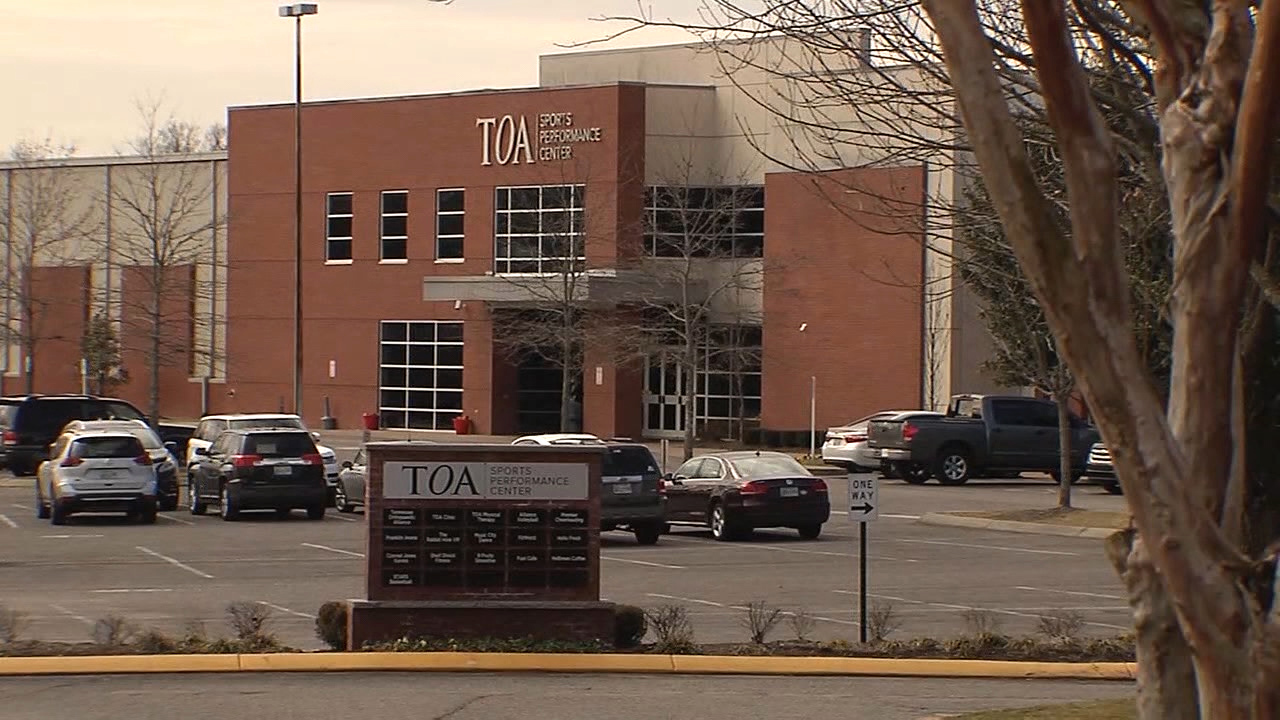 The Franklin Police Department revealed on Thursday that the hidden camera discovered inside a girls changing room and restroom at Premier Athletics in Franklin, Tennessee, has been reviewedCredit: WKRN 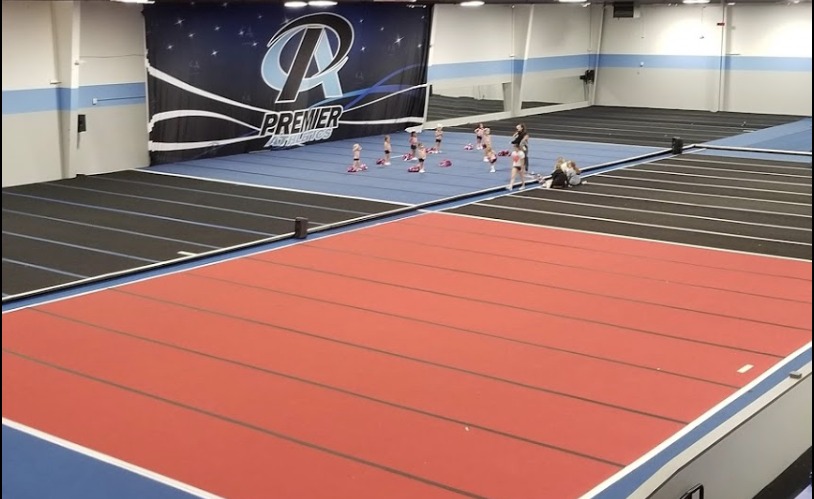 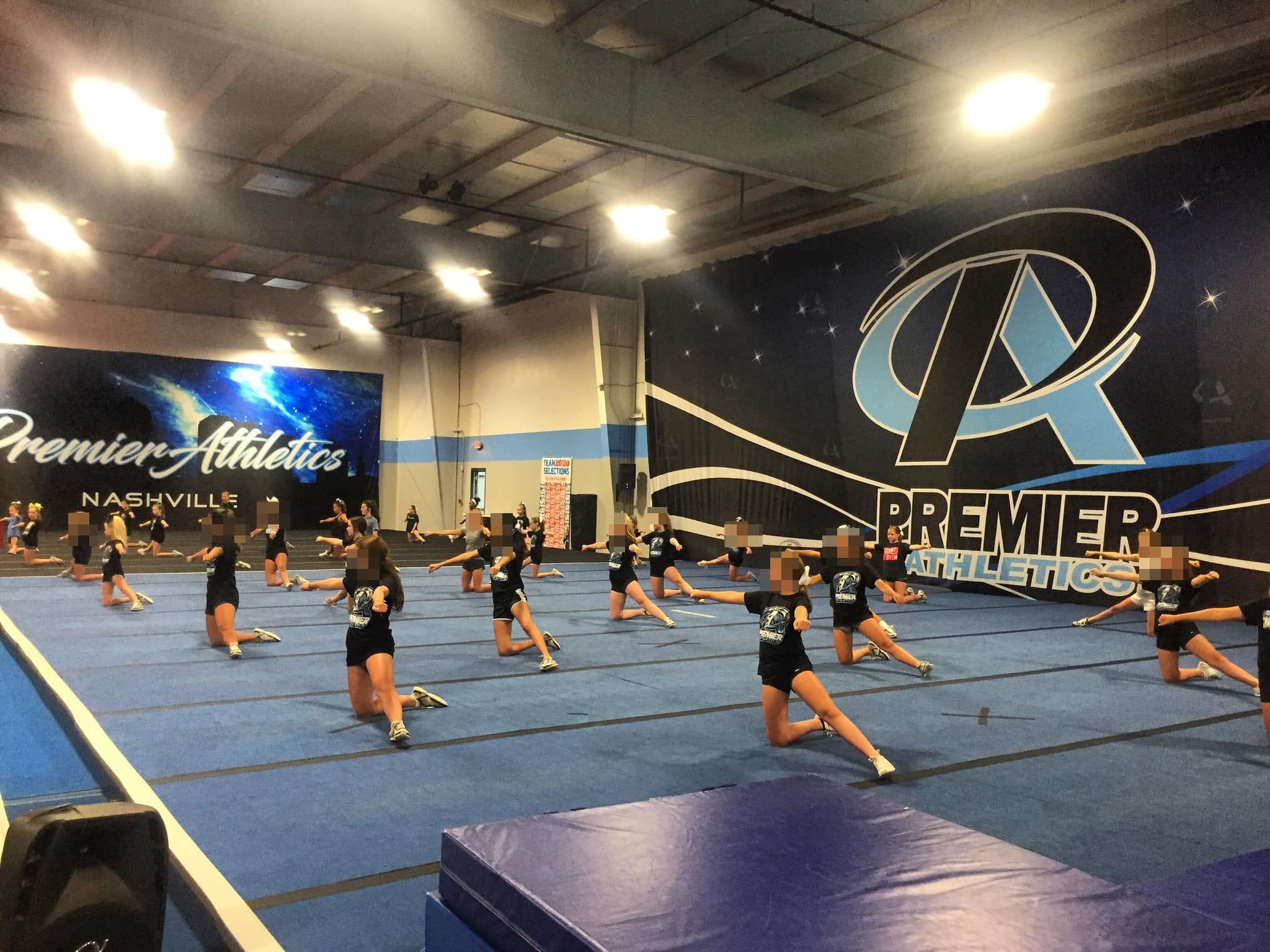 According to WSMV, Premier Athletics management team sent out an email to parents to inform them of the incident.

Sixty females – mostly minors – were recorded with the GoPro camera, which was discovered by the facility last week – prompting police to be notified.

“Detectives believe the suspect been intermittently staging the camera to capture video in the restroom since September,” a police media release stated.

“Two of the 60 victims appear to have been partially undressed in the videos.”

The suspect is believed an employee of the cheerleading, dancing, and gymnastics facility, WKRN reported.

Forty-seven of the 60 victims have been identified by detectives. 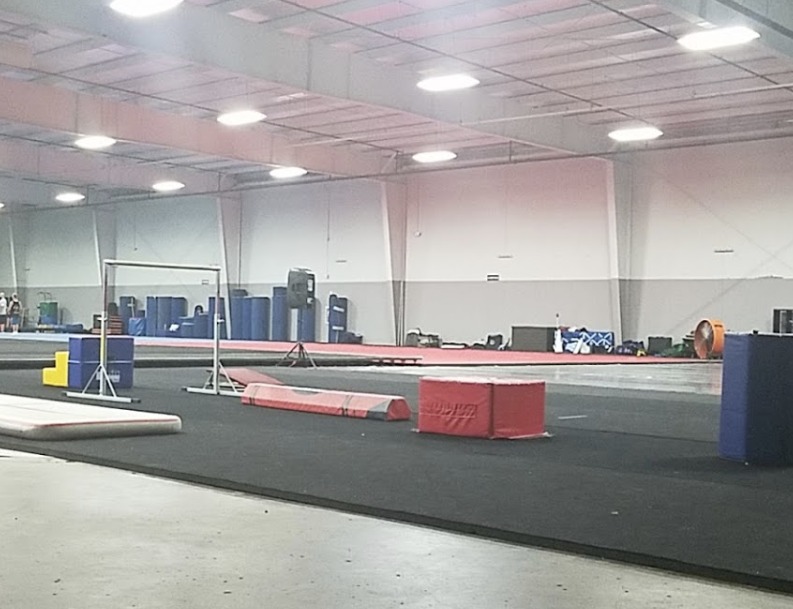 Forty-seven of the 60 victims have been identified by detectives

Parents of the victims are being notified as detectives continue to work on identifying the 13 others.

Franklin Police said: “The placement of a camera in such a private place is a violation of trust in its most extreme form.

“This is terribly upsetting to parents and their children, and it is just as troubling to us.

“The Department is working diligently to safeguard sensitive images, to help victims and their families cope, and to prepare a solid criminal case for the courtroom.”

Detectives with the Franklin PD are investigating other forms of evidence seized. 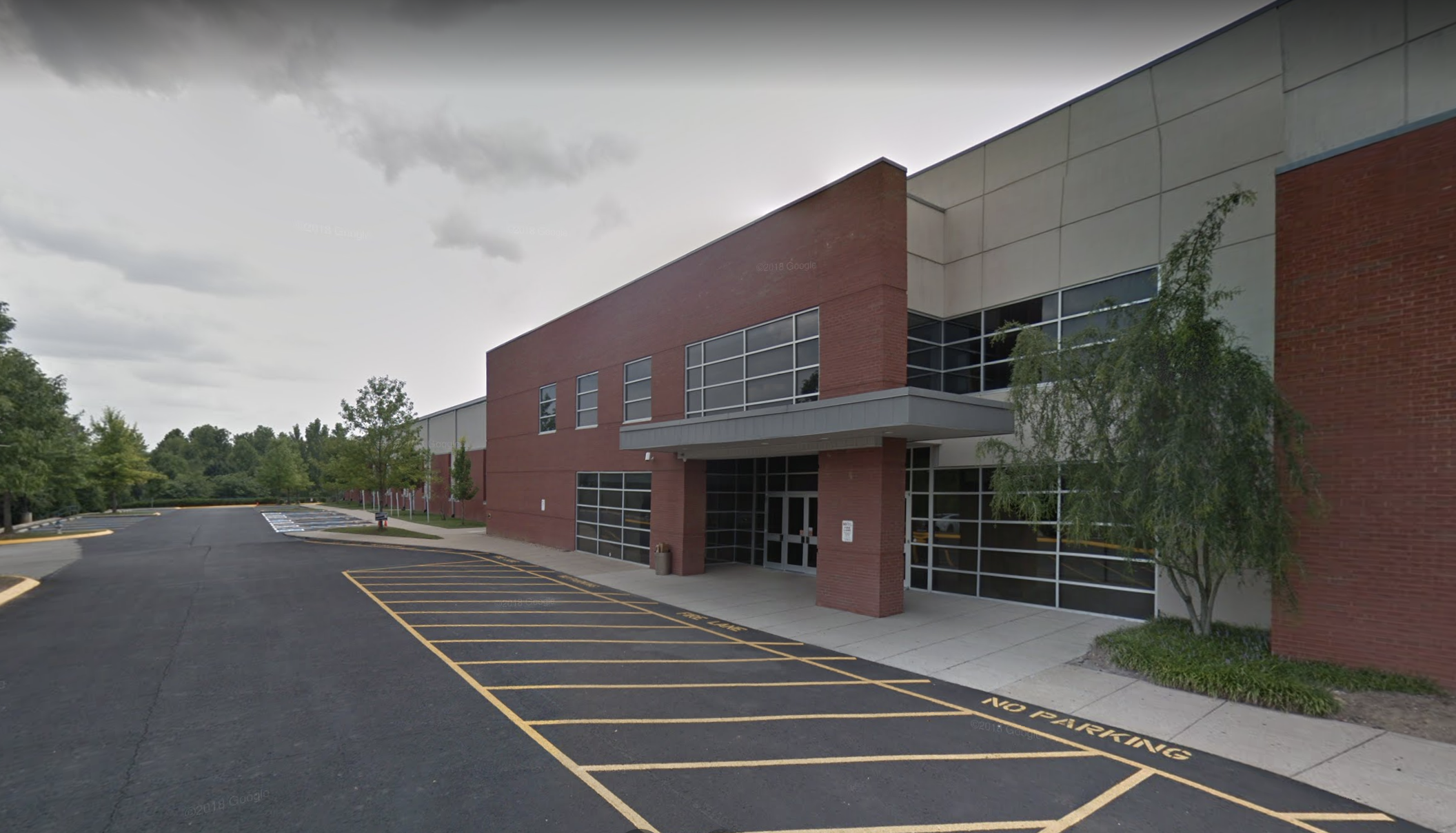 Parents of the victims are being notified, police said

However, there is no evidence that shows any other private areas in the building were tampered with.

The length of time the camera was in the restroom is unknown.

Premier Athletics did not immediately return The Sun’s request for comment.

According to WSMV, Premier Athletics management team sent out an email to parents to inform them of the incident. 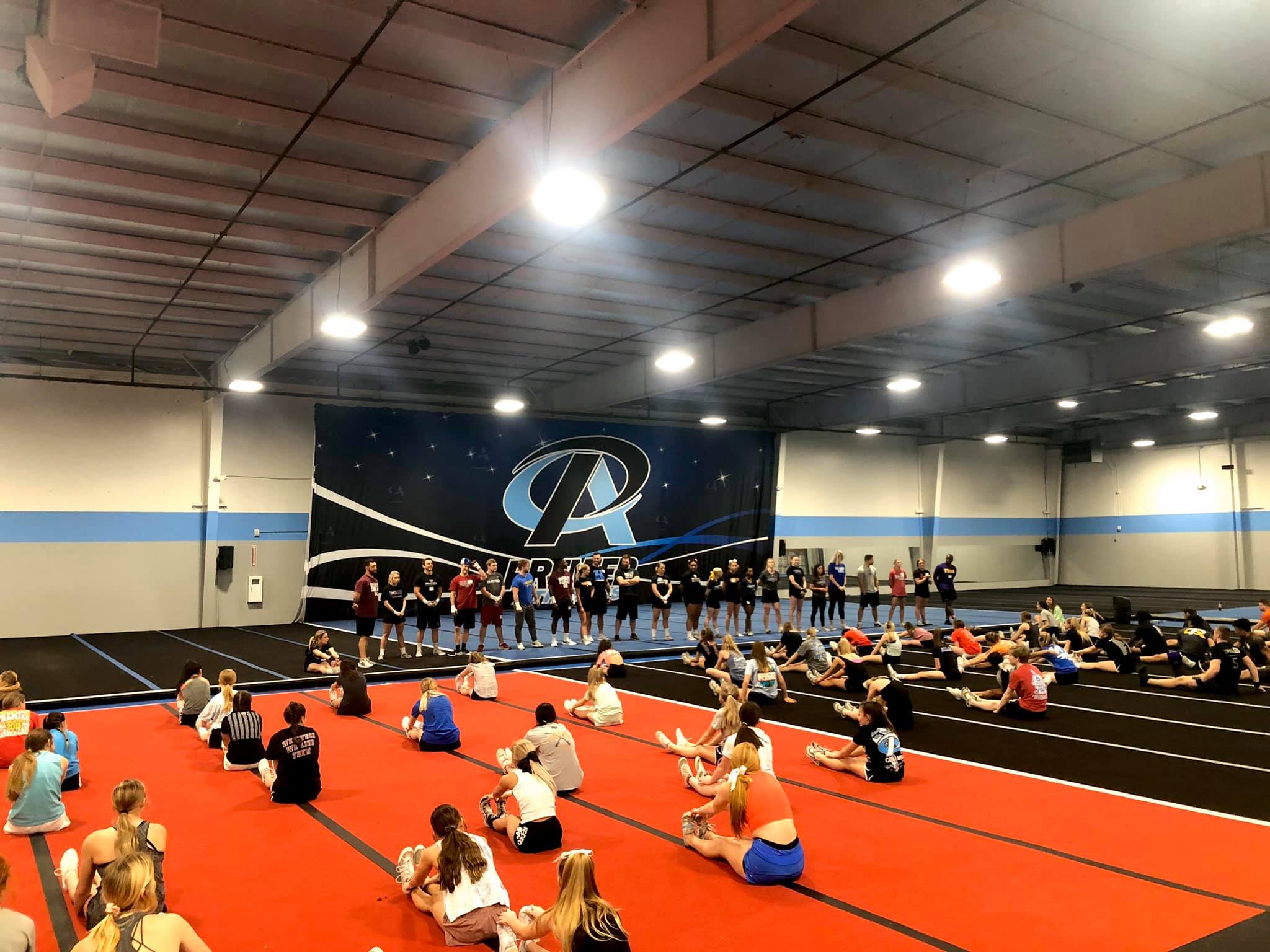 ‘Premier Athletics does regular sweeps of the restrooms,’ the sports center reportedly said in an email to parents

The email explained: “Premier Athletics does regular sweeps of the restrooms.

“In addition, Premier Athletics will work with the Williamson County K-9 unit to have random checks for suspicious electronics.”

Franklin PD’s Lieutenant Charlie Warner told the news outlet: “This case is disturbing. As a dad, it’s disgusting and so, the calls that we’re getting in from concerned parents, we’re feeling that uncertainty and that pain along with them.”

Multiple charges are expected to be filed after the examination.

Police said they will reveal the suspect’s identity when they are officially charged.

Following the discovery of the camera, an unidentified longtime coach for the sports center was fired, WSMV reported.

Dave Chappelle tests positive for Covid and is quarantined in Austin, TX as he’s forced to cancel tour with Joe Rogan