FORMER Las Vegas Raider Henry Ruggs III could be jailed for up to 46 years after prosecutors reportedly upped his charges on Friday following Tuesday’s fireball car crash that killed Tina Tintor and her dog.

Las Vegas prosecutors tacked a misdemeanor gun possession rap on the 22-year-old professional football player in addition to four felonies – the same day that loved ones memorialized Tintor’s life at a vigil.

A candlelit vigil was held at Rainbow Boulevard and Spring Valley Parkway in honor of Tina Tintor, 23 and her 3-year-old golden retriever, Max, who died after Ruggs slammed into her SUVCredit: Getty Images – Getty 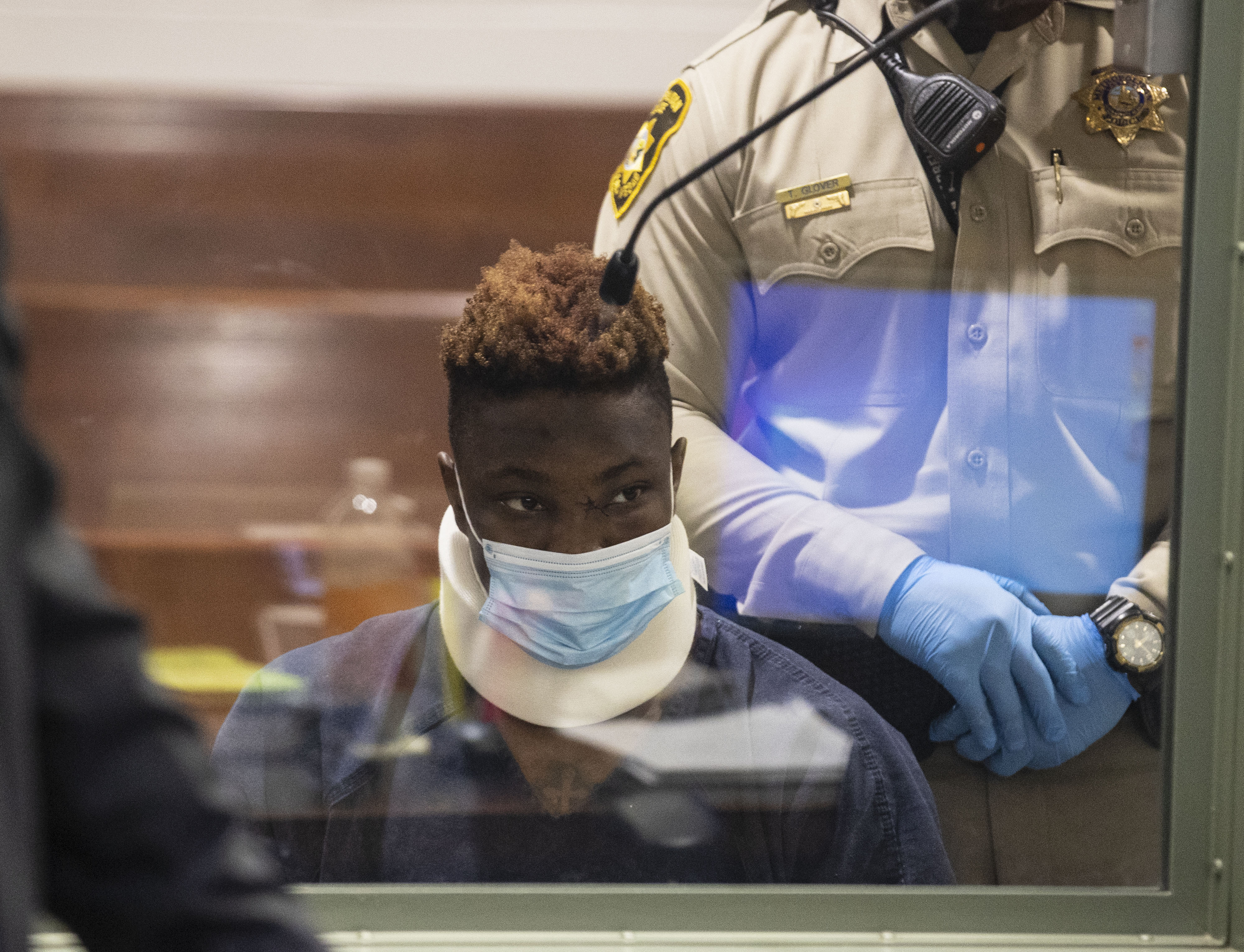 If convicted, Ruggs, 22, could be sent away to prison for 46 yearsCredit: AP

If convicted, he could be sent away to prison for 46 years.

Meanwhile, a vigil was held at the intersection at Rainbow Boulevard and Spring Valley Parkway near the Sunset Strip in honor of Tintor.

The 23-year-old burned to death along with her golden retriever Max in the flaming wreckage of her SUV after an allegedly drunk Ruggs slammed his speeding Corvette sports car into her Toyota Rav 4 early Tuesday morning.

Attendees could be seen holding candles as the sound of Las Vegas traffic could be heard whizzing by.

‘MAY TINA REST IN PEACE’

While Tintor’s family hasn’t commented on her demise, the Naqvi Injury Law released the statement on their behalf.

It reads: “Tina’s tragic loss has devastated her family beyond a grief they could ever comprehend.

“Family was everything to Tina, and she was the light of her parents’ life.

“Tina lived in Las Vegas since she was a baby.

“She loved her 3-year-old Golden Retriever, Max, who passed alongside her Tuesday morning.

“May Tina rest in peace.”

COPS: RUGGS WAS ‘DRUNK AND SPEEDING’

At around 3.39am on Tuesday Ruggs was driving his Corvette at a speed of 156 miles per hour when he reportedly attempted to slow down, and rear ended Tintor’s SUV, authorities say.

Ruggs stands accused of being behind the wheel of his 2020 Chevrolet Corvette when he quickly slowed down to 127mph while turning onto Rainbow Boulevard and smashing into Tintor.

Ruggs appeared in a neck brace in court Wednesday where he was initially arraigned for driving under the influence of alcohol resulting in death and reckless driving.

The judge noted that in his career ruling on the bench, he couldn’t recall a car reaching such a high rate of speed.

Ruggs attorneys David Chesnoff and Richard Schonfeld released a statement shortly after the crash asking “everyone to reserve judgment until all the facts are gathered.”

After posting bail, Ruggs was ordered not to drive, to abstain from alcohol and other controlled substances, and has surrendered his passport.

The Raiders announced shortly after the wide receiver left the hospital that Ruggs was no longer with the team.

Ruggs refused a breathalyzer test at the scene, police said, but later blood tests were taken at the hospital showing his intoxication levels of 0.161, more than double Nevada’s legal blood alcohol content.

In court, prosecutors alleged the star was found to be illegally possessing a firearm.

The couple were captured on video pleading for help for the star wideout while Tintor was dying nearby.

Ruggs can be seen crying on the floor as he is comforted by Washington.

He tells her “f***, stop yelling” as she apologizes.

A woman – believed to be Washington – shouts, “Can we get help? Can you please help him? He is knocked unconscious.”

The gridiron athlete was described in the police report as being especially uncooperative and aggressive with hospital staff and the investigators trying to determine what led up to the deadly crash.

Following the crash Ruggs was taken to University Medical Center of Southern Nevada.

It was there that investigators tried quizzing Ruggs and he allegedly told them to “get him out of here,” the report said, according to 8 News Now.

When they sought his perspective, Ruggs allegedly claimed he couldn’t remember and dismissed them with a curt “no” several times.

At one point during investigators’ questioning, Ruggs allegedly explained how he was on his way to his home prior to the fatal collision.

“When I asked Ruggs to clarify, he just repeated, ‘home, home,’ and then began mumbling,” the officer wrote in the report, the television station reported.

The officer apparently took note of Ruggs’ slurred speech which was reduced to “not understandable” and described his attitude in the report as “unresponsive.”

While he was recovering from the car crash in the hospital, the police report depicts Ruggs as refusing to cooperate with hospital staff – and even unwilling to open his eyes when asked.

“As medical staff advised Ruggs to stop removing the medical equipment, Ruggs began to yell, ‘Get me the f*** out of here,’” according to the report.

It added: “Ruggs continued to yell from his bed and refused to listen to hospital staff and yelled they were not doing anything for him.”

Police noted Ruggs’ silence over critical questions related to his suspected DUI and say he kept his eyes shut despite police asking him to open them.

“As I spoke with Ruggs I asked if he would open his eyes,” the report stated.

“At that time, Ruggs refused to answer any questions nor cooperate by opening his eyes.” 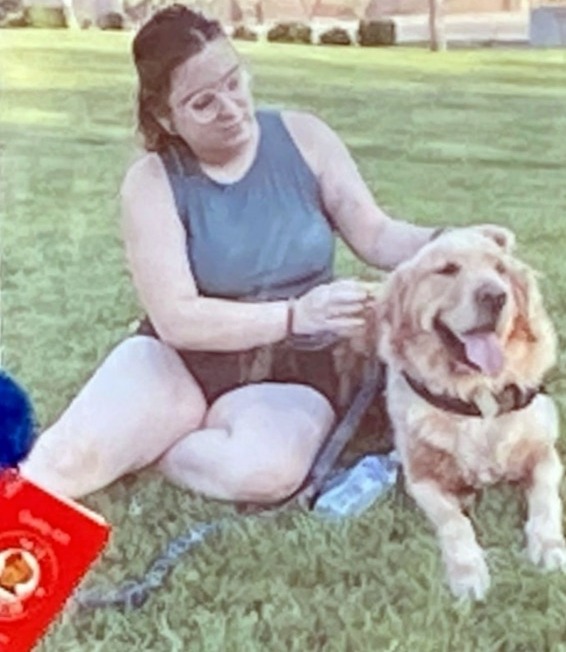 Police say Tintor, 23, and 3-year-old golden retriever Max died after being burned aliveCredit: Mega for The US Sun

Where is hot in November? Top 2021 winter sun holiday destinations