SHOCKING footage shows the terrifying moment an OnlyFans model was thrown into the air by an alleged drunk driver.

Finley Taylor, 27, was walking her dog with her husband when a car mounted the curb and ploughed into her, leaving her with horrifying injuries. 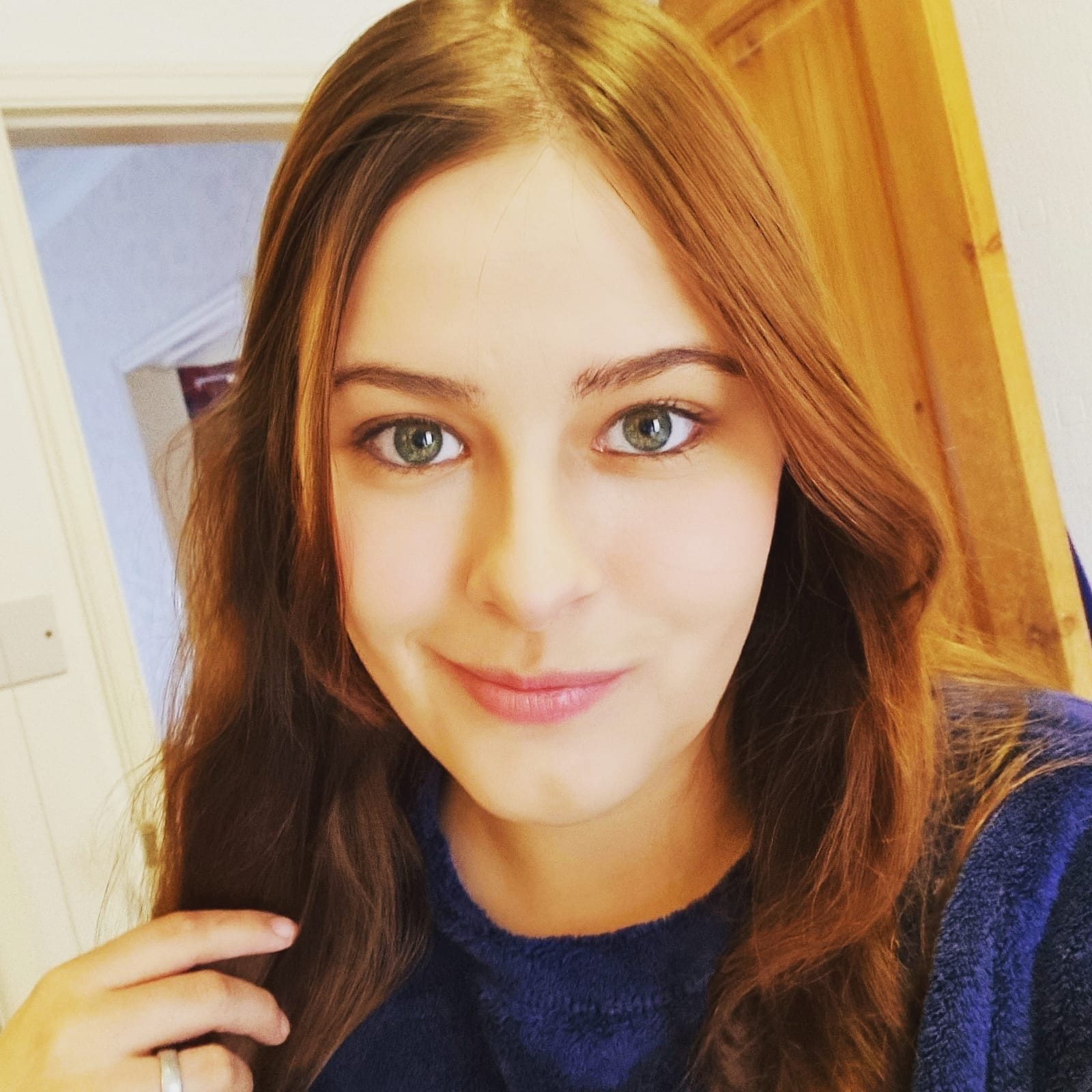 The accident has left her unable to work as she has been covered in bruisesCredit: Finley Taylor

Finley has said that she is lucky to be aliveCredit: Finley Taylor

The 40mph crash in broad daylight left her needing 15 stitches in her leg – and was lucky not to have killed her.

Finley, husband Eddie and their King Charles Cavalier Walter were struck in front of shocked residents in sleepy Ammanford in Wales.

Terrifying footage shows the model being flung into the air by the white car before landing heavily on the pavement.

The alleged driver of the vehicle, Emily Down, was stopped by local residents nearby and held by cops over the horror crash on May 30th.

Finley, who works as a model on adult website Only Fans, has been left unable to work after the accident.

She said: “The car hit me so hard and so fast that I thought that I was dying. I can’t believe I am alive.

“The footage is shocking. I got lucky. She mounted the pavement and ploughed into me. 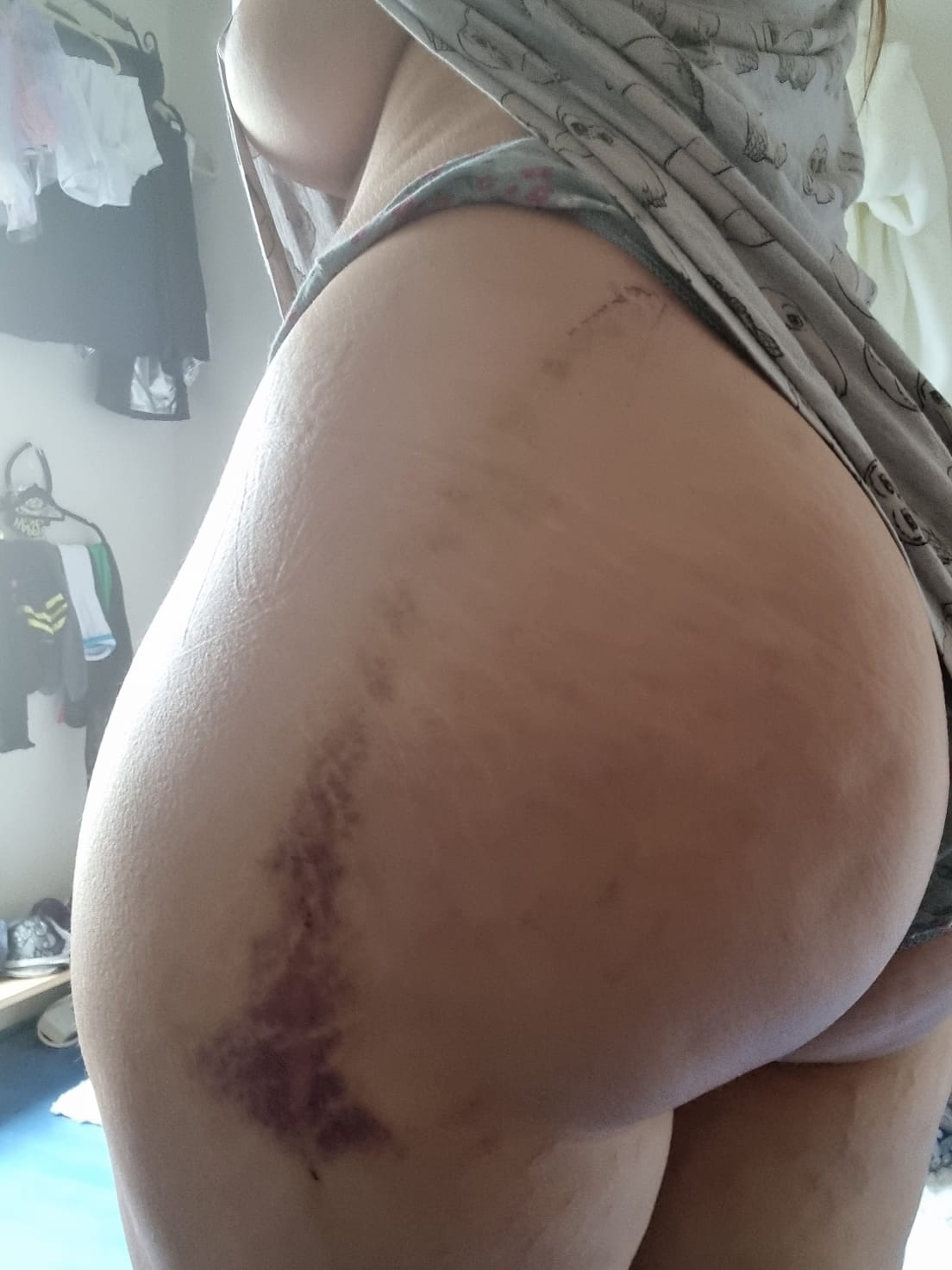 She was covered in bruises following the horror smashCredit: Finley Taylor 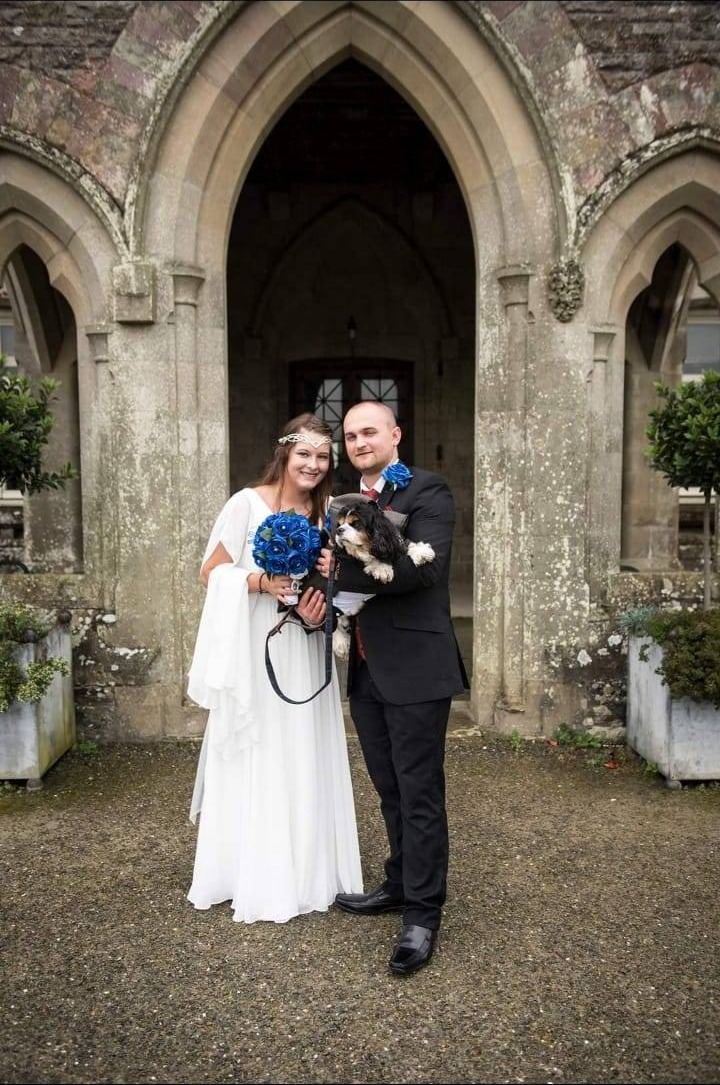 Terrifying footage shows the model being flung into the air by the white car before landing heavily on the pavementCredit: Finley Taylor

Emily Down, 27, has been charged in connection with the incidentCredit: Finley Taylor

“I flipped through the air. It tore my leg open and the fat came out of it. I really thought I was going to die, I told my husband his face was the last thing I wanted to see.

“It was a severe wound and I had to have 15 stitches. I have head injuries and cuts and bruises.

“I make adult content online, so nobody is going to want to see me right now as I am.

“You kind of need a range of movement for what I do. My fans have been so supportive about it.

“I’ve had lots of comments telling me to get better soon, even though I can’t work they’ve all been so nice.”

Her husband Eddie was left with bruises and scratches from the crash, while their dog was unharmed.

He held his wife’s hand as she waited for “three hours” on the floor with blood pouring out of her leg. 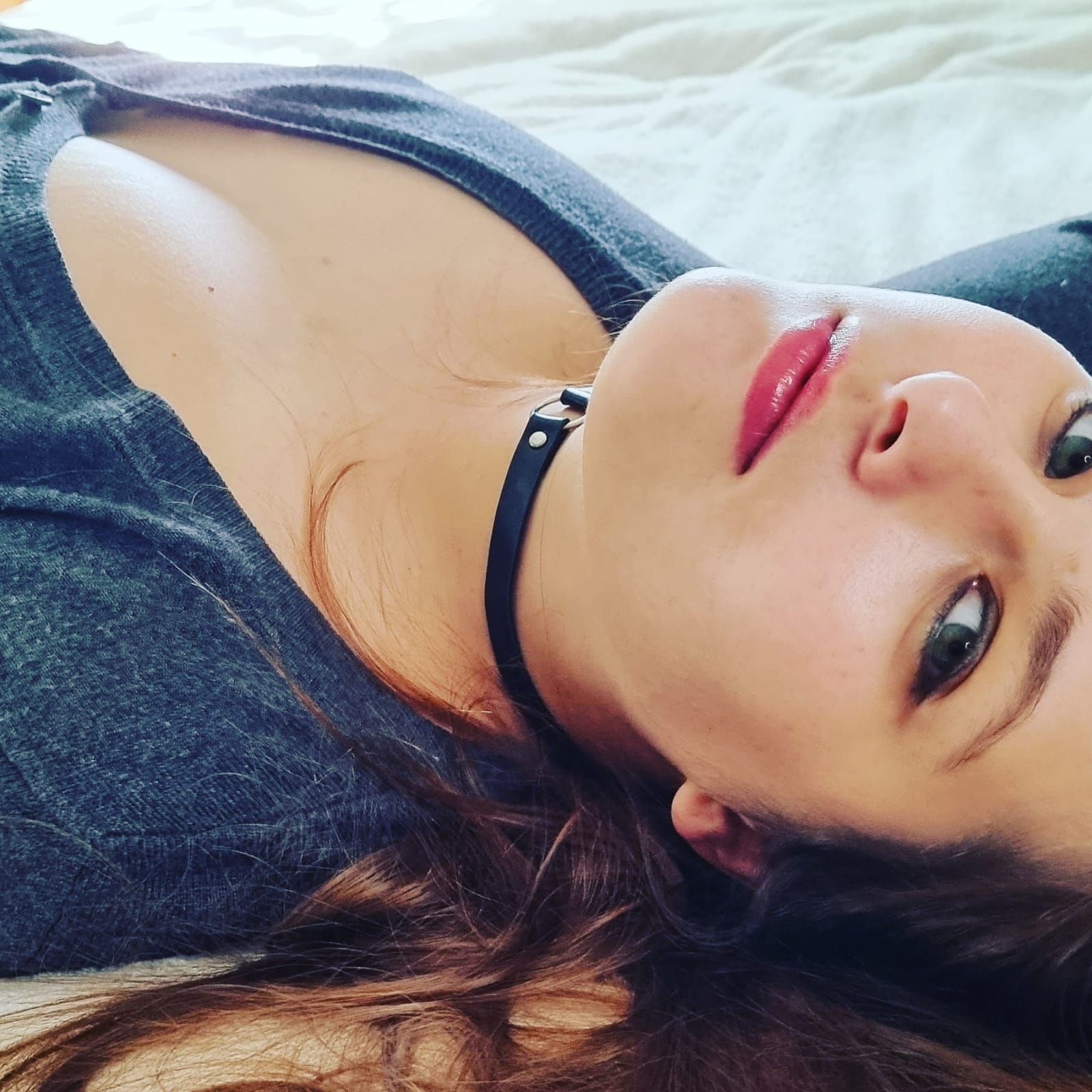 OnlyFans worker Finley has been left unable to work because of her injuriesCredit: Finley Taylor 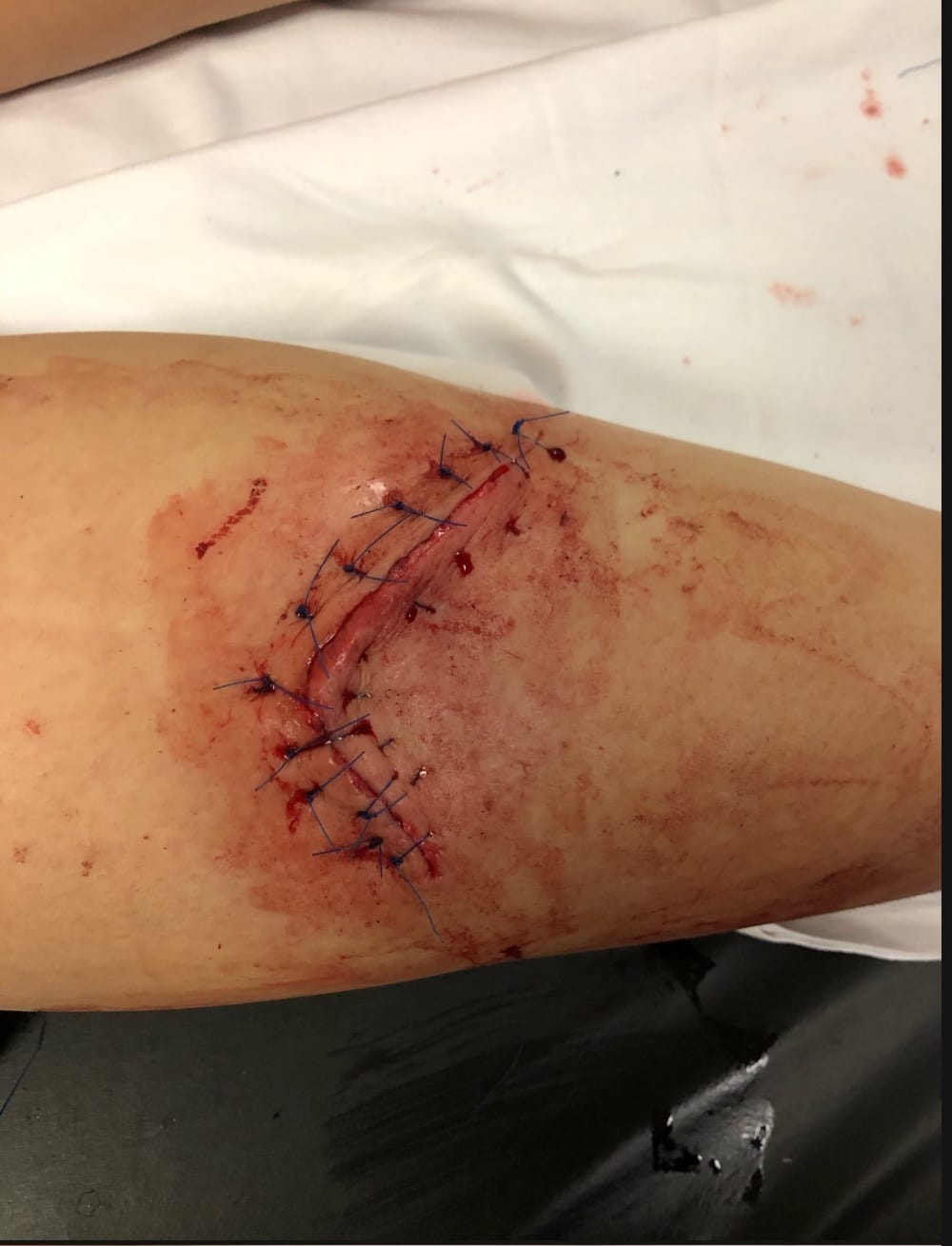 She said that she survived by ‘sheer dumb luck’Credit: Finley Taylor 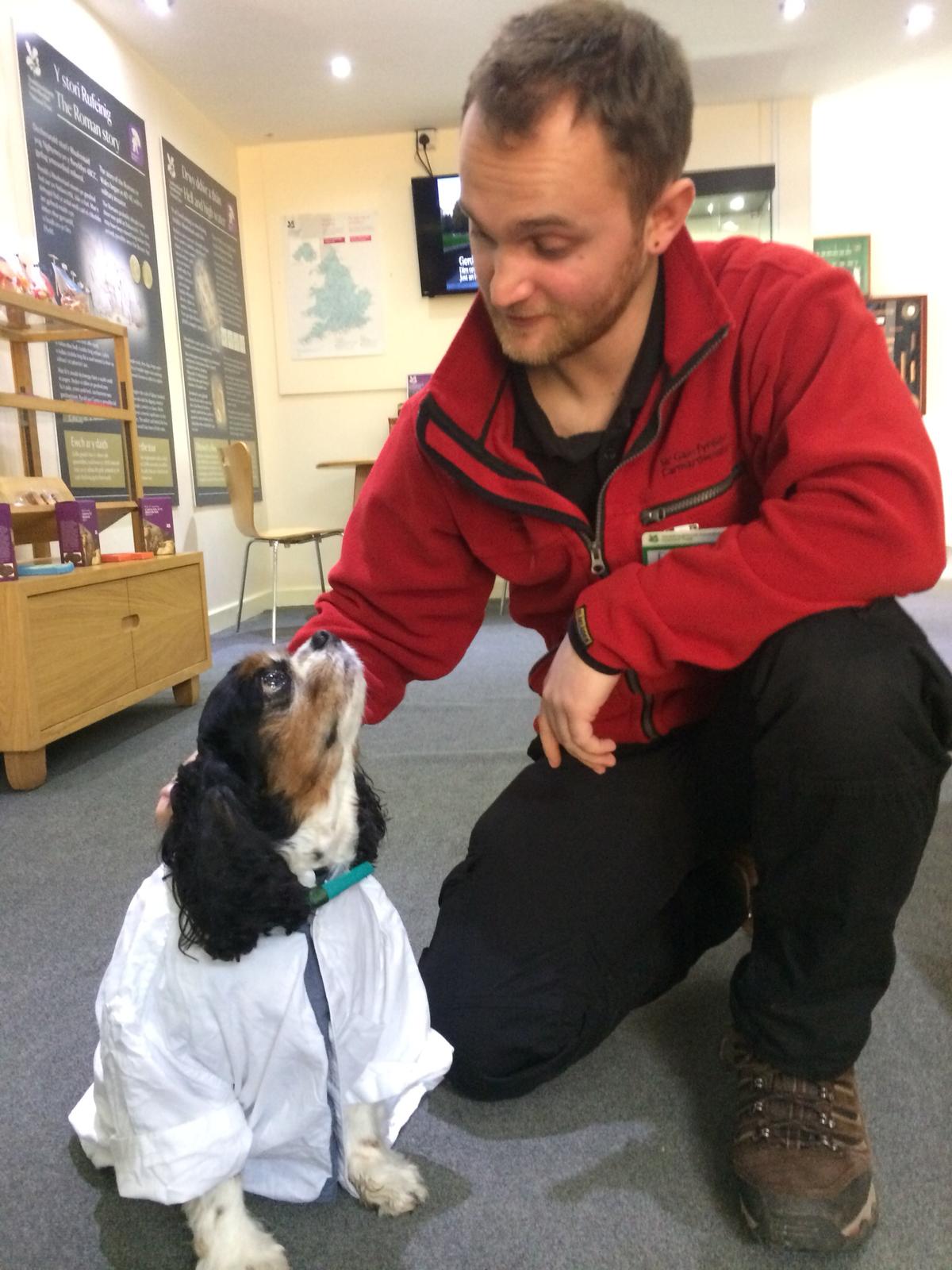 Her husband Eddie and dog Walter didn’t leave her side in the aftermath of the accidentCredit: Finley Taylor

The motorist is said to have walked away unscathed after “trying to get away” from the scene before being apprehended by cops.

Finley added: “I was on the floor waiting for an ambulance for three hours.  The man who apprehended her stopped a taxi and asked to follow up after her. She was two times over the legal limit.

“She was forced to pull over by locals and they took the keys off her. As she was being arrested she kept shouting ‘I work for the police, I’ll get away with it’.

“I feel that the police are refusing to investigate this crime properly. We are told that she will most likely get a 12-month driving ban and a fine.

“She was charged with drunk driving, leaving the scene of a crash and not having a licence on May 31.

“Everyone is furious that the police aren’t doing enough about it. This woman needs to be punished, and people need to realise what could happen if they drink and drive.

“I hope that by sharing my story, tougher sentencing may take place in my situation, people may think twice about drink driving. I don’t want her to just get away with a fine.

“I got lucky. I survived with pain, bruising, swelling, cuts and significant mental trauma and flashbacks.

“The next person she hits will be killed. I survived by sheer dumb luck.”

Cops apparently told her there was no CCTV of the incident, but a local pub gave it to her after she asked herself.

A spokeswoman for Dyfed-Powys Police said: “We attended a road traffic collision which occurred at approximately 8.50pm on Sunday 30th May 2021 on the A483 Penybanc Square, Ammanford.

“A white Citroen car mounted the pavement area, collided with a female pedestrian, and left the scene.

“The female pedestrian was taken to hospital, for her injuries, which were not life threatening.

“The driver of the Citroen was arrested by Roads Policing officers.

“She has been bailed to appear at Llanelli magistrate’s court on the 1st July 2021.”