HEARTLESS thieves have stolen precious valuables from hospital patients, staff and visitors thousands of times in the past three years, police records show.

But just over six per cent of cases have led to cops in England and Wales charging suspects.

Thieves targeting the sick and vulnerable in hospitals have stolen thousands of pounds worth of belongings, new figures showCredit: Alamy

Jewellery worth tens of thousand of pounds, wedding rings, passports and cash are among items reported stolen from hospitals.

Mobile phones, driving licences, laptops, and games consoles are also popular with thieves preying on the sick, vulnerable, health workers and others.

Heartless raiders have continued to plunder NHS hospitals during the Covid pandemic as brave frontline staff battled the virus.

The thefts of crucial medical equipment like defibrillators, PPE and even ultrasound scanners worth thousands of pounds have also been reported to police, Freedom of Information requests by Sun Online show.

Figures from 21 police forces show just over 12,500 recorded offences, with only around 6.2 per cent of suspects charged or summonsed.

Brazen robbers stole £2,000 of nitrous oxide – known as hippy crack – in one raid.

An 82-year-old woman had £2,000 of jewellery taken from a locked cupboard, Lincolnshire Police records show.

In another case, an 81-year old man was admitted to hospital where a necklace with two weddings rings had gone “missing, presumed stolen”. 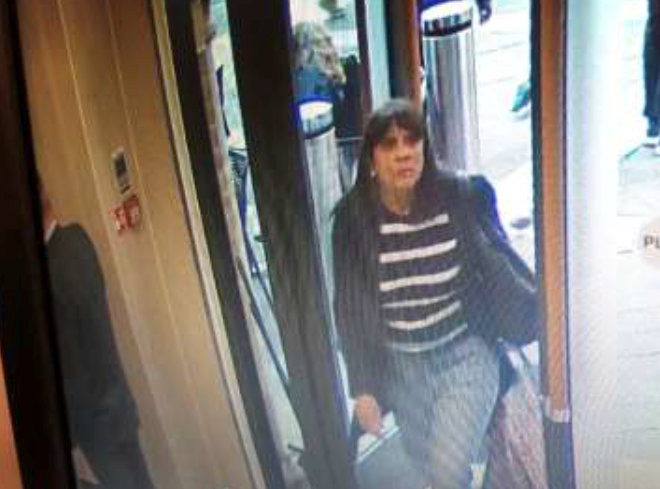 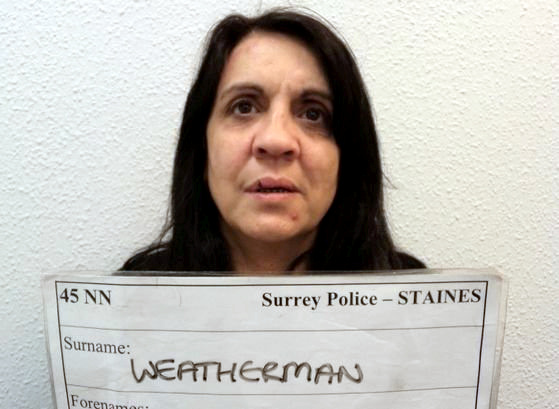 Items reported stolen in the capital include 1,075 credit or cash cards, 963 mobile phones, 179 hand or shoulder bags, 83 passports or visas and 393 purses or wallets.

One thief was cautioned after stealing three charity collecting boxes reported from the Royal Cornwall Hospital in October, 2018.

Thieves are also targeting vehicles, with 35 raids on catalytic converters parked at hospitals in counties covered by West Mercia Police.

Dozens of bikes worth thousands of pounds are also being lifted, some from brave frontline staff as they treat patients.

Hertfordshire Police records show 40 mountain bikes were stolen from hospitals in the area over the three-year period.

Vital supplies of hand sanitiser and PPE were also pilfered during the pandemic.

Two defibrillators locked in cages in an ambulance station in Cheshire were reported stolen in February, 2020, with a £12,000 defibrillator stolen in July, 2018 in Northumbria.

An ultrasound scanner worth £52,000 was reported stolen to Gloucestershire Police in May, 2018.

One victim, dementia patient Mary Banks, 91, was robbed of £10,000 as she lay bed-ridden in Peterborough City Hospital, Cambridgeshire, in September, 2018.

She fell prey to serial fraudster and fake nurse June Weatherman, 56, who sneaked into her room and stole her bank card.

Weatherman, who targeted elderly patients in hospitals in Norwich, York, Worcester, Kent and Sussex in a sickening spree, was jailed last year for 12 years.

Convicting her of nine counts of theft and five counts of fraud, a judge said her crimes were “of the highest gravity” and “callous, mean and despicable”.

Speaking in 2018, Jim said his mum was robbed by a “despicable and immoral individual who has preyed on the sick and vulnerable”.

Last month, an NHS worker who stole a dead Covid patient’s bank card to buy crisps 17 minutes after the 83-year-old died was given a suspended prison sentence.

Ayesha Basharat, 23, bought snacks from a vending machine after the OAP passed away at Birmingham’s Heartlands Hospital on January 24.

She had been looking forward to a hot shower and sleep after her shift at Heartlands Hospital in Birmingham, when she saw crooks had taken her Ford Fiesta Zetec.

Tekesha told The Sun: “I had spent 12 hours in full protective clothing, as you can imagine, that’s exhausting in itself.

“When I left in the morning, my car was gone, I thought I was going mad.” 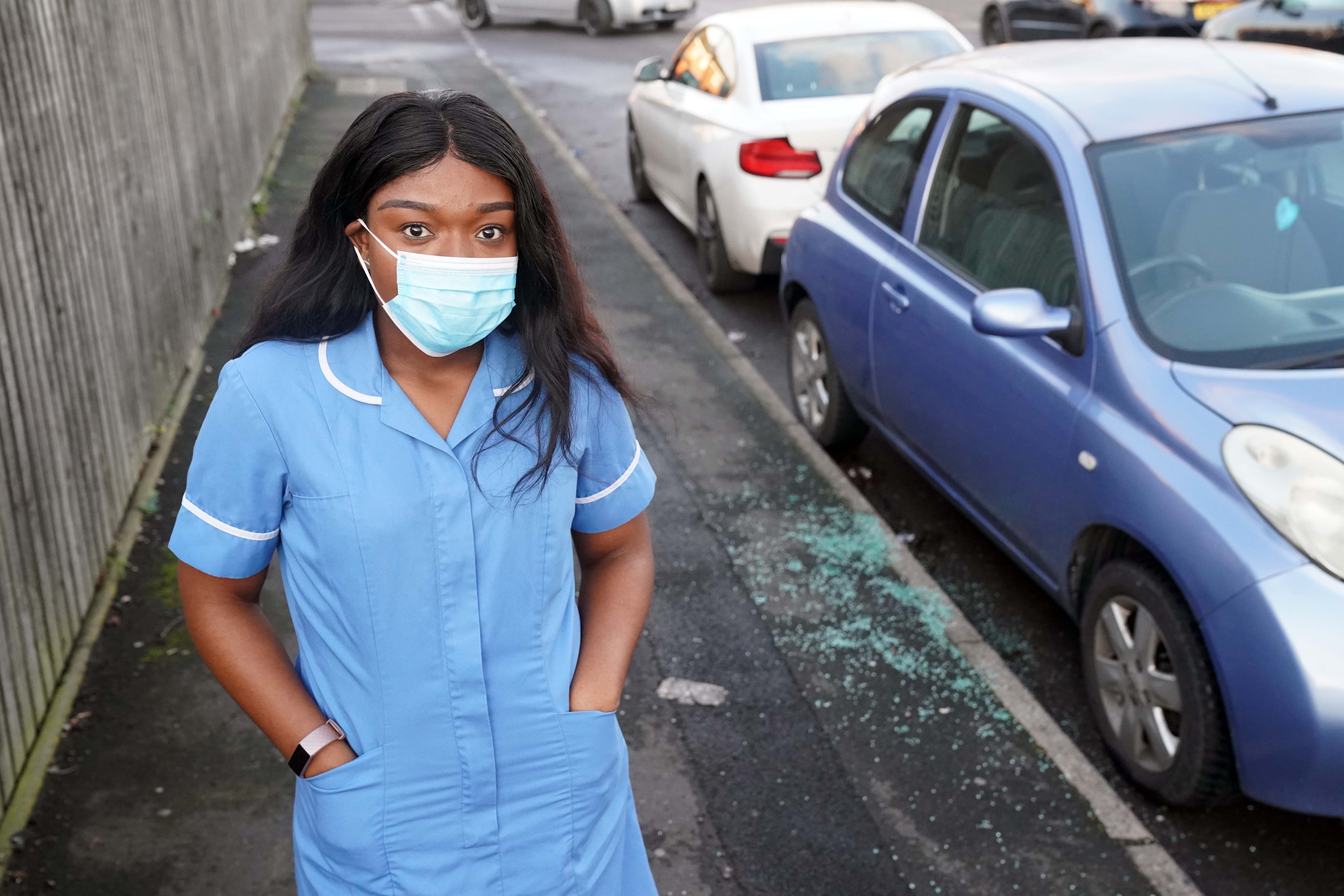 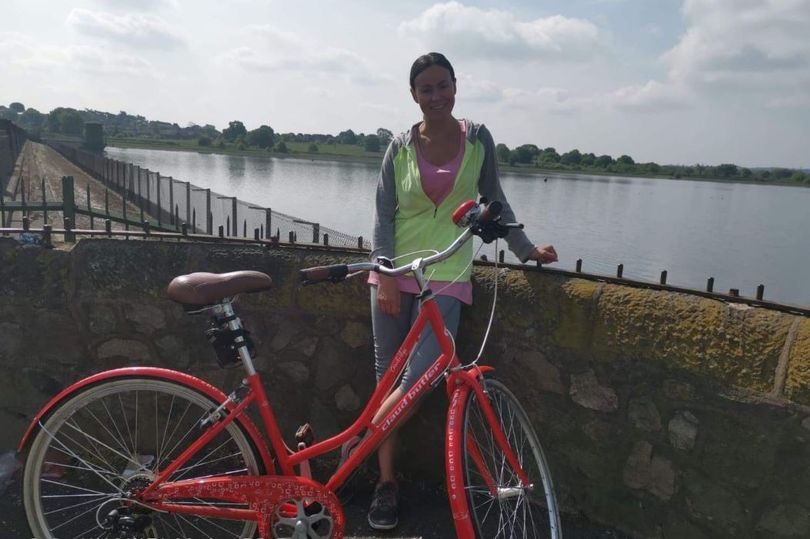 NHS housekeeper Edyta Tomczak, pictured with her £270 bike, which was stolen from outside Queen Elizabeth Hospital Birmingham on November 13, 2020Credit: BPM Media 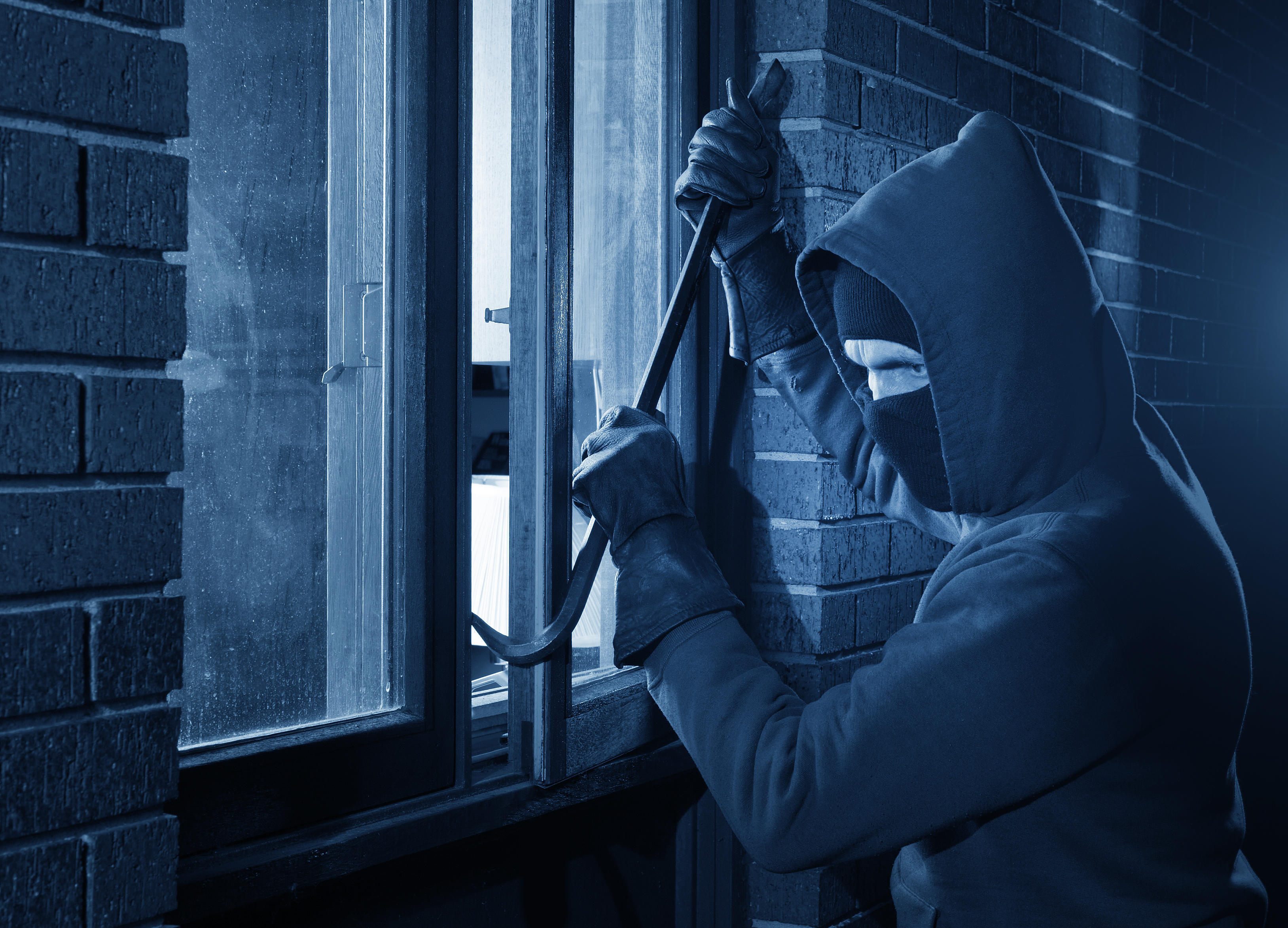 Callous thieves have stolen thousands of items from hospitals since 2018Credit: Alamy