Heartbreaking family tribute to lad, 19, knifed to death in Bradford city centre brawl as boy of 16 held for ‘murder’

TRIBUTES have poured from a heartbroken family after a teenager was knifed to death in a city centre brawl in Bradford.

Named locally as Kian Tordoff, the 19-year-old was pronounced dead by emergency workers shortly after 5.45am.

The teenager who was stabbed to death has been named locally as Kian TordoffCredit: Ben Lack 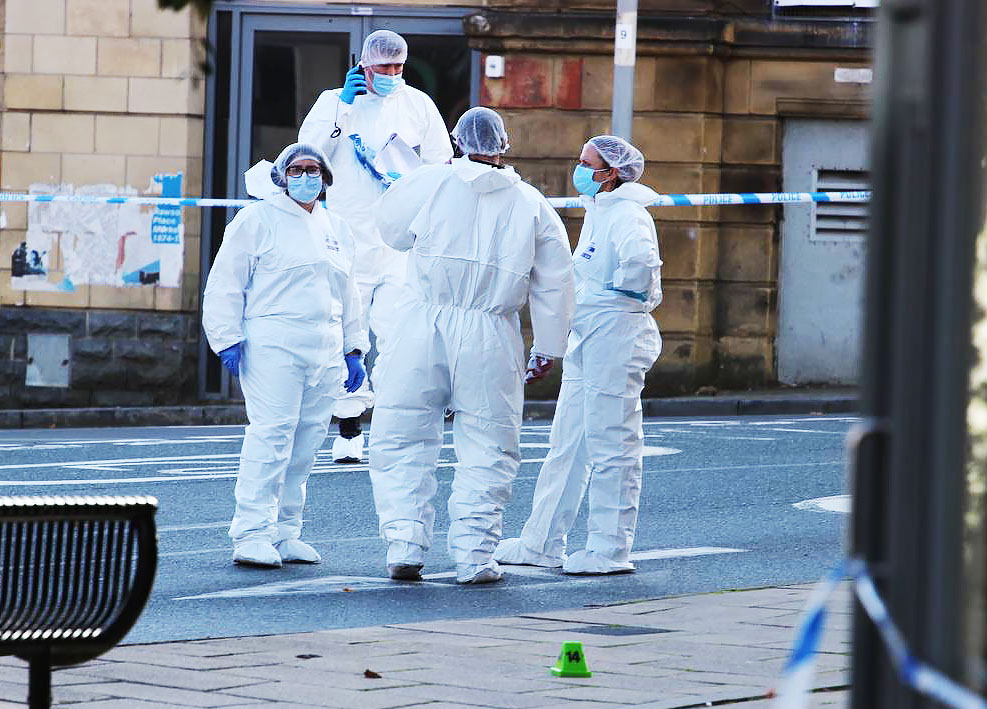 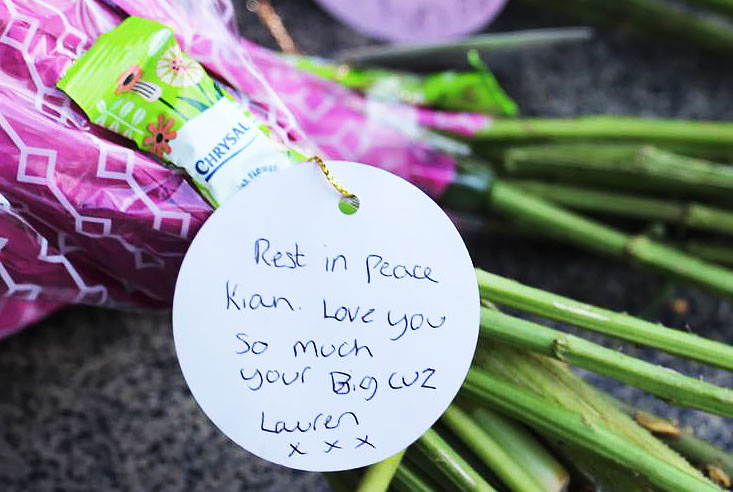 One of Kian’s cousins left flowers were the teenager was stabbedCredit: Ben Lack

Horror exploded in the city centre early this morning after Kian and another 19-year-old man, reported to Kian’s friend Matt Lowther, were stabbed outside the Oastler Shopping Centre.

Lowther, who recently had a baby with his girlfriend, remains in hospital where he is fighting for his life.

A 16-year-old and a 26-year-old have been arrested on suspicion of murder and attempted murder.

Kian’s family have shared their heartbreak over his untimely passing to the Telegraph and Argus.

“Rest in peace my beautiful big cousin you will never be forgotten,” Kian’s cousin Ellie wrote.

Another cousin, Lauren Holloway wrote: “Rest in peace to my beautiful cousin.

“Can not believe it. You really did have a heart of gold. I love you so much, all my love Lauren. Until we meet again.”

This is the second tragedy to hit Kian’s family after his 18-year-old cousin Stephen died in a car crash in 2019.

Stephen’s dad and Kian’s uncle wrote on Facebook: “Can’t believe it’s happening again and nearly two years to the day since we lost Stephen so tragically, we’ve lost our Kian.

“They were like brothers growing and now they are both back together with their beloved grandad T and the rest of the family up there.

“What’s wrong with the world nowadays taking all the young ones. RIP my little nephew, you was like a son to me growing up with Stephen.” 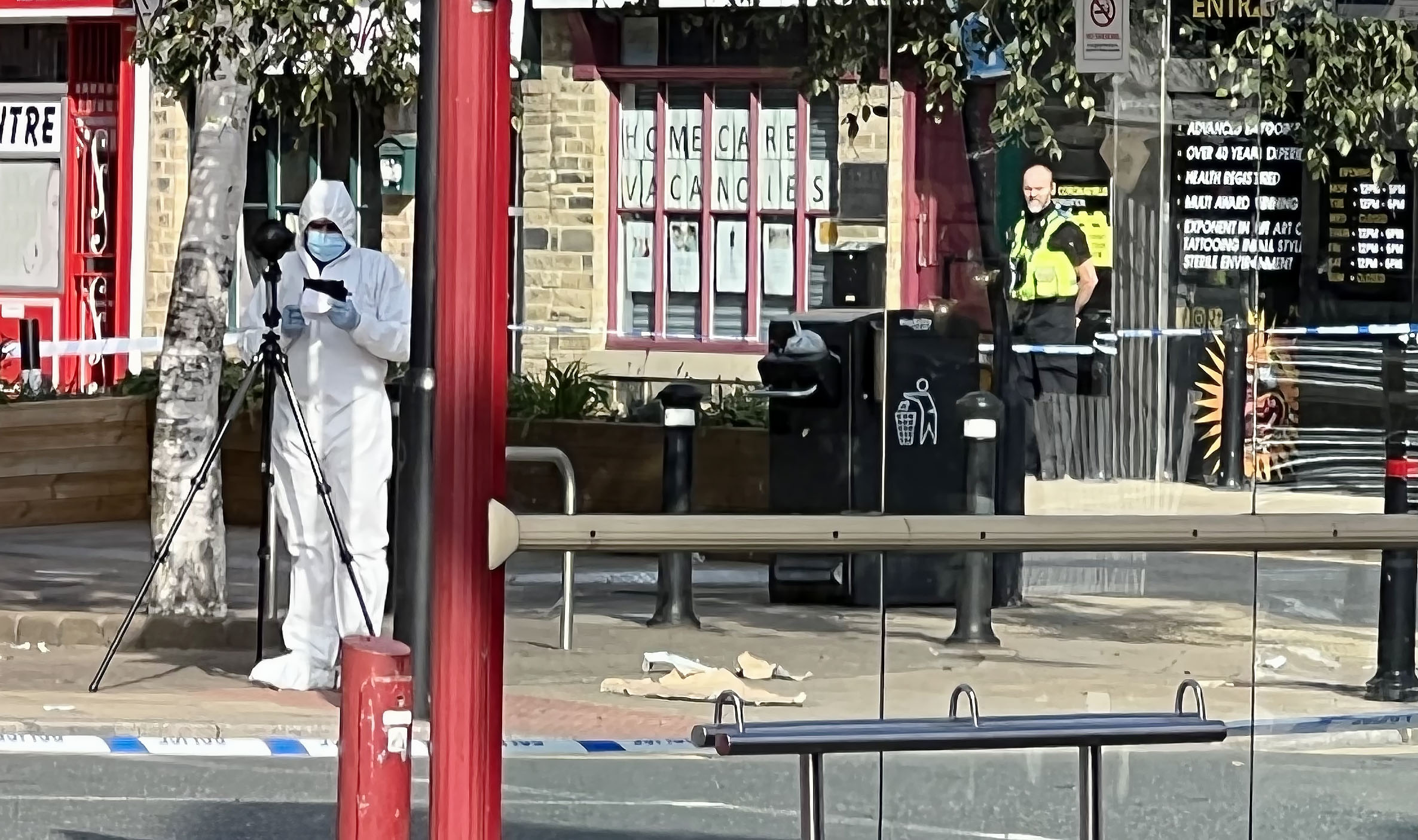 A 16-year-old boy has been arrested on suspicion of murderCredit: Ben Lack 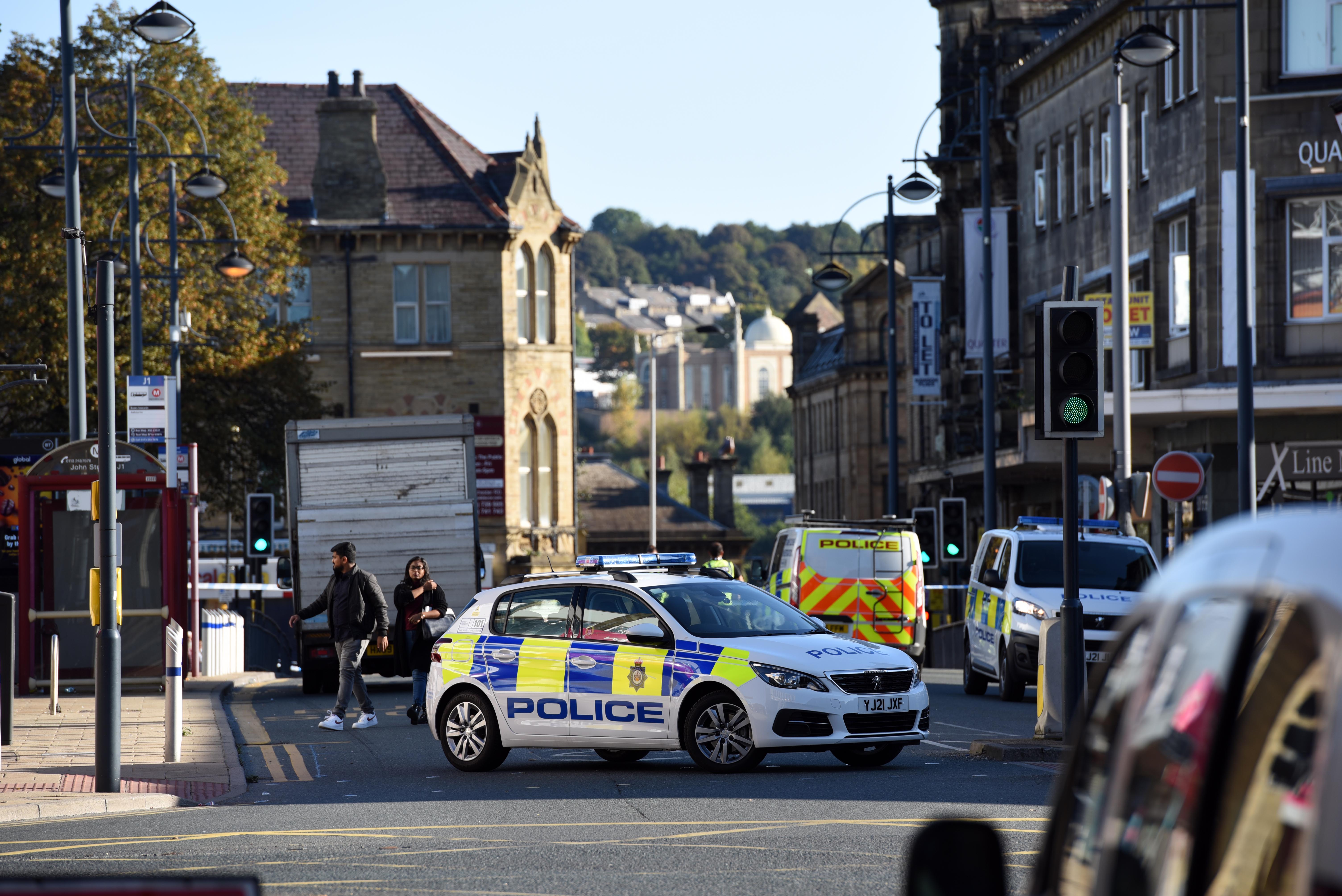 A second man is fighting for his life after police were called to reports of a brawl in the street outside a shopping centreCredit: Guzelian

Detective Chief Inspector Marc Bowes said cops were called to reports of a huge brawl in the street.

“One young man has unfortunately lost his life and another is continuing to fight for his,” he said.

“This is an absolutely devastating incident and a significant police operation and investigation is underway to identify and arrest those responsible.

“As a result of our enquiries, two males have been arrested and we are continuing to gather evidence in relation to this tragic incident.

“This has happened in a prominent location in Bradford city centre and, while the area is generally quieter at the time of the day that this incident has happened, there will have been people around.

“Our understanding from initial calls to the police is that there was a large group fighting and a number of these people will be significant witnesses and we would urge them to make themselves known.

“I ask that anyone with information, however insignificant it may seem in itself, to please make contact as soon as possible as it could be significant to our enquiries.”

Anyone with information is asked to contact the Homicide and Major Enquiry Team by calling 101, quoting crime reference 13210516983.

Witnesses can also use the 101 Live Chat facility on the West Yorkshire Police website. 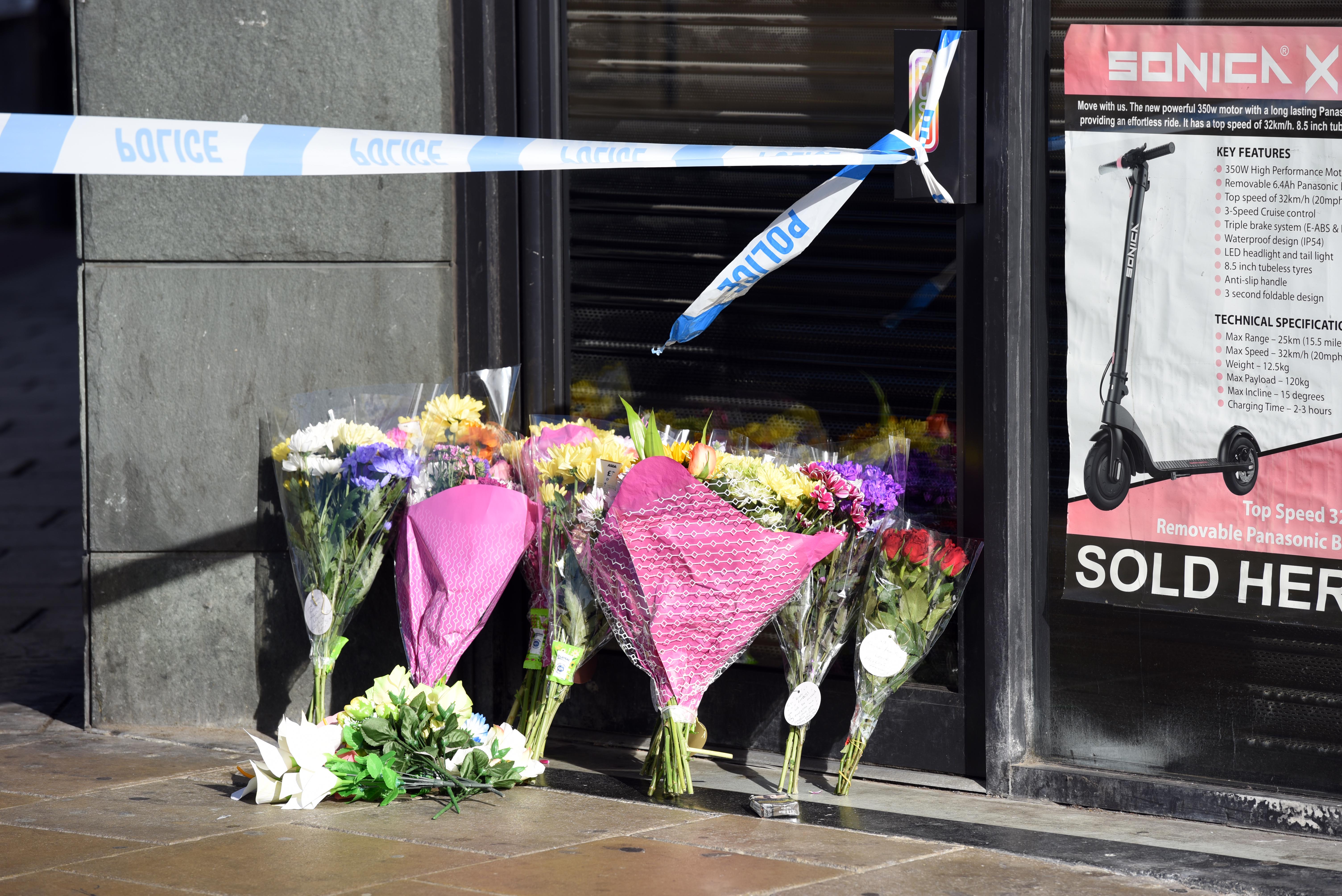 Flowers close to the spot on John Street where Kian was stabbedCredit: Guzelian 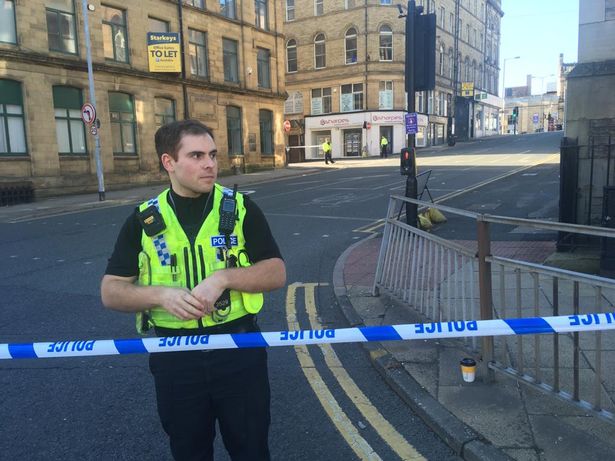 Police are calling for anyone with information to come forwardCredit: MEN Media