“SUNNY Dunny” clocks up more hours of sunshine than any other Scottish city.

Dundee also has a fantastic foodie scene, quirky boutiques and plenty of indoor attractions including Captain Scott’s ship Discovery and the only V&A museum outside of London. 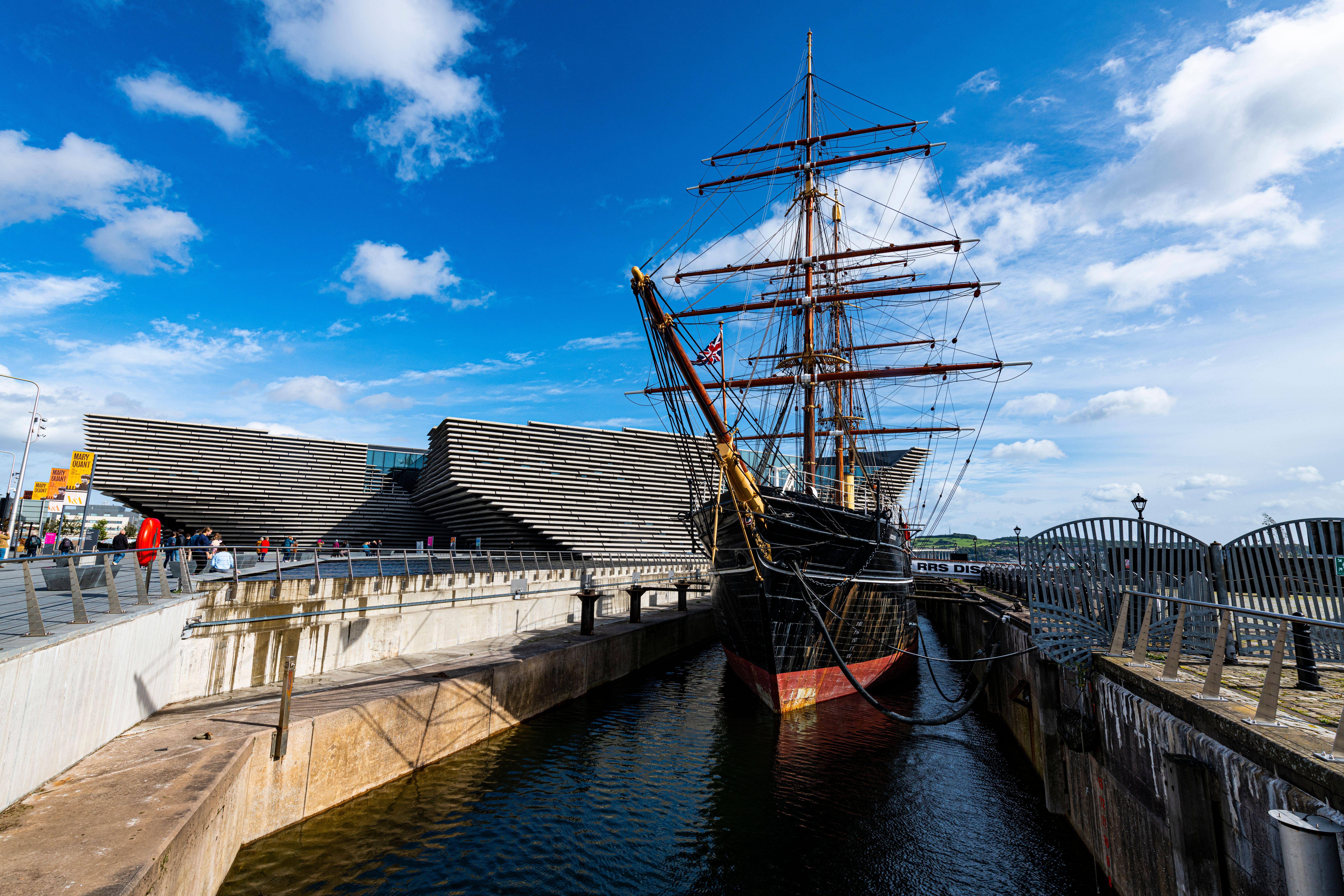 While exploring, don’t forget to pose for a selfie with the statues of comic characters Desperate Dan from The Dandy and The Beano’s Minnie the Minx. Dundee is where they were created, after all.

YOU can relive one of the most heroic voyages of exploration aboard RRS Discovery, which was built in Dundee and launched 120 years ago.

This award-winning attraction tells the story of Captain Robert Falcon Scott’s Discovery expedition of 1901–1904 to the Antarctic and the ill-fated Terra Nova expedition of 1910–1913. 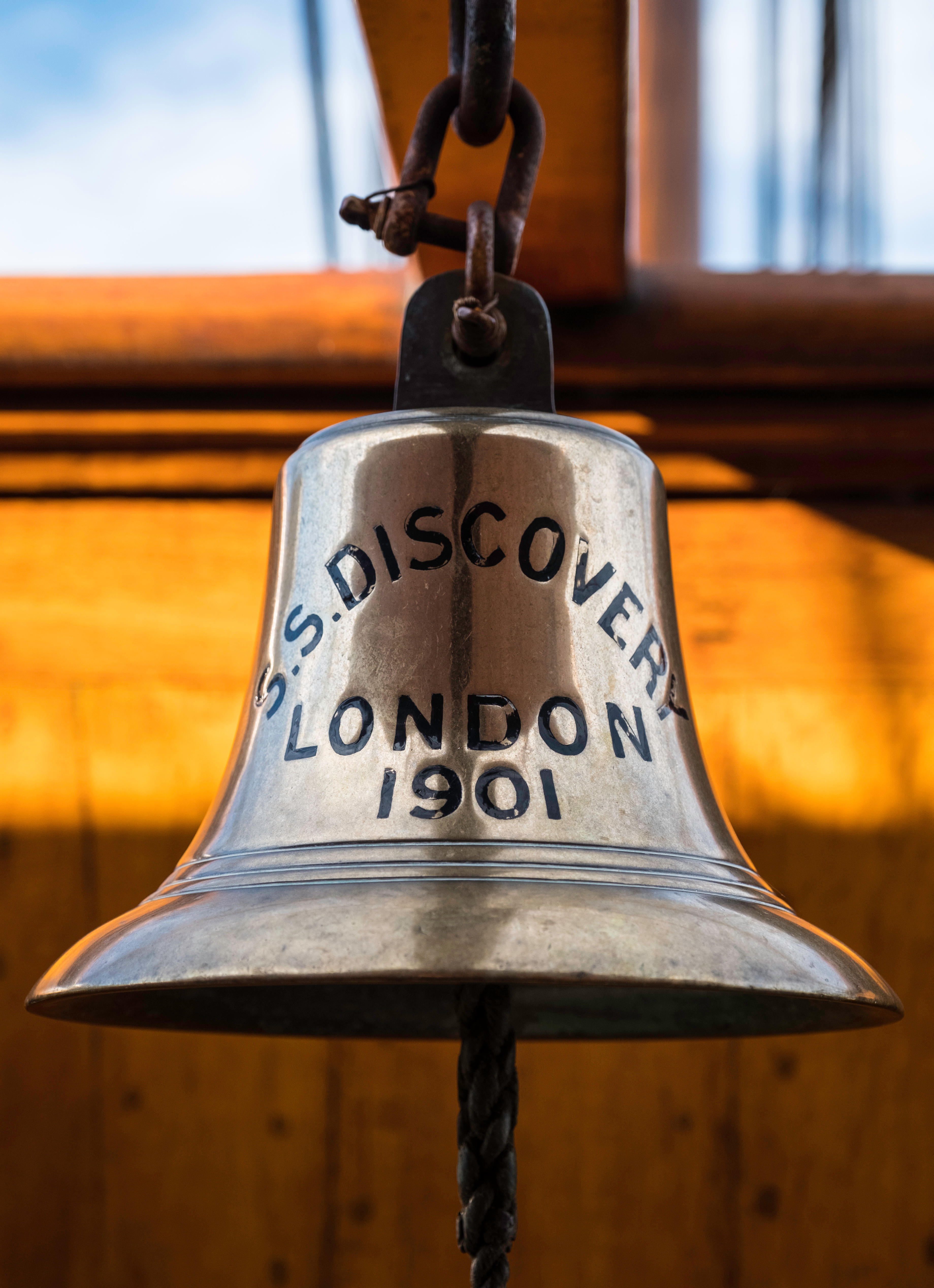 Relive one of the most heroic voyages of exploration aboard RRS DiscoveryCredit: Alamy

Visitors can explore life in the Antarctic with Captain Scott and his crew on board Discovery.

CLIMB to the top of Dundee’s “volcano”. The Law is technically a volcano plug and the city’s highest point.

It was formed by an eruption of molten rock more than 400million years ago. 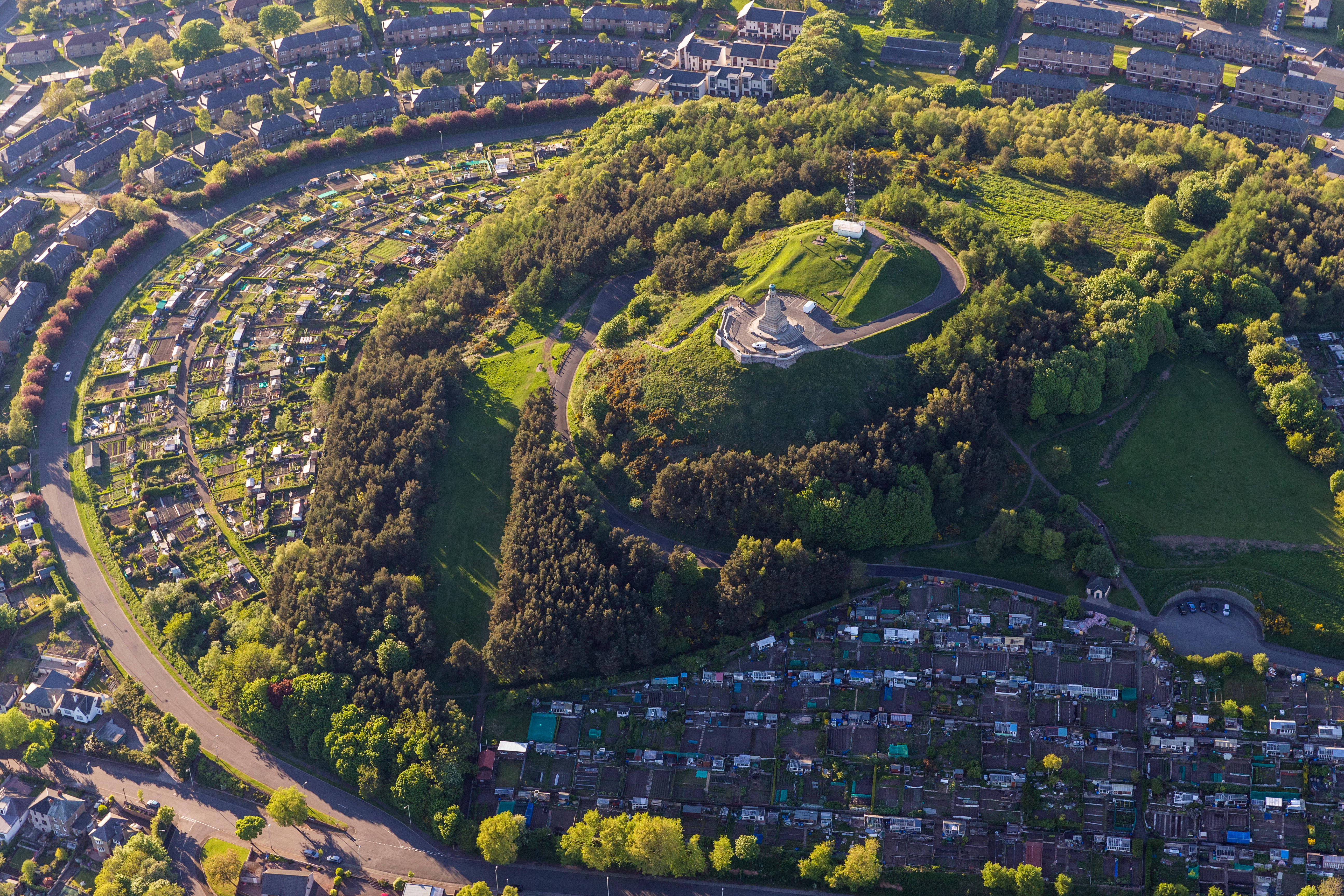 Climb Dundee’s Law for a spectacular vantage point over the cityCredit: Alamy

At the top is a war memorial with a spectacular vantage over the city, plus views to Fife and Perthshire on a clear day.

BRIGHTENING the unexplored side-streets and alleyways of Dundee is an art project called Open/Close.

The brainchild of local artists, it consists of more than 40 individual murals painted on doors and walls on one of two distinct street art trails. 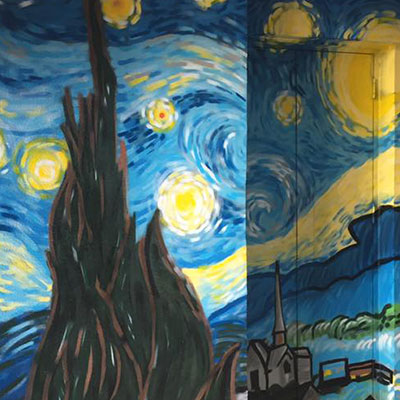 Hunt down murals in side-streets and alleyways as part of Dundee’s brilliant Open/Close projectCredit: openclosedundee.co.uk

Tours take between one and two hours on a “pay what you think it’s worth” basis.

BUILT like the prow of a vessel in homage to Dundee’s shipyard heritage, V&A Dundee is Scotland’s first dedicated design museum.

It is the only V&A outside London and the waterfront structure, made of 2,500 pre-cast rough stone panels, has no straight external walls. 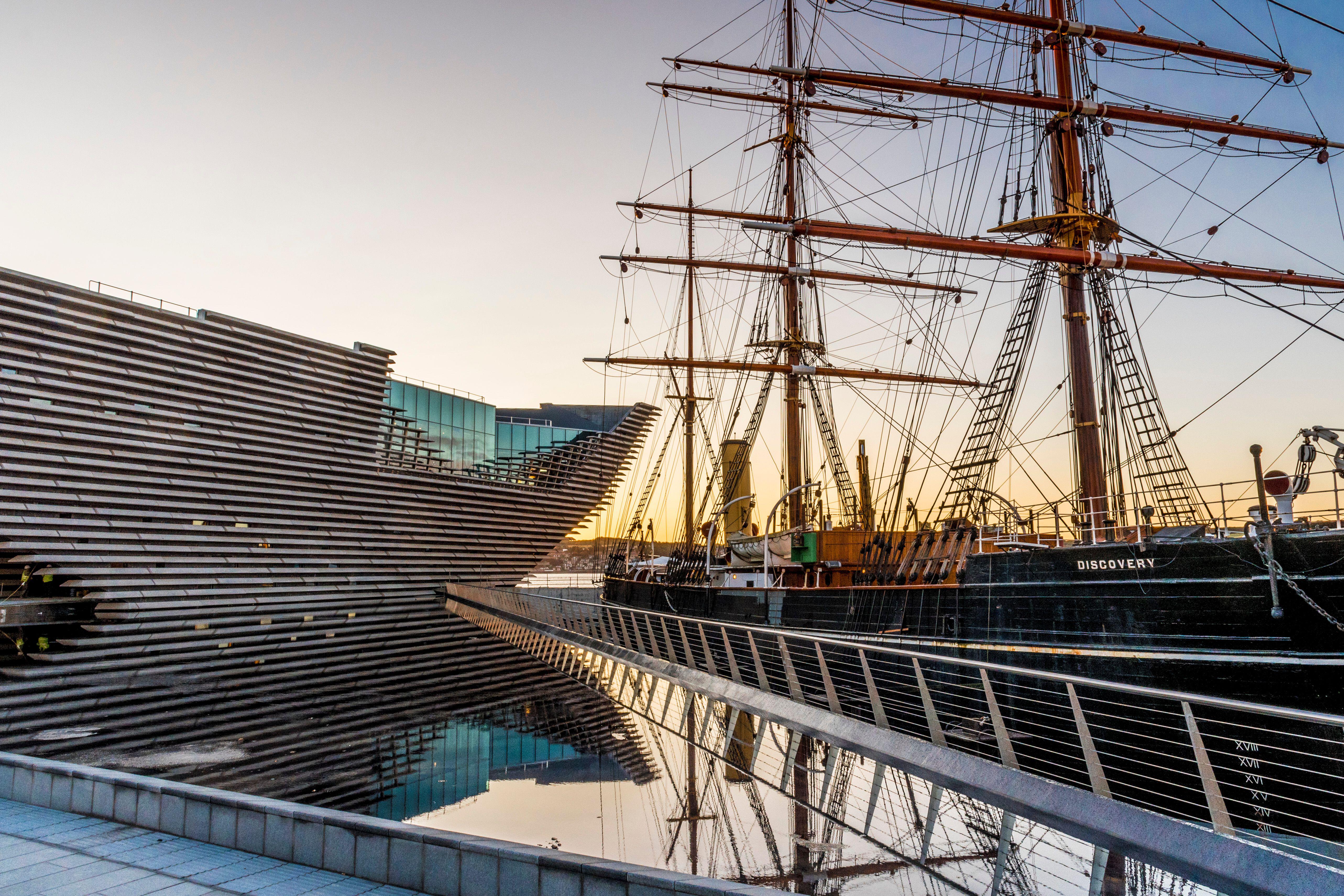 Get your cultural fix at the V&A, located by the waterfrontCredit: Alamy

This makes it quite a sight — and that’s before you step inside to explore galleries showcasing Scotland’s creativity and the best of international design.

WHETHER it is artisan coffee, a rainbow bagel, unusual fashion or a nightcap at a quirky bar, Dundee’s Exchange Street is the place to be.

It is all independent shops and boutiques, with plenty of cool bars in the adjacent streets. 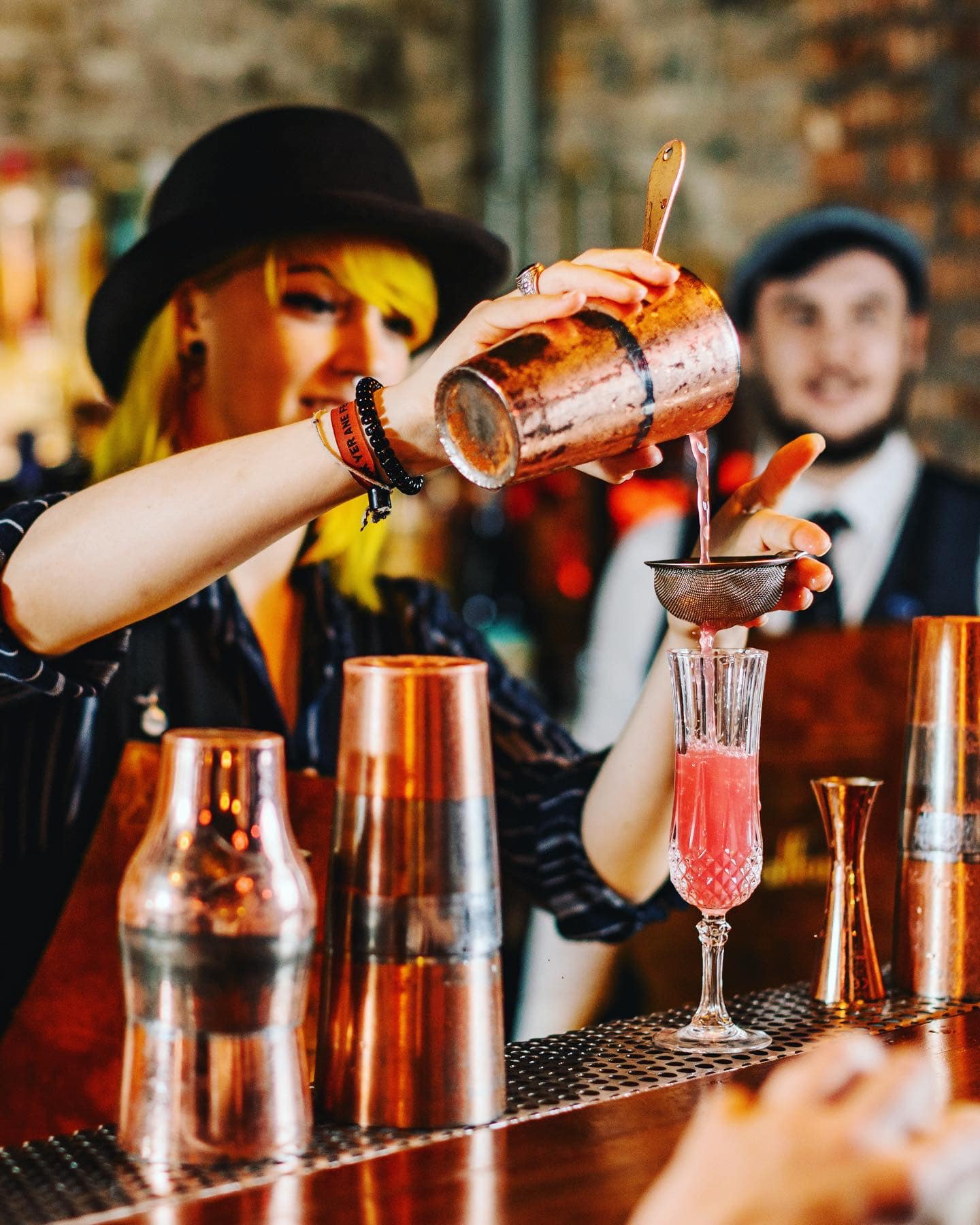 Try The Wine Press near the waterfront or Bird and Bear for buzzy vibes.

They are both great spots to round off a day of exploring.

COVID: Travel to Scotland from the rest of the UK should restart from April 26 or shortly after. See gov.scot and visitscotland.com for the latest information on rules and restrictions.

STAYING THERE: One night room-only at the Hotel Indigo Dundee is from £38.05pp based on two sharing. See ihg.com/hotelindigo.

GETTING THERE: Birmingham to Dundee by train takes five hours, 45 minutes, or it is six and a half hours from London.

TAKE a seven-minute cab ride from the city centre to the south bank of the River Tay for a treat at The Newport. 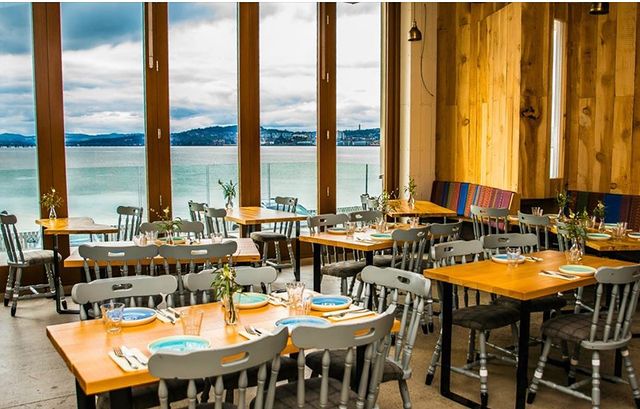 For a fine dining experience, The Newport is a great choice

It is fine dining with even finer views, especially at sunset.

Foxlake Dundee offers all the fun of the open water, right in the city centre. 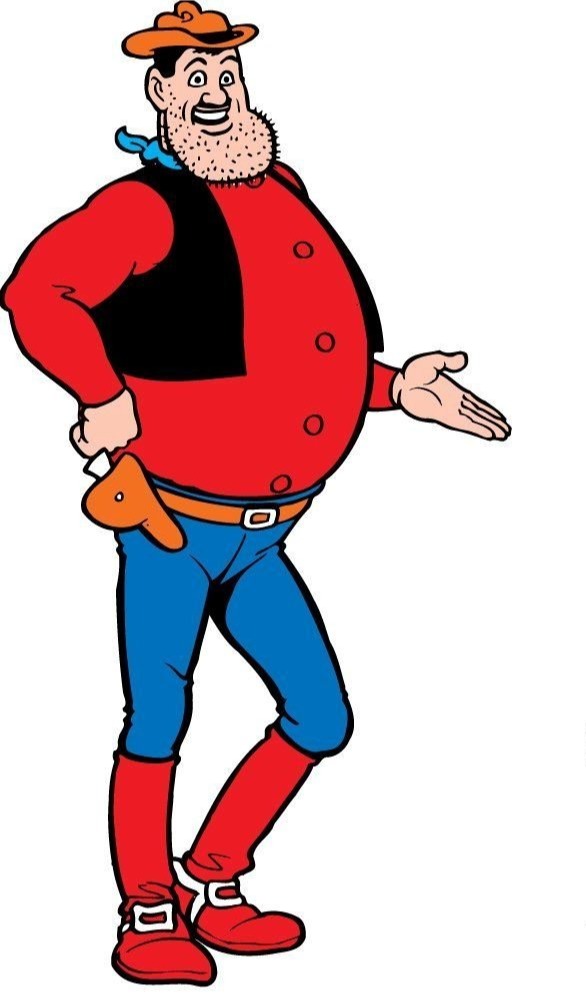 Big kids will definitely want to take a selfie with the statue of Desperate DanCredit: DC Thompson

Tear up and down the length of the City Quay on the back of an inflatable four-person “ringo”, try wakeboarding or turn your hand to stand-up paddleboarding.

THE charming seaside suburb of Broughty Ferry, with its mix of villas on the hillside and humble fishermen’s cottages by the bay, is one of Scotland’s top seaside towns.

Explore the Firth of Tay on a guided kayak tour (outdoorexplore.co.uk) before returning to dry land for some retail therapy in the independent stores. 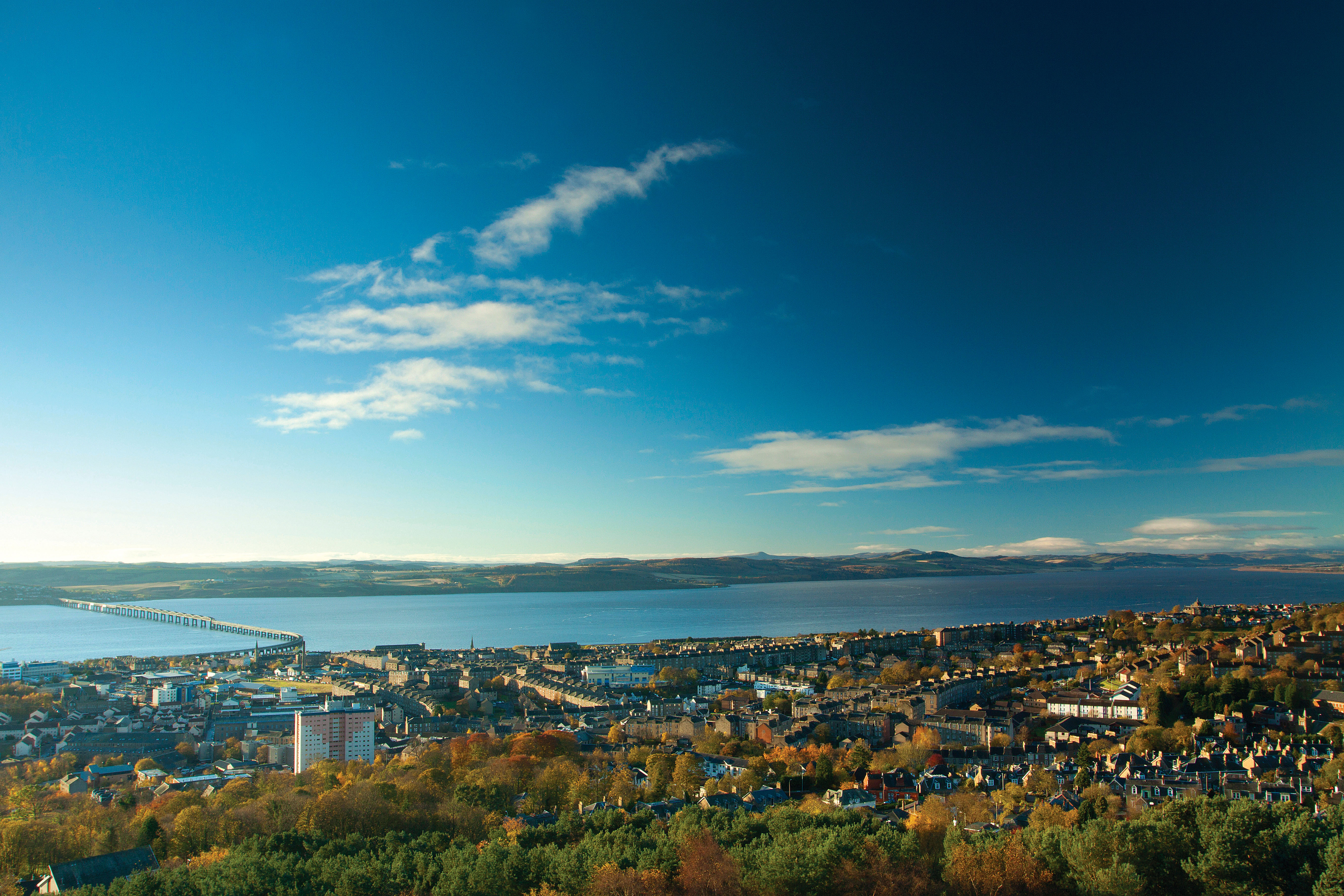 Venture out onto the River Tay on a guided kayak tour to see a different side to the cityCredit: Alamy

It is known as the “Jewel in Dundee’s Crown”, and visitors are spoilt for choice when it comes to eating out.