THIS weekend was all about a quality player who scored a superb hat-trick.

Brighton’s No11 scored all of his side’s goals at Anfield as Roberto De Zerbi’s first game in charge on English shores ended in a 3-3 draw.

Much of the focus was on Liverpool’s continued problems in defence and while it’s true that Trent Alexander-Arnold (£5.6m) and company looked vulnerable and uncertain once again, credit has to go to Trossard and his team-mates for their part in an absorbing contest. 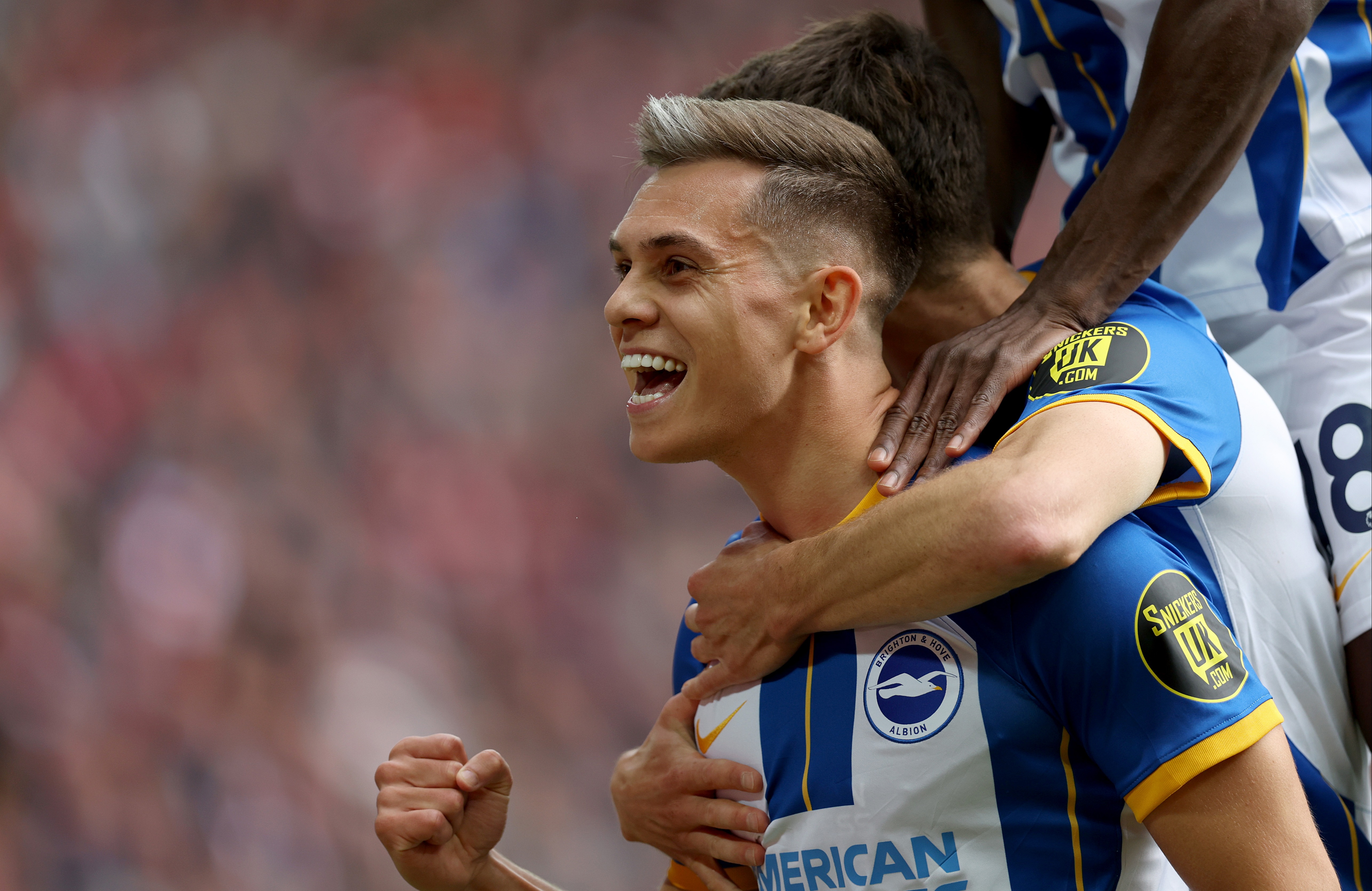 The brilliant Belgian exhibited his impressive technique and his new-found confidence in front of goal to ensure the Seagulls came away from Merseyside with a point despite a significant rally from the hosts that saw them score three unanswered goals.

In fact, Brighton may feel they should have been out of sight given their supremacy in the first 25 minutes.

Naturally, Trossard claimed the Star Man award when all was said and done to bank 28 points and boost his overall total for the season to 47.

This influx propelled the 27-year-old up the rankings to sixth among forwards.

And this is significant because he currently features in just 0.3% of teams, making him by far the least-selected asset in the overall top 15 performers. 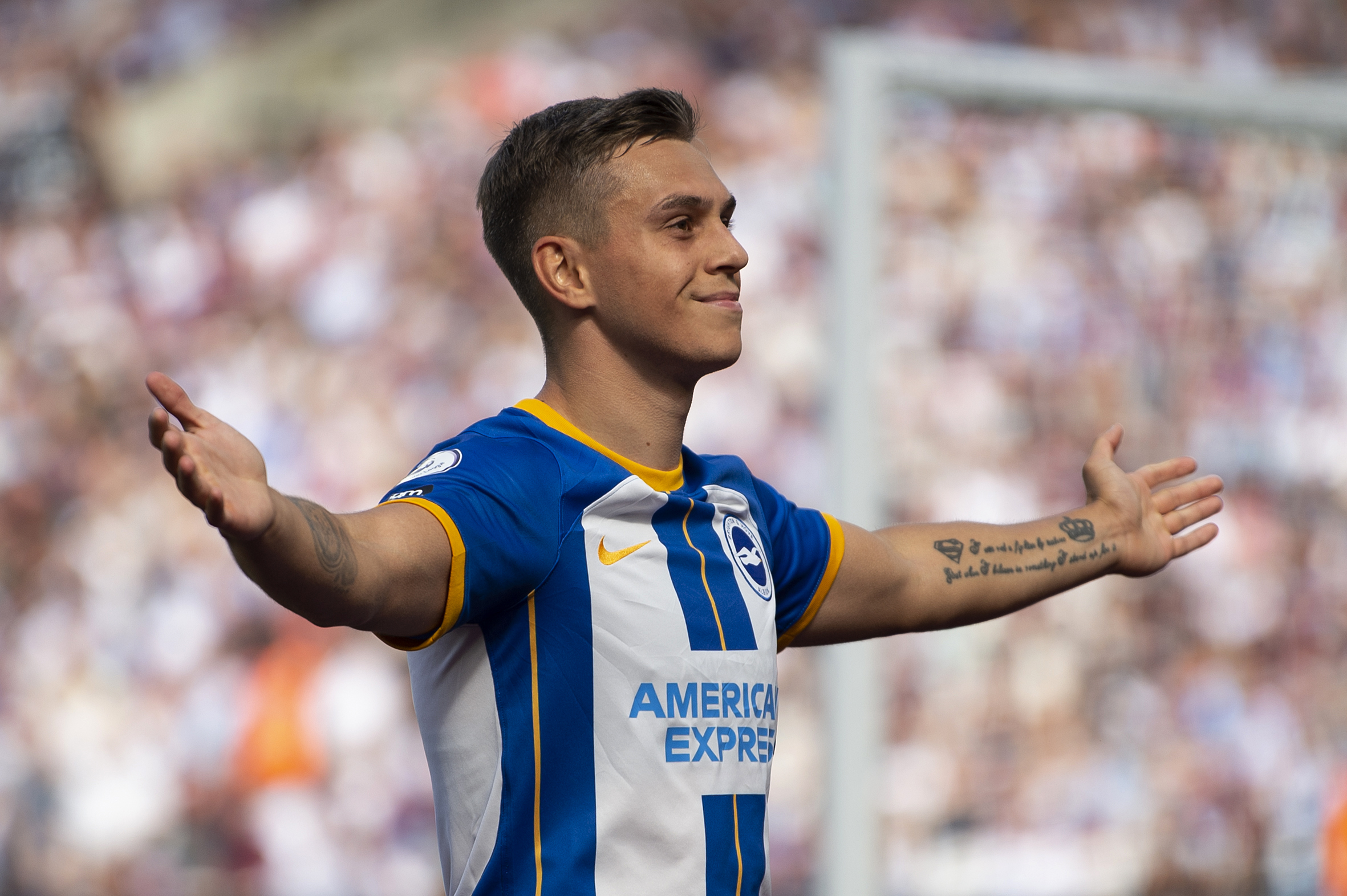 Perhaps the Belgium international would be considerably more popular if he was categorised as a midfielder instead of a forward but with five goals and an assist in 585 minutes of league action, he’s forcing himself into the conversation among Dream Team bosses.

There is the possibility that Brighton may suffer from the departure of Graham Potter, who did such a great job on the south coast, but a 3-3 draw at Anfield is a decent start to the De Zerbi era.

October’s fixtures aren’t particularly kind, the Seagulls face Spurs, Man City and Chelsea in the coming weeks but no team will be fancy taking on a team that have lost just one of their eight fixtures this term.

If you’re a Dream Team manager who is partial to a lowly-owned differential option then Trossard’s returns are worth monitoring at the very least.

COD: Warzone is dying the same way it lived: amidst a plague of cheats